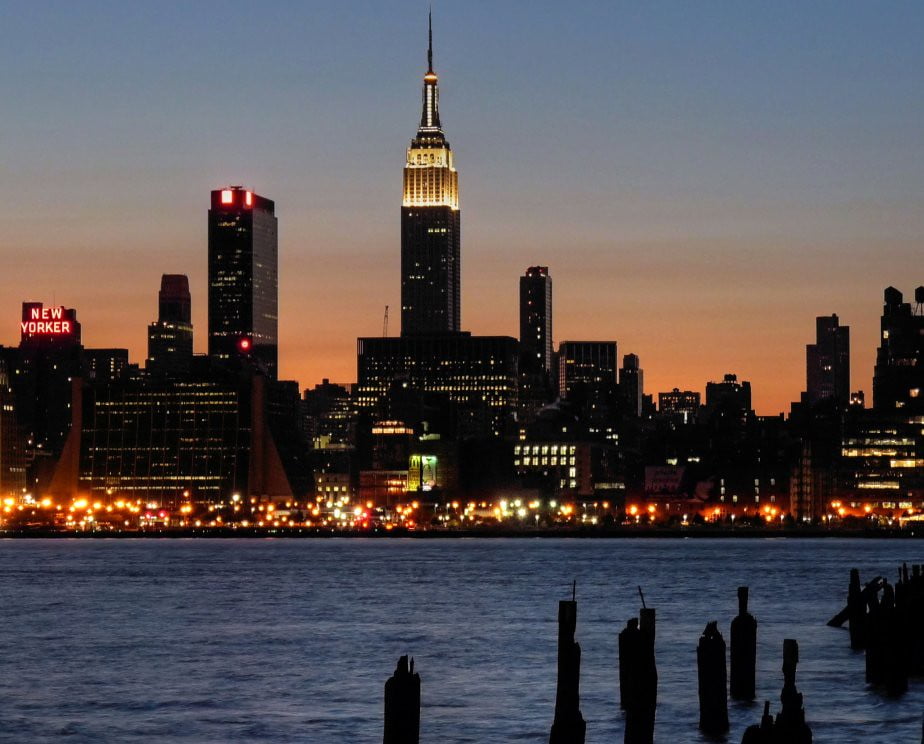 FREE THINGS TO DO IN NEW YORK: 15 ACTIVITIES TO ENJOY

Formerly known as the Grand Central Station, this iconic commuter rail terminal is free for everyone to explore, as long as one does not mind bumping into the crowds of people finding their way through the different train platforms. It does not cost a thing to step inside the Grand Central Terminal to marvel at its distinctive architecture and remarkable Beaux-Arts interior.

This urban park in the middle of Manhattan welcomes millions of visitors annually. Central Park covers 843 acres and is free for everyone to get pleasure from. Attractions like the Jacqueline Kennedy Onassis Reservoir, Ramble and Lake, Central Park Carousel, Central Park Mall, Bethesda Terrace, Delacorte Theater, and Central Park Zoo. It also hosts sports facilities such as baseball fields, basketball courts and soccer fields.

Free Things to Do in New York – Explore the High Line

Opened in 2009, this elevated linear public park is also a rail trail and greenway. It was built on a former freight rail line on the West Side of Manhattan. At The High Line, one can enjoy gardens, artworks, performances and food from seasonal vendors all year round.

The Rose Main Reading Room is one of the most iconic locations in New York. Here, one can grab a book from the shelves or request one from the Milstein Stacks. The reading room itself is a sight to enjoy. Its Beaux-Arts design combines the elegance of Old World architecture with modern technology.

Several museums, as well as cultural institutions, in New York City offer free entry to the public. These include the American Museum of Natural History, Museum of the City of New York, National Museum of the American Indian, El Museo del Barrio, Brooklyn Museum, New York Public Library and Schromburg Center for Research in Black Culture. There is also the Bushwick Collective that showcases street art and graffiti in a curated space.

Take a Cruise on the Staten Island Ferry

The Staten Island Ferry services millions of people annually through taking them across St. George in Staten Island and Whitehall in Lower Manhattan. One can take pleasure in majestic views of the New York Harbor while on a romantic 25-minute Staten Island Ferry ride. This service is free and the public is advised to avoid taking leisurely rides on rush hour trips.

READ MORE: KNOW ALL OF THE DISHES AND ADDRESSES SELECTED BY ANDREW ZIMMERN IN DELICIOUS DESTINATIONS BROOKLYN

Have a Dose of Outdoor Artwork at Socrates Sculpture Park

The Socrates Sculpture Park is home to sculptures and mixed-media installations. This outdoor museum on Vernon Boulevard in Long Island City is also a public park that welcomes visitors all year round, free of charge.

Catch Some Free Shakespeare in the Park

The Delacorte Theater at Central Park hosts Free Shakespeare in the Park, free world class theater performances that have been enjoyed by millions of people over the past 60 years.

Take Part in Yoga in the Park

Each summer, one can join free yoga sessions at Long Meadow at Prospect Park in Brooklyn. Top yoga instructors from all over Brooklyn give the community yoga suggestions that anyone can join at no cost.

Watch Movies in the Parks

One of the summertime traditions in New York is free movie screenings in its parks. Anything from current blockbusters to Hollywood classics to indie films can be enjoyed for free at outdoor venues all over the five boroughs of New York City. Generally, the alfresco movie screenings start around 8:30 p.m.

Live Music at the Parks

Each summer, the parks of New York become outdoor venues for live music. Most festivals are free and the live music varies across different genres.

Enjoy the Beaches of New York

Coney Island is not the only beach destination in New York. Apart from the sands of Brooklyn, one can also explore the sands of the Bronx and Queens – and they are all free. The beaches of New York are open for everyone to bathe in the sun, take a dip in the sea or surf the waves on lazy summer days.

Each year, the iconic Rockefeller Center Christmas Tree is lit usually a week after Thanksgiving. This tree-lighting event is free for the public and typically features live performances, from music to ice skating.

Welcome the New Year through joining the New Year’s Eve festivities at Times Square. The Times Square Ball Drop is open to everybody. Thousands of people join this free event so it is best to arrive early – in the afternoon! So be ready to spend long hours of being on your feet!