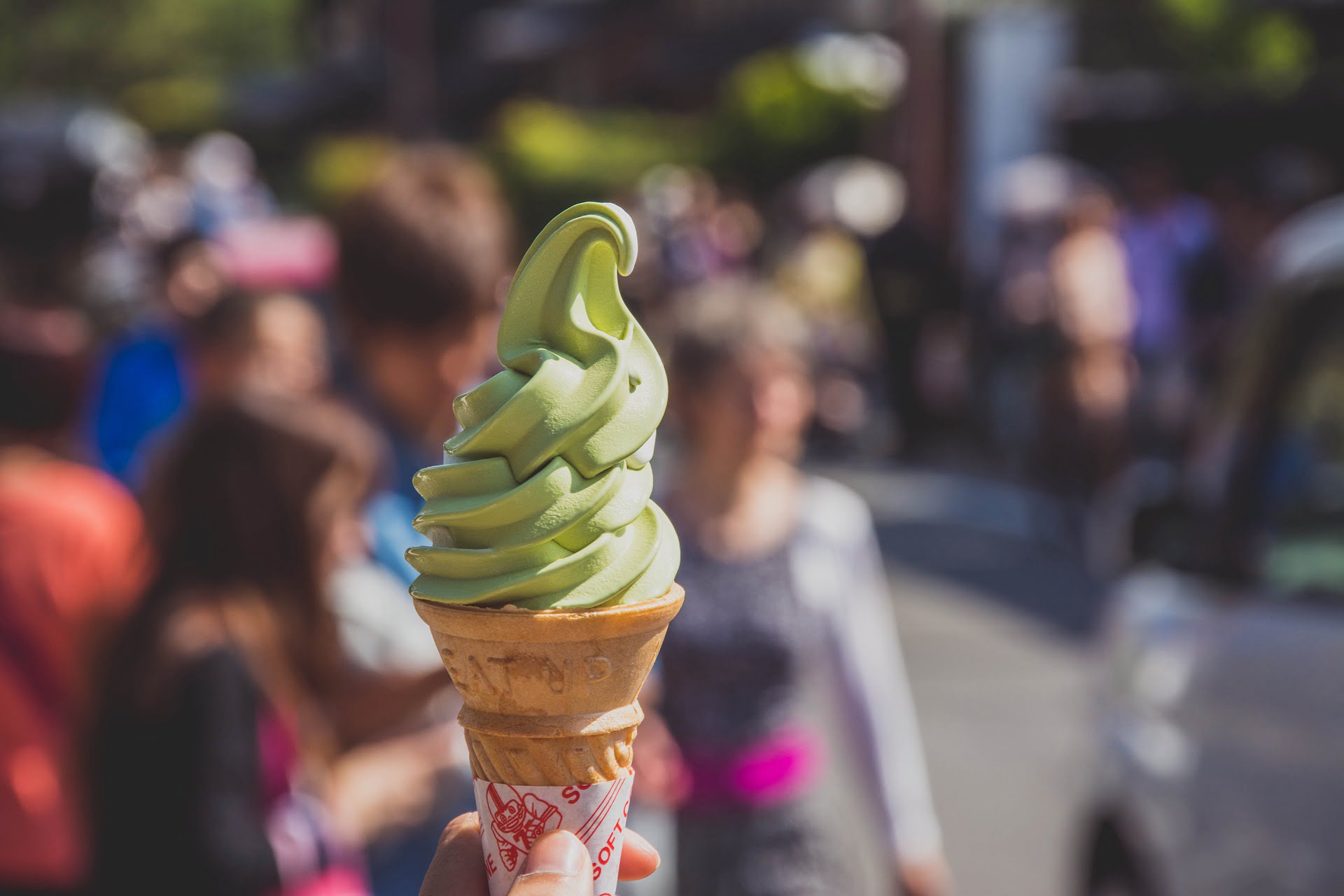 Eat on the American West Coast!

Consider yourself warned: the food and drink festivals outlined in this guide are an utter frolic. This is a list of the finest festivals on the American West Coast, and we’ve even thrown in one that takes place in Canada, in British Columbia, for good measure too. Loosen your belt and get ready to feast!

Sacramento takes beer very seriously, and its Beer Week is an 11-day long celebration of all things brewed. The next one starts on the 26th of April 2019 and will continue through until the 5th of May, and you’ll be shown exactly what makes this city’s local beers so great during the celebrations. Keep an eye out for collaborations between various breweries and specially released beers that you’ve never heard of.

Enjoy food and beer pairings, demonstrations by brewers and chefs, a range of exhibits and booths depicting every possible aspect of this industry, and tasting stations to make a beer-lover’s heart sing. The 2018 festival held seminars regarding the legalities of brewing beer with cannabis, hemp seeds, and CBD oils, so there’s some food for thought while you enjoy the finest day-drinking available in California.

Slated to hit Los Angeles in January 2019, the Vegan Beer and Food Festival, as it was originally known, started off in the parking lot of the Roxy Theatre on the Sunset Strip in 2009. Nic Adler, the vegan host, dreamed of a vegan beer festival where like-minded people could celebrate good food and drink without worrying about animal products. It’s rapidly grown in popularity, with people from all over the USA streaming in to the Rose Bowl Stadium and Brookside Golf Course. The event is now hosted by Goldenvoice, so a well organized experience is guaranteed.

There are more than 100 restaurants and food vendors for you to explore, with over 250 vegan beverages as well, and a marketplace that features plant-based candles, clothing, skin care and vegan food.

Beer, cider and music at a 3-day festival? Count me in! There are more than 90 beers and ciders for tasting, along with wine and some excellent food at the Oregon Garden BrewCamp. Scheduled to run from June 21 to 23, 2019, you can enjoy games, workshops, and the incredible scenery of the 80-acre botanical garden it’s held in.

In 2018 there were over 40 top breweries, acoustic musicians and street performers in attendance, and 2019 looks set to be much the same. The soundtrack is sure to be pretty awesome too, and you can enjoy bluegrass, jazz, and even Latin music as you work your way through what’s on offer.

The USA really takes food seriously, and this event has to be seen to be believed. With 5 blocks of 150 different vendors offering fine food of just about variety, a night market, and gardens in which to enjoy your craft beer, there’s live music on hand as well, so you’re all set.

This a celebration of the urban culinary flair that Seattle has to offer, and the event extends over 2 days, so you’ll have plenty of time to have a meal at one of the area restaurants, enjoy a snack from a pop-up kitchen, or sample something new at one of the food trucks. Scheduled again for July 2019, as the saying goes, be there or be square.

This year’s Richmond Night Market featured more than 100 food stalls, with an array of Asian-inspired meals including ramen, street meat and dim sum. Seafood lovers sated their appetites at the Summer Seafood Festival, and the International Food Fair offered a whopping 500 different kinds of dishes. The classic market foods are always a hit, and you can pick from bubble waffles, tornado potatoes, dragon’s beard candy and a whole lot more. Mark off your calendar for a trip to Richmond, British Columbia, Canada for September 2019, and take in the largest market in North America. It’s been running since the year 2000, so they’re doing something right.

Live performances happen on the Richmond Night Market stage every night, with local talent showcasing live music, dancing and even martial arts. It’s become an international attraction over the years, and sees over a million visitors passing through. The founder, Raymond Cheung, introduces a new theme each year, which makes the experience that much more interesting. 2018
saw an Amazing Summer theme being brought to life, as visitors explored the booths and attractions.

A Feast for the Senses

Festivals around food and drink are an ancient tradition, and have evolved from humble farmers gathering to celebrate their crops, to hundreds of vendors proudly displaying their wares. It’s food, it’s drink, and there’s music. What’s not to like? It’s a wonderful opportunity for you to get outside the house, eat something you never would have tasted otherwise, and sample fine wine and lovingly brewed beer. Take a few friends, enjoy the music and take in the wonderful sights and sounds of this assortment of festivals. Get there hungry!