Photo by Tammy Gordon under CC BY 2.0

THE BEST CUBAN RESTAURANTS IN MIAMI: A CUBAN FOOD TOUR IN FLORIDA

In the world of Cuban cuisine, a legitimate debate exists. Some argue that the most authentic Cuban restaurants are in Miami. The idea isn’t all that crazy. Communism can have a devastating effect on a nation’s culture and food. For example, the Czech Republic, Poland, and China are now trying to find the lost recipes of the past and promote their national identities through their cuisine.

Cuba has been a communist country since the revolution succeeded in 1959, and today, Miami hosts the largest community of Cuban expats. The metropolitan area is home to 1.2 million Cubans, which accounts for about 10 percent of the Cuban population around the world. In Miami you’ll find the Little Havana neighborhood and more Cuban restaurants than you can count. During your next trip to this Florida hotspot, stay awhile and try some of the best Cuban restaurants in Miami, which are as good or better than the ones in Cuba itself.

This is the restaurant that’s on everybody’s list, as it’s the one that makes the numerous EDM clubs and strange VIP touts of Miami Beach bearable. Puerto Sagua has a little bit of everything from Cuba’s food spectrum. It’s an old-fashioned diner, and the food is always good!

In Little Havana, El Exquisito has a giant menu and tons of specials. Try the Cuban sandwich, and wash it down with a cup of coffee!

It’s a bit kitschy, but it’s for a good cause! Versailles Restaurant has been open since 1971, and it’s a bit of a cultural icon, so you can’t miss it when visiting Little Havana. From the chandeliers and mirrors inside to the huge sign out front to the palace-like facade to the huge plates and the bakery counter, this place is an institution. It’s no wonder most politicians who visit Miami end up at Versailles, from George W. Bush to Paul Ryan to Marco Rubio!

La Rosa Restaurant has a never-ending menu and a long list of specials each day. The oxtail stew, masitas de puerco, ropa vieja, and vaca frita are all well-prepared and won’t break the bank.

There are tons of food trucks in Miami, many of which serve Cuban fare. Check Twitter for the current locations of most food trucks, or skip the research and head to a food truck hotspot. For a quick lunch, make your way to the Food Truck Circle in Tropical Park, which probably has at least one Cuban food truck right now!

Las Olas Café has great Cuban sandwiches and serves all-day breakfast. It might be the hidden gem among all of the Cuban restaurants in Miami, and it has some of the best Cuban coffee on earth.

When you’re in Miami, don’t forget that this city has a lot more to offer than Miami Beach. Don’t hesitate to visit the other neighborhoods that make this place so unique!

INDONESIA: ALL OF THE RESTAURANTS PICKED BY ANTHONY BOURDAIN ON NO RESERVATIONS

BAY AREA: ALL OF THE RESTAURANTS PICKED BY ANTHONY BOURDAIN ON PARTS UNKNOWN 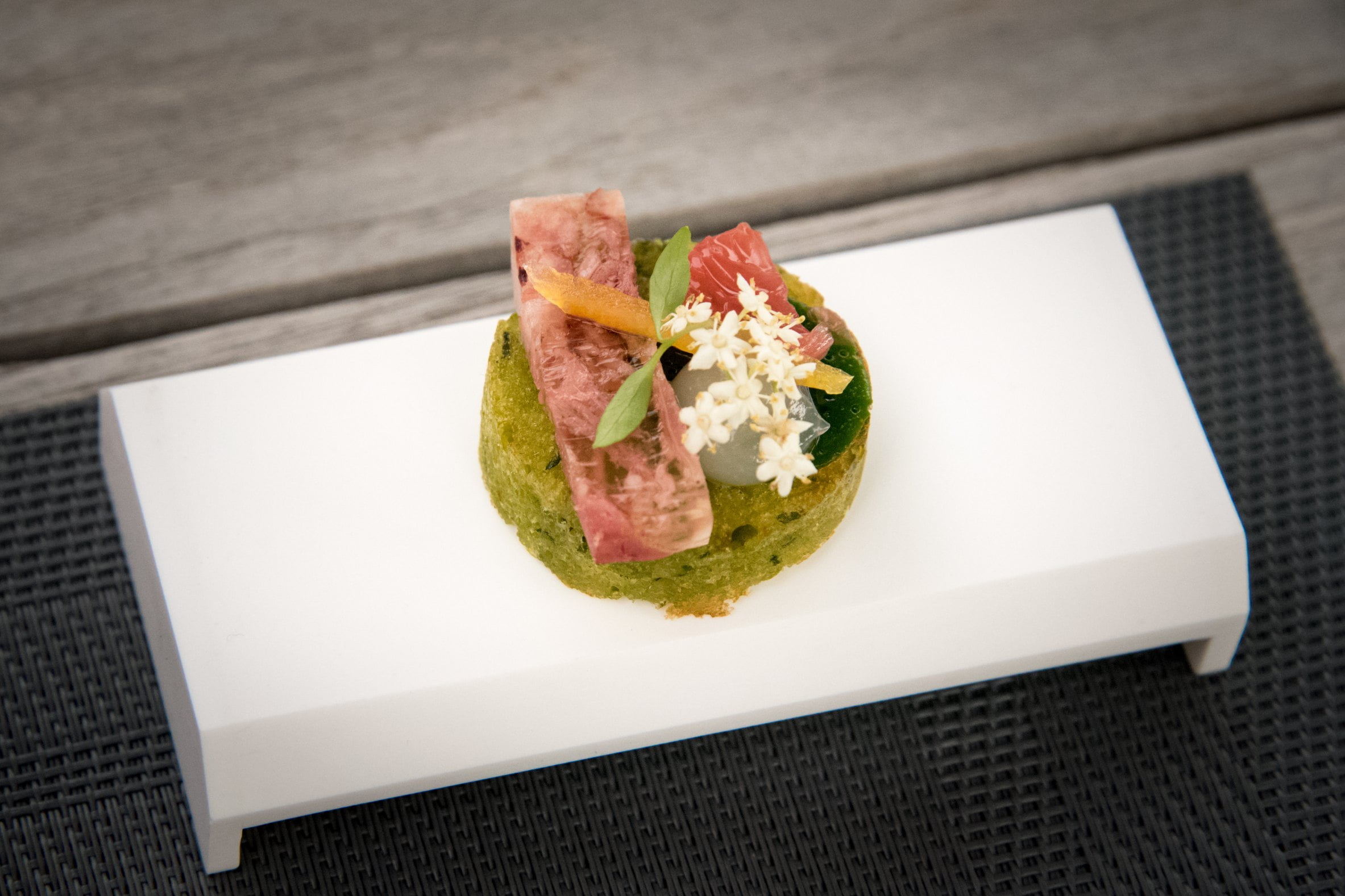 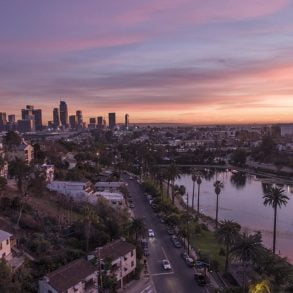 LOS ANGELES: ALL OF THE RESTAURANTS PICKED BY ANTHONY BOURDAIN ON NO RESERVATIONS