Best Cuts of Beef: Here Are The Cuts Chefs Prefer

It’s the beginning of the barbecue season, and we all look forward to grilling our first burger or our first steak. The best cuts of beef might not be the most common! So why not grill these cuts of beef to impress the father-in-law?

It’s also an opportunity to make a stop at the butcher’s, and thus ensure you get a meat of better quality than the supermarket’s… and, in most cases, save a few pennies!

So, you have no idea how to treat these pieces of beef? I’ve asked some of Montreal’s best chefs to unveil their techniques to spare you the effort.

Related: Check out all the recipes available on C&C!

Grill these Cuts of Beef – Tongue by Ross Louangsignotha, chef of the Restaurant Hà

I love the tongue of beef on the barbecue! My mother has a simple recipe for marinating, then she places the tongue directly on the rack. It is not very tender, but it is very tasty! Personally, I use a French technique. I let it marinate in a broth for about an hour and a half, which tenderizes it, then I slice it thinly and I grill it. It is delicious!

Marinate for three hours with olive oil, thyme, rosemary, garlic and shallots. Then remove the meat from the marinade, pat it well to remove the marinade, then season with salt and pepper. Grill the meat on a hot grill, about 1 minute 30 seconds on each side, to mark the meat, and then let it rest for five minutes. Finally, preheat the barbecue to 400 degrees Fahrenheit, turn off one of the burners, and put the meat on the side you turned off; close the lid, and finish cooking the meat to reach your favourite doneness (rare, medium-rare, etc.)

Marinate your hanger steak in chimichurri for about a 12 hours. Then, remove the meat, pat it dry with paper towels, then add a thin layer of oil on it, which helps with the colouring of the meat. Grill at high temperature to brown on each side. Stop cooking the meat at a doneness one step lower than the desired one–for example, if you want to have a medium-rare hanger steak, stop cooking when the meat is rare. Then, remove it from the grill and let it rest as long as you have cooked it. It will, of course, cool down, so reheat it one last time, quickly, on a scorching grill just before serving.

The flat iron is a very tender piece of meat, which also has a beautiful texture, ideal for tartare. I also love it on the barbecue, in a coffee-flavoured sauce. I make a marinade that doubles as a sauce by combining cold espresso, chipotle, lime zest, honey, ketchup and salt. Leave the meat in the marinade for an hour, preheat your barbecue, remove the meat from the marinade and bring the sauce to a boil. Then put the beef directly on the grill. Use a brush to add sauce to the meat during cooking. Let the meat rest for a few minutes, then serve.

My favorite cut is the flank. Marinade it with ginger, steak spices, mirin and olive oil overnight. Then grill it, let it rest, and serve it!

The problem with bone-in ribeye is cooking it properly. Since it’s usually a very thick cut, it’s often badly cooked.

The best way to do this is to grill the outside of the steak with a super hot grill with an open lid, and then cook it slowly, with the lid closed, at low temperature and using indirect heat.

Then make sure that the meat is still rare inside. Most importantly, you want to let your beef rest. Let it rest as long as you cooked it.

In the less popular cuts, my favorite beef cut is the neck. I let the meat marinate in nam phrik, a classic Thai sauce, for 24 hours. Then I cook it on low heat on the grill for hours. The grill should be its the lowest possible temperature and maintain a temperature of about 225 degrees Fahrenheit. The marinade will caramelize on the meat and it will soften to the point of falling apart!

The porterhouse is the luxury t-bone which combines sirloin and tenderloin and a bone. I marinade it in a secret spice mixture, the mastermix , for hours, then I grill it. It’s simple!

I like to make short ribs on the grill. I apply a simple dry rub of salt, pepper and smoked paprika (pimenton), I put the meat in a smoker for two hours, then I cook it sous-vide with a little bourbon and a few pieces of bacon until tender; then I grill the meat on high-heat to mark it. Finally, I apply a barbecue sauce of bourbon and maple syrup and serve! 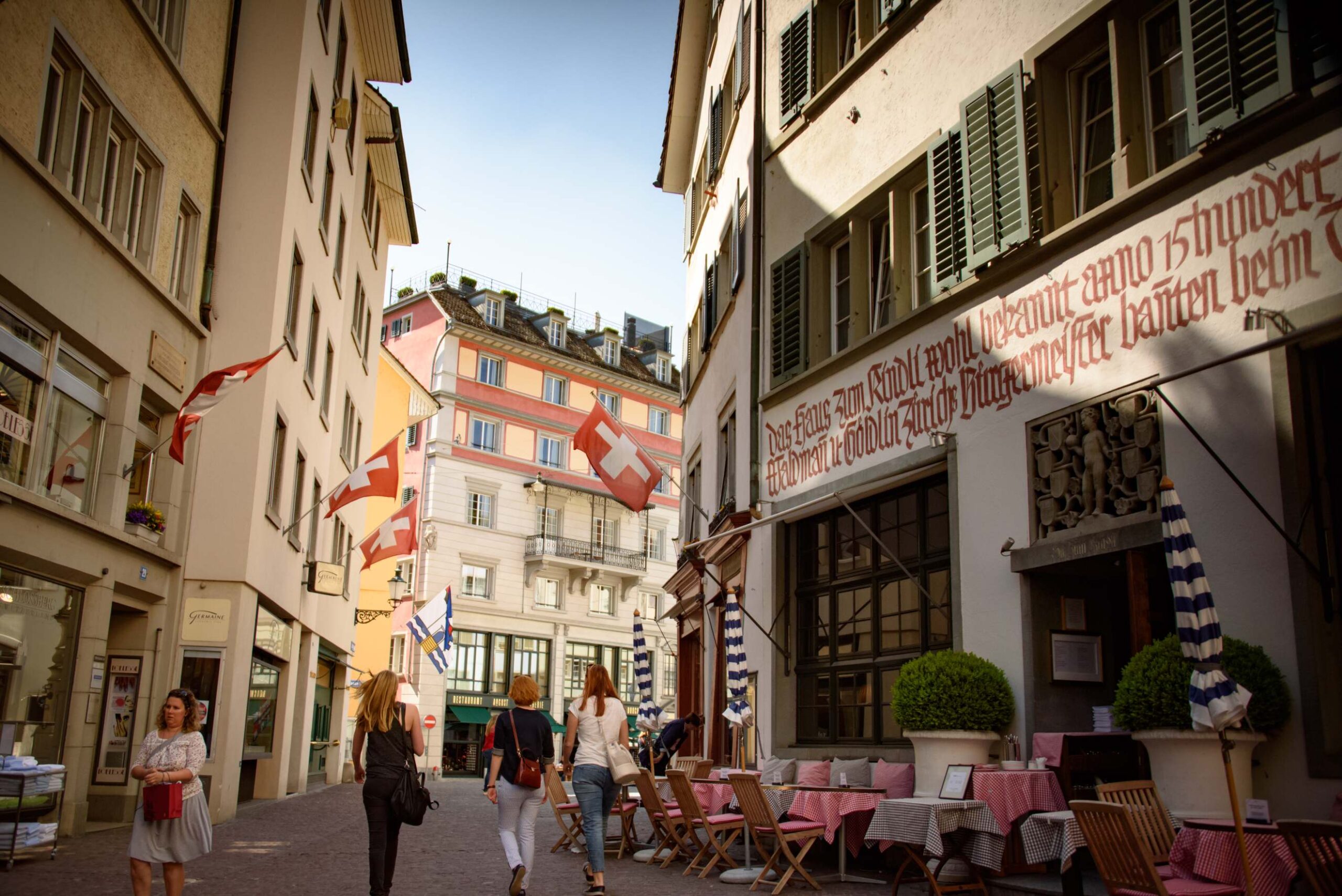 One Day in Zurich: The Best Places To Visit 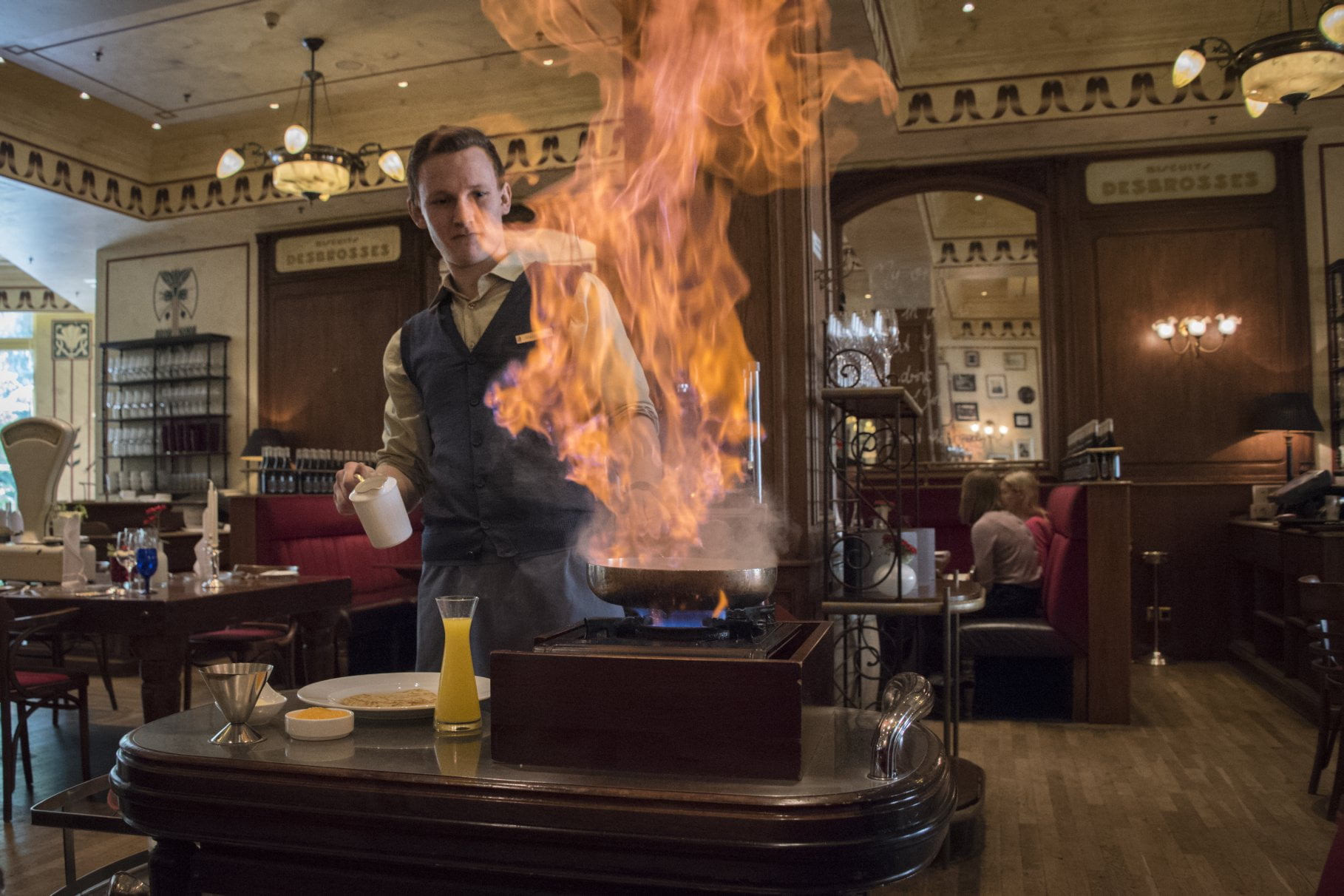 Ritz-Carlton Berlin: “Club Lounge” Will Change The Way You Travel 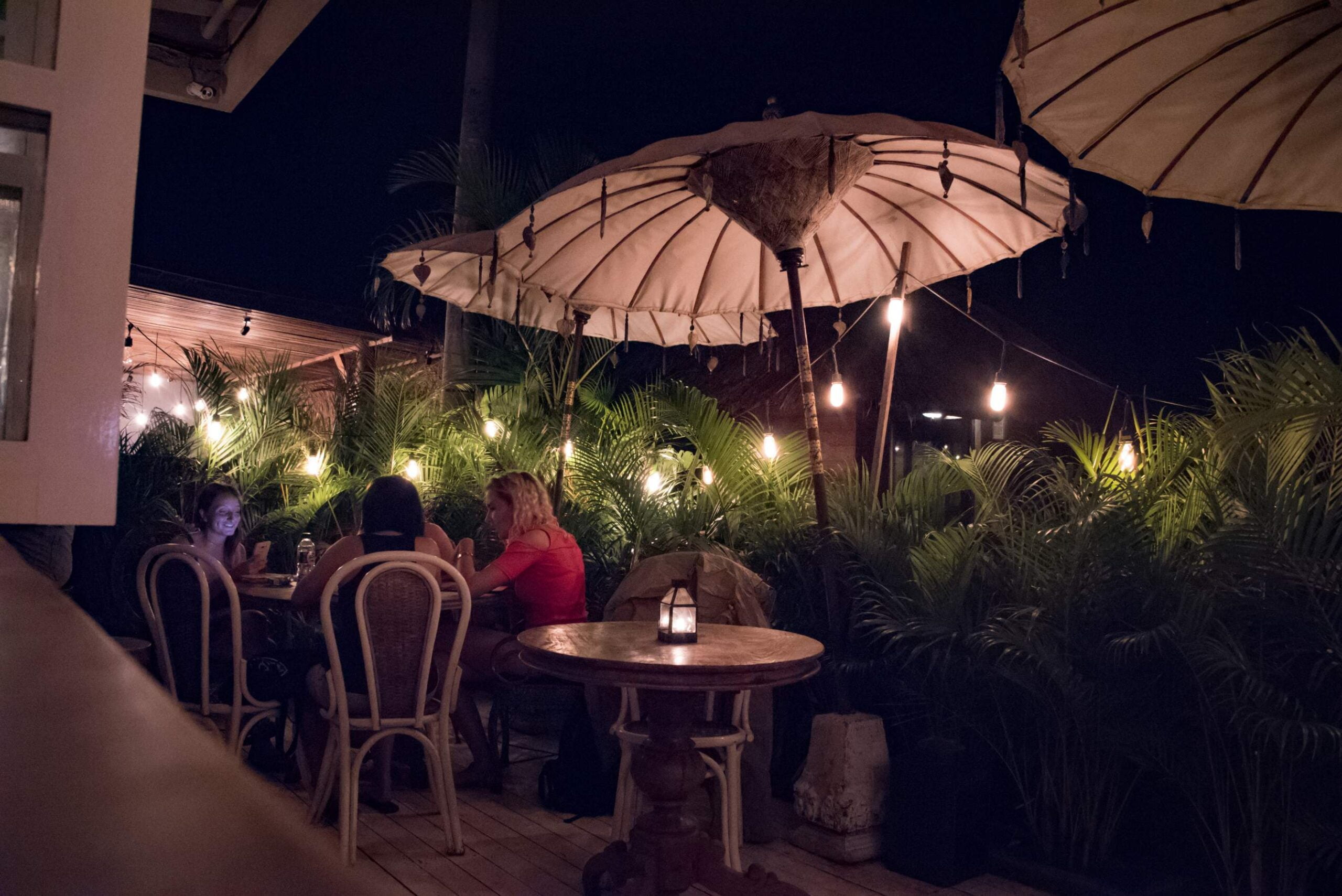 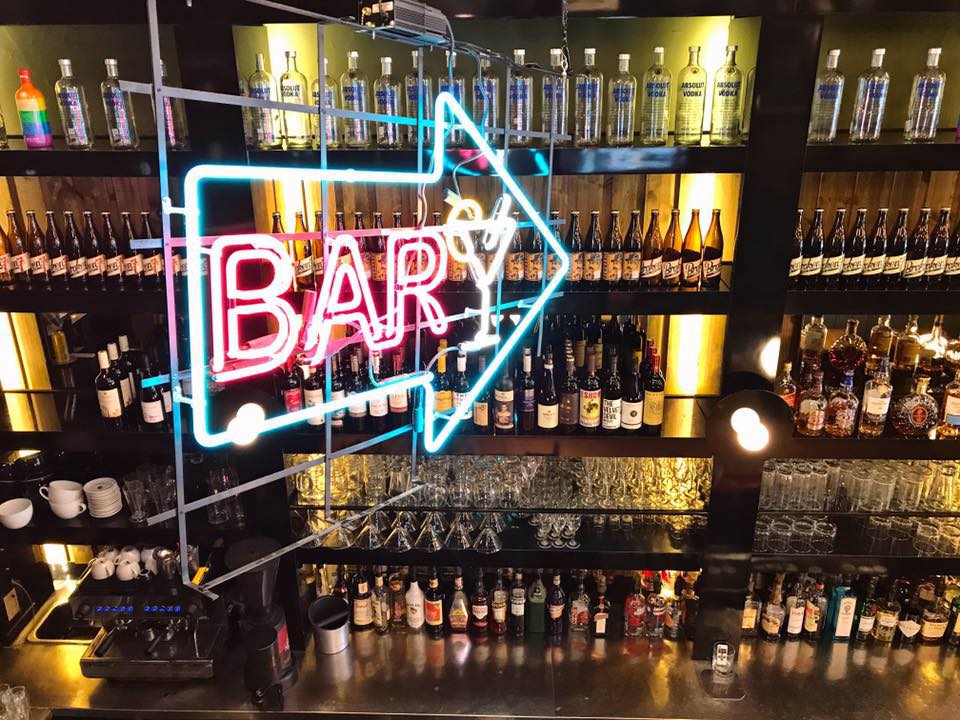