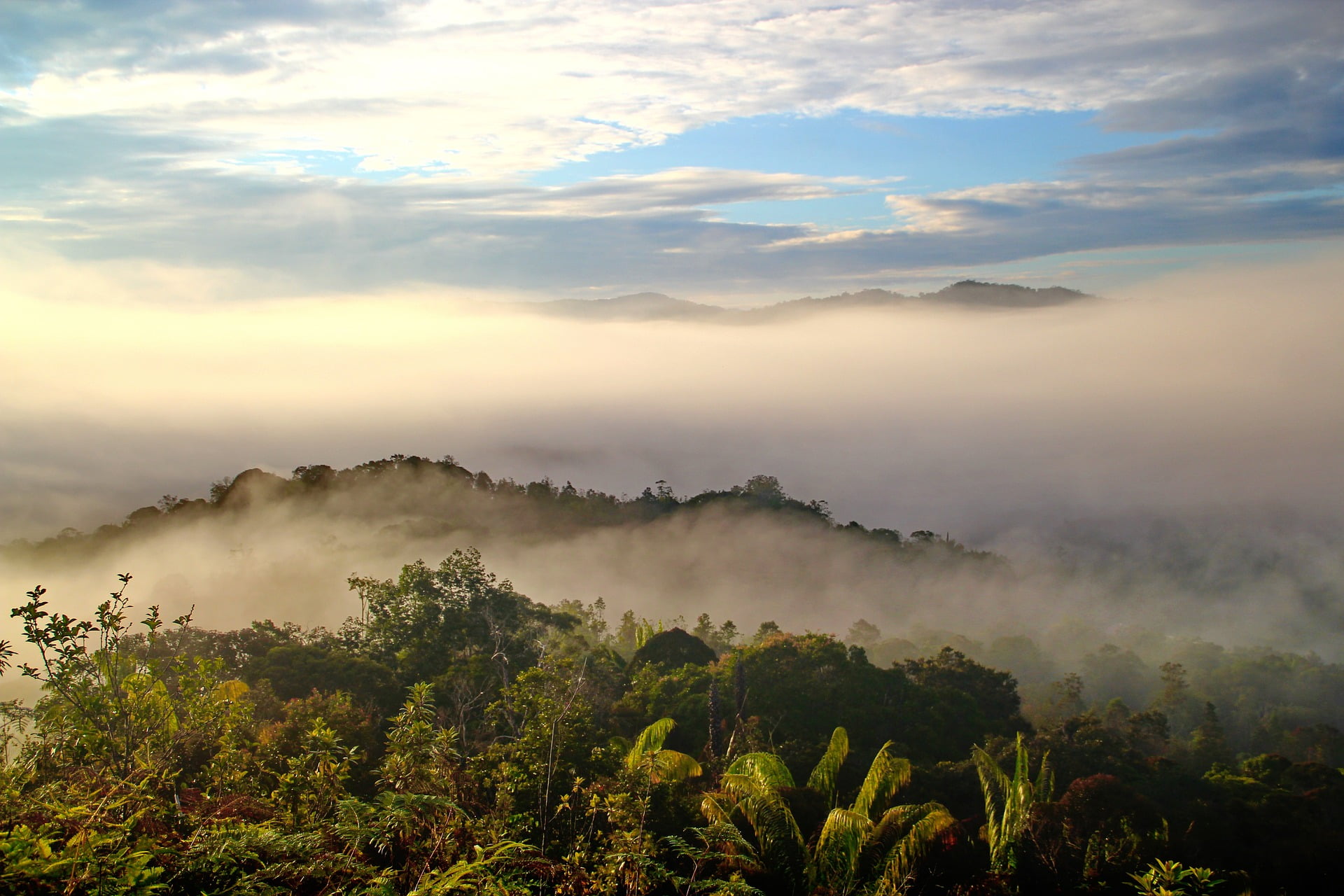 BORNEO: ALL OF THE RESTAURANTS PICKED BY ANTHONY BOURDAIN ON PARTS UNKNOWN

The great Anthony Bourdain left his mark everywhere he went. When his death was announced to the world in June 2018, media throughout the globe chimed in and listed all the great things he had done for their respective city, town, province, country. Whereas before, tourists would shy away from exotic foods, thanks to him, travellers now go the extra mile to find and try local bites. With this in mind, here are all the restaurants Bourdain visited and the dishes he tasted when he shot Anthony Bourdain Borneo for his show, Parts Unknown Season 6 Episode 7 (originally aired November 1, 2015):

READ MORE: MACAU: ALL OF THE RESTAURANTS PICKED BY ANTHONY BOURDAIN ON NO RESERVATIONS

Aunty Aini’s is a Kampong-style restaurant that specializes in village/country classics.

Here, Anthony Bourdain can be seen enjoying bowls of Laksa for his breakfast in Kuching. He remembers having the same table as the last time he visited.