Discover Most of Brussels’ Tourist Attractions Solo in 24 hours

Learn to travel alone! Brussels, the capital of Belgium and Europe, is the ideal candidate for a solo day of discovery. On foot, by tram or by subway, here is how to fully enjoy Brussels tourist attractions in 24 hours!

NOTE: While you are in Brussels, you might also want to visit Bruges. Check out Darek and Gosia’s article on the best things to do in Bruges!

Every day starting at six in the morning, the Place du Jeu de Balle welcomes a flea market where you can find all kinds of antiques. This is a beautiful walk and an opportunity to find souvenirs for your friends.

Waffles in Belgium are a tradition. The cities of Brussels and Liege vie for the throne of the best waffle in the world. However, in Brussels, since the city center is very touristy, finding a good waffle can be extremely complicated. There are tourist traps at every corner and especially on the street near the Manneken Pis. If you see an ad offering 1-euro waffles, walk away!

To taste an excellent waffle, go to Waffle Factory (Rue du Lombard 30). Yes, it’s a chain, and the atmosphere is reminiscent of a McDonald’s, but they do offer the best waffle in the city center.

The Manneken Pis is one of the symbols of Brussels. It is located at the intersection of Rue de l’Étuve and Rue du Chêne, right next to the Waffle Factory. You will be able to eat your waffle while admiring this little statue – and the throngs of tourists that surround it at all times!

Continue your discovery of the city with the Grand Place. It is on this square, a UNESCO World Heritage Site, that some of the most important monuments of the city can be found: the Town Hall which was built in 1455, the House of the King rebuilt in 1873 and the House of the Dukes of Brabant which dates back to 1770.

Even if you are not fond of historical monuments, it is a beautiful place to take a stroll!

The Grand Palace in Brussels

This marvelous Gothic cathedral will fascinate art historians and architects. The construction of this cathedral began in 1226 and ended in the year 1500. It is said that it shelters a cross dating from the year 1000!

Relatively rare a dozen of years ago, the friteries – or fry shacks – have multiplied and are now found all over Brussels. The issue is that most of the friteries found downtown take advantage of the influx of tourists to serve disgusting frozen fries in place of the famed Flemish potatoes.

For this reason, it is advisable to get out of the city center for lunch. Half an hour’s walk or a 15-minute tram ride from the Cathedral of Saints-Michel-et-Gudule is Place Flagey, in the residential area of Ixelles. On this square is Frit’flagey, a small kiosk with a permanent queue. It is possible to taste their fries without sauce, and they are truly delicious, but you can also opt for about 20 different sauces, from the classic mayonnaise to mustard-based ones all the way to a hot sauce called “samurai.”

Brussels is also a city of museums. It would be a shame not to visit at least one during your day of discovery.

The Magritte Museum on Place Royale is probably the most fascinating. The famous Belgian artist is the author of the painting of a smoking pipe under which is written “Ceci n’est pas une pipe” (“This is not a pipe”).

Le Centre belge de la bande-dessinée (the Belgian comic strip center) is another interesting option and will appeal to both young and old alike. Come visit Tintin, the Smurfs and Lucky Luke, among others.

Finally, if the weather is nice and you prefer to spend some time outdoors, opt for the Museum of the Fiftieth Anniversary – which houses art and historical objects – and stroll in the beautiful Parc du Cinquantenaire, adjoining at the Museum.

Because of its colonial past, Belgium is a city of chocolate. Indeed, in the 1880s, the Belgians took control of the Congo and brought back cocoa from Africa. Today, there are many multinational Belgian chocolate companies. Think of Godiva, Cote d’Or, Neuhaus and Leonidas. All are headquartered in Brussels! However, some artisan chocolatiers are now working alongside the giants. Chocolatier Laurent Gerbaud (Rue Ravenstein 2D) offers tastes out of the ordinary such as dried pear, candied ginger and dried fig.

A must. Unmissable. It would be crazy to forget it. Beer is a passion for Belgium. And there’s nothing better than an aperitif at the Delirium Café to convince yourself.

The Delirium Café holds the Guinness record for the number of beers on sale in a pub. The menu is a 244-page magazine!

The classics – Hoegaarden, Leffe, Chimay, Kwak, Westmalle, Duvel – are surrounded by unknown abbey beers and beers from around the world, including a good selection of Quebec beers. It is also a great place to meet people and spend a pleasant evening in Brussels! Santé! 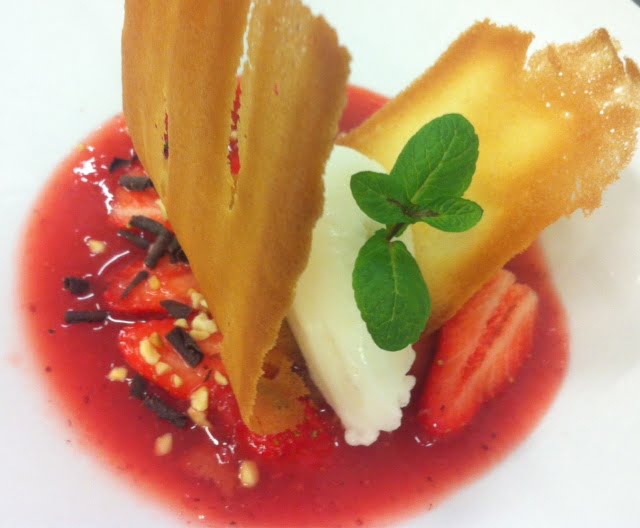 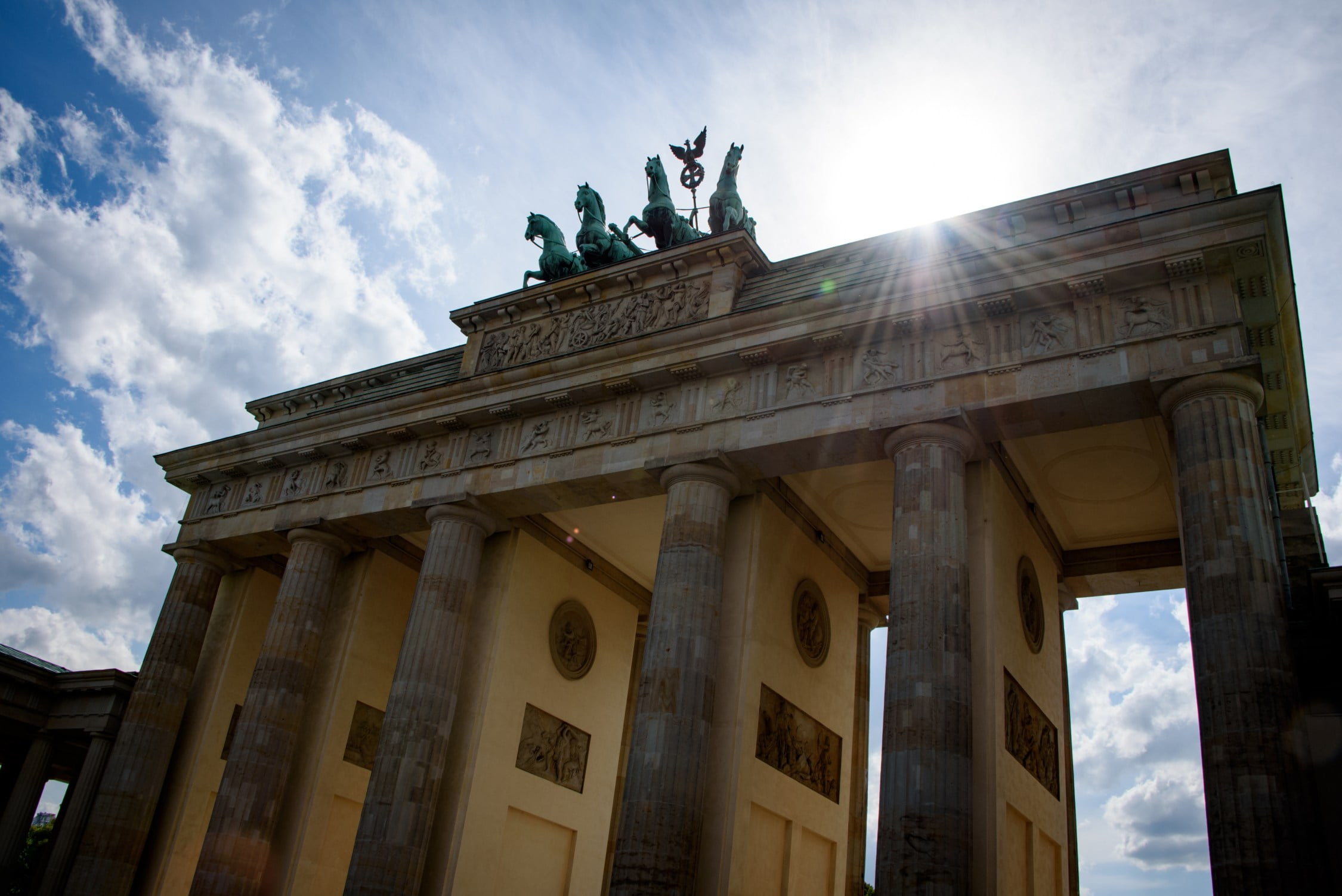 10 FREE THINGS TO DO IN BERLIN

COLOGNE: ALL OF THE RESTAURANTS PICKED BY ANTHONY BOURDAIN ON PARTS UNKNOWN 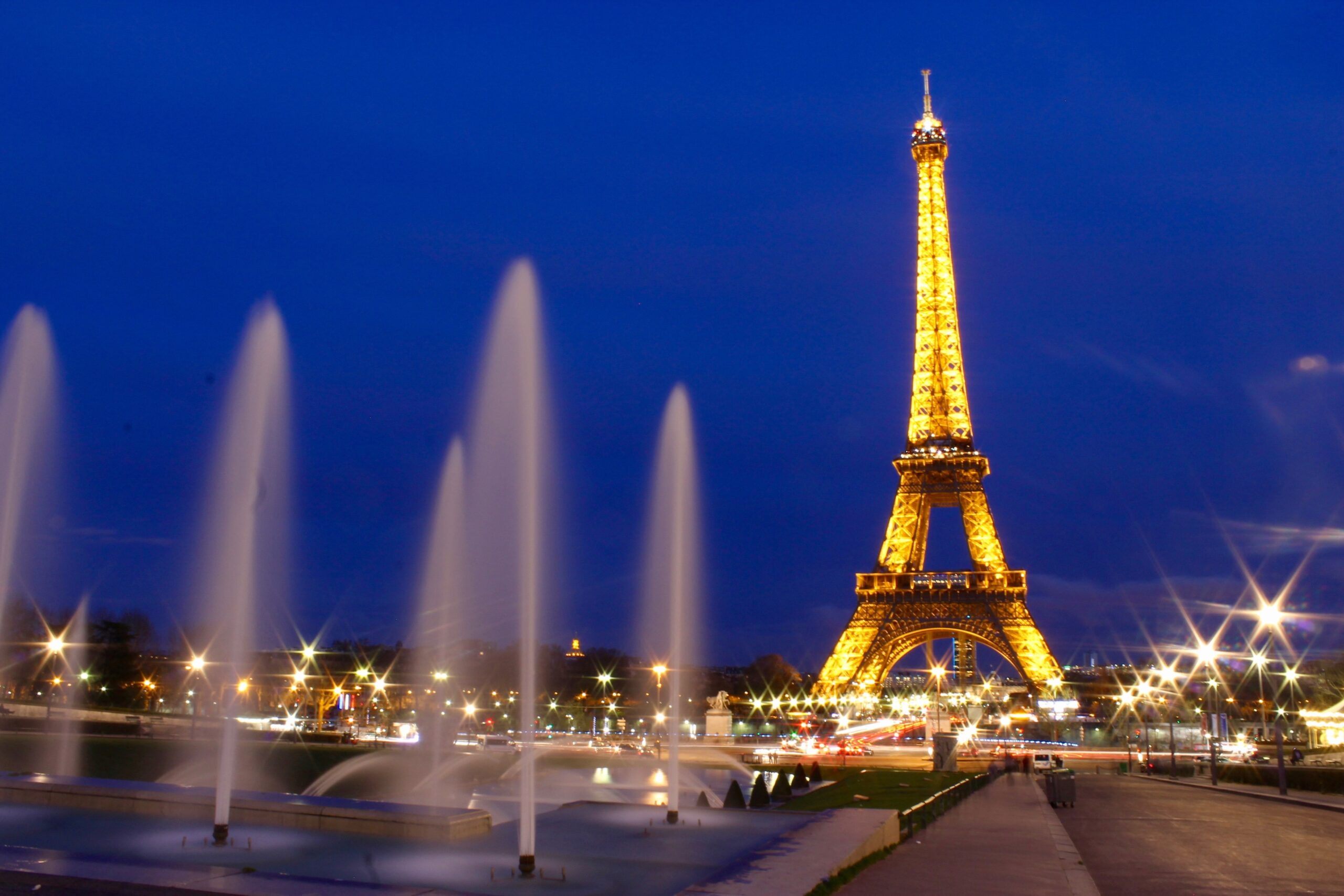