DETROIT: ALL OF THE RESTAURANTS PICKED BY ANTHONY BOURDAIN ON PARTS UNKNOWN

The great Anthony Bourdain left his mark everywhere he went. When his death was announced to the world in June 2018, media throughout the globe chimed in and listed all the great things he had done for their respective city. Whereas before, tourists would shy away from exotic foods, thanks to him, travellers now go the extra mile to find and try local bites. With this in mind, here are all the restaurants Bourdain visited and the dishes he tasted when he shot Anthony Bourdain Detroit for his show, Parts Unknown Season 2 Episode 9 (originally aired November 10, 2013):

Also called “Coney”, this is a dish of hotdog, chili, raw onions, mustard and soft bun.

This old-fashioned diner is open 24/7.

Hamburgers can have at least one patty, placed between sliced buns or bread rolls. The patty can be grilled, pan-fried, flame-broiled or smoked.

Cutter’s is a popular joint that offers pub grub, including steaks, chicken and burgers.

Guns + Butter is a pop-up restaurant by Chef Craig Lieckfelt. In this episode of Parts Unknown, the Guns + Butter location was at the Library Street Collective art gallery. Here, Anthony Bourdain enjoyed a 6-course meal with an amuse-bouche of warm egg yolks topped with smelt roe, a summer soup with melon and an appetizer of smoked mussels. He also had baby Greek salad, lamb, and potato-filled pierogi and kielbasa.

CROATIA: ALL OF THE RESTAURANTS PICKED BY ANTHONY BOURDAIN ON NO RESERVATIONS 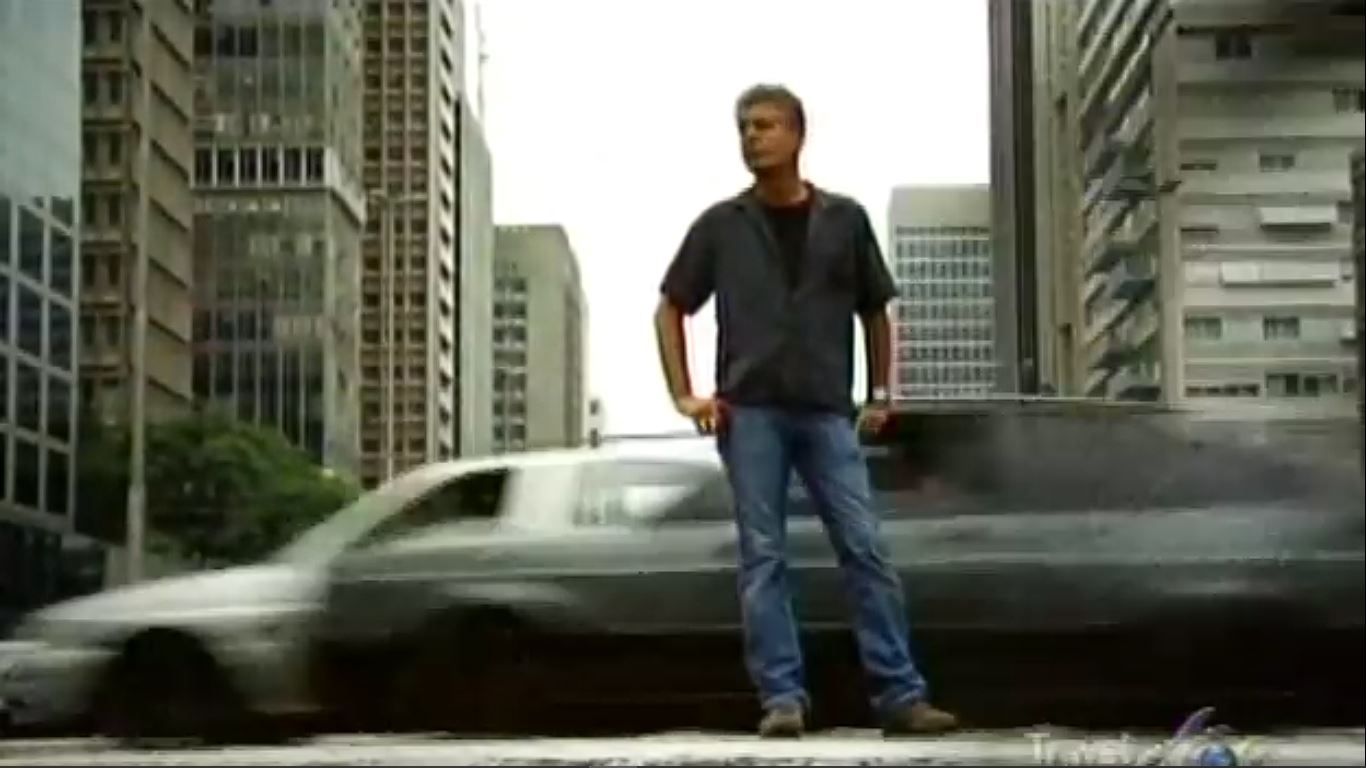 Anthony Bourdain Sao Paulo : All Of The Restaurants Picked On No Reservations 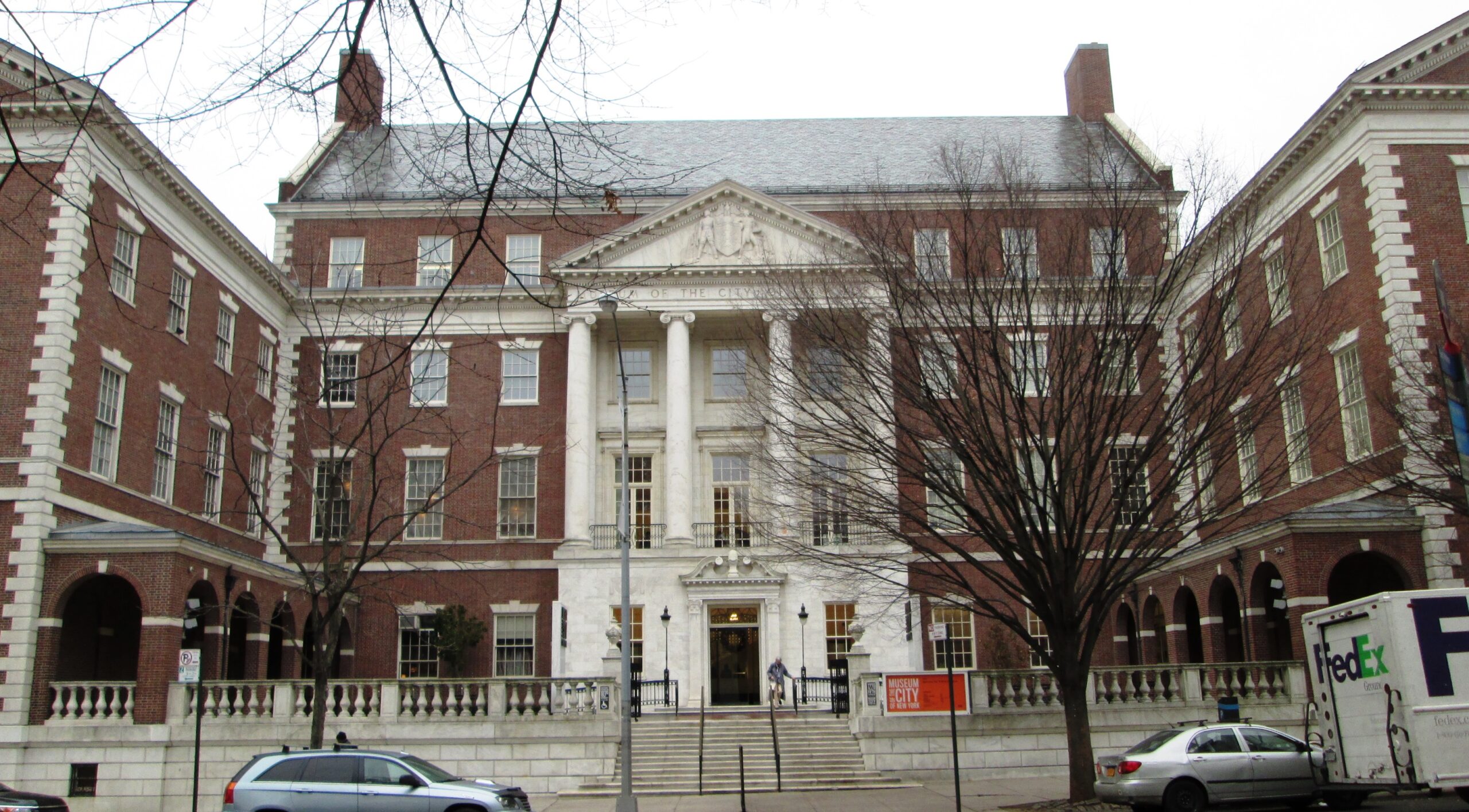 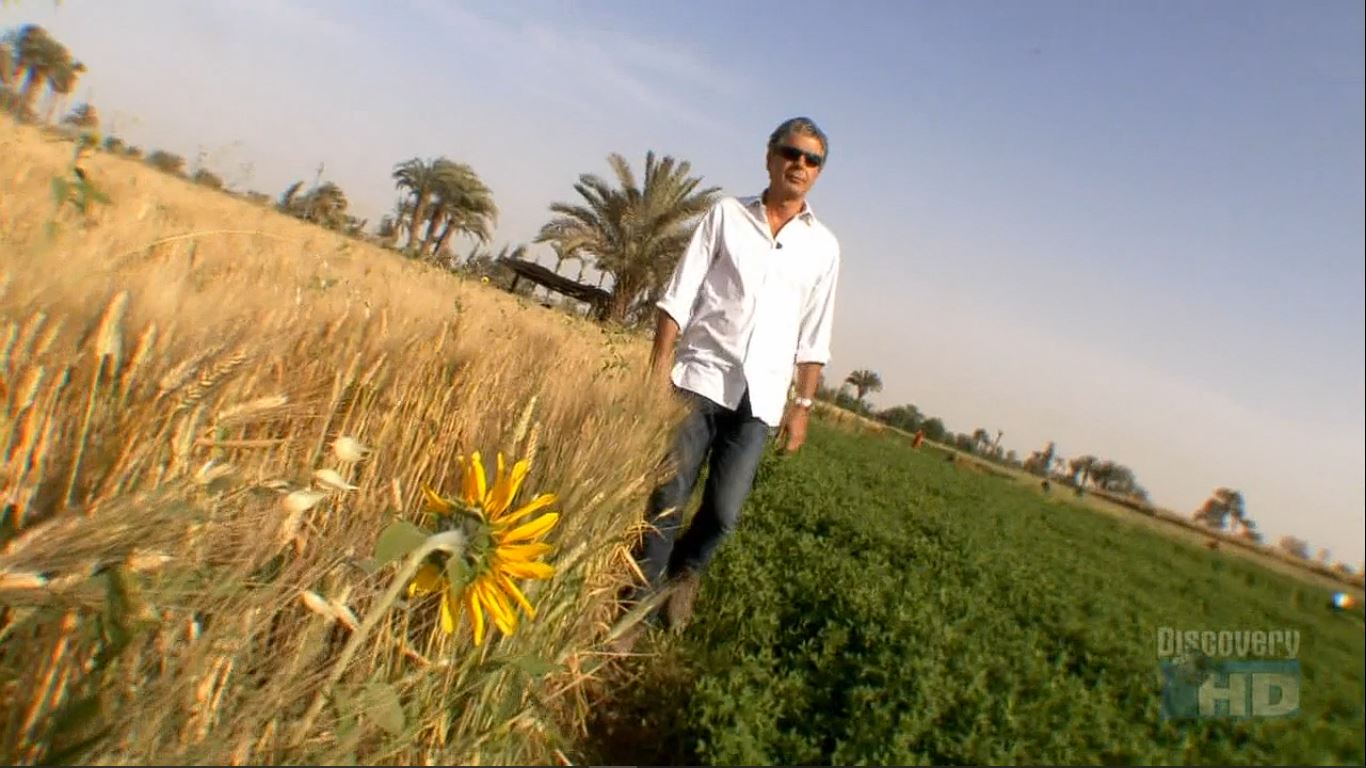 Anthony Bourdain Egypt : All Of The Restaurants Picked On No Reservations