What should I eat in Jamaica: Beer and Pig!

OCHO RIOS, Jamaica – In Jamaica, as elsewhere in the Caribbean, it’s hot. It’s good to get out of my sticky clothes and cool off at the hotel before dinner. A Foodie Jamaica dinner.

I’m waiting for my host for the evening, Oliver. He’s an employee of the hotel where I’m staying. I asked him if he knew a good restaurant to eat jerk.

When you ask yourself “what should I eat in Jamaica?”, jerk is the first answer that comes to mind. It’s a marinade that turns chicken, pork, fish, or anything you grill, fiery hot and popping with flavour. It is a combination of many things, mostly garlic, onion, and a serious amount of scotch bonnets, small hot peppers that have a nuclear taste. I love spicy food and grilled meat, so I’m seriously anticipating.

What should I eat in Jamaica: Scotchie’s pork

What should I eat in Jamaica: A slow day for Scotchie’s employees

Oliver shows me Scotchie’s. It is a small roadside restaurant. One orders at the counter, then waits for the food, then takes a plate and sits at a table. Nothing too pretentious.

And so we begin the evening begins with an aperitif, as it should.

What should I eat in Jamaica … and drink!

Jamaica has a couple of noteworthy local beverages: excellent rum and excellent beer. Appleton Rum and Red Stripe lager are famous around the world. The dark Appleton is full-bodied and caramelized to perfection. Red Stripe is rather light with a prominent malt flavor. However, according to my guide, locals drink a white rum that has more than 55% of alcohol per volume. “It is imperative to mix it,” he says, with the grimace of a man reminiscent of a recent bad experience, I suppose.

When I propose a toast to Oliver, he pours me a glass of rum. Without thinking this through, I toast, then I shoot the liquid down my throat. Oliver looks at me in surprise, then laughs. Was I supposed to sip?

While drinking another beer I ask my host if the famous Jamaican patties are just another American invention, as Tex-Mex, or they eat it regularly. “This is the national snack! There are two fast food chains that do it: Juici Patties and Tastee Patties. You have to try one!”

What should I eat in Jamaica: Juici Patties

It was only after a few drinks that we took the initiative to order our dinner.

Here, the pork is cooked like nowhere else. It is deboned, then covered in a generous smear of jerk marinade. Then it’s cooked at a very low temperature over embers. It’s not lying on a grid, but rather straight on logs, which gives the meat a strong woody flavor. The meat is then covered with sheet metal to prevent it from drying out. That in itself is a reason to visit foodie Jamaica!

The result is absolutely intoxicating. Anyone who likes spicy food can never stand pat before these chunks of juicy pork and hot chilis! In fact, our meal quickly becomes an infinite series of bites of juicy pork and fat and gulps of cold Red Stripe. The first order definitely isn’t enough. Let’s try the chicken!

Covered in the same sauce, it is a little dry, but the smoke flavor is even more pervasive and delicious.

It’s only after an hour, covered in sweat and a little stunned, that we finally leave this palace of the joys of the products of pork. My taste buds are a bit ruffled!

What should I eat in Jamaica: Meanwhile, at the airport…

Poverty in Jamaica is a relatively taboo. However, several slums are visible everywhere around the major cities. It’s the case of Montego Bay.

And the irony observed in the airport the fourth largest city of Jamaica is astonishing. Many people who visit Jamaica transit through there.

The waiting area of the airport is a huge shopping center which has everything to please the tourist: the ubiquitous perfume and cigarette shops are next to t-shirts of a famous reggae musician, cheap rum, local crafts representing bottles of Red Stripe, Rastafarian hats… but above all, do not miss the wonder that is the Jamaican bobseld Cafe.

In the middle of the airport, under the white sheet metal roof is a pub that nailed the kitsch tiki theme to perfection. In this wonderful place taken straight from the land of stereotypes, the film Cool Runnings plays on a loop on many flatscreen TVs everywhere in the restaurant.

Yes, none other than the film Cool Runnings, this cinematic wonder where John Candy becomes the coach of the Jamaican Olympic bobsled team. What follows is a stampede of slapstick comedy, Jamaican banalities, dubious references and, of course, the grand finale taken from the true story: after a fall, bobsledders cross the finish line on foot. I wonder if people ever visit Jamaica just because of it…

Before leaving a country, there’s nothing like eating cold fries, watching a condescending movie for the locals and wear a freshly bought Bob Marley t-shirt! 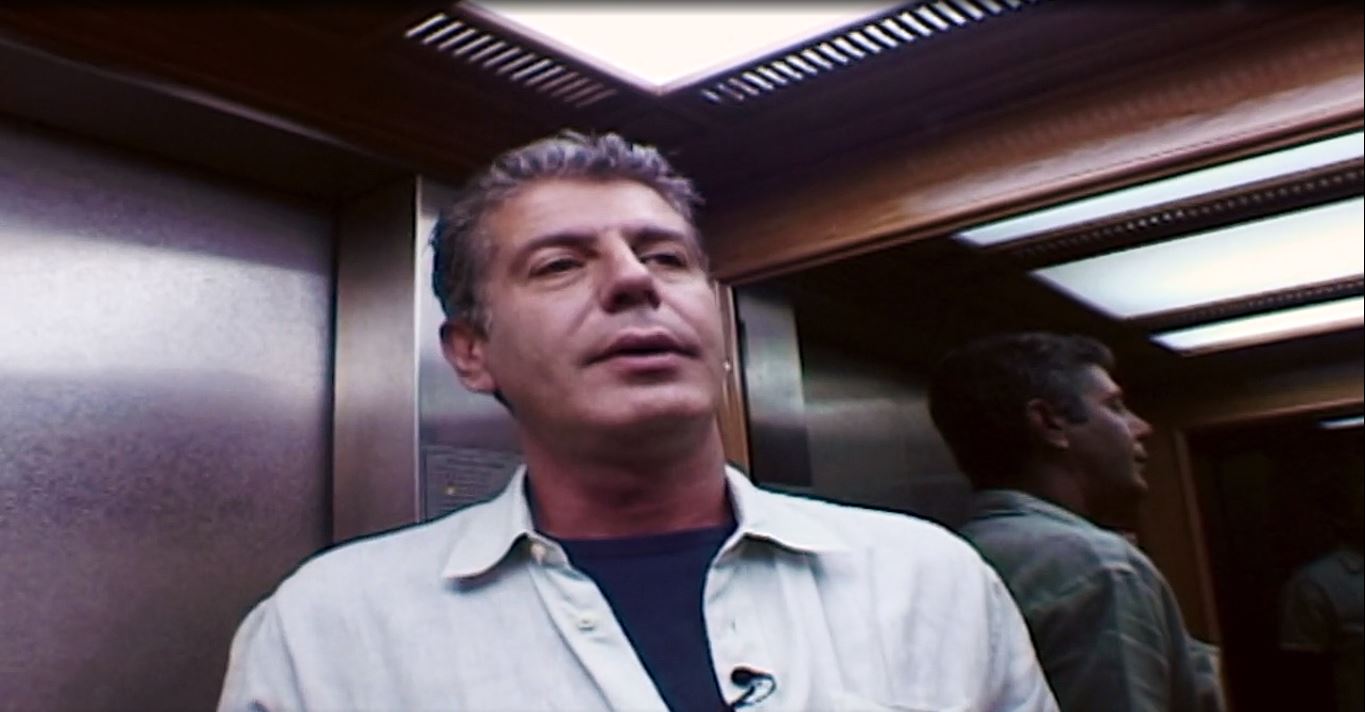 Anthony Bourdain Chiang Mai : All Of The Restaurants Picked On A Cook’s Tour 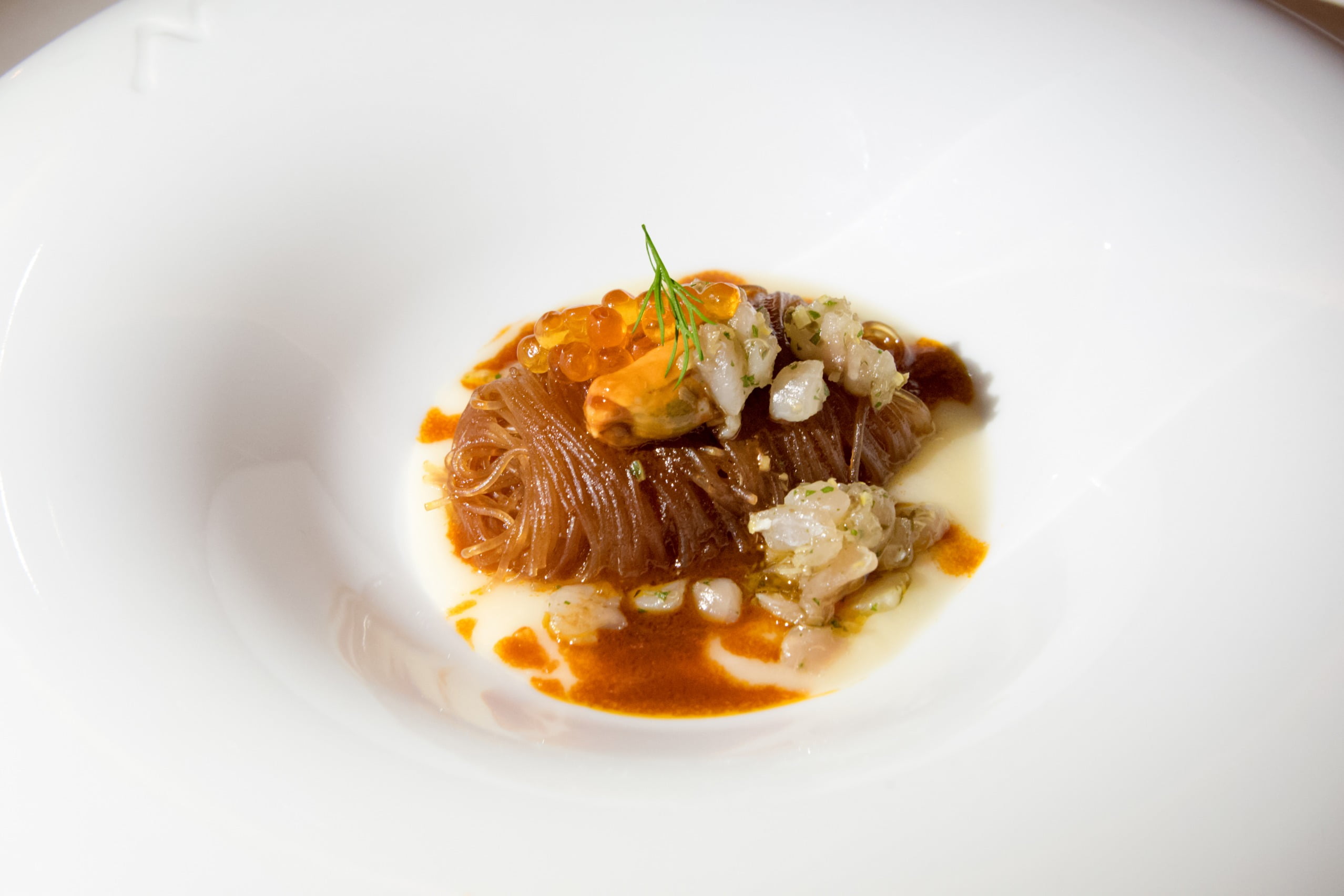 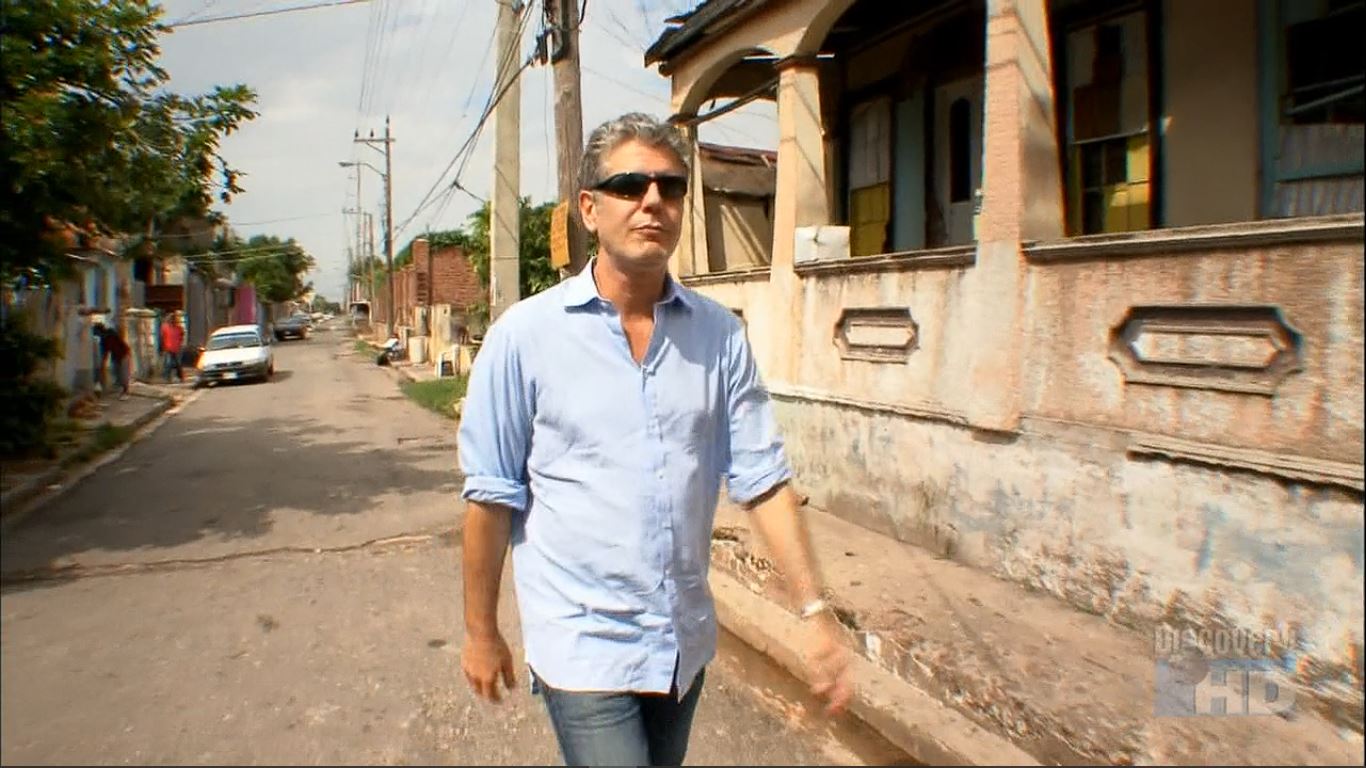 Anthony Bourdain Jamaica : All Of The Restaurants Picked On No Reservations