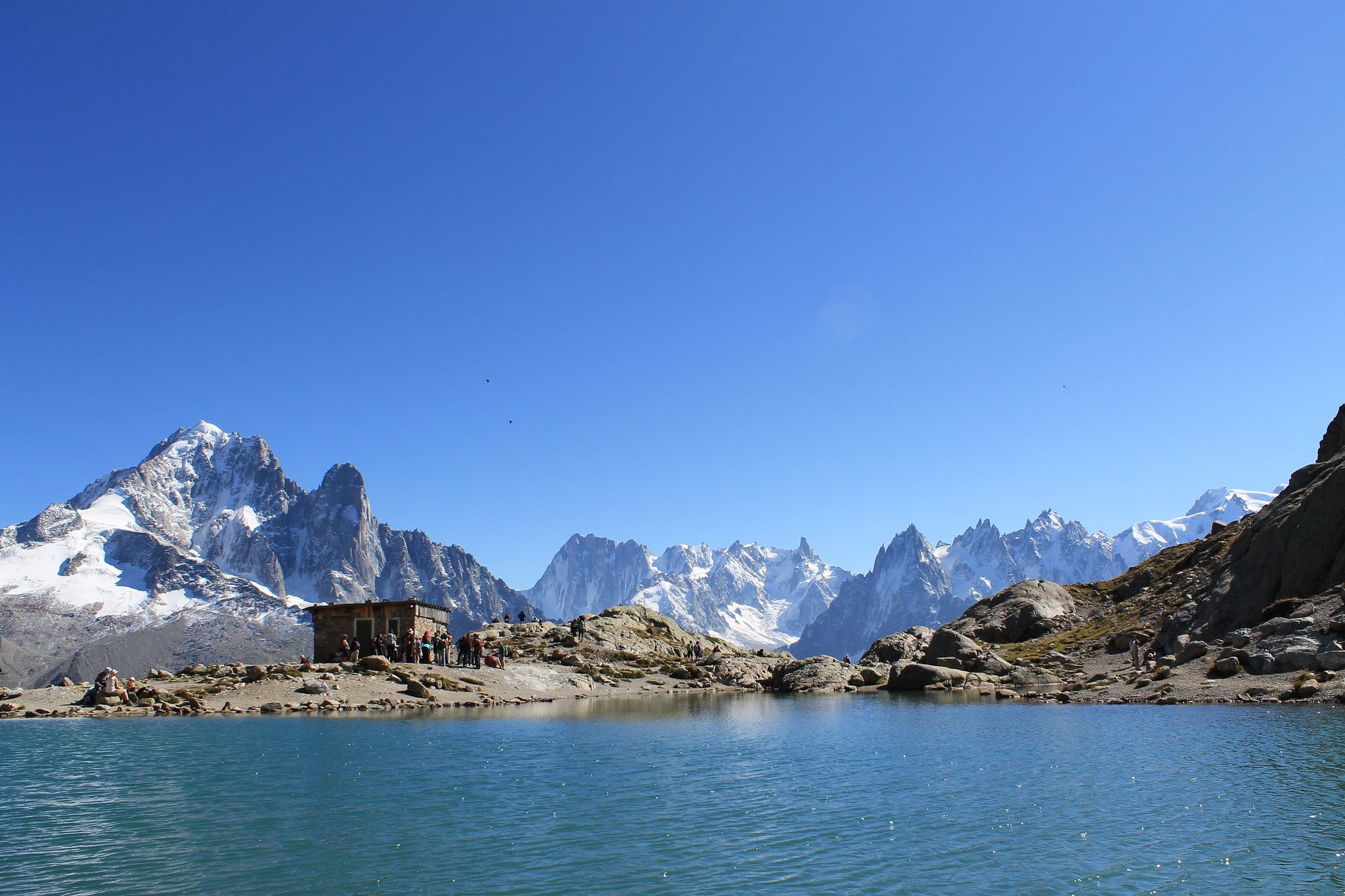 FRENCH ALPS: ALL OF THE RESTAURANTS PICKED BY ANTHONY BOURDAIN ON PARTS UNKNOWN

The great Anthony Bourdain left his mark everywhere he went. When his death was announced to the world in June 2018, media throughout the globe chimed in and listed all the great things he had done for their respective city, town, province, country. Whereas before, tourists would shy away from exotic foods, thanks to him, travellers now go the extra mile to find and try local bites. With this in mind, here are all the restaurants Bourdain visited and the dishes he tasted when he shot Anthony Bourdain French Alps for his show, Parts Unknown Season 10 Episode 2 (originally aired October 8, 2017):

This is where Anthony Bourdain and Eric Ripert started their week of good food, good wine, cheese and skiing.

In Parts Unknown French Alps, Anthony Bourdain describes La Crèmerie as “a special place at the bottom of the mountain.”

READ MORE: FREE THINGS TO DO IN ZURICH: 10 ACTIVITIES TO ENJOY

Family-run business for more than 130 years, famed for its iconic raclette and fondue.