MUST SEE PLACES IN GOA, INDIA: WHY IS EVERYBODY SO EXCITED TO GO THERE?

There are few trips in the world that strike the imagination of the young travel crowd as much as a trip to Goa. Walk in any hostel in the world, sit down at the bar and ask your neighbors, “Have you ever been to Goa? How is it?” and you’ll get extreme reactions. Everybody seems to have been there, know someone who’s been there, or plan to go in the near future. But what are the must see places in Goa?

What is it about this place? What makes it such a hub for travellers from the four corners of the globe?

There are tons of reasons, and some range from the good, the bad and the very taboo.

Note: You wont take my word for it? Check out Freeborn Aiden’s take on the idea. He thinks India is the ultimate backpacking destination in the world!

Here are all the reasons why everybody’s so excited to go to Goa, India.

Must See Places in Goa: The Beaches

Must see places in Goa: The beaches

Let’s face it: Goa’s beaches are not that great. They aren’t even the best in India, as Varkala’s coast should probably claim that title. However Goa’s beaches have something that most spots in India don’t have: a combination of relative safety, fun parties, perfect weather, a network of magazines exposing the best nightlife Goa has to offer (Goastreets.com, WoGoa, Planet-Goa, and plenty more) and, most of all, easy access to alcohol!

Must See Places in Goa: The Market

The cost of living

According to Nomadlist.io, a local in Goa can live with a mere $175 USD per month. A meal in a restaurant costs $2.28. How’s that for a cheap cost of living?

Goa Travel Blog – Must See Places in Goa: The Food

Must see places in Goa: The restaurants

Indian food is world renown for being one of the tastiest in the world. Vegetarians from everywhere in the world go to India just to enjoy the food. However the food in Goa isn’t just vegetarian! Since it’s population is, in majority, Christian, this means that India’s flavours marry with some of the tastiest meats of the continent. Yes, there is meat in Goa food!

Must see places in Goa: The parties

Goa has been named one of the 10 most awesome nightlife “cities” in the world by National Geographic. Though Goa isn’t a city, this list probably holds true, since Goa used to be the #1 destination for electronic – trance, house, and even a whole genre called Goa Trance – music, and still is a great place for the fans of the genre. Parties on the beach have been closely monitored by the authorities; however the amount of clubs and official and unofficial gatherings of party people is still quite impressive.

The incredible amount of possible activities

What can one do in Goa? It’s not just parties and beach.

There’s a “casino cruise”, a casino set up on a cruise ship.

There are plenty of spice plantation tours. Remember the discovery of America, and how Christopher Columbus was trying to find a route to India?

Speedboat, kayak, fishing, paddle boat rides… both in the ocean and the mangroves!

Yoga is big in Goa. Take a yoga class, or even study to become a yogi!

Some people even camp on a floating tent.

Visiting the local market is certainly an experience in itself. Trying to buy fresh fish off of fishing docks is another one!

What else could you ask for?

In the Western world – from where most of the foreign tourists to Goa originate – there are a lot of freedoms that have been lost over time. However in Goa, law enforcement isn’t exactly the strictest. This means that a lot of Westerners will show up, stay at a dorm, and live the laziest life: sleep, drink, eat at restaurants only, go to the beach and party at night. And since the cost of living is so low, plenty of Westerners don’t even have to work to do that!

There’s a certain dark side to Goa.

Tito’s Lane, in Calangute, is a procession of nightclubs and seedy bars, and Indians from everywhere in the country flock there to get drunk, often for the first time in their lives, and party hard. Africans sell unidentifiable drugs to tourists and the Russian mafia cashes in.

Since electronic music is often synonymous with hard drugs, this part of the world has a large variety of different drugs for sale.

People love the $3-a-bottle Old Monk rum, and some tend to abuse it.

Drinking and driving (mostly motorbikes) is quite common.

There’s a club that has free-booze-Wednesdays for women. That’s right: women get in for free, drink for free.

As everywhere in India, sexual harassment and rape happen at higher rates than in the Western world.

And you know what? Plenty of people flock to Goa for these very reasons. 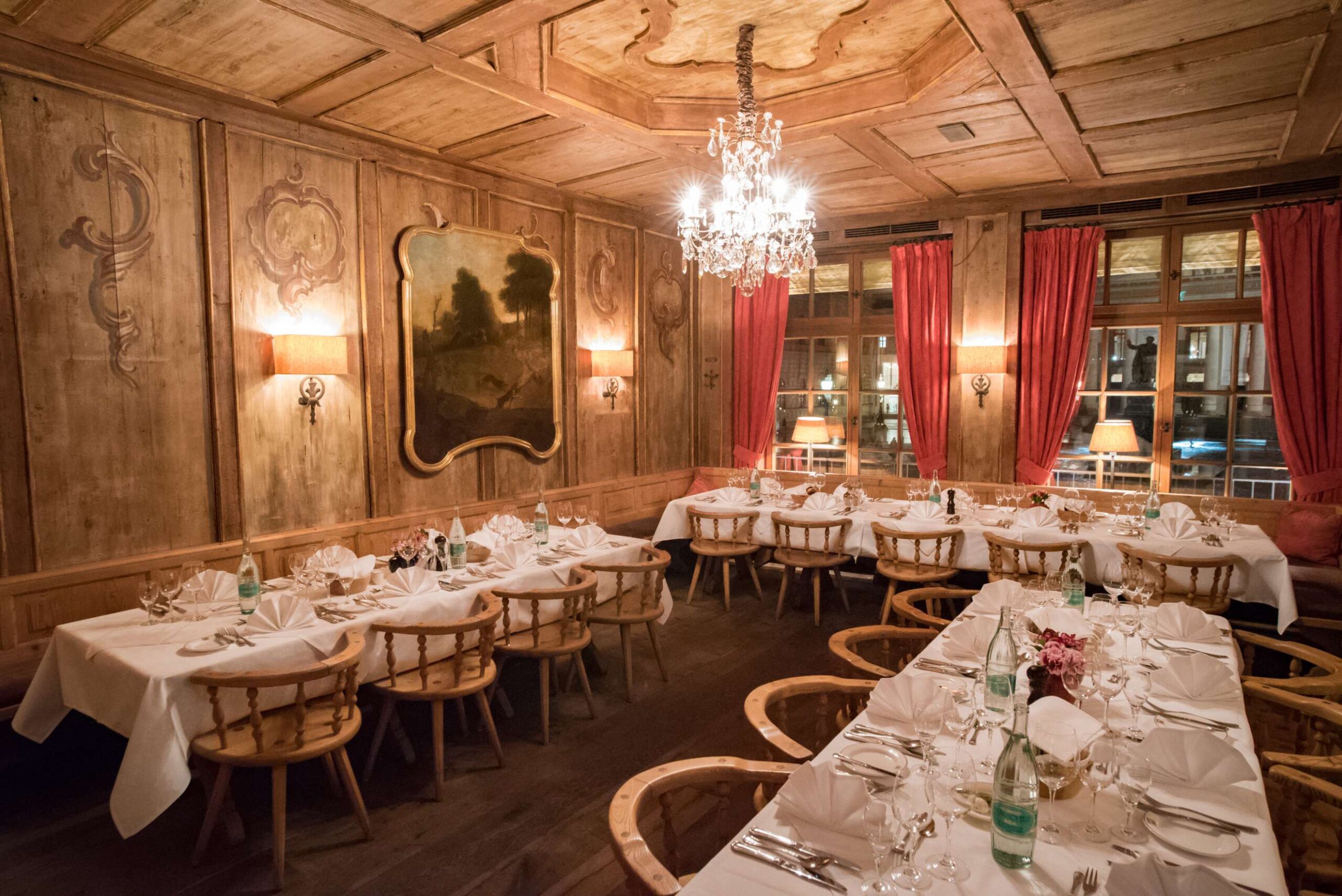 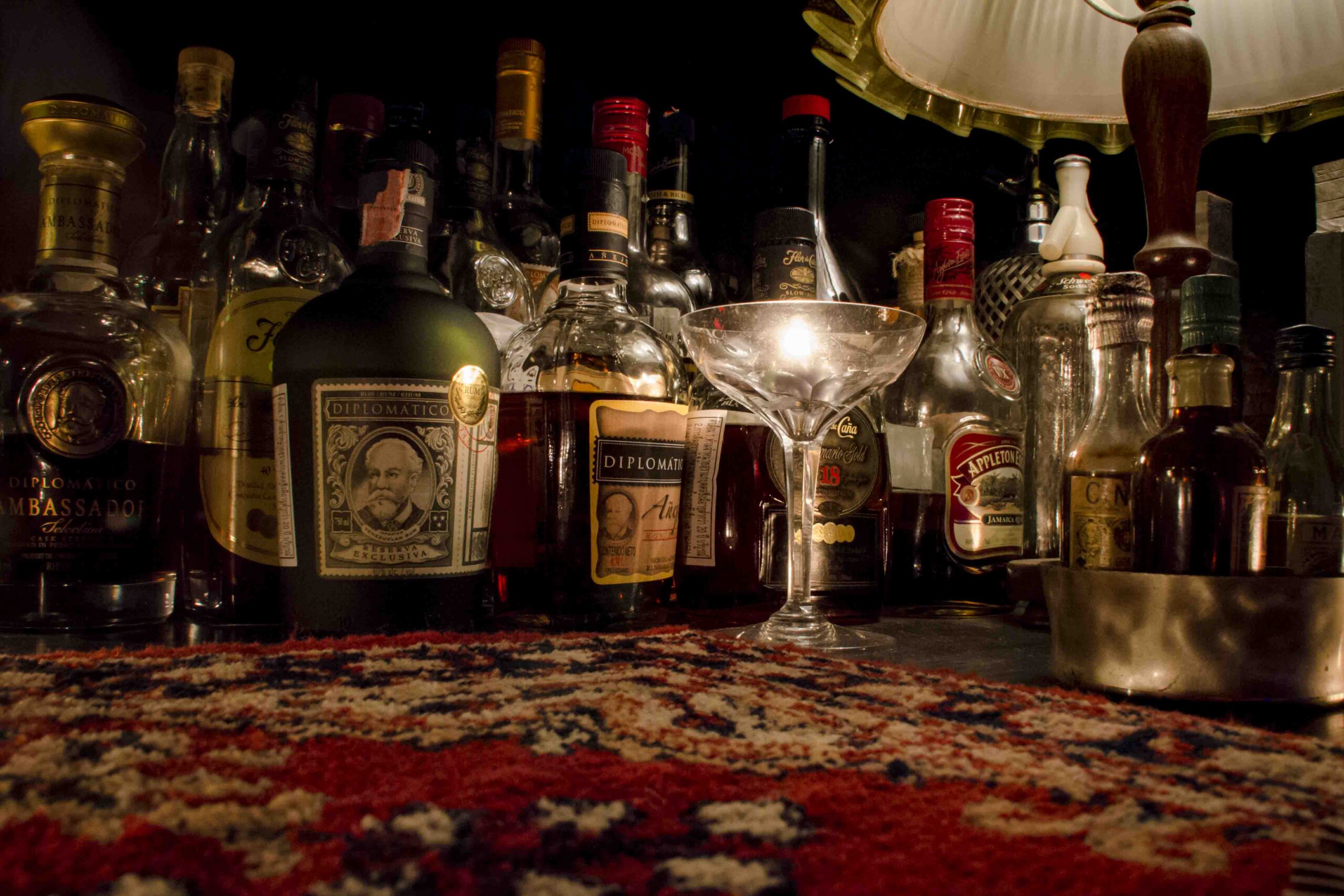 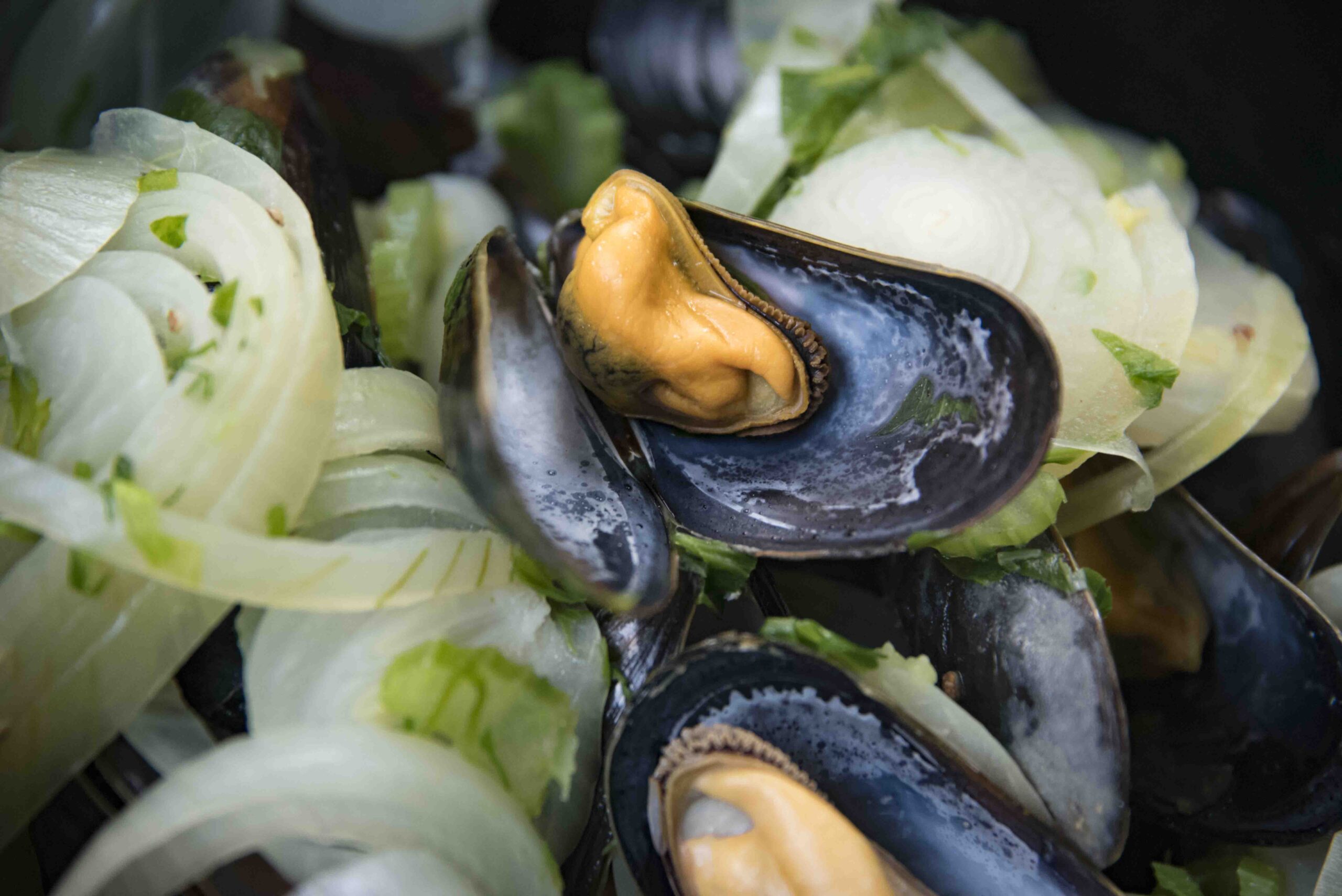