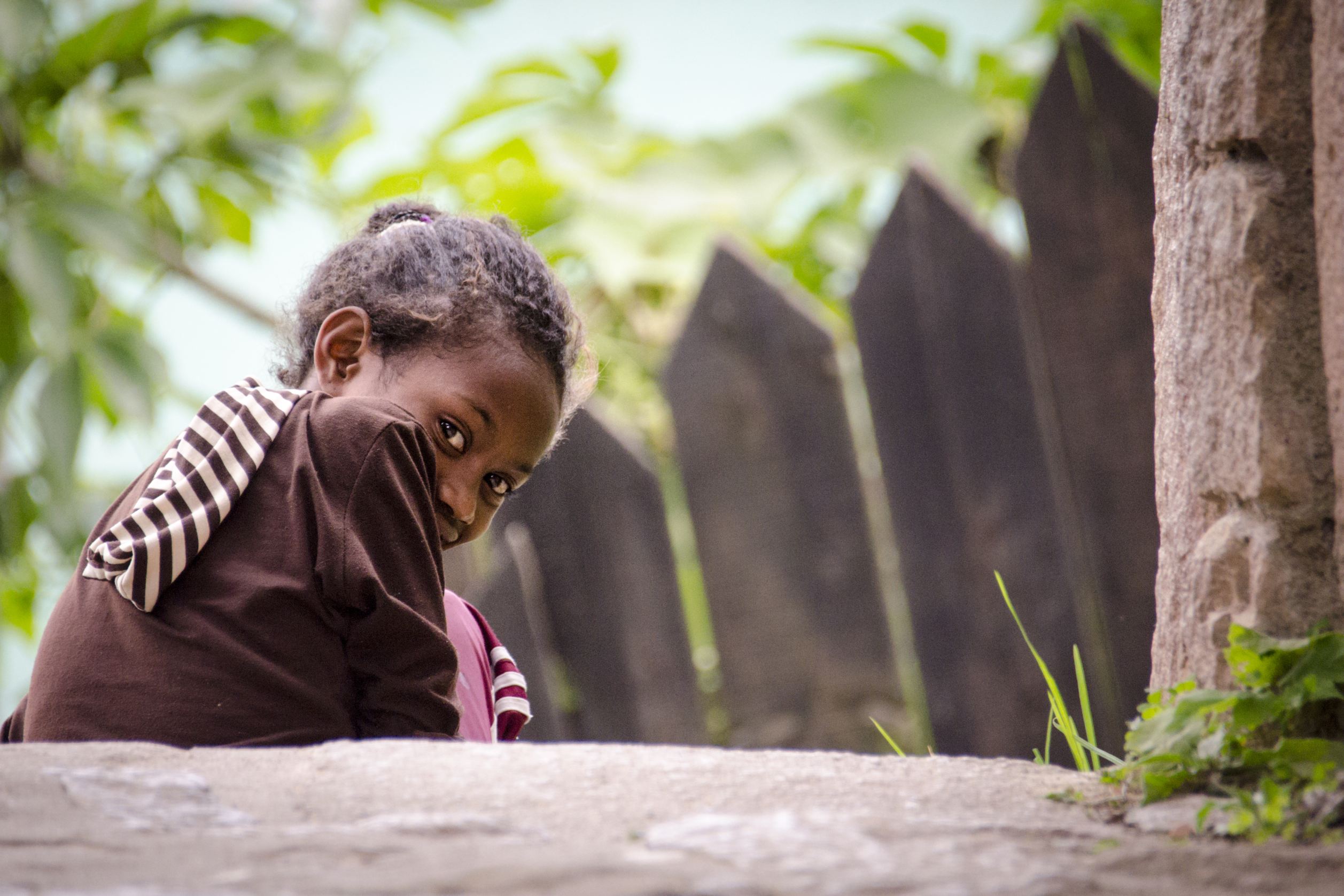 Here Are All The Reasons Why You Should Be Backpacking Alone, It’s Great!

It may sound selfish: if being in the company of friends and family feels good, why would anyone want to go on a trip without them? People who prefer backpacking alone don’t mean to offend. Instead, they say that when they travel, they feel that having to make compromises is almost blasphemous. They also say it’s a way to save time, make friends, and grow as a person.

Here are all the reasons why you should be backpacking alone. It’s great.

Why You Should Be Backpacking Alone

1. The logistics are simplified

Getting from point A to point B is probably what takes the most energy when travelling. Being alone allows you to take the last seat on a sold-out plane, to have a place in a crowded bus, or ride on a motorcycle taxi instead of taking a tuktuk. It also allows you to avoid negotiating with your travel companions before having to negotiate with the autorickshaw driver!

When travelling with friends, you stay among friends. When travelling as a couple, talking with other people might even lead to fights! To talk to the person at the bar sitting alone and to ask the simple, door-opening question, “Where do you come from” can change an entire trip!

And when you’re in your home city, conversations are more difficult to create. Montreal is cold, and its people are even colder.

When you are backpacking alone, a simple “hello” can turn into a million words. Those moments when we spot either travellers or locals also alone in a public place can become exciting in themselves. Conversations start naturally, people look forward to talk to strangers and in locales where travellers are visible minorities, they take an entire different meaning. You are free to decide if you want to sustain them!

3. You’re not accountable to anyone

You don’t like when you’re told what to do? Then the best way forward will be backpacking alone.

When you’re travelling alone, you do everything you like and nothing you don’t like. And you never have to suffer anybody’s complaints!

It’s possible to have a specific plan, to know exactly where you’re going, to avoid some of the tourist attractions at the expense of other plans, and it gives you the freedom to choose to travel with a certain budget, big or small, whatever it entails.

It also allows you do the exact opposite if you feel like it: to have no plan, let chance guide you, glean information from here and there, or even stop completely and do nothing for a week if you must! Some prefer to travel as if it were a race: at full speed, two days here, two days there, and assiduously follow a check list of attractions. Others prefer to stay in one place and taste the local flavors. Some also prefer big cities, while others want to see the countryside.

When you’re on a trip alone… there’s no negotiation.

4. An immeasurable feeling of freedom

Travelling alone has the power to bring together two seemingly irreconcilable things: the feeling of having infinite power over your own destiny (see # 2), and the feeling of being smaller, meaningless, an ant on this immense ball that is our planet. And these two sensations, one of greatness and one of smallness, serve to remind the solo traveler that freedom is infinite. A person only has power over his or her own will. And life is hanging by a thread.

Group dynamics always include challenges. Is there going to be a leader and followers? Is it necessary to discuss each decision until everyone agrees? Will there be someone who refuses to cooperate but never suggests solutions to problems? Instead, will there be a single inflexible person who will want to decide everything?

And then, when a decision is finally made and the plan fails, will the resentment of others facing the plan organizer turn that person into a pariah for the rest of the trip?

When travelling alone, there is no stress, no pressure. The plan fails? Too bad, go to the next one. Want to stay in bed this morning? No need to fear what your companions think. Short on money? Eat a piece of bread and ham bought at the supermarket, guilt free.

There is no drama. There are no crises, no debates, no grudges. In fact, people who are backpacking alone tend to not worry about what people think of them. See number 6 …

6. Dealing with your insecurities

For sure, travelling alone can be an opportunity to face your insecurities. Many people – especially people who have a great social life at home – base many of their actions on the possible reaction of people affected by them. When travelling alone, the only person who is affected by each of the actions is that of the traveller. The opinions of friends no longer count.

For other people, it may be difficult to get out of their shell and talk to others. Travelling alone allows you to force yourself to face this discomfort.

Be careful, though: reducing your insecurities and accepting your flaws may shock those who stayed at home.

So getting out of your “comfort zone” necessarily means that you learn more about yourself. Which brings us to number 7 …

7. Travelling alone strengthens personal growth (and turns you into an amateur philosopher)

When you travel solo and a mistake is made, you can’t blame anyone but yourself. You are therefore forced to learn from your mistakes.

In this hypersocialised world – social media, online dating, etc. – some people are afraid of being alone, afraid of facing themselves, afraid of silence. Travelling alone allows you to grow and to accept silence, to accept that it is part of life, and sometimes even appreciate its true value.

As a solo traveller, you must also strive to chat with strangers and find things you have in common with them. That helps to create friendships. It also serves as a reminder that you have to do the same at home.

Many people know what they do not want, but do not know what they really want. When traveling alone, the feeling of joy – or nervousness, or disgust – is increased tenfold, since it can’t be shared. When you are solo, you learn to take the initiative to move toward what makes you comfortable, rather than simply reject or accept what comes to you.

You’ll also find yourself out of comfort zone, allowing you to learn more about your behaviour in certain situations. It’ll help you learn how to to react when you’re thrown out of your comfort zone back home.

The value of money takes on another dimension when you’re on a trip alone. If there is no peer pressure to go out every night or eating out constantly, will it affect your decisions?

Self-confidence is something that can be difficult to achieve. However, knowledge – and acceptance – of self is a source of personal dignity. Travel allows you to understand and accept your own limits, which leads to confidence. And this truth is tenfold when traveling solo.

Compassion is a subject that can seem taboo. Travel, especially in poorer countries, is forcing us to confront human misery and have more direct relationship with it.

Being grateful for what you have and to those who have given us everything, our parents among others, is a difficult task for some. Travelling alone will force you to be humble, leading you to recognize the efforts other people have made for your little happiness and finally to get out of the immaturity of those who think anything is permitted.

Travelling solo can be a daunting task for some. But it can be a great source of happiness. Good luck!