Tokyo, a world-famous metropolis, is a melting pot for both the traditional and the ultramodern. And this is evident in the historical sites in Tokyo. Here are some interesting places in Tokyo where you can have a glimpse of its rich history:

READ MORE: MY IMPRESSIONS OF TOKYO: “FASCINATION” IS NOT A WORD STRONG ENOUGH

Akasaka Palace occupies what was once an area of the Kishū Domain in the Tokugawa Period of Japan. The parcel of land was presented to the Imperial Household following the end of the Meiji Restoration. Construction of the Akasaka Palace commenced in 1899 and followed a Neo-Baroque design. Originally called Tōgū Palace, it was later on renamed when the residence of the Crown Prince was moved to it. After World War II, the Imperial Household relinquished Akasaka Palace to the Japanese government and housed several government offices. After its renovation was completed in 1974, the palace found new function as an official state guest house. In 2009, it earned recognition as a national treasure.

Travel back in time in Tokyo’s Asakusa district. Asakusa has been a primary entertainment district in Tokyo. During the Tokugawa era, several kabuki theaters can be found in the district, as well as a red light area. Most of Asakusa has retained the traditional architecture and styles of Japan. It is home to four temples, including the Buddhist Sensō-ji that was rebuilt after World War II.

READ MORE: C&C’S COMPLETE QUICK GUIDE FOR THINGS TO DO IN TOKYO

A public park in the Chūō ward of Tokyo, Hamarikyu Gardens was opened in 1946. Set at the mouth of Sumida River, it was once a villa of Tokugawa Tsunashige, younger brother of the 17th century Shogun. Built in 1654, it came under the Shogun’s possession when Tsunashige’s son became the Shogun.

In Chiyoda, one can find the Shinto Yasukuni Shrine that Emperor Meiji ordered to be built in 1869. The shrine commemorates the Japanese who perished in the line of duty from the 19th century Boshin War to the 20th century First Indochina War. Over the years, those enshrined at the Yasukuni complex included those who died in the wars during the Meiji, Taishō and Shōwa periods, convicted war criminals, non-Japanese who perished while in service of Japan, and all those who died in World War II (including those of other nationalities).

Opened in 1889, Kabuki-za is the main venue for traditional kabuki performances in Tokyo. The original wooden Kabuki-za building was destroyed in an electrical fire in 1921. Reconstruction of the theater began in 1922, retaining traditional Japanese architecture yet designed to be fireproof. While still in construction, the building once again burned down during the Great Kantō earthquake of 1923. The new building was finally completed a year later, only to be destroyed again in the World War II Allied bombings. In 1950, Kabuki-za was restored to its 1924 style. However, it was again demolished in 2010 due to issues on accessibility and structural integrity to survive earthquakes. The present theater complex was opened in 2013.

Shibuya is home to the Meiji Jingū, a Shinto shrine ceremonially assigned to the revered spirits of Emperor Meiji and Empress Shōken (his wife). The dedication celebrates his role during the Meiji Restoration. However, one cannot find Emperor Meiji’s grave in the shrine, as it is in Fushimi-momoyama in Kyoto.

The main residence of the Japanese Emperor, the Tokyo Imperial Palace complex includes the main palace, Imperial Family residences, museums, archives, administrative offices, grounds and gardens. The palace complex rises on what used to be the Edo Castle that the Japanese Emperor first occupied in 1868, renaming it Imperial Castle in 1869. Suffering from fire damage over the years, a new Imperial Palace Castle was built in 1888. In 1945, majority of the structures in the Imperial palace suffered destruction when the Allied forces raided Tokyo. The current main palace hall and residences were built on the western area of the Imperial Palace in the 1960s. In 1968, the eastern portion of the palace was opened to the public as the East Garden.

Originally called Chūō Teishajō or Central Station, Tokyo Station was built in 1908 in front of the Imperial Palace gardens. It opened in 1914 serving two electric trains over four platforms. In 1921, the south gates of the station witnessed the fatal stabbing of then Prime Minister Hara Takashi. Former Japanese Prime Minister Osachi Hamaguchi survived a shooting incident at the station in 1930, only to die of the wounds the following year. Most of the station suffered great damage during the firebombing raids of 1945. It was quickly reconstructed after the war and the alterations made on the structure are often blamed for the erroneous idea that it is designed after the Amsterdam Central Station.

Yanaka Reien or Yanaka Cemetery is in one of the neighborhoods where you can still feel the Shitamachi atmosphere of Tokyo. Often referred to with its old name, Yanaka Bochi, it is famous for its cherry blossom-covered paths in April, as well as the five-storied pagoda ruins on site. The pagoda is recognized as a historical landmark after it was burned in 1957 during the Yanaka Five-Storied Pagoda Double-Suicide Arson Case.

One of the most famous temples in Tokyo, Zōjō-ji is the primary temple for the Jōdo-shū Chinzei Buddhist sect in the Kantō region. During the Edo period, six Tokugawa shoguns were laid to rest at the Taitoku-in Mausoleum within the Zōjō-ji grounds. These days, it is a prime example of how the old meets the new in Tokyo, with the Tokyo Tower seen standing tall behind the main hall of the temple. 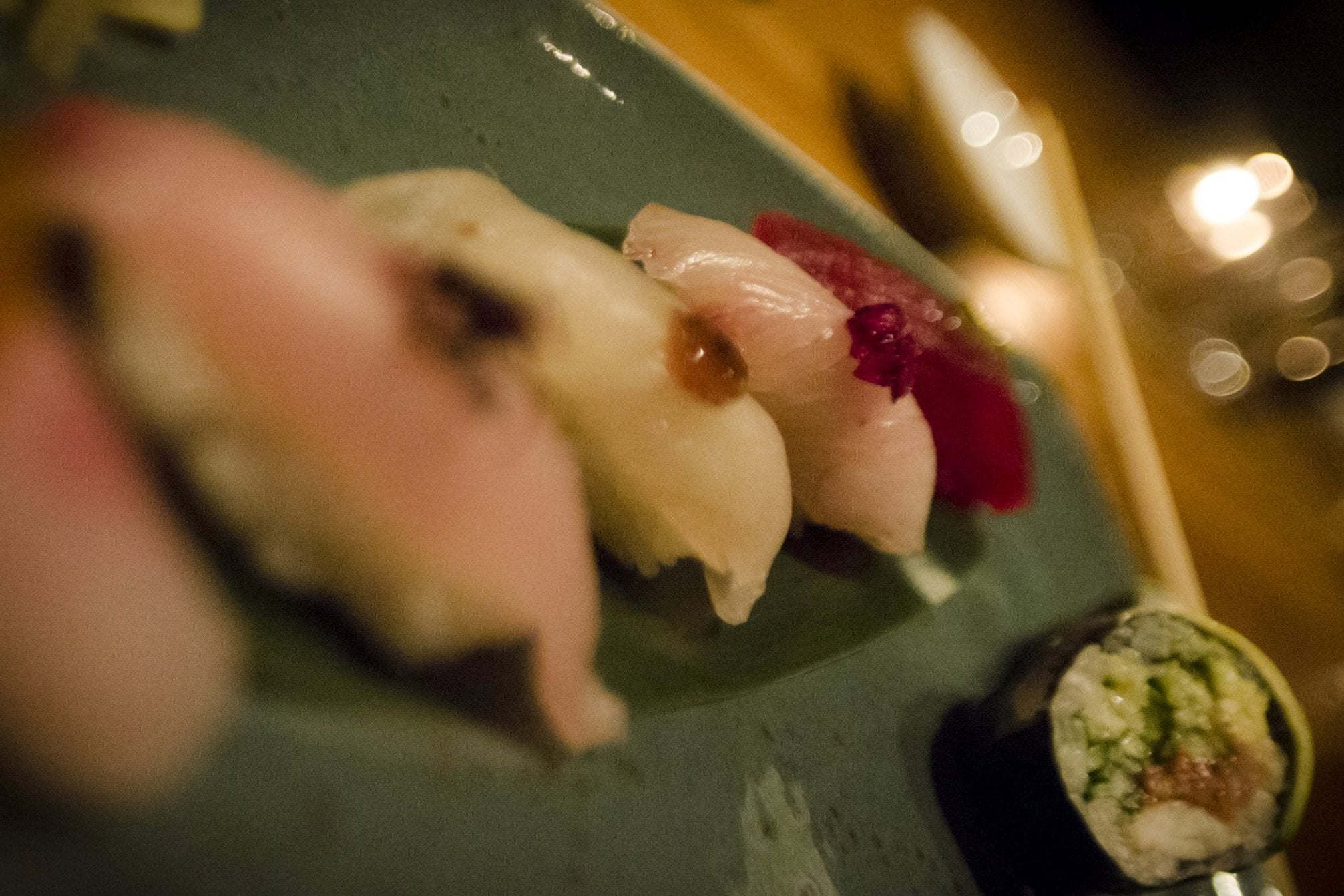 HOW TO EAT SUSHI: INTENSIVE COURSE WITH CHEF SHINJI NAGAI

HONG KONG: ALL OF THE RESTAURANTS PICKED BY ANTHONY BOURDAIN ON THE LAYOVER 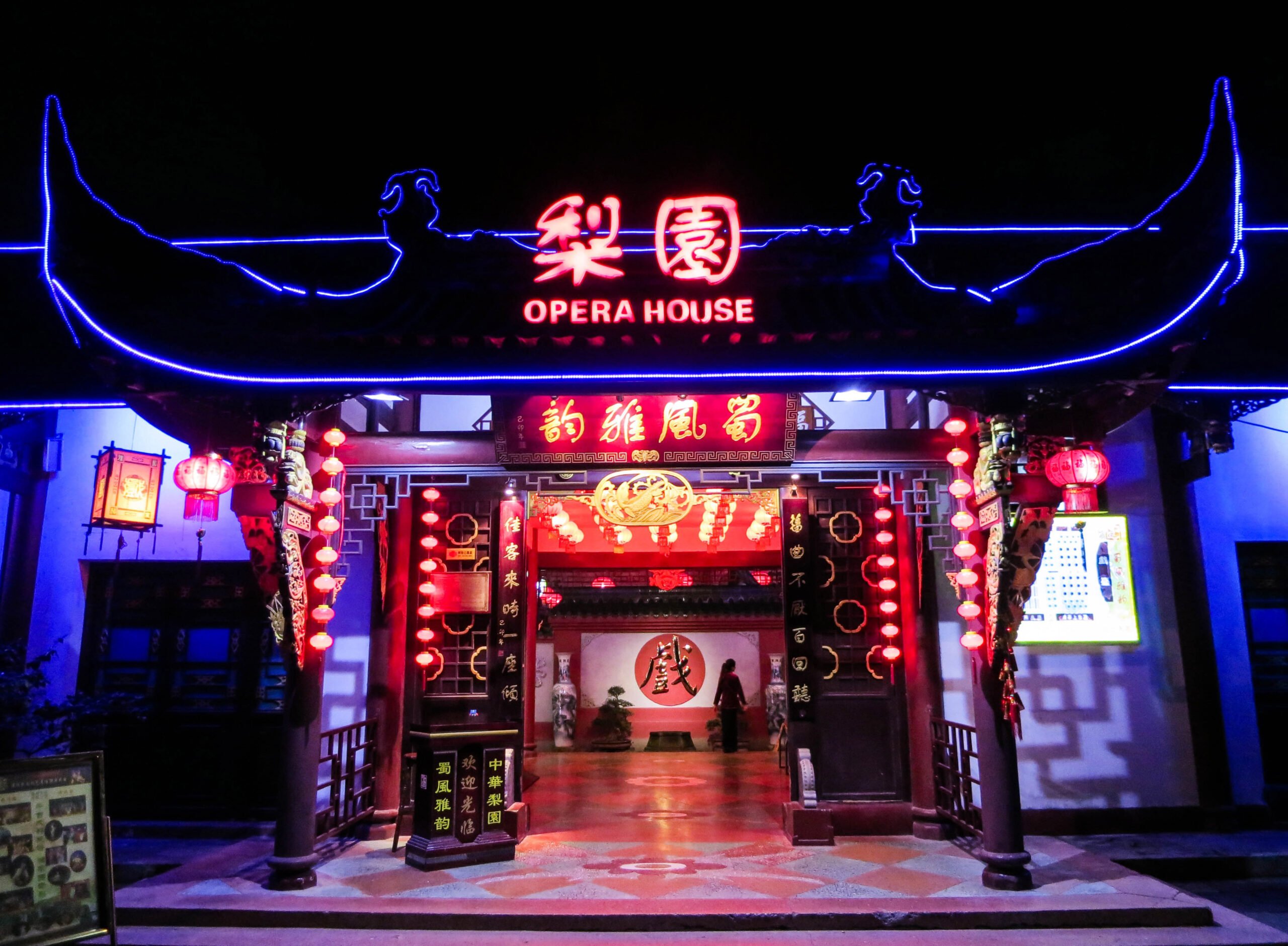 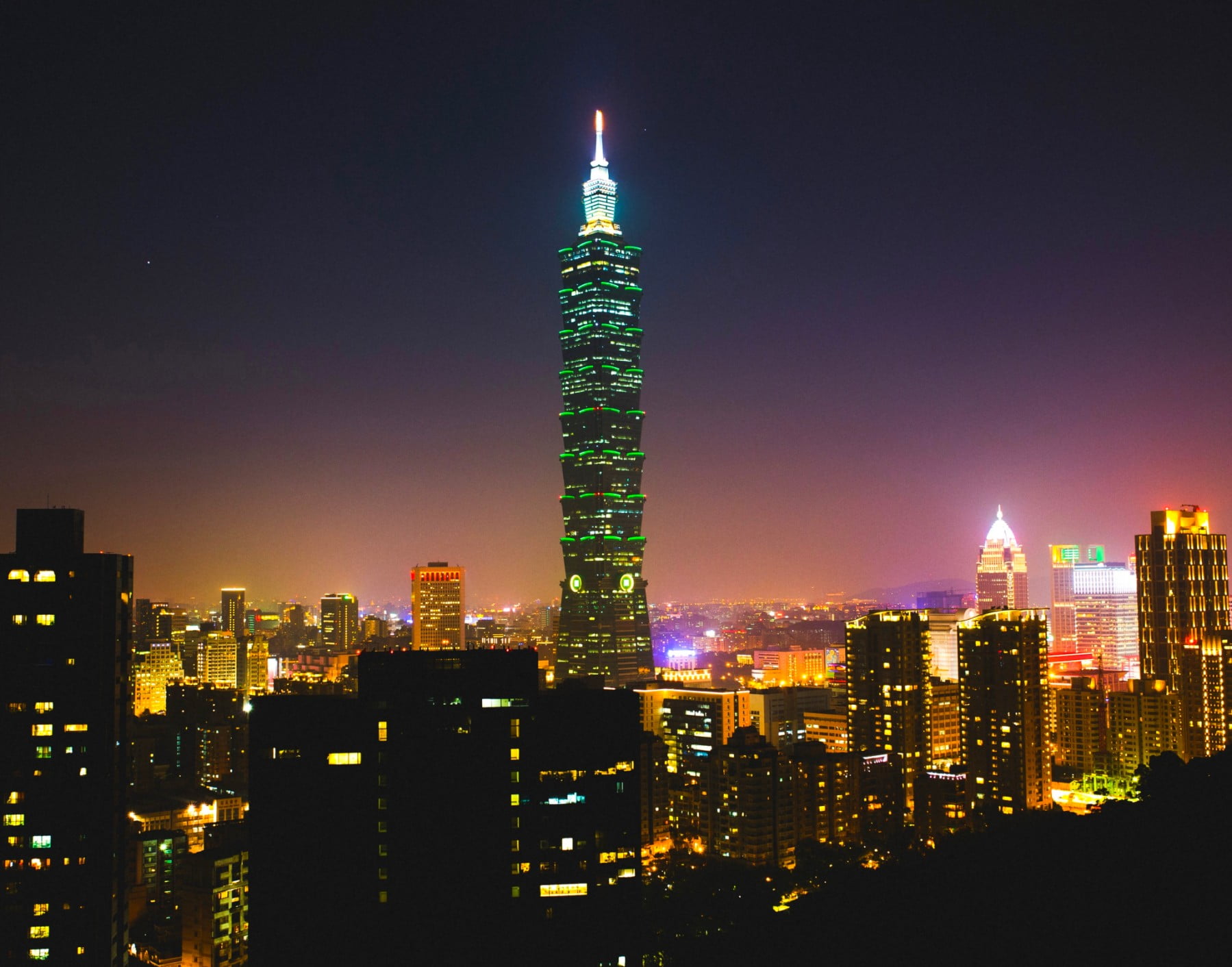