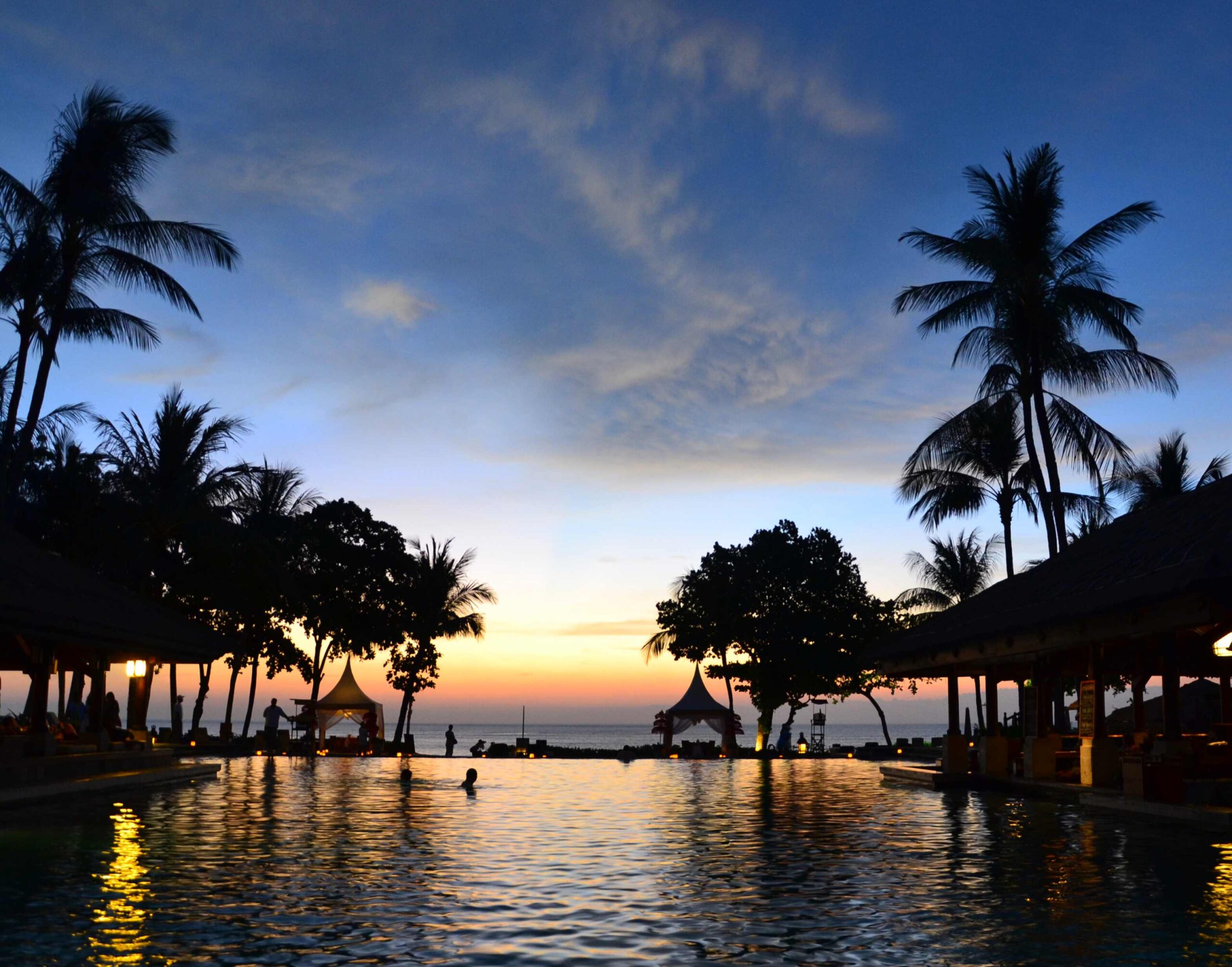 Things to do in Bali - This is a copyright-free photo

Bali is an island group in Indonesia that is famed for its beaches, coral reefs, forested volcanic mountains and iconic rice paddies. From resort towns to mountain hideaways to meditation retreats, there is simply a lot of beauty to see in this island group. Here are some of the Instagrammable places in Bali to share in your stories:

If you’re up for some adventure, try the famous Bali rope swing and have a picture taken as a keepsake.

Pura Luhur Uluwatu is an ancient Hindu temple sitting on a cliff, where you can enjoy sweeping ocean views.

Tibumana Waterfall is one of the hidden gems of Bali tucked within the Bangli region of the island.

Locally known as Danau Batur, this volcanic crater lake is more or less 30 kilometers due northeast of Ubud. Batur Lake is set within the caldera of Mount Batur, known to be an active volcano in Bali.

Bayunmala Twin Waterfalls is tucked in the north-central portion of the island. Its natural trails are rarely hiked but when you do, you’ll be amazed with the beauty that awaits you.

Handara might be known for its golf course and resort, but photography enthusiasts would also want to visit it for its traditional Balinese gate.

While Bali is often associated with beaches, the island is not short of hiking trails. Campuhan Ridge Walk is a prime example with its mellow trails and picturesque hilltop views.

There are several caves in Bali and Goa Gajah is one of the most famous. It is renowned for its Hindu stone carvings, believed to be dating back to as early as the 9th century.

Pura Gunung Kawi is a Hindu Temple complex in Bali. It is famous for its shrines that have been carved from a cliff.

This waterfall might be seasonal but it is definitely scenic.

In the middle of a jungle in Ubud, one can find Mandala Wisata Wenara Wana or Sacred Monkey Forest Sanctuary – a famed home for macaque monkeys.

Pura Penataran Agung Lempuyang or simply Lempuyang Temple is set on the slope of a mountain for which it is popularly named after. The Balinese Hindu temple is considered part of the pura (temple) complex that surrounds Mount Lempuyang.

You can find this serene temple along Jalan Raya Abang Desa Adat. While there, you can enjoy its public water gardens fed by natural springs.

Nusa Penida is home to a secluded, white sand beach with turquoise waters. That’s Kelingking Beach, surrounded by a sheer cliff and headland.

White sand, blue waters, towering limestone formations – you can find all these at Suwehan Beach.

Find your way to this natural observation spot in Nusa Penida and enjoy majestic panoramas of paradise.

This iconic traditional Balinese temple is set on a tiny, rocky island and has amazing water vistas.

A Hindu temple set on a lake is definitely a pretty sight. And Pura Ulun Danu Beratan Bedugul is an exquisite example.

In Tegallalang, you will find a terraced hillside with rice paddies. Along with the lush greenery around it, you will be treated to such wonderful scenery.