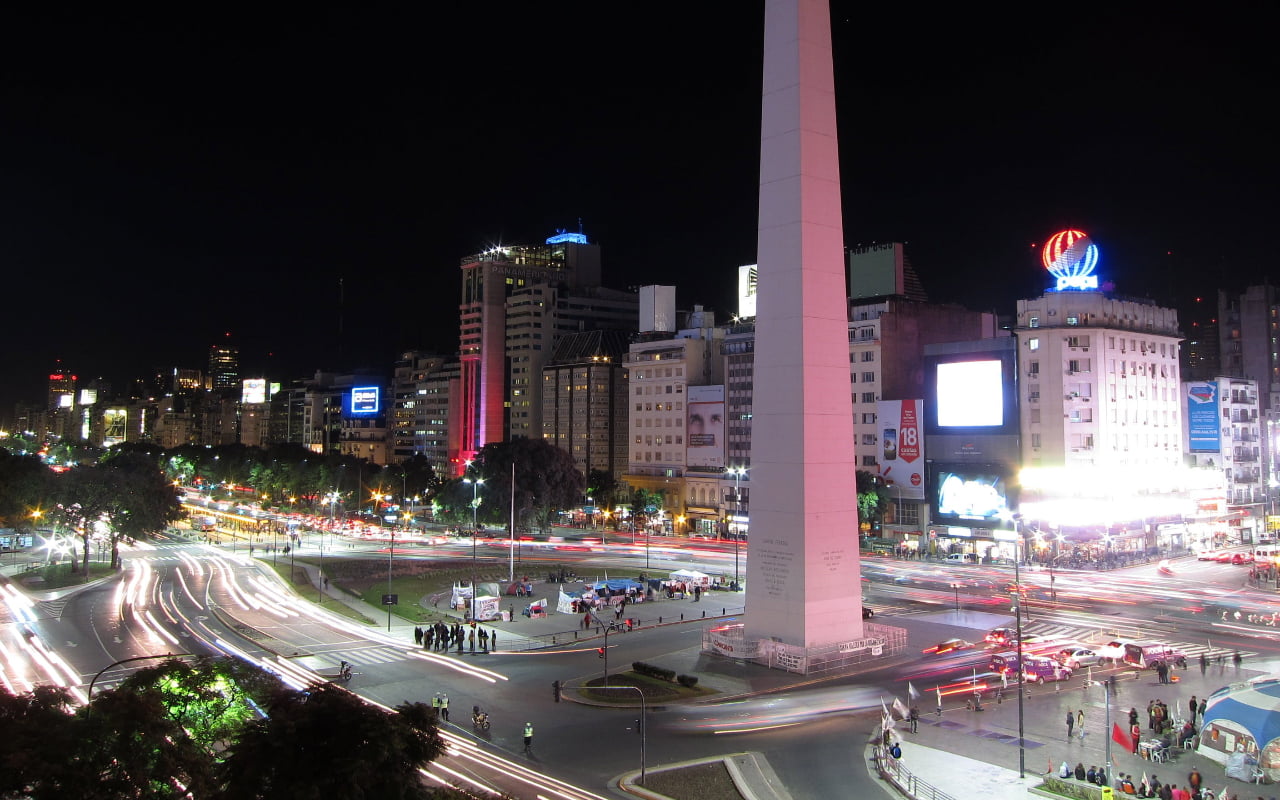 Buenos Aires is the capital city of Argentina. It brims with the colors of South America, as well as the sophistication of Europe. It’s also a city where the old meets the new. Here are some of the Instagrammable places in Buenos Aires that highlight this interesting mix:

At the junction of Avenida Belgrano and Pasco, you will find Basílica Santa Rosa de Lima and its eye-catching green cupola.

An explosion of colors awaits you in this alley in the La Boca section of Buenos Aires.

Usina del Arte is one of the places in Buenos Aires that offers a lot of Instagrammable opportunities. This cultural center is housed in a former early 20th century power plant and has two auditoriums and a gallery space.

Casa Rosada, the presidential mansion of Argentina, is famed for its characteristic color. Following an Italianate-Eclectic architectural style, it is one of the iconic structures in Buenos Aires.

Completed in 1923, Palacio Barolo features Art Nouveau, Art Deco, Eclecticism and Gothic architectural styles. It is said to be designed following the cosmology mentioned in Dante’s “Divine Comedy”. A lighthouse rests on top of the structure.

You can find this massive mural of the world-famous Mexican painter, Frida Kahlo, at the corner of Avenida Dorrego and José Antonio Cabrera.

A taste of Japan in Buenos Aires, Jardín Japonés showcases Japanese landscaping, complete with ponds, a plant nursery, exhibits and a sushi restaurant.

Designed by Santiago Calatrava, this striking footbridge can give an interesting juice in your stoires.

It’s a bookstore housed in what was a theater in a former life.

The steel flower sculpture was gift to the city of Buenos Aires from an architect. It is a marvel at daytime and even more beautiful at night.

Mafalda is a popular comic strip in Argentina. One can see sculptures of characters from the comic strip on the sidewalk along Defensa in the San Miguel quarter of Buenos Aires.

Made of Cordoba white stone, this popular obelisk in Buenos Aires was unveiled in 1936.

The early 20th century grand theater is famous for its acoustics and hosts classical music concerts, ballets, operas and tours.