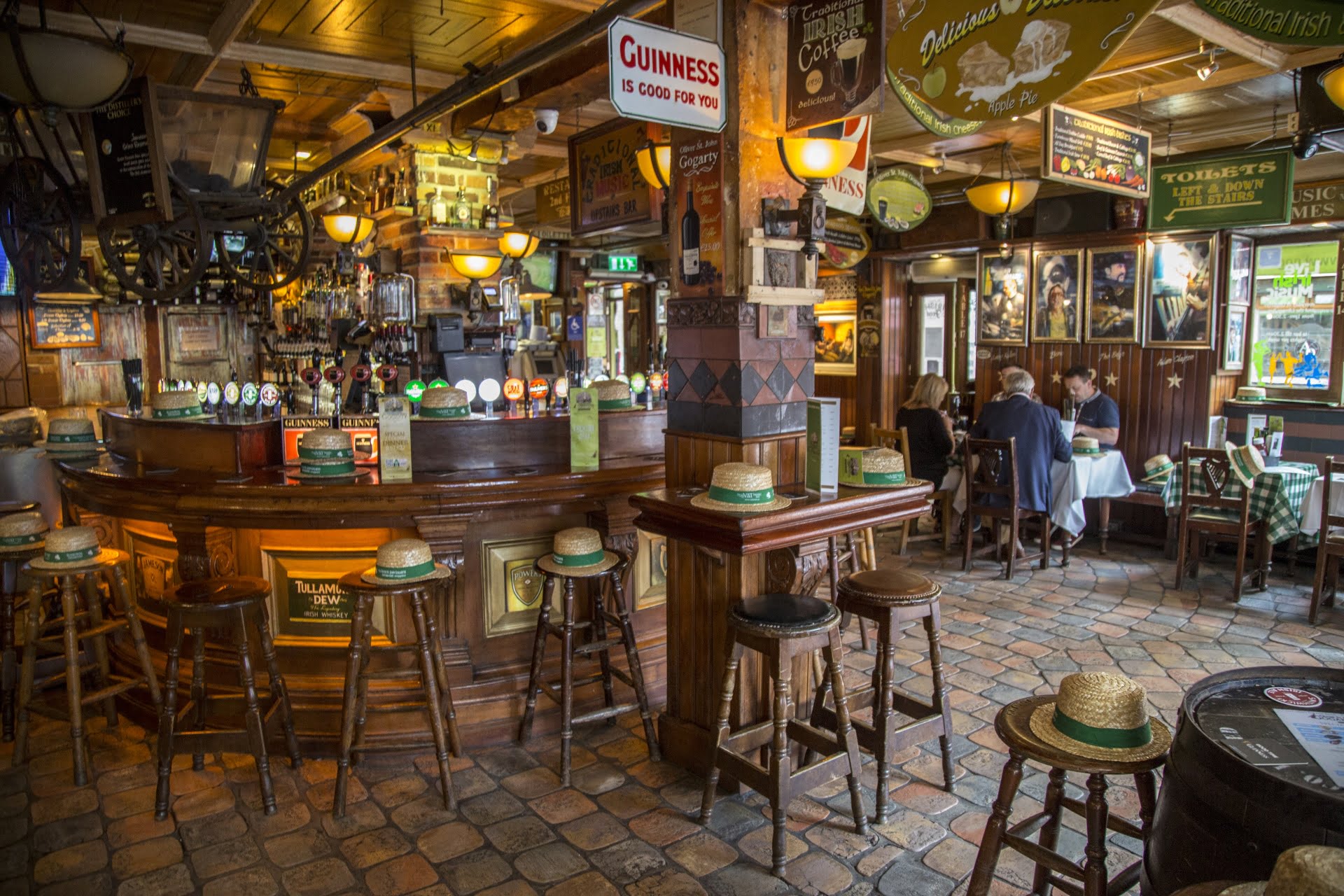 Dublin never seems to run short of desirable photo opportunities. From quaint pubs to charming libraries, verdant parks to archaic castles, there is definitely so much to see in the Irish capital. Here are some of the most Instagrammable places in Dublin to fill your gallery:

Here’s a piece of modern Ireland. Aviva Stadium stays true to its being an international stadium with its world-class design. Accentuated with glass, one is easily reminded of sci-fi movies upon seeing this modern stadium.

Definitely one of the coolest buildings in Ireland, Convention Centre Dublin is a modern gem. Its glass atrium catches the attention of anyone passing by the docklands area of the city and complements the modern draw of the nearby Samuel Beckett Bridge.

Ireland is often associated with castles and Dublin Castle is one that you must visit. This 13th century structure is hard to miss with its imposing presence on Dame Street.

READ MORE: 11 CHRISTMAS MARKETS THAT WILL GET YOU IN THE FESTIVE SPIRIT

While a garden square, Fitzwilliam Square is most famous for the appealing Georgian buildings that surround it.

During the day, Ha’penny Bridge looks like any regular cast-iron bridge. As the sun sets, however, the refurbished 19th century bridge transforms into a romantic structure.

Open all year round, this public park is a wonderful spot for photo shoots anytime of the year. There is plenty to see here. Foremost among them are the sunken lawn, the cascade and a miniature version of London’s Hampton Court Maze.

For awesome views of the mountains and the ocean, head to Killiney Hill.

Taking a walk around Phoenix Park allows you to discover the different wonderful sights within it. There’s the 18th century Áras an Uachtaráin, where Ireland’s president resides. There are also monuments, gardens, Dublin Zoo, and several other attractions.

Painted red, the Poolbeg Lighthouse is easy to spot and makes a pretty sight in pictures.

With a history dating back to the 12th century, Saint Patrick’s Cathedral is noted for its Gothic architecture and spires. People are also intrigued by the tombs found under its floors, as well as those in its yard. Its organ is also a constant attraction, known to be one of the largest in the country.

Beyond doubt, this is not your typical cable-stayed bridge. Its modern design takes your imagination to an ultra-modern realm that makes you think of extra-terrestrial living.

There is simply a lot to see in malls and Dublin’s Stephen’s Green Shopping Centre is a prime example. With three floors of shops and architecture that captivates shoppers; you cannot help snapping away while in this mall.

The Old Library at Trinity College

Spanning centuries of history, this 18th century library houses several volumes of early printed books and ancient texts, including the Book of Kells, Book of Durrow and Book of Howth. There are also various special collections, manuscripts and archives.

This legendary pub is quite popular among locals and tourists alike. And it’s not just the craft beers that pull visitors to The Temple Bar. Painted in bright red and adorned with flowers, it certainly is a great spot for photographs.

In a section of Anne’s Lane in Dublin, one would notice a canopy of multi-coloured umbrellas. Zozimus Bar is recognized to be behind this idea and people continue to visit the area for photographs.