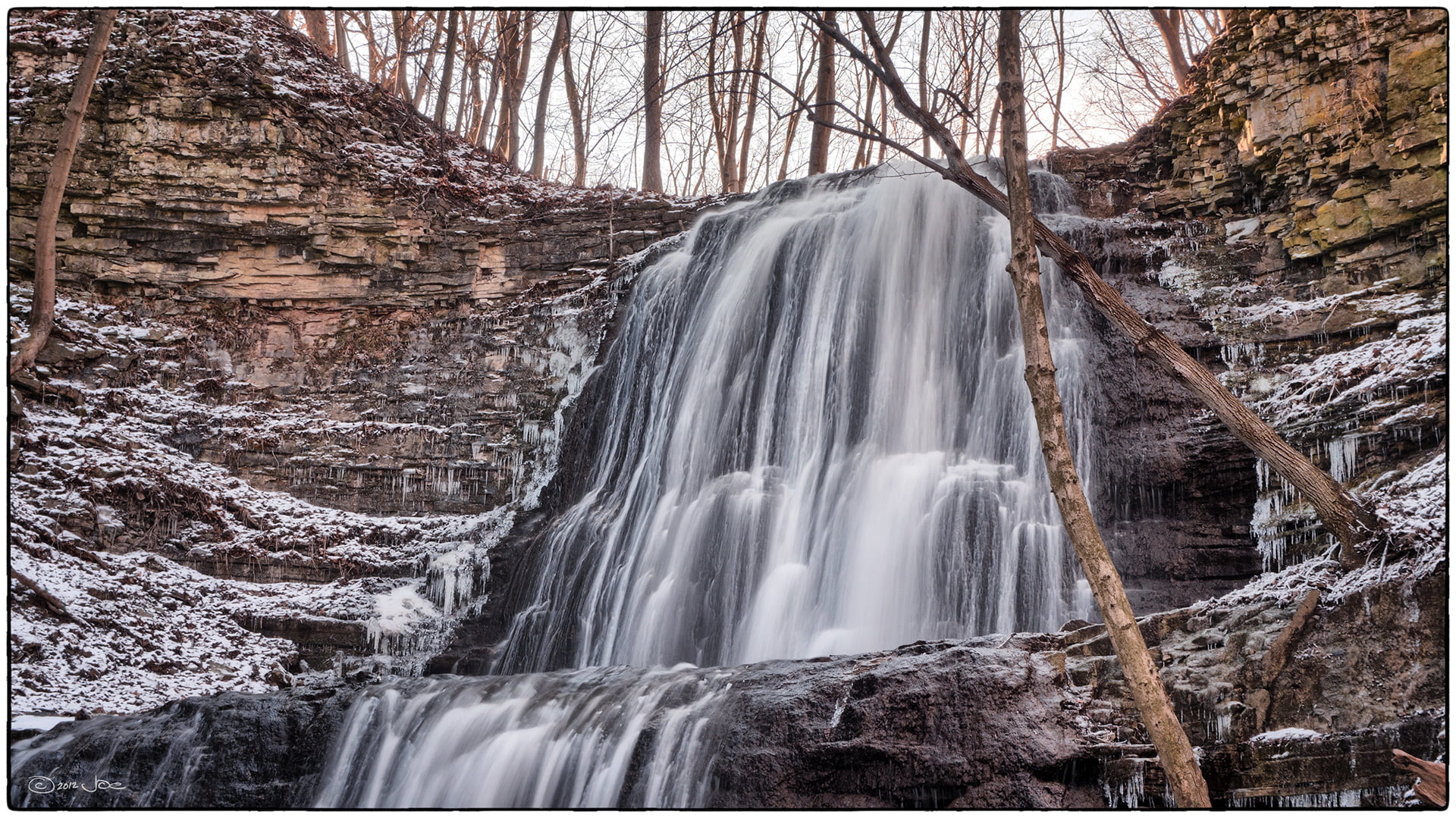 The city of Hamilton in Ontario, Canada is best known for its waterfalls. In addition to this natural beauty, there are several other picturesque sights all over the city. Here are some of the Instagrammable places in Hamilton:

READ MORE: TORONTO TIME IN THE SUMMER: IT REALLY IS “YOURS TO DISCOVER”

The downpour of Albion Falls is staggered through a succession of steps, creating a beautiful sight. Albion Falls also has a Lover’s Leap that is equally stunning.

Splitsville is a popular destination in Hamilton for bowling and arcades. And the activities you can enjoy in this bowling alley provide a range of photography prospects.

Art galleries offer a lot of Instagram-worthy opportunities. And the Art Gallery of Hamilton is no different, with works of acclaimed Canadian and international artists.

Formerly Eaton Centre in Hamilton, this mall is housed in the same building with a glass roof and Victorian-era appeal.

Wildflowers, a rock garden, trails and outstanding panoramas of Hamilton await you at Sam Lawrence Park.

Dating back to 1857, this beautiful church continues to stand on MacNab Street in Hamilton. The architecture of the structure is something worth adding into your gallery.

Step back in time at the Whitehern Historic House and Garden, where you can take a tour of the property with guides in full costume. Inside this Victorian-era house, you can see original furnishings that date back to several periods… and there are rumours that the house is haunted.

Without a doubt, parks are great places for capturing the beauty of the surroundings. And at Bayfront Park, the paved pathways, boat launch, picnic tables and grassy amphitheatre all provide different possibilities for Instagrammable photos.

The skating rink itself might be a regular sight but the waterfront views it affords (especially during sunset) are simply picturesque.

This park might be small but it definitely has something interesting in store. Check out the murals in this park and you can add another splash of colour into your stories.

Along the southern portion of Wentworth Street South, you will find the access to the Wentworth Stairs. Following the steps allows you to enjoy the various sceneries – from the stairs itself to the trees to the Hamilton skyline.

On the site where the Battle of Stoney Creek took place in 1813, one can now find a living history museum, the Battlefield Monument and a parkland complete with trails. Each year in June, a re-enactment of the battle can be witnessed at the site.

This ribbon waterfall is part of the Niagara Escarpment. The natural beauty of the falls has been featured in several television shows and movies, and has been part of certain attractions.

Cathedral Basilica of Christ the King

This Gothic style Roman Catholic church in Hamilton is pure beauty. Inside out, its design and architecture is absolutely fascinating.

In Hamilton’s Dundurn Park, you will find a splendid neoclassical Italian-style villa that was built in 1835. That’s Dundurn Castle, which also functions as a civic museum.