Osaka is one of the loveliest cities you can visit in Japan. There are several things to do in Osaka, as well as sights to see. Here are some of the Instagrammable places in Osaka to share in your stories:

Installed in 1935, this famous billboard in Osaka continues to be a popular photography spot when visiting the city.

One of the most popular landmarks in the city, Osaka Castle dates back to the 16th century. It has since been rebuilt and now houses a museum.

Amusement parks offer a lot of photo opportunities, and Hirakata Park is no exception. This large theme park has different thrill rides, pools and dining places. Of course, a large Ferris wheel can be found within the park.

Hirakata T-SITE is multi-level modern bookstore that features a café. Other lifestyle goods are also displayed in the bookstore, but it is most popular for the stacks and stacks of books it carries.

Osaka Mint Bureau is Japan Mint’s head office in the city. It’s not only famous for its coins; it’s also a renowned spot in Osaka to enjoy the cherry blossoms in mid-April.

These stunning conjoined skyscrapers in the Kita Ward of Osaka feature a rooftop garden and an observation area where you can enjoy scenic views of the city below. The escalator to the top of the building is also a great Instagram spot.

The Wizarding World of Harry Potter

Hogwarts has made its way to Osaka through The Wizarding World of Harry Potter within Universal Studios Japan.

The Minato Ward of Osaka is home to Osaka Aquarium KAIYUKAN, one of the largest in the world.

Ferris wheels are among the favorite photography subjects shared on social media. And the Tempozan Giant Ferris Wheel is no different.

Although relatively small, this shrine in the Naniwa Ward of Osaka has become famous for its unique design: it resembles a lion’s head.

A lively and colorful shopping hub, it first welcomed visitors and shoppers in 1912 and has since then become a destination for souvenirs and dining options.

Sumiyoshi Taisha is a storied shrine the features a peaceful garden. Its red footbridge is also a scenic setting that is popular among visitors.

A popular venue for festivals all-year round, Ikutama Jinja is a classic example of a Shinto shrine.

Built in the 6th century, this celebrated Buddhist temple has a 5-story pagoda within its complex. Its statues and ponds are also popular among visitors.

In this landscaped city park, the traditional meets the modern. While there are traditional-inspired spaces within the park, it has also become a popular venue for picnics, bicycling and modern events. 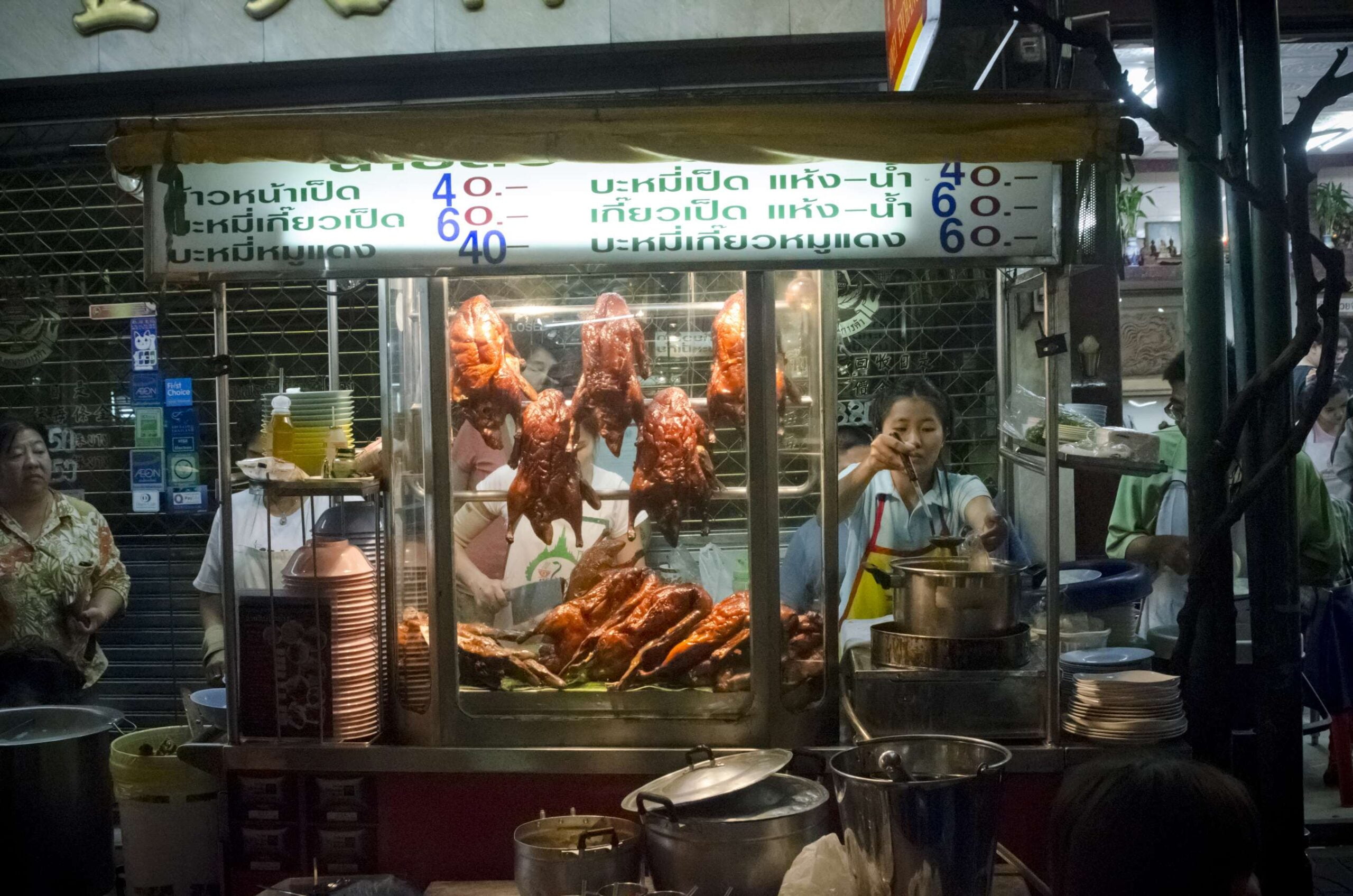 8 dishes that you must eat in Bangkok, Thailand 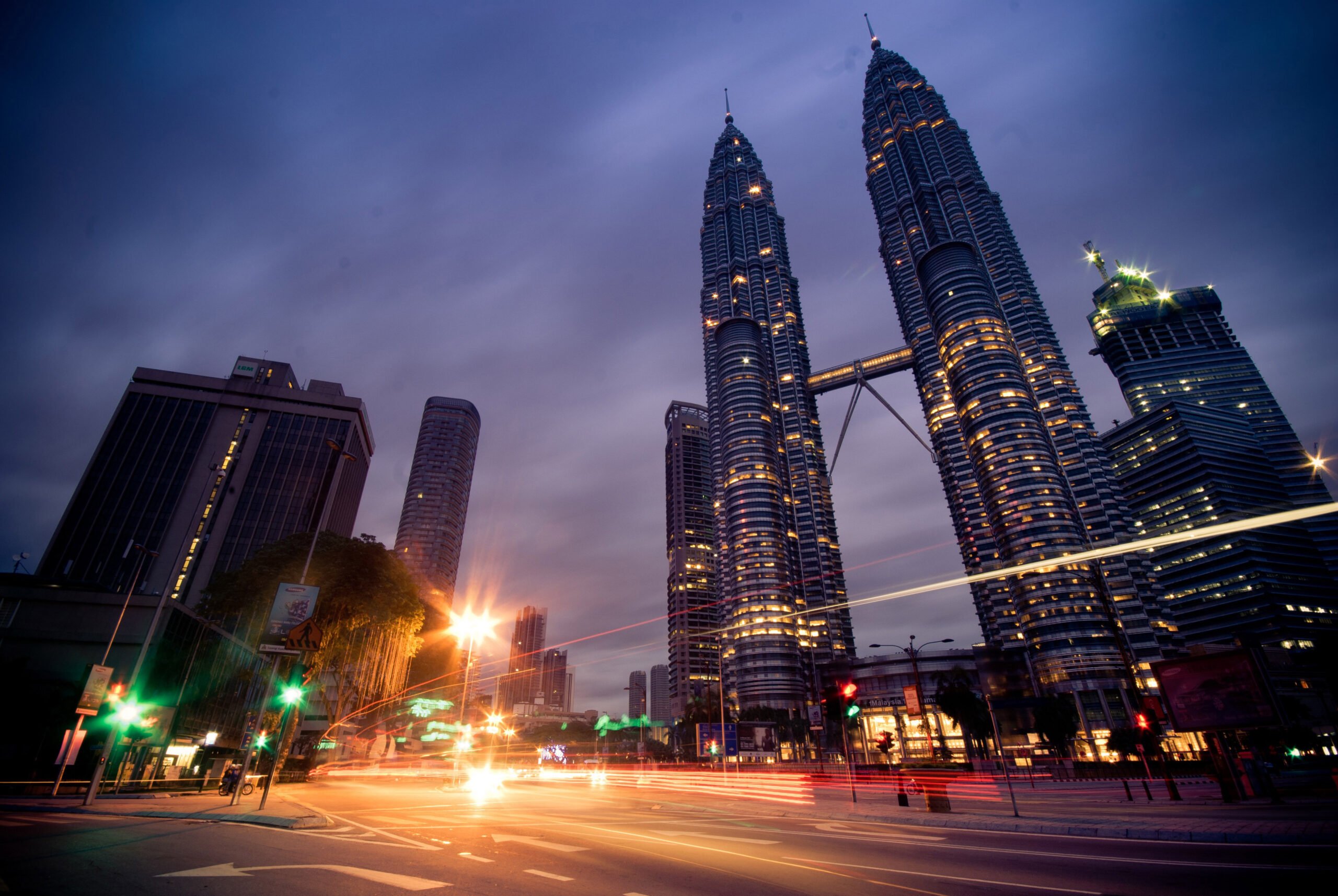 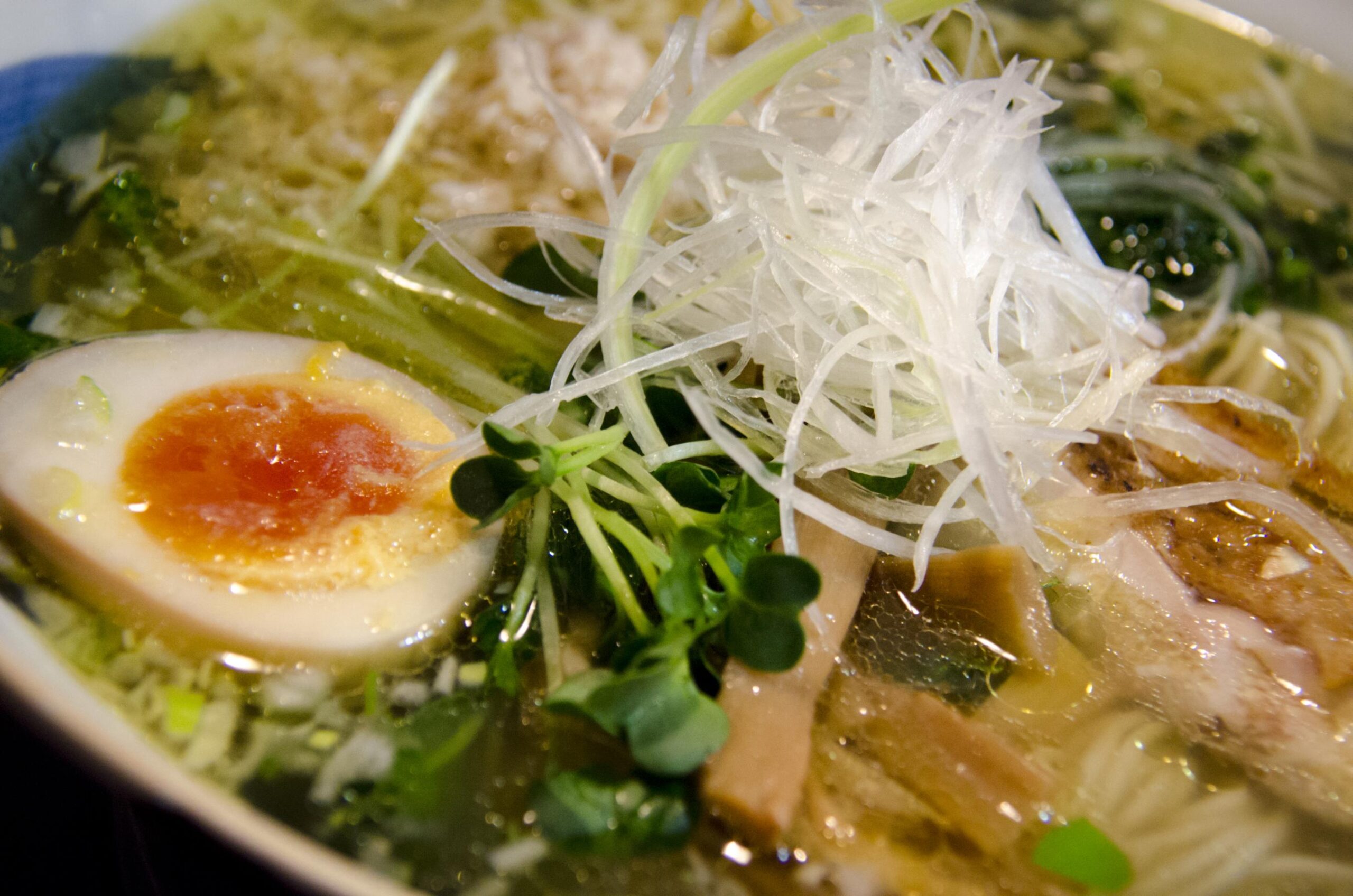 The Best Ramen in Tokyo is Right Here!