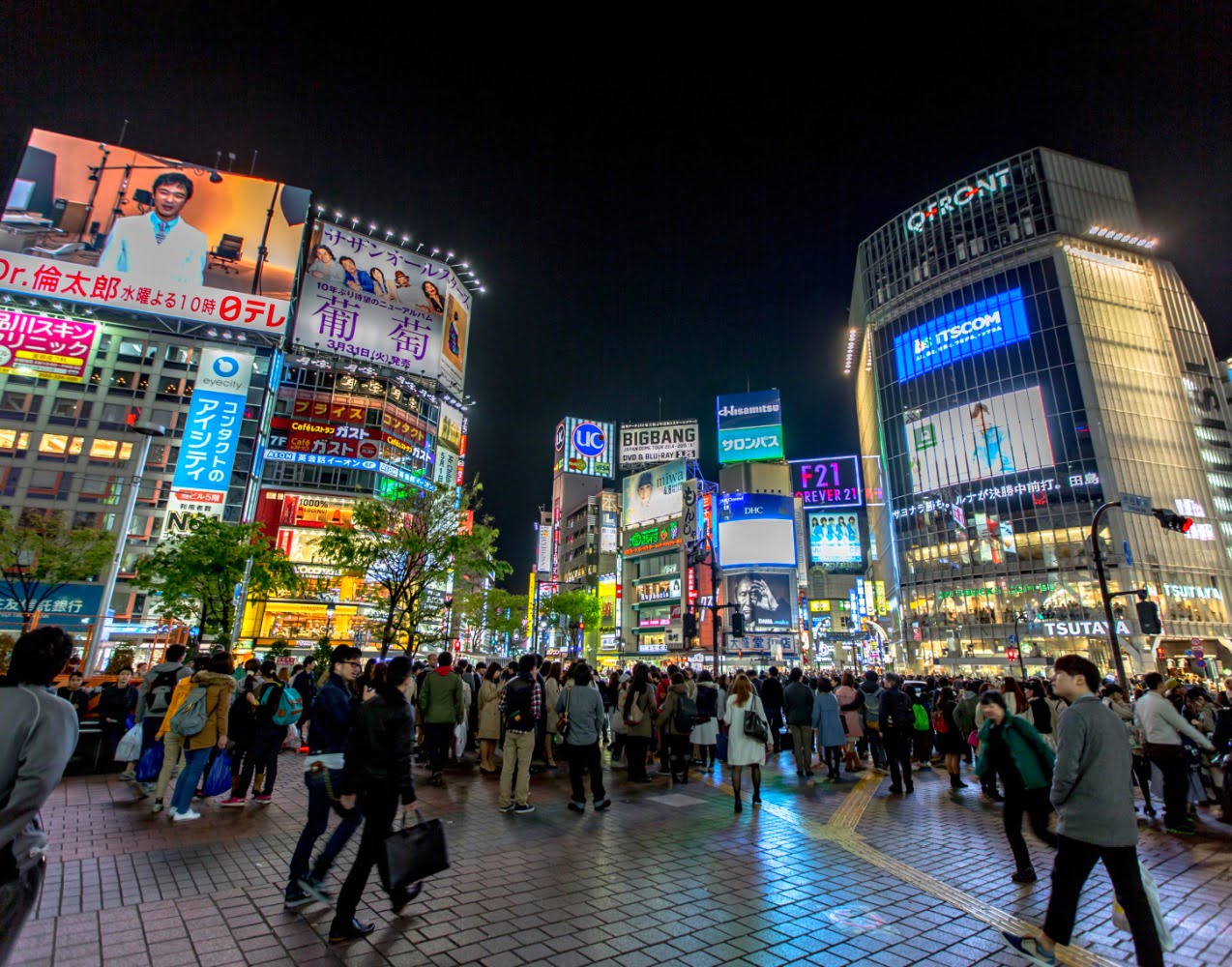 JAPAN: ALL OF THE RESTAURANTS PICKED BY ANTHONY BOURDAIN ON PARTS UNKNOWN

The great Anthony Bourdain left his mark everywhere he went. When his death was announced to the world in June 2018, media throughout the globe chimed in and listed all the great things he had done for their respective country. Whereas before, tourists would shy away from exotic foods, thanks to him, travellers now go the extra mile to find and try local bites. With this in mind, here are all the restaurants Bourdain visited and the dishes he tasted when he shot Anthony Bourdain Japan for his show, Parts Unknown Season 8 Episode 7 (originally aired November 13, 2016):

READ MORE: C&C’S COMPLETE QUICK GUIDE FOR THINGS TO DO IN TOKYO

Kaiseki refers to the traditional multi-course meal in Japan. For Anthony Bourdain, it was Sea Bream served Chimaki style over rice slightly sweetened by vinegar, soy sauce, sugar and sesame. He also had Grilled Rockfish made Horaku style, steamed in smoking wormwood. Bamboo Shoots and Wagyu Beef with Soy Sauce and Mirin were prepared tableside. His Sashimi Course was of cod, salted and pressed between leaves of kelp for 2 hours, coated with sake-cured codfish roe, and flounder, with the skin gently rubbed with grilled tomato the day before. Then there was Clam Hot Pot – rice steamed with clam and Bonito broth, topped with plump torigai and manju clams, creamy sea urchins and Japanese broccolini blossoms.

Yamanoo is a traditional kaiseki restaurant that dates back to 1890. It presents an entirely new menu ever few weeks, as Anthony Bourdain puts it: “in response to the changing seasons and the seasonality of the products available in the region”.

For more than 130 years, Ginza Sushi Ko has been serving its guests traditional sushi bar fare, such as its tamagoyaki that follows the same recipe for more than a century.