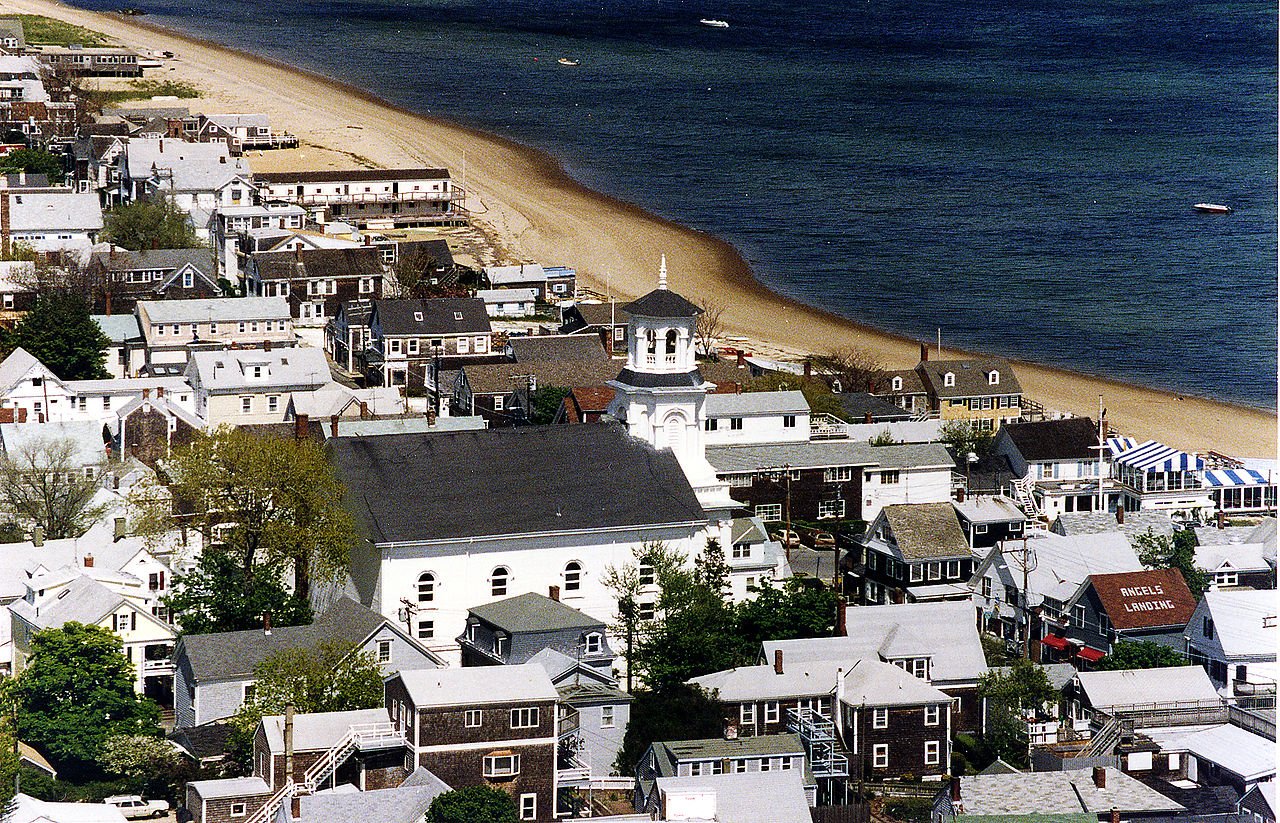 MASSACHUSETTS: ALL OF THE RESTAURANTS PICKED BY ANTHONY BOURDAIN ON PARTS UNKNOWN

The great Anthony Bourdain left his mark everywhere he went. When his death was announced to the world in June 2018, media throughout the globe chimed in and listed all the great things he had done for their respective city, town, province, country. Whereas before, tourists would shy away from exotic foods, thanks to him, travellers now go the extra mile to find and try local bites. With this in mind, here are all the restaurants Bourdain visited and the dishes he tasted when he shot Anthony Bourdain Massachusetts for his show, Parts Unknown Season 4 Episode 8 (originally aired November 9, 2014):

Portuguese Kale Soup is made of kale, fiery red chorizo, linguiça, kidney beans and potatoes. Stuffed cod is a fillet of cod stuffed with crab, lobster or scallops accompanied by a red sauce.

The Portuguese Kale Soup is the P-town or Provincetown version of the Azorean Caldo Verde – a dish Anthony Bourdain enjoyed in Parts Unknown Massachusetts. He also had The Lobster Pot’s stuffed cod crusted with ground Portuguese sausage and bread crumbs, stuffed with scallops and crab, with some Sherry red sauce.

READ MORE: BOSTON: ALL OF THE RESTAURANTS PICKED BY ANTHONY BOURDAIN ON NO RESERVATIONS

Wellfleets, also called Eastern or Atlantic oysters, are true oysters native to the East Coast of the US, served raw.

Shady Glen Diner is an old-school eating place that is known to serve New England Boiled Dinner and classic homemade pies, with recipes dating back to the 1960s.