PITTSBURGH: ALL OF THE RESTAURANTS PICKED BY ANTHONY BOURDAIN ON PARTS UNKNOWN

The great Anthony Bourdain left his mark everywhere he went. When his death was announced to the world in June 2018, media throughout the globe chimed in and listed all the great things he had done for their respective city. Whereas before, tourists would shy away from exotic foods, thanks to him, travellers now go the extra mile to find and try local bites. With this in mind, here are all the restaurants Bourdain visited and the dishes he tasted when he shot Anthony Bourdain Pittsburgh for his show, Parts Unknown Season 10 Episode 4 (originally aired October 22, 2017):

READ MORE: DETROIT: ALL OF THE RESTAURANTS PICKED BY ANTHONY BOURDAIN ON PARTS UNKNOWN

At Kelly’s Bar & Lounge, Anthony Bourdain had the “Pitt Platter” (kielbasa and pierogi), along with a side of molten mac n’ cheese.

In Parts Unknown Pittsburgh, Anthony Bourdain describes Jozsa Corner as “not really a restaurant in the classic sense, but a house party with food”.

ANTHONY BOURDAIN’S FAVORITE COUNTRIES: INSPIRATION FOR YOUR NEXT DESTINATION

12 FREE THINGS TO DO IN PRAGUE 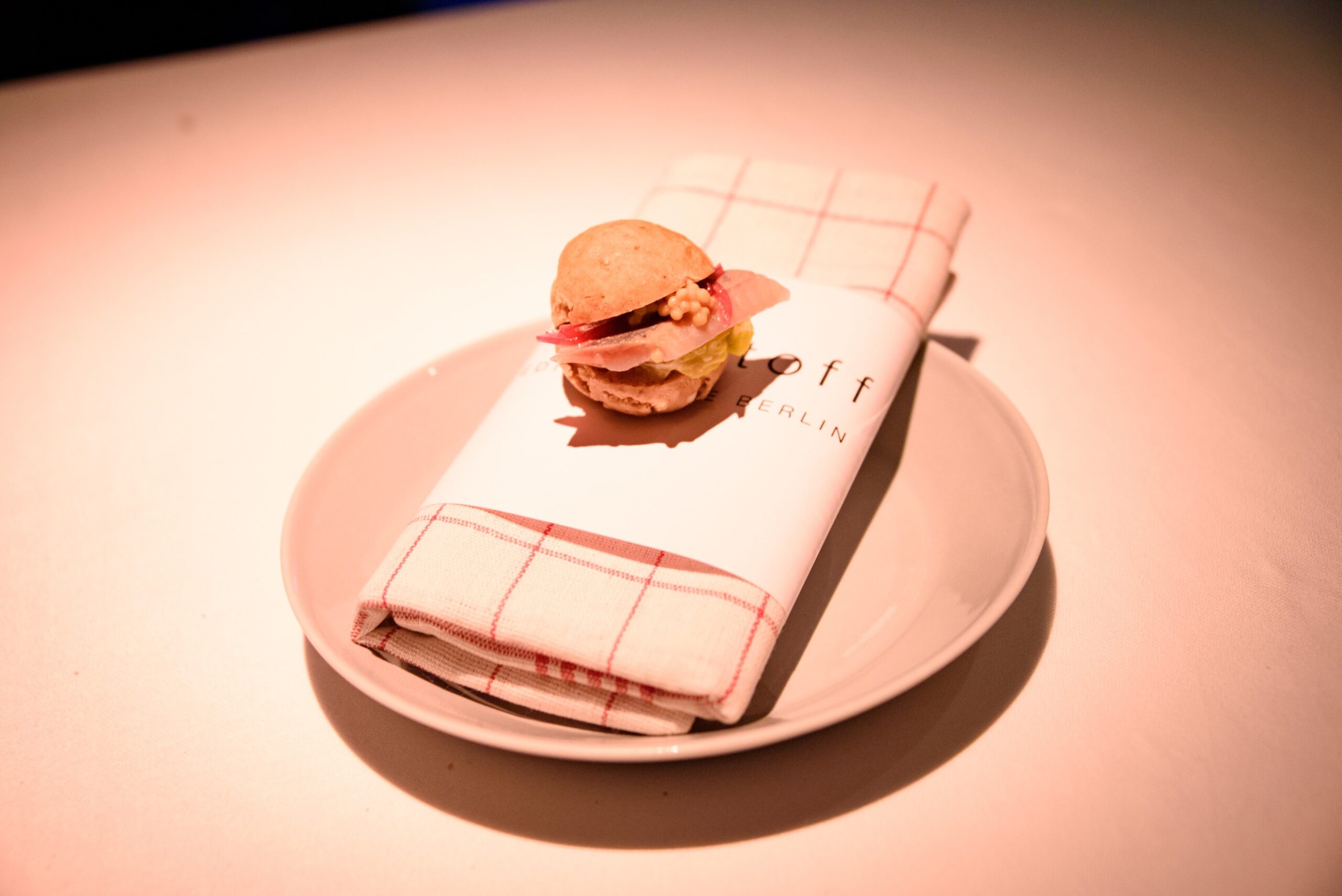 RESTAURANT PROFILE: Reinstoff, Berlin – Known to the palate, unknown to the eye