NICE, France – Do not judge a restaurant by its logo.

Le Vingt4, in Nice, is a small neighborhood bistro and wine bar that invites visitors to settle in for the evening. It is a restaurant that refuses to be unnecessarily complicated. And, in a way, it evocates the French Rivieran fairy tale familiar from the books and movies of our youth: wine, good food, strong laughs and pats on the back. But it’s a tad bit more elegant than a simple brasserie.

The spotlight is on the wine. Gastronomy too. The conversation is lively and agitated, in all the best ways. The laughs are hearty and the attitude is relaxed. But it’s what you’ll find on the plate and in the glass that will truly have you falling head over heels for this place.

A superficial patron might take a quick look at le Vingt4 and keep walking. The decor is not exactly up to date … 1999 maybe? The concept is a bit vague, compared to more polished venues. Is it a neighborhood bistro or a wine bar?

But there are rich rewards for those who do decide to take a chance on this quirky eatery. The always-smiling owner, Eric, enthusiastically announces the aperitif — Champagne Rosé Grand Cru Herbelet (chardonnay, pinot noir). While you settle in to enjoy the bubbles, the restaurant, the city, Eric confides that the restaurant nearly didn’t survive.

“Yes, we almost closed within the first two weeks,” he said. “My wife spent the first Valentine’s Day alone in the restaurant. Depressing.” They couple tried different approaches. Eric began to leave notes in several languages ​​on the tables: “Leave a review on TripAdvisor …” Almost overnight, the restaurant was filled to capacity.

After the beautiful flute of sparkling rosé, it’s time for a snack, if only to whet your appetite. Eric serves up a fantastic bellota ham, then shows off a fun toy: an automatic wine dispenser that keeps each wine at its optimum temperature. As a demonstration, he serves a glass of white wine, Domaine Mouton, Côte Bonnette, Condrieu, 2013 (viognier). Complex, fruity and exotic, fresh – a perfect complement to the fatty ham. We try a second wine: Clos Canarelli, Corse Figari, 2013 (vermentino). This is a more complex and silky wine than the last, and also makes a wonderful pairing to the ham.

Where to Eat in Nice-Nice Travel Blog – Drink wine, of course!

The two chefs of le Vingt4, who work in rotation, are Olivier Mainard, who is French, and Christian Rongstad, a Norwegian. Both focus on cuisine of the market to build gourmet dishes. Le Vingt4 likes to have fun, and it shows.

As I was expecting my entrée, Eric again approaches with a sly smile, as if holding something behind his back. He says, “So, I have three rosés, my friend, which you must absolutely taste. These are wines of Provence. In declination. Go!”

There was no question of my refusing.

The first, Made in Provence Premium rosé by Ste. Lucie, Domaine Sainte-Lucie (syrah, grenache, rolle), felt almost sinfully good. The second, Symphonie, Château Sainte-Marguerite, la Londe (grenache, cinsault) – which is included in most of the world’s guides abour rosé wines – was so light on the palate it was like a ghost. The third, the L’Hydropathe Elite Rosé, Domaine Sainte-Lucie (syrah, grenache), was round, full, and buttery.

Did I just learn that I prefer fatty wines? I’ve even learned a bit about myself, at le Vingt4!

Then it truly was time for the food. Since it was asparagus season, that ingredient was the star of the first plate. It is accompanied by a tartare of tomatoes and a cucumber mignonette. The dish is simple, excellent, and unfussy. But at le Vingt4, it does not stop there.

Eric claims that asparagus pairs well with a dry wine. In this case, Pouilly-Fumé Petit Fumé, Michel Redde & Fils, 2014 (sauvignon blanc). It is full-bodied and fruity, delightfully bookending the green, vegetal taste of the asparagus.

The main course: a filet mignon of pata negra pork, which you won’t find on the menu. Obviously le Vingt4 has a secret menu, which I shouldn’t have found surprising. Nor should I have the fact that Eric then sent three more exquisite reds my way and asked me to choose my favorite.

So the boss sends me three red and asks me my favorite. I was flattered. I can’t recall the last time I went to a restaurant and the owner asked for my thoughts on the best pairing between the wine and the dish. At that point in the meal, I felt almost at home. Among friends. And this in the company of someone I’ve just met, in a city I’d first set foot in only a few days earlier.

The pig is cooked perfectly. Simple, beautiful, bold, delicious. It is, in fact, the best pork tenderloin I have ever eaten. It’s that simple! No frills, only pig, sauce, Paris mushrooms and snow peas. But what have they done to this piece of meat to make it so smooth? It’s simple, according to Eric. “It’s Duroc Batallé pork. The best in the world.”

All three reds he has chosen to accompany this piece of pork are as nice:

The first has a long finish and remains dry; the dish is a little too delicate for this wine. The second is much more balanced, with less of an aftertaste, and hints of blackberry and nutmeg. The third is even lighter, with notes of oak and leather, and seems to disappear completely after each sip.

Finally, we continue to cheese dish, which is mandatory in France! It is a truffled brie de Meaux accompanied by a rosé champagne. The combination startled me when Eric introduced it, but I found the taste of the brie, with real winter truffles and mascarpone, combined with the sparkling rosé was a wonderful, magical combination. There is nothing like real winter truffle. Then, with a sip of wine on the palate, this champagne with a nice balance of flavors turns inexplicably into peach juice! Each bite is an intense, but balanced experience. One that makes you close your eyes in delight each time you close your mouth.

A dessert of chocolate fondant concludes the feast. And of course, there is a wine for this dish too! Domaine Bousquet, Tupungato Valley, Argentina, 2009 (malbec). The chocolate cake and the red, full of tannins, clash and blend, in a delightful way. 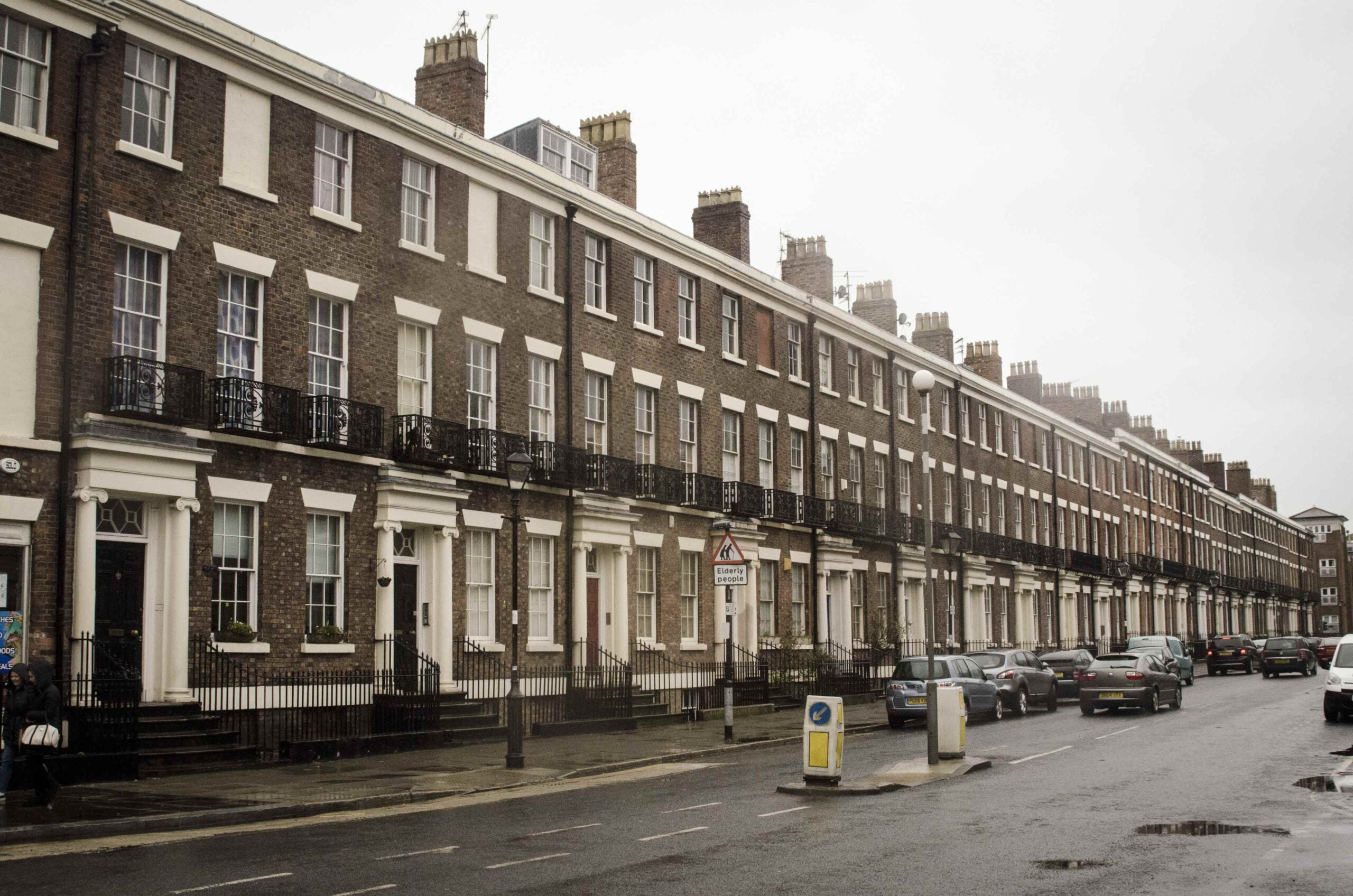 Liverpool: “What is English food?” 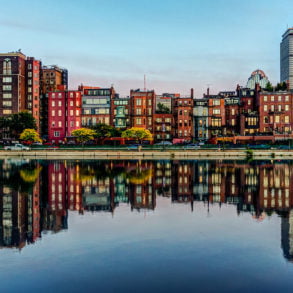 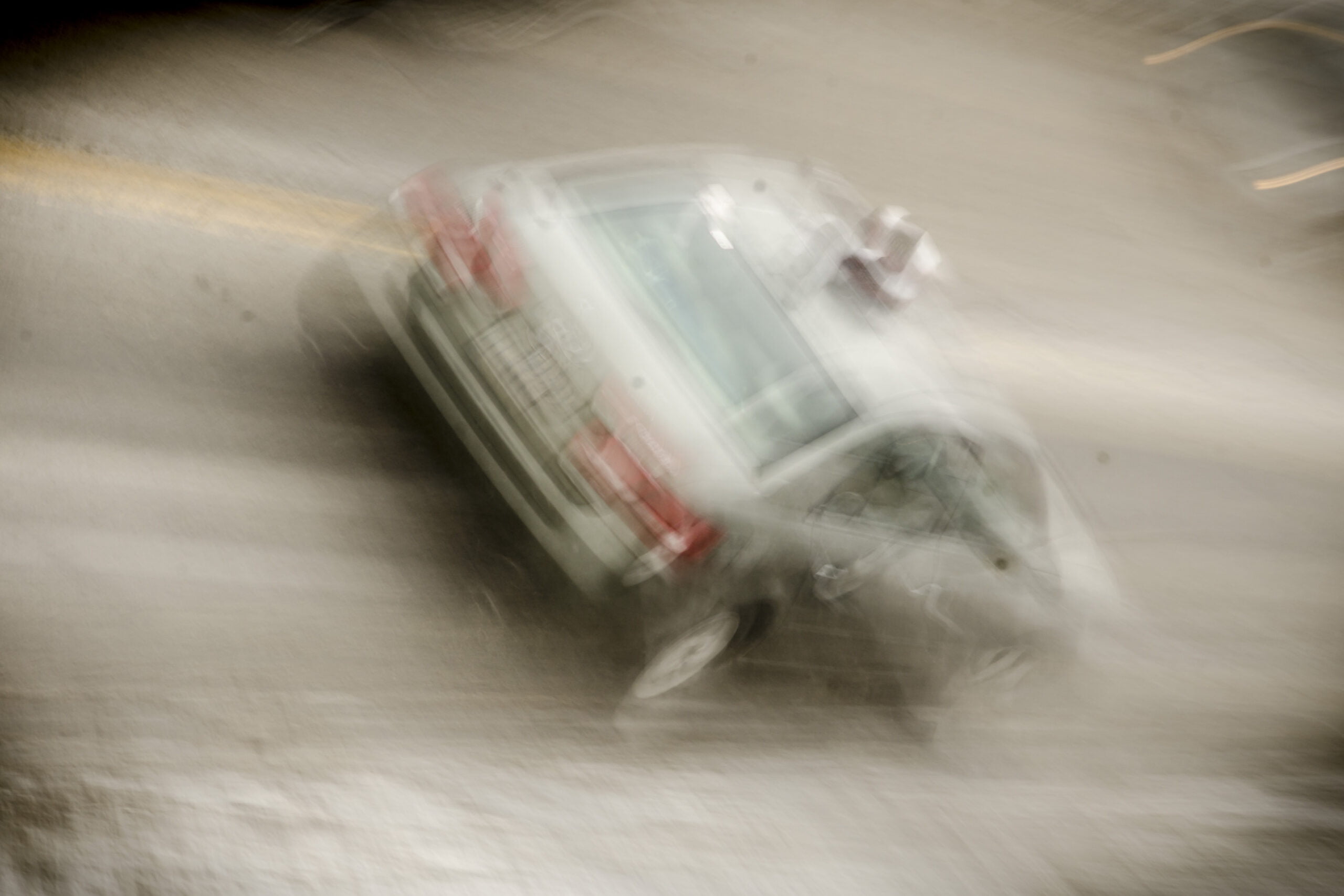