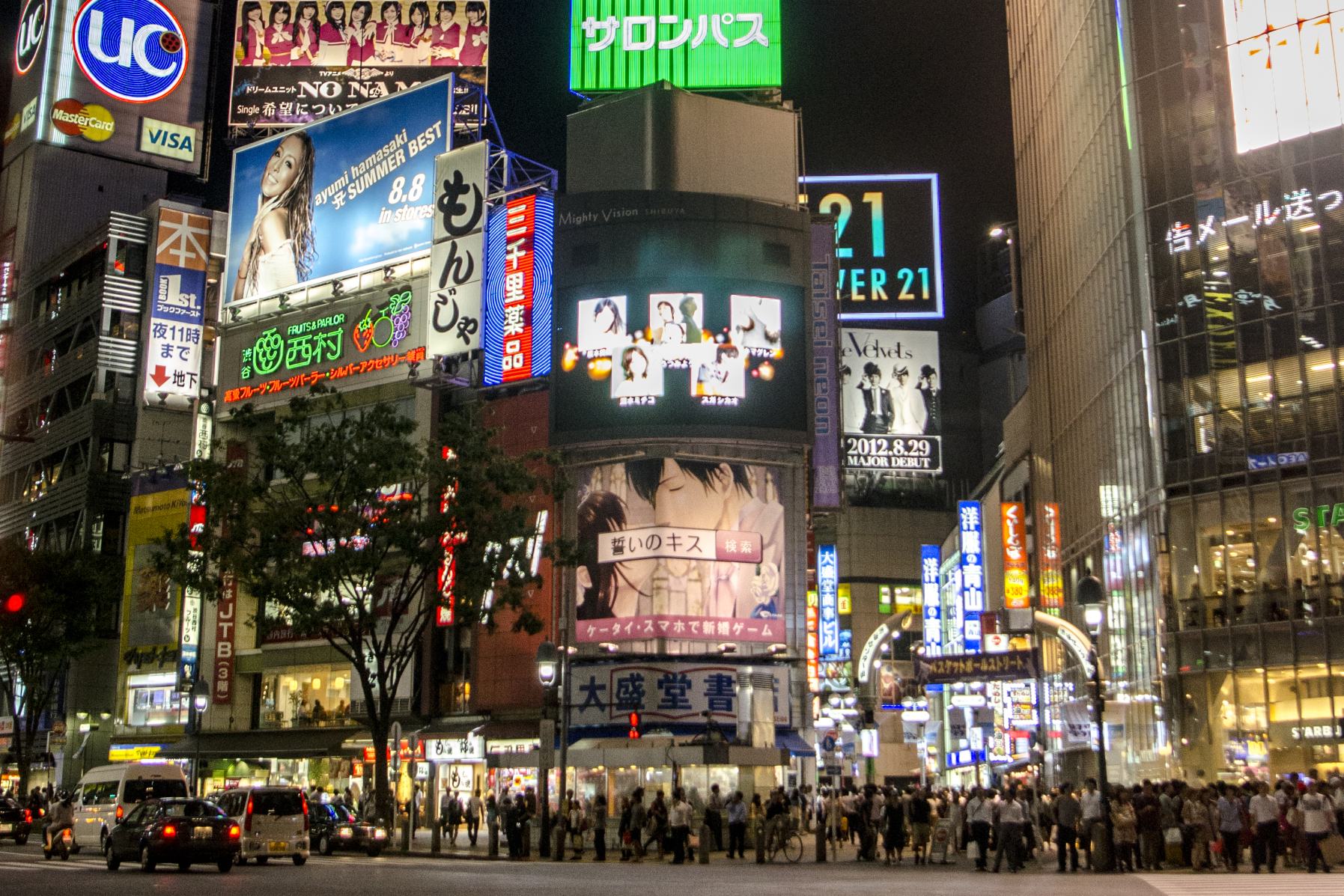 Tokyo, right outside of Shibuya station

The City Travel subway systems in the world, one by one

Public transportation isn’t always easy. And travellers sometimes get stuck in situations that would challenge anyone’s patience. There are terrible subway systems everywhere around the world, when there even is a subway system. Thankfully, there sometimes are subway systems that entirely exceed our expectations. Here’s a list of the best urban underground train systems in the world.

READ MORE: MY IMPRESSIONS OF TOKYO: “FASCINATION” IS NOT A WORD STRONG ENOUGH

Like everything else in this city, the Singapore underground system is air-conditioned, efficient, brand new, and expensive, and is so clean you could eat straight off the floor of the platform – though you wouldn’t want to do that, because eating in the Singapore subway is susceptible of penalty by an incredibly disproportionate fine. This underground system is a good method of transportation when you go out for things to do in Singapore after sunset. The Mass Rapid Transit (SMRT) is still under construction, with hundreds of kilometers of tracks still being laid right now. Two full lines are being built, and there are plans of adding to the system every year until 2030!

The Taipei Metro is an example of reliability. It’s always on and never late! It’s another rather new system – it began its operations in 1996 – that is constantly being added on – there is expansion approved until 2018. Not only is the Taipei system adding hundreds of kilometers, it’s also planning on adding another 9 – nine! – lines to its already extensive system. The stations are efficient, rush hour is very well managed, stations host shopping centres, and the decks are huge, meaning that people can breathe and things don’t get too crowded. Moreover, it’s a reliable means of transport when exploring the famous night markets of Taiwan.

One of the most populated cities in the world, one of the craziest morning rush hours on the planet, and a subway system that handles it all, every day, all day. The Tokyo subway system is an underground city of its own. Actually divided in three different and independent systems, the Tokyo underground system can be confusing at first. Plus, there are many unwritten rules about riding the metro in Tokyo – just like anything in Japan, really! During rush hour, attendants might shove you in the train. It’s normal. Everybody walks on the right, but stand on the left of the escalators, with a certain distance from each other; people don’t speak loudly in or around trains; commuters try to respect each other’s privacy as best they can; and last but not least, everybody is watching TV on their smartphone. An experience in and of itself!

This subway system is an architectural masterpiece. It’s art-deco with socialist themes, chandeliers, war motifs, columns, and a general sense of disproportionate grandeur. The system itself opened in 1935. There’s also a truly socialist story behind the construction of the underground system: Stalin, wanting to prove that a communist subway could be as great, if not better, than the capitalist ones, brought in construction materials and workforce from across the great country of Russia. Incidentally, the subway has also been the scene of many bombings: one in 1977, one in 2000, two in 2004 and one in 2010.

Before you visit Moscow, you might want to check these Russia travel tips from Born Globals.

The longest system in the Western world, with 402 kilometers of tracks, and the oldest on the planet, opening in 1890. It’s one of the most unique designs in the world, with its round tunnels and branded “subway tiles”. Even its map is considered a “national design icon” of England. It’s a landmark in itself and an unavoidable visit to anyone who goes to London. Use the London Pass to explore London on a budget!

READ MORE: IMPRESSIONS OF LONDON, IN AN ENGLAND STATE OF MIND

The MTR is not necessarily the sexiest of all underground city train operations, but it’s one of the most efficient. Since Hong Kong is a collection of islands, the trains must go under the water; it has a full GSM network meaning that smartphones work even when under the sea; it has a 99.9% on-time rate; it’s actually a profitable operation, as opposed to the majority of subway networks on the planet; and, in one of the most densely packed places in the world, it’s as essential to the survival of the city as veins are to the human body.

The “city that never sleeps” need a subway that never sleeps. It’s open 24 hours a day, which is a feat in itself. It’s been part of countless movies, there are legendary tales of rats as big as dogs, there are abandoned underground stations, it’s got express lanes, it’s now surprisingly clean, and its globe lamps are iconic. Since it has express lanes, most of the tracks are doubled, meaning that it has a total of 1056 kilometers of tracks, making it the underground system with the most tracks… though it’s not the longest. Just like the city it serves, it’s got its problems, and it makes it all the more charming!