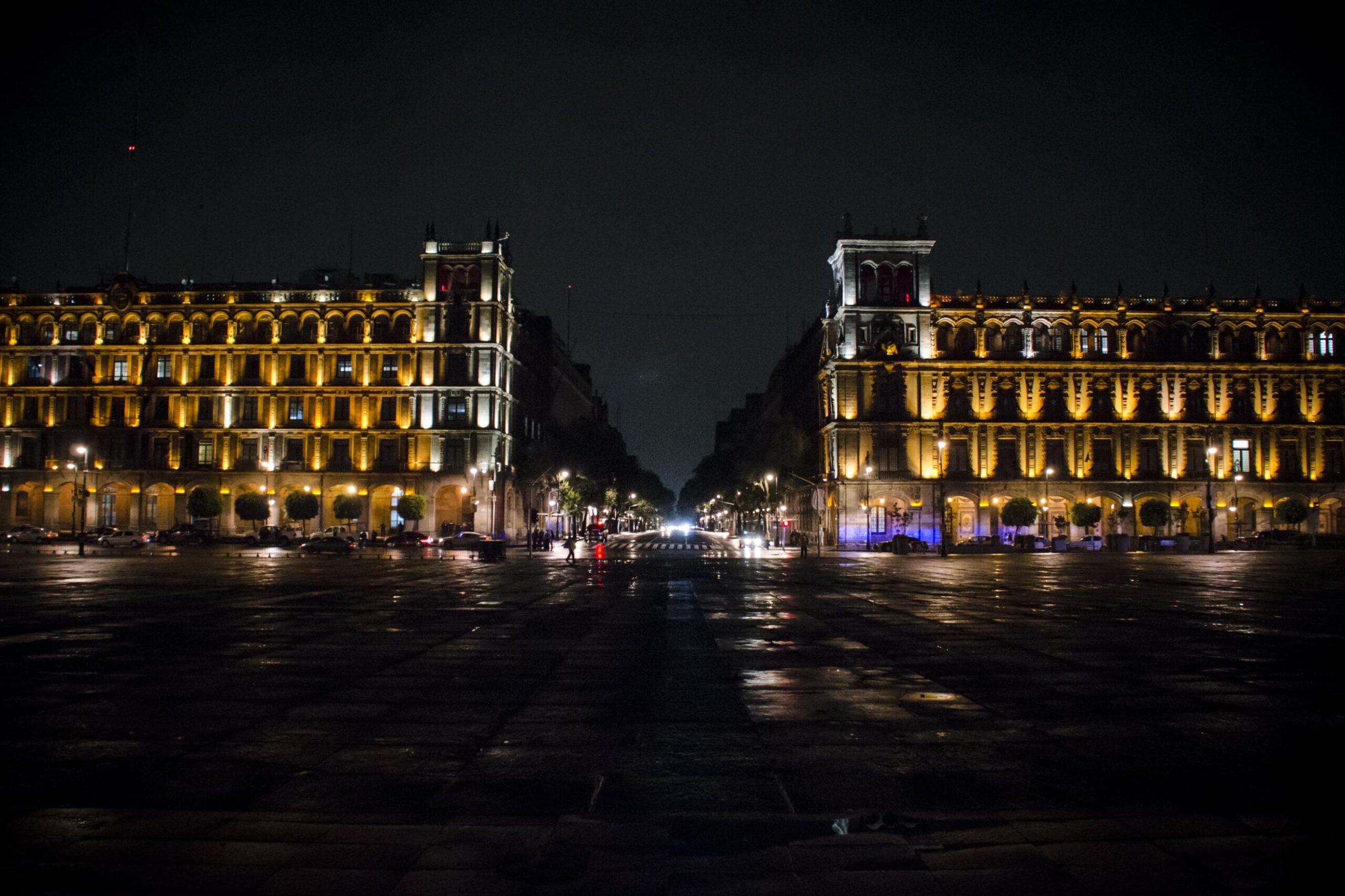 Where to Stay in Mexico City: The Best Neighborhoods

Mexico City is a huge, stunning labyrinth. It is one of the most populous cities on the planet. Although Mexico City is safer for tourists than many metropolises around the world, the majority of tour guides suggest that you should always know where you are, since certain neighborhoods can be extremely dangerous. This also means that when you pick where to stay in Mexico City, you should be fully aware of the neighborhood you choose.

Here is a list of neighborhoods that are unavoidable. Are they a good place to stay?

Where to Stay in Mexico City: Centro Historico

Centro Historico is a bit like “Old Mexico City”, in the sense that it’s the tourist center of the capital. Many of the hotels and inns are in this small neighborhood. The origin of the historical center of Mexico City dates back to Tenochtitlan — the Aztec city destroyed by Spanish conquistadors. The Zocalo, considered as the main square, is one of the largest in the world. The Palacio Nacional, the Metropolitan Cathedral, the Latinoamericana Tower, the Palace of Fine Arts, the Plaza de las Tres Culturas, and no less than 21 museums lie within the boundaries of the most inevitable district of the city.

Where to Stay in Mexico City: Chapultepec

This area is home to one of the largest municipal parks in the world, the Bosque de Chapultepec.

Chapultepec Castle is a historical site of the Mexican-American war. There are several museums in the park, including the National Museum of Anthropology, which is one of the most interesting places in the city. The park has enough to offer for a whole day: take a walk to find your way around the park, eat some tacos from street vendors, relax on one of the many lawns, enjoy the small boats for rent on the lake, and the anthropology museum will easily occupy the rest of the day.

Where to Stay in Mexico City: San Angel

It is actually a pre-Hispanic village that has been engulfed by the urban jungle of Mexico City. The chapel El Carmen, built between 1624 and 1626, is the main attraction of this small neighborhood. It is visited, among other things, because of the mummies that are presented in the basement. In addition to the chapel, the Plaza del Carmen and the Sabado bazaar are also interesting places to visit.

Where to Stay in Mexico City: Condesa – Roma – The Condesa district has its own special atmosphere

Where to Stay in Mexico City: Condesa – Roma

Condesa and Roma are two neighborhoods that host hip restaurants and plenty of residential complexes. These are the neighborhoods where having a coffee or a drink on the terrace while observing urban life is a perfect scenery. While Condesa is greener and more pleasant, Roma is denser and more popular. Condesa was the target of accelerated development in the 1990s, which directly affects the observable architecture in the neighborhood. Parque Mexico is in the middle of the neighborhood and is host to several activities. Moreover, there are also several independent shops and bookstores in both neighborhoods.

Where to Stay in Mexico City: Coyoacán

It is one of the richest areas of the city. Coyoacán is also the same neighborhood where Leon Trotsky was assassinated, and where Frida Kahlo and Diego Rivera lived. Walking in this neighborhood, where everything is so astonishing, neat, elegant, and where all the houses are barricaded and behind barbed wire, has something surreal when you think about the poverty that surrounds it. The museums of the three main figures of this district (Trotsky, Kahlo and Rivera) are the main tourist attractions. In addition, the local antique shops and daily markets are also worth visiting.

Where to Stay in Mexico City: Xochimilco

The furthest district from the center in this list, Xochimilco, is a district of navigation canals. It’s also a UNESCO site. The trajineras (small colored boats) sail, carrying tourists and goods. Some of these boats sell finger foods such as tacos, pastries and corn.

Xochimilco is also home to the dolls of Julián Santana Barrera, one of the scariest places in all of Mexico. According to the legend, Barrera had found a dead girl in the canal. He believed that dolls, suspended in the trees, would appease the spirit of the deceased. Up to this day, the dolls are still where he left them.

On the mainland, there is also a public market and a cathedral, among others.