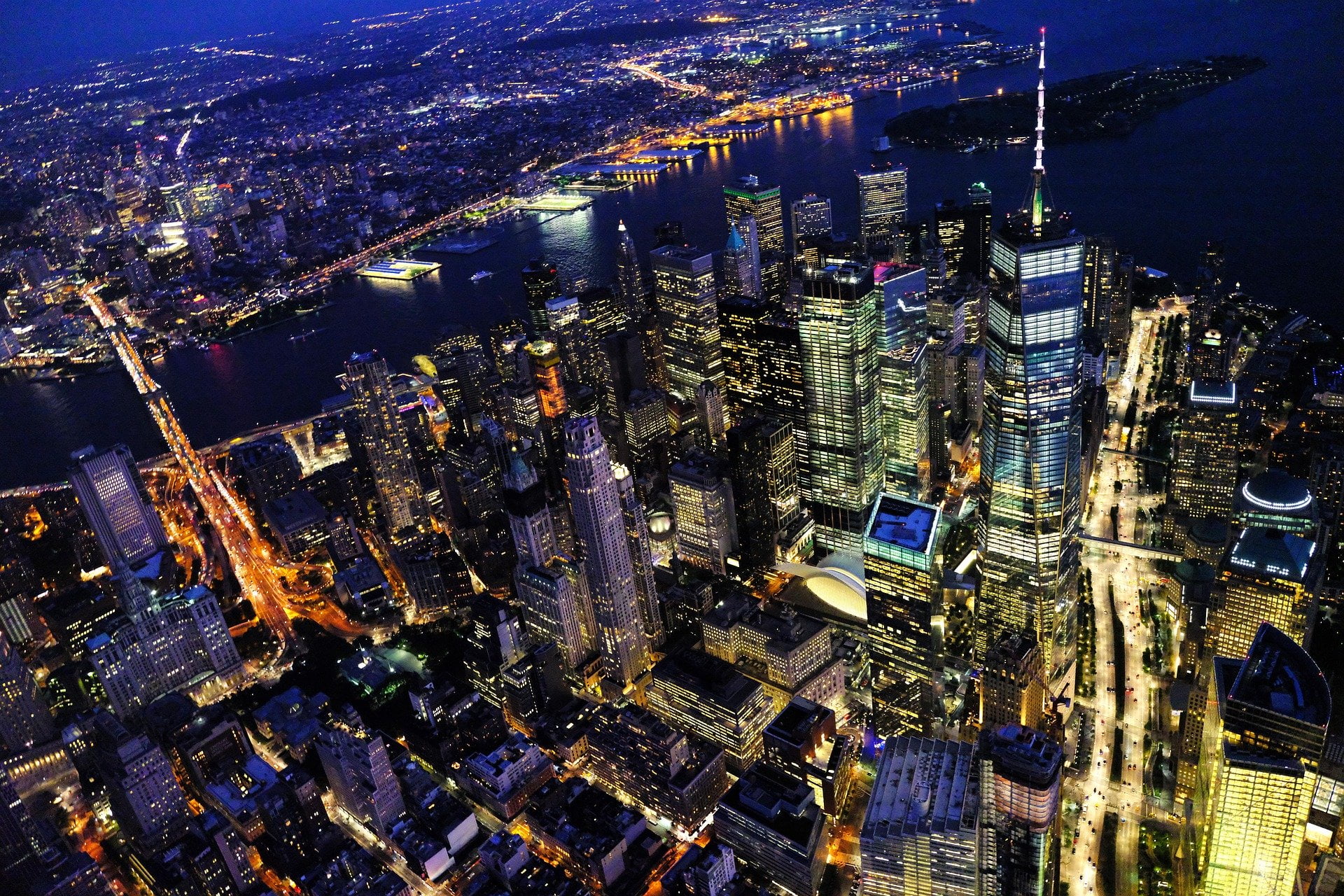 New York – the city that never sleeps… Indeed, who would have time for sleeping while in the Big Apple? With all the sights to see, it seems one could never have enough of all the photo opportunities that abound in the Empire City. Here are some of the Instagrammable places in New York to fill your gallery:

READ MORE: 15 FREE THINGS TO DO IN NEW YORK

A 19th century bridge that links Manhattan and Brooklyn, it is also a great spot for taking pictures. The views from the bridge create a scenic backdrop and the bridge itself makes a great setting for appealing photos.

The cantilever truss Queensboro Bridge welcomes bicycles and pedestrians and has become a popular spot for photography.

Another bridge in New York City that spans across the East River, Manhattan Bridge is one of the most photographed structures in the Empire City. The bridge offers a great setting for taking urban-themed pictures.

By far one of the most popular skyscrapers in NYC, the art deco Chrysler Building cannot be left out of your Big Apple stories.

A Renaissance Revival building resembling a clothes iron, the Fuller Building has come to be known as the Flatiron Building in New York.

The Grand Central is one of the most iconic places in New York City. It is widely featured in pop culture and its Beaux-Arts design would be a great addition to your gallery.

This PATH system terminal station has become a popular photography destination due to the intriguing design of its main station house, The Oculus. The curved supports of the building make it appear like a transplant from a sci-fi film.

The Empire State Building is one of the historic landmarks of New York City. It is also one of the best places for having a bird’s eye view of the Big Apple with its observation decks on its 86th and 102nd floors.

One World Observatory at One World Trade Center houses exhibits, restaurants and an observation deck.

Top of the Rock

One of the most popular observation decks in New York City is at the Rockefeller Center. With an ocean liner design, the deck is a view in itself. Add the sweeping views of New York City that you can enjoy from here and you just can’t stop snapping photos.

An expansive park surrounded by skyscrapers, it is an oasis from the hustle and bustle of the Big Apple. There are so many things to see in this vast green space, including ball fields, lawns, wooded areas, watercourses, wildlife and sculptures.

This pedestrianized open space between 7th and 8th Avenues is a gathering place where people can enjoy live performances and other special events. There are also art installations dotting the plaza that are worthy of being shared in your stories.

Set on what used to be a rail line, The High Line has become a popular stretch of green space in the city of New York. From here, you can also have fabulous views of the city and the river.

It seems mandatory to visit Times Square when you’re in New York. And it’s not just the shopping destinations and shows that attract people here. It’s one of the best spots to see the bright lights of NYC.

The storefront of this locksmith is full of keys – literally. The façade of the shop is covered with old keys and they also have furnishings that are key-rrific.

One look at the store and you would think it’s a florist, but it’s not. It’s a boutique in New York City that has a Parisian appeal. Its storefront is adorned with flowers and plants, making you think of romance.

This large wall on East Houston Street has become a popular photography venue with its mural that changes from time to time.

Schoolyard walls turn into street art canvases at the Graffiti Hall of Fame. The exhibits follow a theme that changes yearly.

By far the most prolific space for street art in New York, The Bushwick Collective curates a number of walls in the Bushwick neighborhood that has become the canvas for various street and graffiti artists.