FREE THINGS TO DO IN PARIS: 10 ACTIVITIES TO EXPERIENCE

Paris is one of the most popular tourist destinations not only in Europe but in the entire planet.  Many people have the impression that spending time in Paris means spending huge sums of money. Here are some free things to do in Paris so you can have better control over your travel budget:

Free Things to Do in Paris – Explore Cimetière du Montparnasse

If you have a fascination with the eerie, wandering around Montparnasse Cemetery would be a good idea. The public is free to access the cemetery during visiting hours. Several commemorative tombs can be found within the cemetery, along with the statues and sculptures that adorn the graves.

Free Things to Do in Paris – Meander the Streets of Montmartre

Montmartre is a quaint hilltop district in the 18th arrondissement of Paris. Roaming around the cobbled streets of Montmartre allows you to meet artists and discover village bistros. It will not take long before you start feeling the vibe of art and cinema inspiration that blankets this district. This is a great leisurely thing to experience in Paris in the spring.

What formerly was a quarry was transformed into a romantic park in the 19th century. These days, you can freely roam Parc des Buttes-Chaumont and explore its noteworthy features. It has an artificial lake surrounding Île du Belvédère where the Temple de la Sibylle can be seen on top. What used to be the quarry gallery is now a grotto with artificial waterfalls.

Built in 1806 following Emperor Napoleon’s victory at the Battle of Austerlitz, Arc de Triomphe remains a famous landmark in Paris. It costs nothing to wander outside the Arc but if you wish to see the tombs below it, there is a nominal entrance fee.

One of the public spaces in Paris where you can sit down and relax, the 17th century Luxembourg Gardens has manicured grounds, statues on pedestals and trees planted following a pattern. All these elements provide a relaxing atmosphere despite the number of tourists that flock the park.

The Trocadéro Gardens is a popular open space in the city that allows one to relax around the Fountain of Warsaw. There are also several sculptures dotting its garden terraces. While relaxing at the lush greenery of the gardens, you can also take snapshots of the world famous Eiffel tower.

Commonly referred to as Sacré-Cœur, this minor basilica is one of the most visited landmarks in Paris. Visiting it allows one to appreciate the Romano-Byzantine elements of its architecture. While at the complex, one can meditate in its garden adorned with a fountain.

Champ de Mars is a wide public space of greenery that allows a great view of the Eiffel Tower. This copious park is a popular venue for national events and is also a go-to place for Parisians and tourists alike for picnics, strolling or simply hanging around.

An evening walk at Parc du Champ de Mars or the Sacré-Cœur grounds allows you to have the best view of the Eiffel Tower with all its lights.

If you find yourself in the 8th arrondissement, it would not be hard to miss Avenue des Champs-Élysées. Often referred to as Champs-Élysées, several luxury boutiques and deluxe restaurants line this famous avenue. 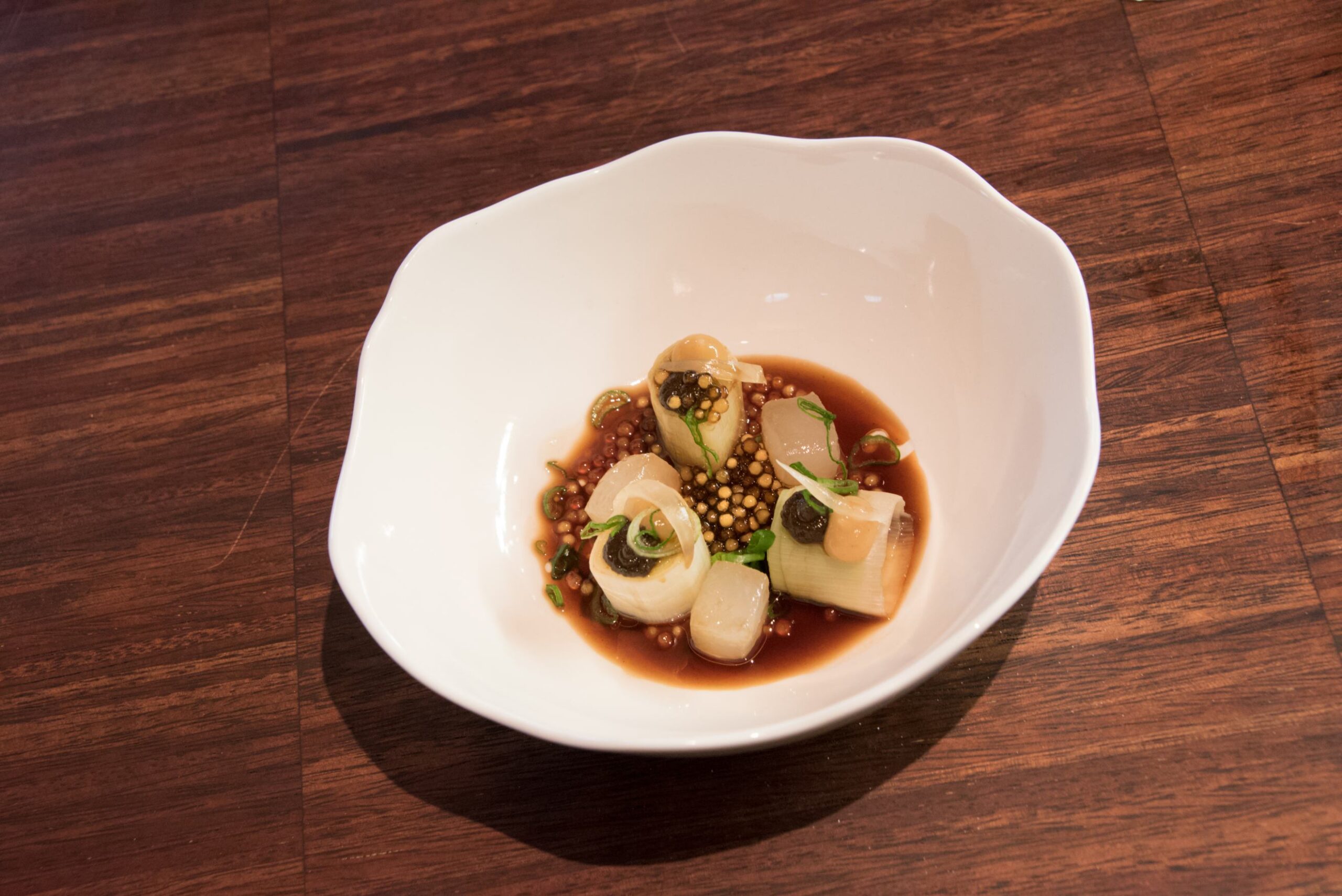 RESTAURANT PROFILE: La Dégustation, Prague – The Best of the Country! 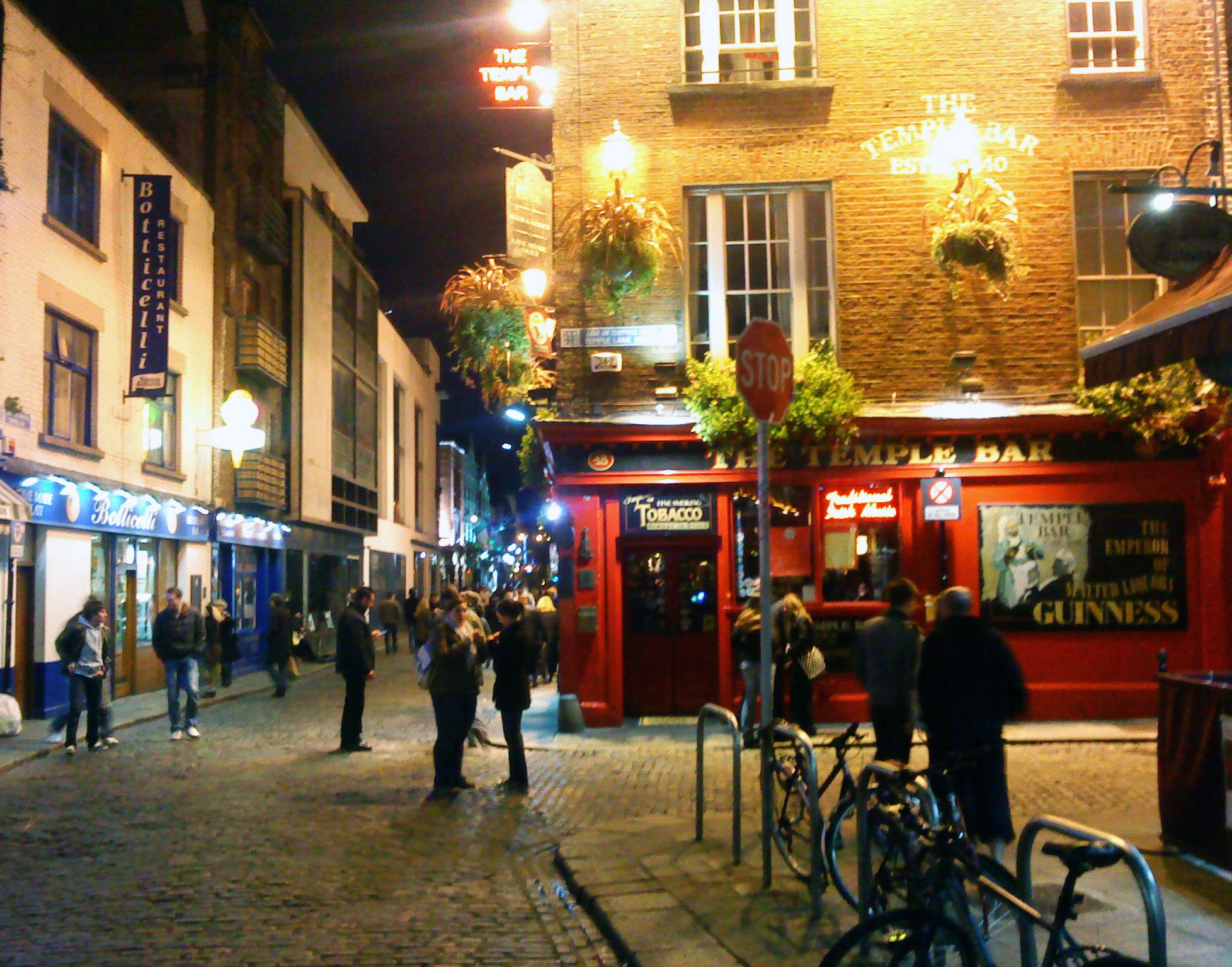 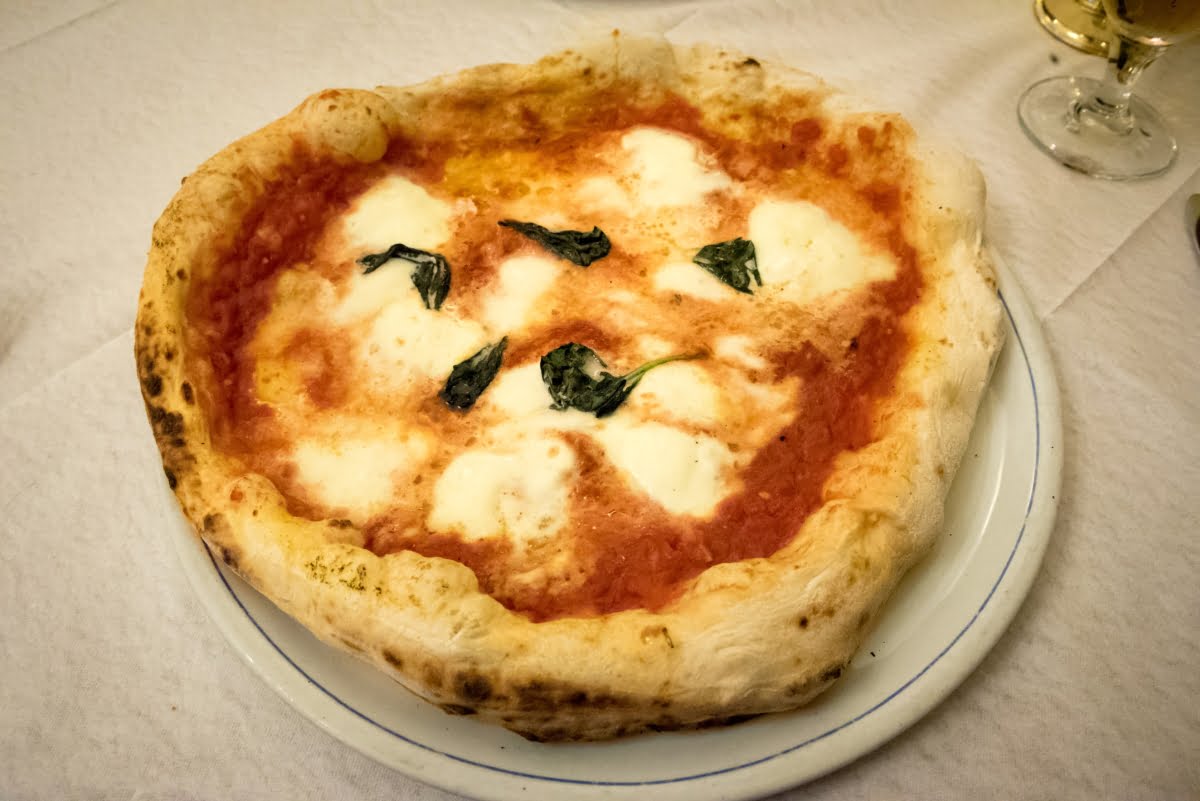 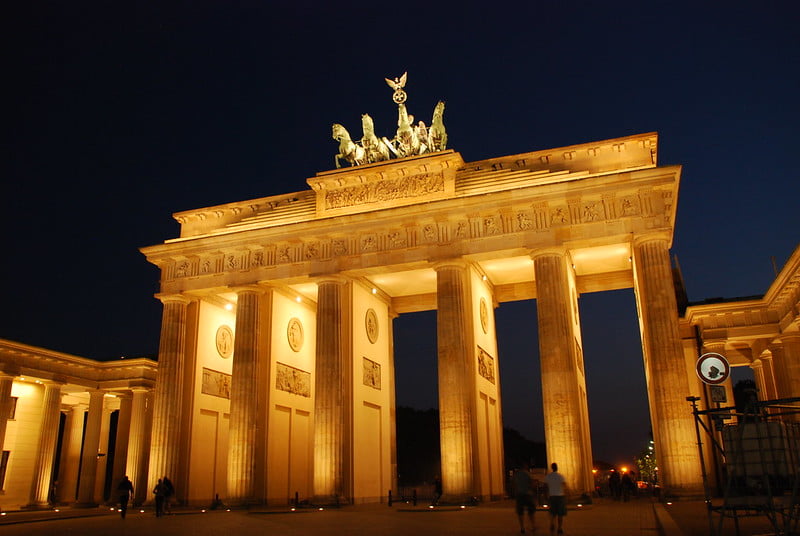