Skip to content
HomeHotelsHotel in Brussels – Le Châtelain: Because the…

BRUSSELS, Belgium – The Belgian capital can be strenuous. Whether visitors come for business, tourism, beer, partying or because of politics, a good hotel in Brussels is priceless.

Well, actually, that’s not exactly true: it does have a price. Hotel le Châtelain, a stone’s throw from Avenue Louise, is a five-star hotel. And that has its price.

But the serenity that comes with a night at the Châtelain is worth its weight in gold.

Le Chatelain, Hotel in Brussels – The Back Patio

The hotel is generously decorated with soothing shades of browns and beiges, accentuated with a lot of woods. The floor is sometimes carpeted, sometimes marble, sometimes hardwood.

The backyard terrace, covered with a dense layer of vines over a structure that provides a green ceiling, is perfect for an intimate breakfast.

The rooms are soberly decorated and perfectly maintained.

And like all respectable luxury hotels, the bed is simply delightful, so comfortable that it is difficult to get out of it in the morning.

HOTEL IN BRUSSELS – Le Châtelain, just off the centre of town

Of course, this being a five-star hotel, there is a gym, an indoors parking facility and spacious meeting rooms for business events. However, the location of the hotel in the city stands out: the Châtelain is a bit outside of the city centre, which assures serenity.

Frite Flagey, a street food booth a few blocks away, will be a welcomed late-night treat for amateurs of the classic French fries. And freelancers can set up their temporary office at Workshop Café, located only three street corners from the hotel.

Finally, the tram station Bailli, on the nearest corner from le Châtelain, allows for access to the whole city very comfortably. 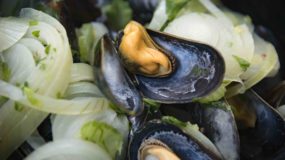 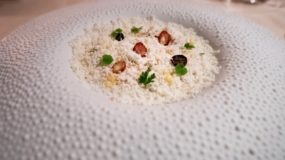 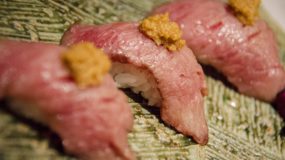 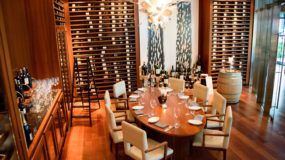 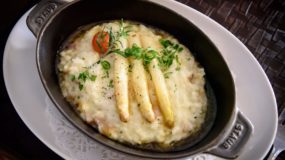