Traditional Jamaican food is one of the most underrated cuisines on the planet.

Traditional Jamaican food is one of the most underrated cuisines on the planet. From Rastafarian specialties to everyday dishes, including the famed Jamaican patties, the variety of foods and recipes found on this small Caribbean island are always well-spiced, extremely aromatic and sometimes even a tad intimidating. Follow your Transat guide to find the best food on the northern side of the island!

READ MORE: GET OUT OF YOUR HOTEL: NORTHERN JAMAICA

This is the quintessential traditional Jamaican food. It’s found in the frozen food aisle of huge suburban supermarkets across Canada, and has even wheedled its way into fusion and vegetarian restaurants in Toronto, Vancouver and Montreal. But in Jamaica, the Jamaican patty is more akin to a fast-food snack—a quick lunch, the equivalent of a burger or a poutine.

Two national chains, Juici Patties and Tastee Patties, contend for the title of best Jamaican patties in the country. In both cases, the flaky dough and spicy filling are always satisfying. Choose how you want your patty—hot or extra-hot, veggie or not.

While Jamaican patties may be the most well-known traditional Jamaican food, the cornucopia of jerk-marinated dishes are equally tasty and accessible to the Canadian palate. Jerk pork, jerk chicken, jerk tofu, jerk fish: everything can be marinated in jerk sauce, and everything tastes sublime in it.

Jerk chicken and pork can be found absolutely everywhere on the island, from the resort buffet to the roadside shacks and everywhere in between. However, Scotchie’s is by far the best-known destination. At their Drax Hall location outside the town of Ocho Rios, they cook the meats—pork, chicken and sausage—on a wood fire, laid on wet logs and covered in metal sheets. The meat is super hot and spicy; it demands a sip of beer and is extremely addictive. And it’s a chain, so Scotchie’s can be enjoyed almost anywhere on the island!

As with every Caribbean island, Jamaica is full of unique natural resources from both the land and the sea. The variety of fruit here is splendid!

Jamaican apple, naseberry, starapple, ackee, breadfruit, custard apple, June plum… the island is home to plenty of fruits that can’t be found in Canada. This is in addition to the abundant plantain, banana, cashew, cocoa and coconut that can be found in the many markets across Jamaica.

The fruit and vegetables market in Ocho Rios—not to be confused with the arts and crafts market in the same town—is local, alive and jumping. It’s a great window into day-to-day life on the island, and it’s filled with fruits that deserve to be tasted.

This is one of the breakfast staples of traditional Jamaican food. It’s a simple dish combining salt cod—the exact same thing the Spanish and Portuguese call bacalao or bacalhau—and the local fruit called ackee.

The fruit is quite bland and has a texture that’s thick and custardy. The fish is salted and boiled, so it’s easy to digest and has a very subtle fishy flavour. It’s a serious contrast to most of the hot and spicy dishes on this Caribbean island!

This is not going to be a dish you’ll find everywhere, since it’s a dish for special occasions. Still, a lot of restaurants have their own version, including Sweet Spice in Negril, and it’s a good introduction to the rest of traditional Jamaican food. Many dishes in Jamaica will combine a stew with one or more sides of plantain, rice & peas and potatoes. In this case, the curried goat takes centre stage.

Jamaican curry powder is very similar to the famous Madras curry powder. It’s one of the remnants of the shared English heritage between Jamaica and India. Its main ingredients are turmeric and coriander seeds.

The goat is stewed, and then plated with the ubiquitous sides. Jamaica equals spice!

BONUS: Red Stripe Beer and Some of the Best Rums on Earth!

The cute little Red Stripe bottles will be a source of nostalgia for some, and the product served inside is one of the most refreshing beers in that part of the globe. And when Jamaica is hot, the cooling properties of this bubbly nectar will make you crave a second one!

Don’t forget that Jamaica is also home to some of the best, most aromatic dark rums in the world. Appleton Rum is famous, and its fame is well deserved, but Plantation and Screech are also worth a try. Wray & Nephew White Overproof Rum is mainly used to make extra-strong cocktails, and will burn your throat if you taste it by itself.

Jamaica isn’t just about Bob Marley and great beaches. Its food culture is alive and well, and has to be one of the best in the Caribbean. Go ahead, explore! 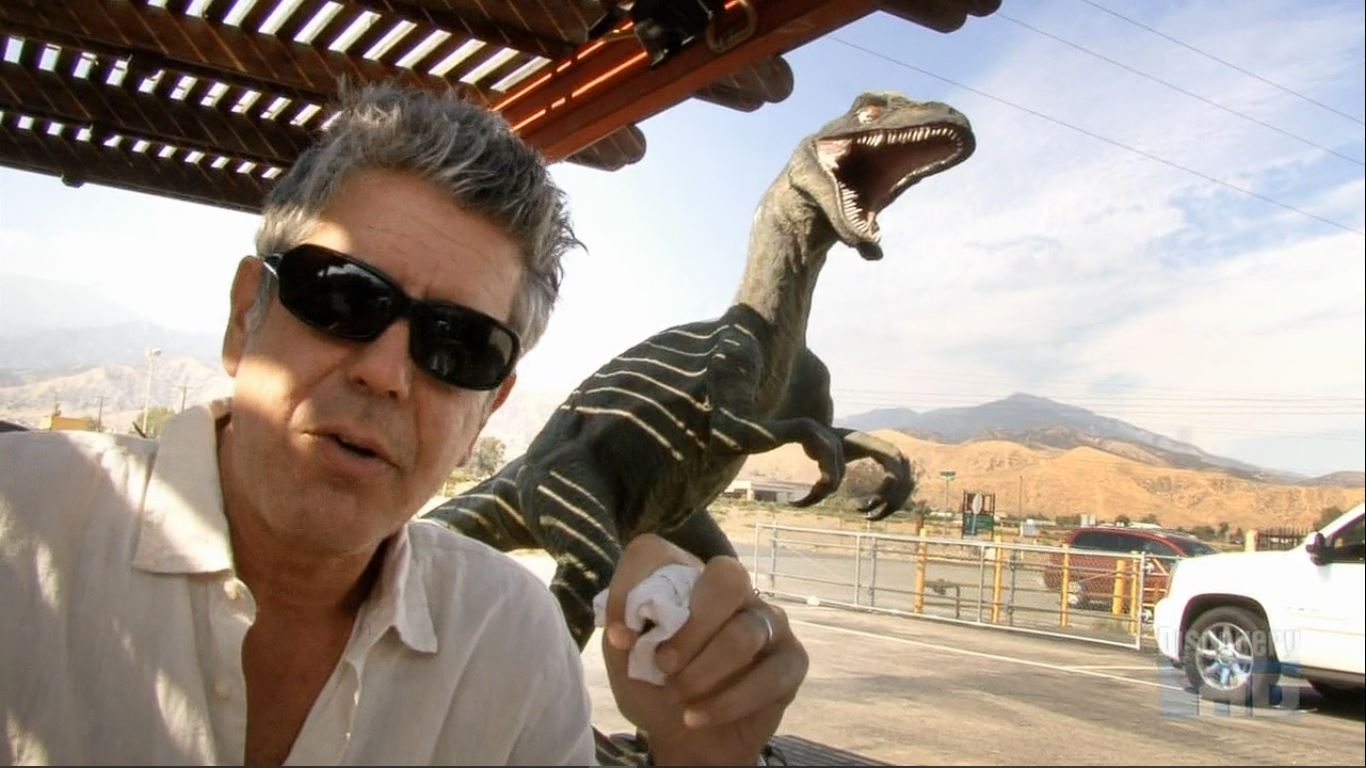 Anthony Bourdain US Southwest : All Of The Restaurants Picked On No Reservations 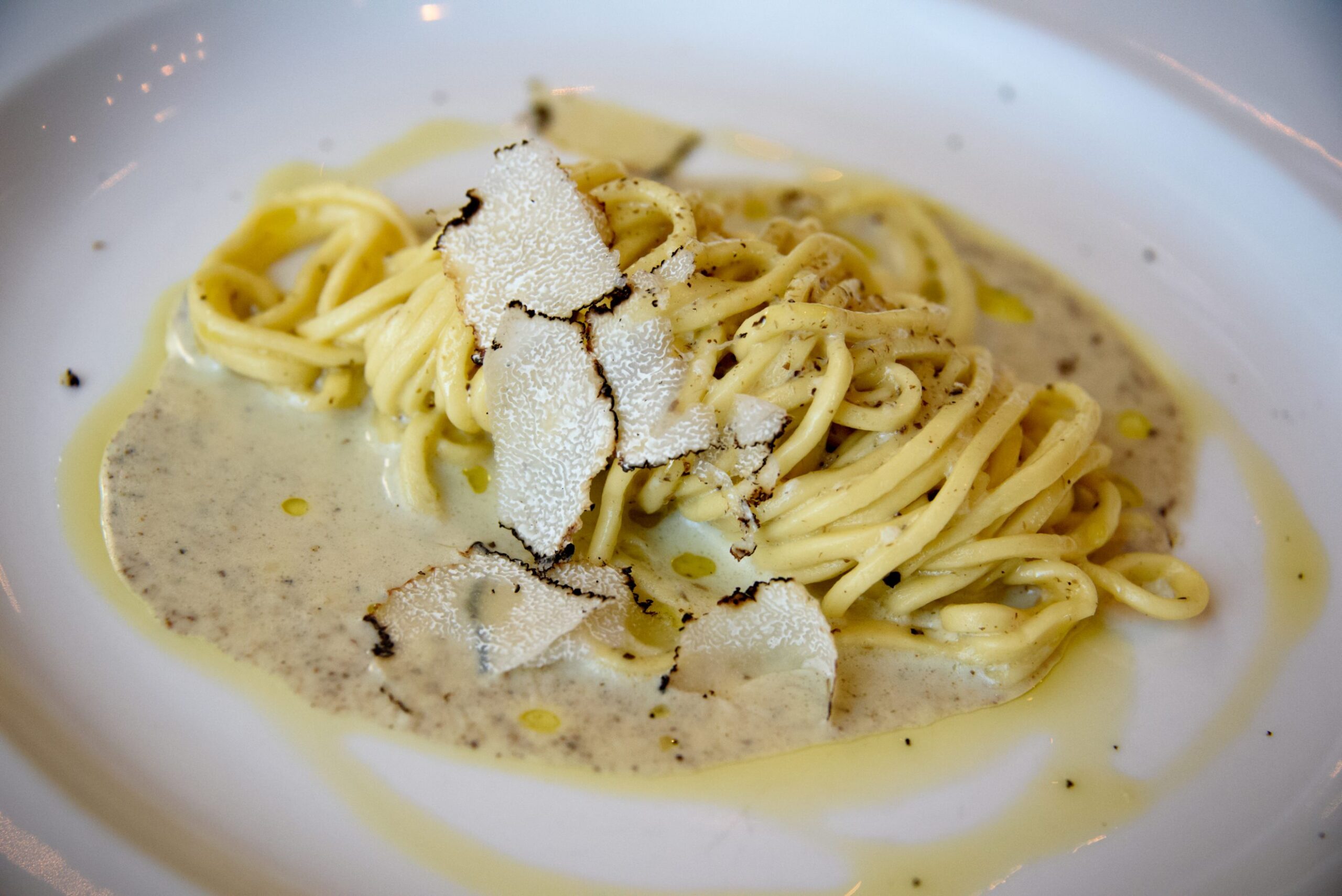 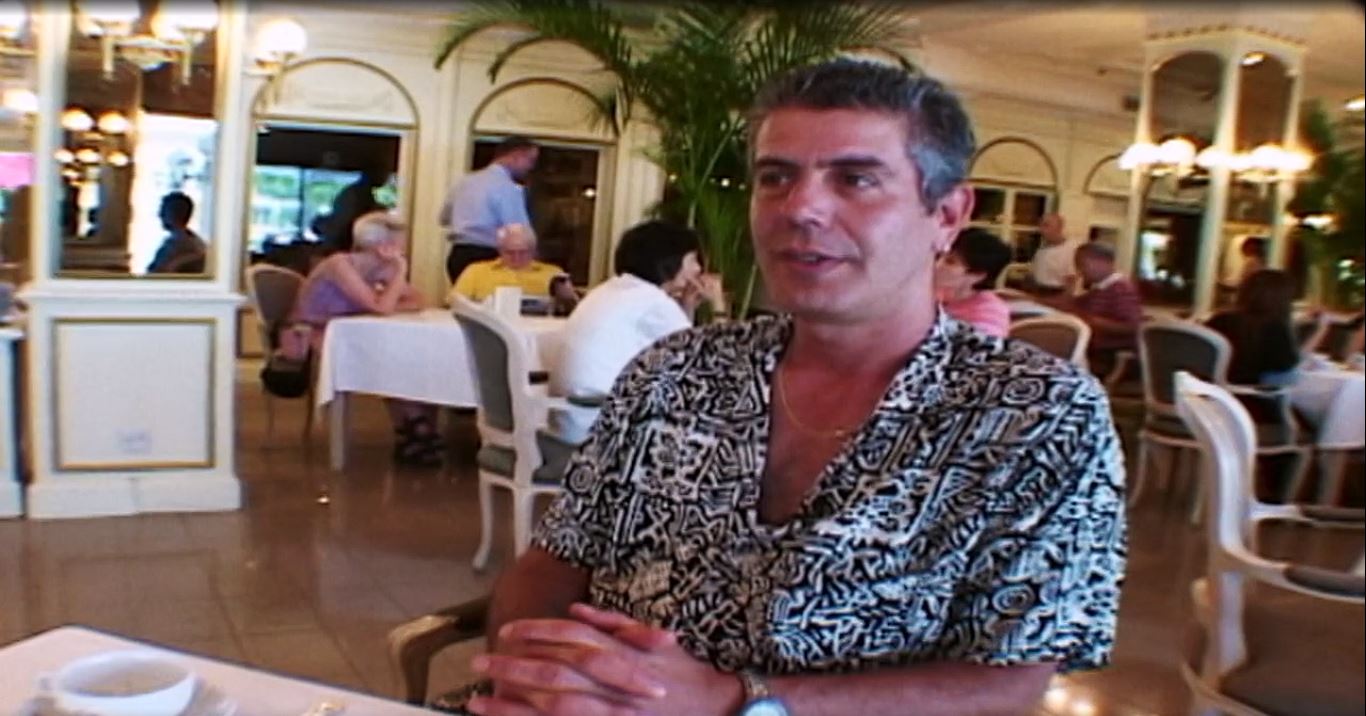 Anthony Bourdain Singapore : All Of The Restaurants Picked On A Cook’s Tour

LOWER EAST SIDE: ALL OF THE RESTAURANTS PICKED BY ANTHONY BOURDAIN ON PARTS UNKNOWN