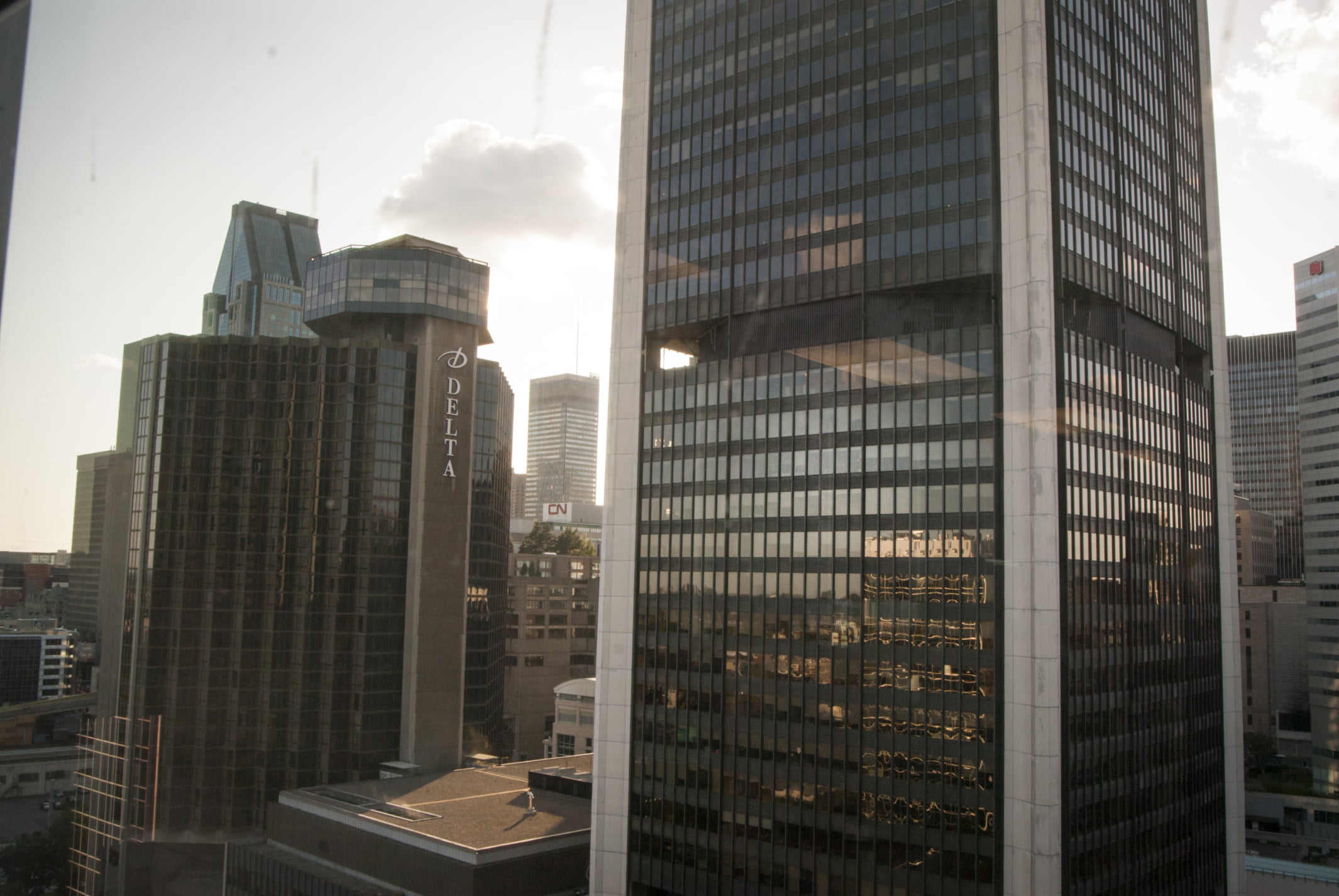 Cedric Lizotte·
Everything Else
·2 min read

Skyscrapers in Montreal: the cityscape evolves

In Montreal, more than a dozen of residential skyscrapers will be home of hundreds of new condos.

Real estate developers see Montreal as ripe for development. There is a long list of new towers of 20 floors or more being built in the city to prove it.

How many condo towers are being built right now? Enough to change the face of the city. Indeed, the skyline of Montreal will be forever modified.

Griffintown is the site of the majority of new constructions. Located between the Lachine Canal to the south, the Bonaventure Expressway to the east, Notre- Dame street to the north and Georges-Vanier street to the west, this new area is being developed at the speed of light. Hundreds of units are being built and it includes several skyscrapers.

LES BASSINS DU HAVRE – Five phases, one already delivered and one under construction.

DISTRICT GRIFFIN – The biggest housing project in Montreal. This complex will be built in four phases, including one 21-storey tower, one 19-storey tower and a 17-storey tower.

LOWNEY SUR VILLE – A housing complex in four phases, the first of which will have 20 storeys.

Griffintown isn’t only home to new skyscrapers: a whole neighborhood and lifestyle is being built there. However, Griffintown, which has been the centre of attention until now, is not the only site benefiting from large-scale development projects. Downtown hosts the most breathtaking projects:

ROCCABELLA – Two towers of 40 floors and a total of 596 units, which are under construction near the Bell Centre.

LA TOUR DES CANADIENS – This residential tower will be a staple in the Montreal skyline with its 50 floors. The entirety of the 552 units sold in a flash, so fast that, in fact, developers are about to begin work on two new towers to be located south of the Bell Centre.

AVENUE CONDOS – Other residential tower adjacent to the Bell Centre, the Avenue is also 50 floors.

ALTORIA – 35 floors, 152 units, and direct access to the Bonaventure Expressway.

RESIDENCES C- LOFTS – Information is rather hard to come by about this 22-storey tower which is currently under construction across the street from La Concorde in the entertainment district. According to rumors, it would be a tower of rented condos.

LE PETERSON – Neighbor of the C- LOFTS, Peterson is a building that looks nothing like the others that grow everywhere in the city. 31 floors, eclectic curves, unique design …

TOM – TOM condos are under construction on Union Street. It will offer 40 floors of luxury condos with lots of windows.

LE VICTOIRE – 50 condos for a 25-storey tower: with such a ratio of units per floor, close to Square Victoria, LE VICTOIRE’s developers are focusing on good square footage. LE VICTOIRE combines a century-old façade and a brand new building.

THE DRUMMOND – This simple building of 25 floors is on Drummond Street and will be delivered in 2016.

THE MARRIOTT V COURTYARD – This building will become the 10th highest of all of Montreal. Its lowest floors will host a hotel while the highest ones will have condo units. The condos will be available for rent as early as 2014.

View all new condos in Ville-Marie on  GuideHabitation.ca