Anthony Bourdain US Southwest : All Of The Restaurants Picked On No Reservations

When Anthony Bourdain visited the US Southwest on his show No Reservations, he and his crew picked many restaurants. Here are all the addresses and the dishes showcased in a convenient list.

Anthony Bourdain ate a patty melt with fries, pickles and lettuce and also had a beer.

“Ehh not too bad on a greasy, processed cheese kind of a way.” -Anthony Bourdain

Anthony Bourdain had an ice cold date shake made of dates, vanilla ice cream and milk.

Anthony Bourdain had a footlong called Randy Johnson’s Big Unit made of a grilled giant hotdog, a giant bun, chili, cheese and greens.

“Pretty much tastes like a hotdog but big hotdog or chili cheesedog with delightful notes of evil. A general flavor profile of brimstone and alienation, delicious brimstone.” -Anthony Bourdain

After visiting New Mexico, Anthony Bourdain went to Texas which is also part of the US Southwest and headed to The Big Texan Steak Ranch & Brewery.

They had Texan Steak and beer.

“The steak is just perfectly cooked delicious, the delicate innerplay between fat and lean–If you don’t finish this steak, the terrorists win.” -Anthony Bourdain

They had brisket, ribs, beans and sausage and also beer.

READ MORE: FAR WEST TEXAS: ALL OF THE RESTAURANTS PICKED BY ANTHONY BOURDAIN ON PARTS UNKNOWN 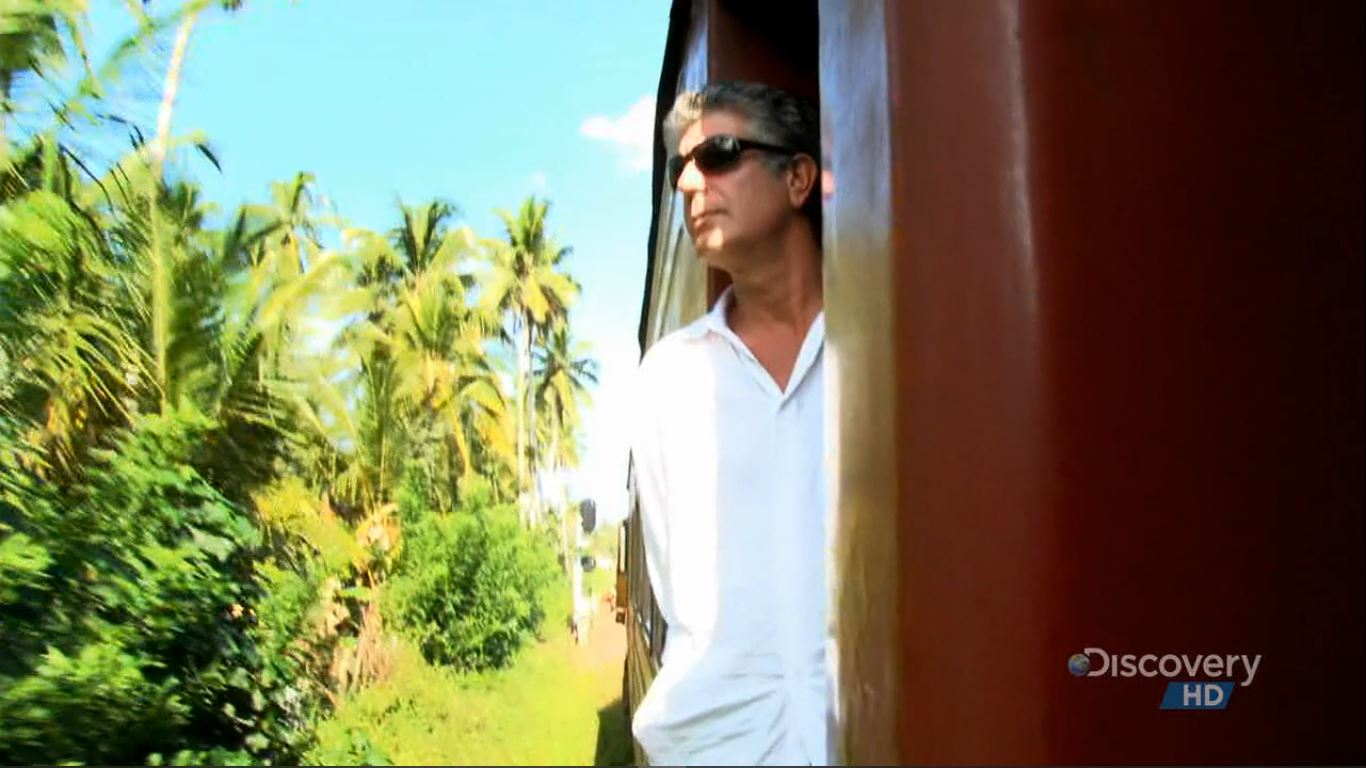 Anthony Bourdain Colombo : All Of The Restaurants Picked On No Reservations 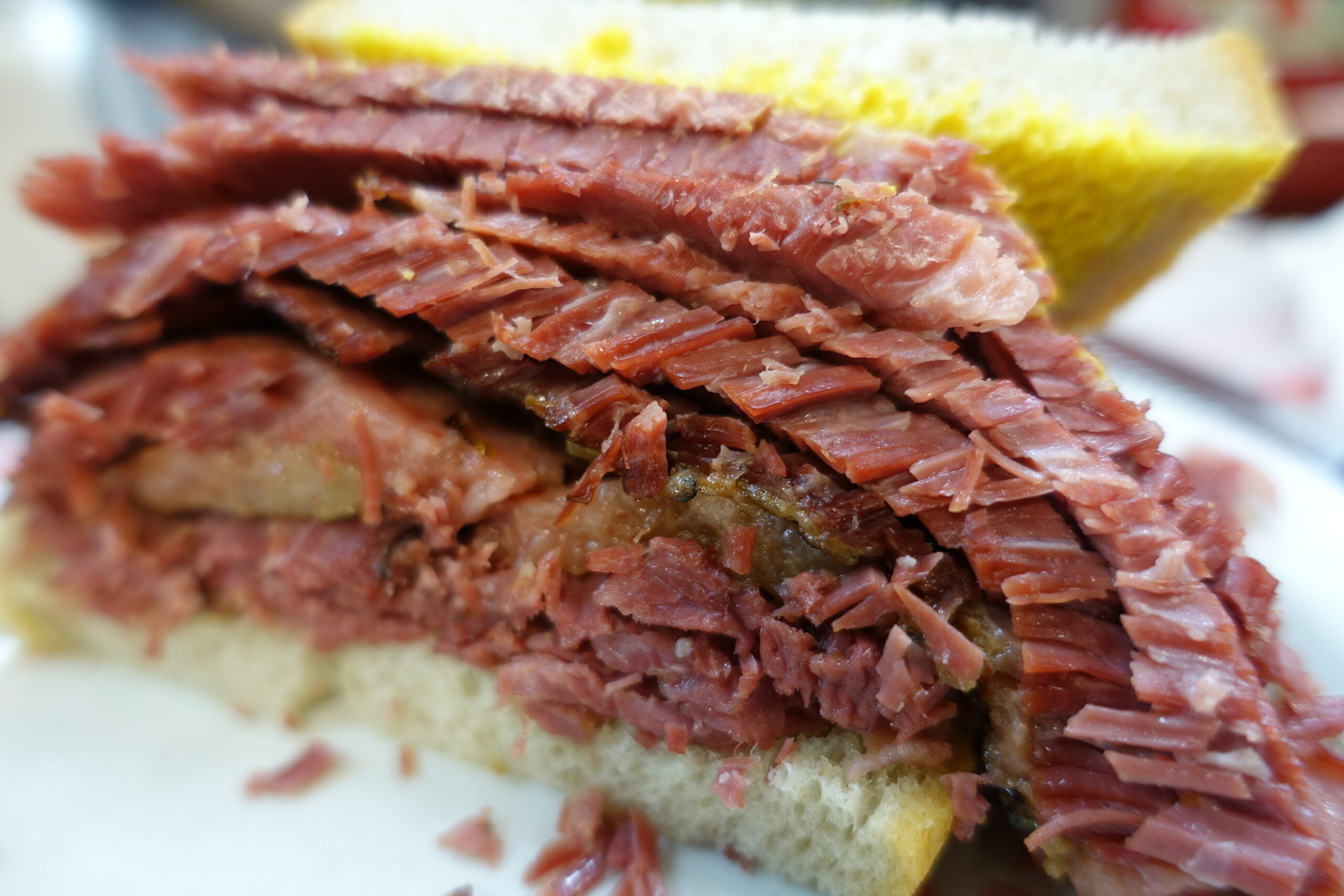 KANSAS CITY: ALL OF THE RESTAURANTS PICKED BY ANTHONY BOURDAIN ON NO RESERVATIONS

PUERTO RICO: ALL OF THE RESTAURANTS PICKED BY ANTHONY BOURDAIN ON PARTS UNKNOWN