If I told you that Berlin, the German capital, has all it takes to be the next foodie destination of Europe, would you think I’m nuts? Say hello to an all new guide to fine dining in Berlin.

Well, Berlin food guide might be at the avant-garde of what’s best in restaurants, right now.

Lately, one of the great foodie trends is to use local ingredients and use techniques from everywhere around the world. These techniques and recipes are sometimes paired with some of the most classic recipes of the hosting city. Of course everybody knows that Germany has a great culinary history, including the mastering of the world of charcuteries and sausage making.

Today, Berlin wants to eat. That’s the reason why many of the great chefs have decided to go there to work. This newly discovered attention to the German capital has allowed us to find and rediscover some of the best German chefs.

In the German capital, here’s how one can have a real luxurious foodie Berlin itinerary!

Because we’re going to make a real Berlin restaurant tour, we need a real hotel. In order to sleep properly on a full belly, one needs a great bed! Ritz-Carlon Berlin has everything needed to cuddle and nurture that stomach that will spend the week getting assaulted – in the best possible sense of the term – from all sides, including a restaurant, Brasserie Desbrosses!

Let’s take the plunge : the best-rated from all of the Berlin restaurant, with its 2 Michelin stars, 19 Gault-Millau points, and with its 52nd place on the San Pellegrino list, is Tim Raue. The chef and the eponymous restaurant offer a true intellectual food experience. There is no foodie on this planet that will not be surprised – and maybe shocked! – by the dishes, the service, the wines.

Although there are no other Berlin restaurants better rated than Tim Raue, another chef can hog the spotlight. Paco Perez is an El Bulli alumni, disciple of the Adria brothers, and has become as known as his masters. Cinco – for the five senses, all called upon in this restaurant – is in the spectacular Das Stue Hotel, in Berlin’s Tiergarten. And the equally spectacular meal that lasted almost six hours is explained in great detail on my blog, Continents & Condiments. This meal is meta-travel!

Chef of a small restaurant in the hip neighborhood of Kreuzberg, chef Frank, 34 years old (born in 1981) has received his second Michelin star in 2015. That’s quite the feat.

Horvath’s dishes are 100% inspired by Austria. What does that mean? Click on this link to have pictures and details of the meal!

Hotel am Steinplatz is brand new and feeds upon the ambiance and feel of the 1920’s. The building hosted a hotel back then and has now been renovated from roof to basement. It’s a modern hotel and the great rooms and new technologies combined with the vintage side of the concept go very well together.

Eat, drink : the theme of this article. Next stop: Reinstoff, another establishment that’s been awarded two stars by the Michelin guide.

Here, the tastes are clearly on the classic side, as opposed to Tim Raue’s, for example.

However this doesn’t mean that they’re not any good. Quite the contrary. Attention to detail, finesse, artful presentation, subtle flavours, perfectly mastered dishes overall play nice with the elegant and sober design of the restaurant. And it’s located in an old factory in the Mitte district. Awesome.

A true, real, thorough foodie tour can’t be complete without delving into the culinary traditions of a destination. And Germany as a whole has a serious food history!

Curry36 is a simple sausage stand like the ones found on each corner in Prague or Vienna. However in Berlin, the specialty is currywurst, a white sausage covered with ketchup mixed with yellow curry powder. It’s usually washed down with one of the many exceptional German beers. That,s a great snack!

Max und Moritz is a classic German restaurant with the traditional dishes of the country. An old-timey décor and comfort food – pork and potatoes, mostly – are found within the walls of this restaurant.

Since luxury never comes alone, it’s important to know luxury when we see it and stay at the Regent.

The Regency-era decor, opulent and rich, is mandatory in all the Regent hotels of the world. And the lobby at Berlin’s Regent hotel has what it takes to wow fans of this type of thing.

Obviously, since this is a luxurious hotel, service is excellent. Of course.

Classic among classics, Borchardt’s dining room is large, has big columns and sports mosaics on the walls. Food has been sold there one way or the other for more than 200 years! German and French classics are served, but Borchardt’s real signature dish is the schnitzel. The restaurant is located around the block from Checkpoint Charlie, one of the tourist attractions most visited in town, so it’s not rare for Borchardt to be full of tourists!

Come on, all of these calories accumulated from eating at Berlin restuarants need to be burned somehow. What about a jog around the Tiergarten?

ARMENIA: ALL OF THE RESTAURANTS PICKED BY ANTHONY BOURDAIN ON PARTS UNKNOWN 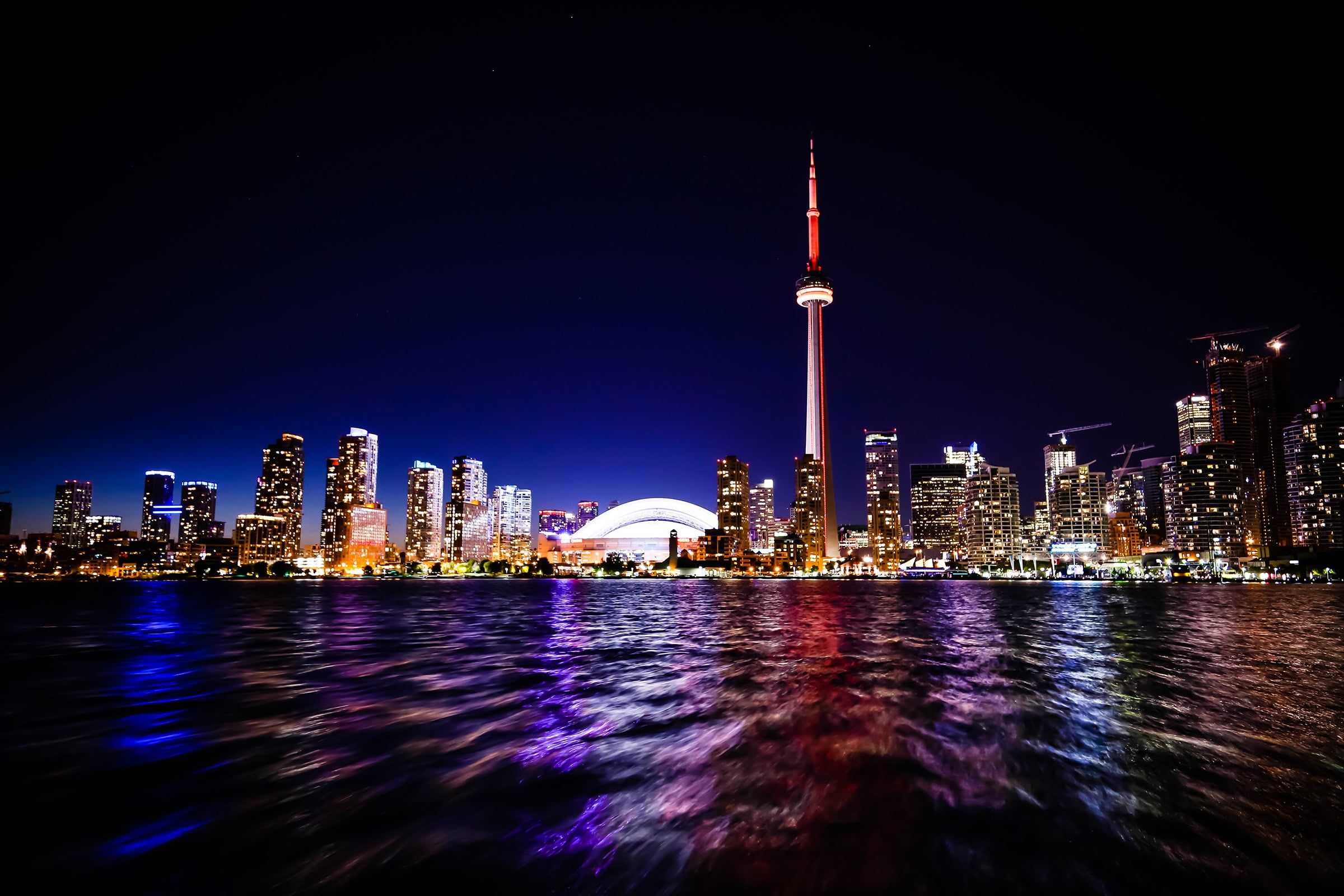 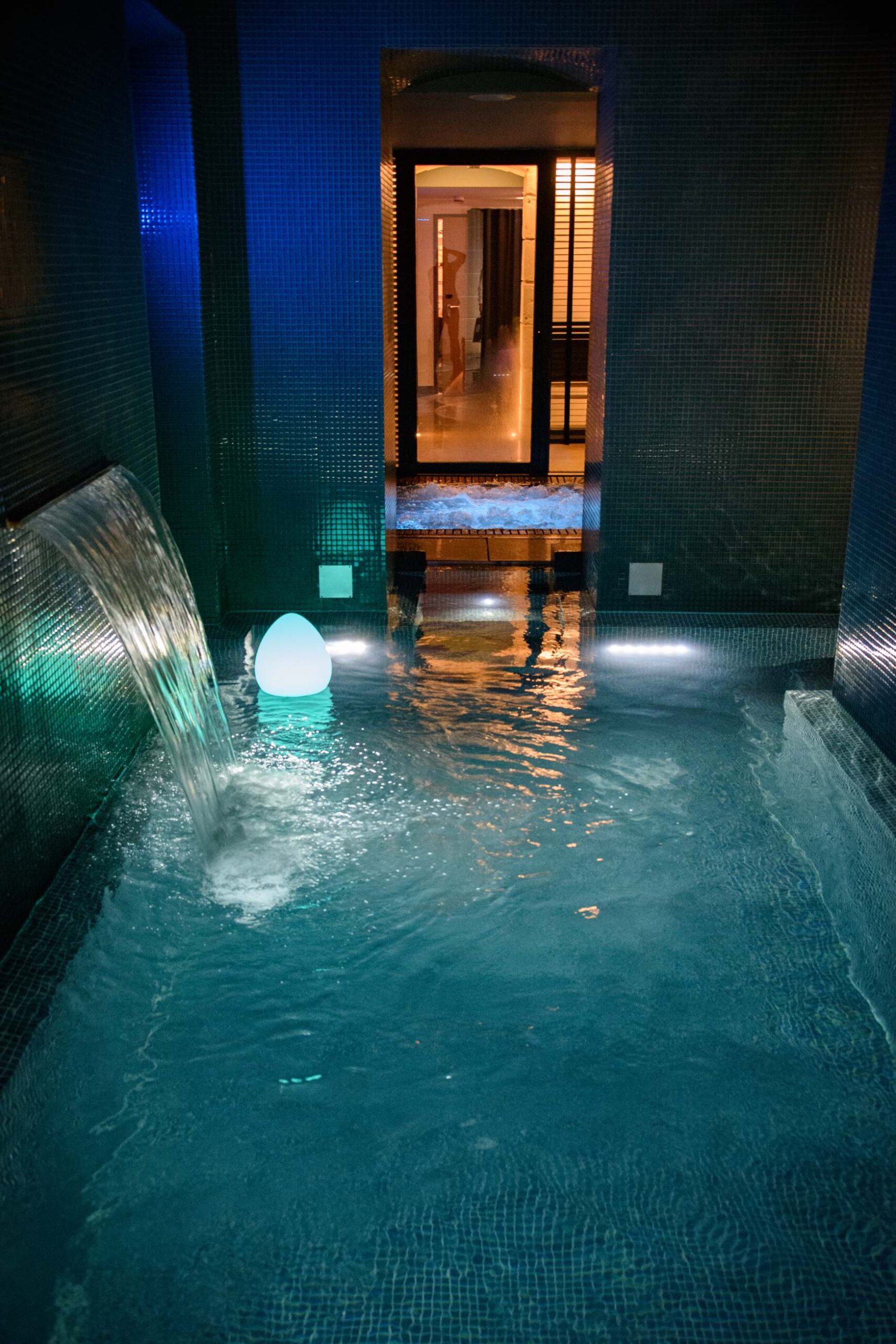 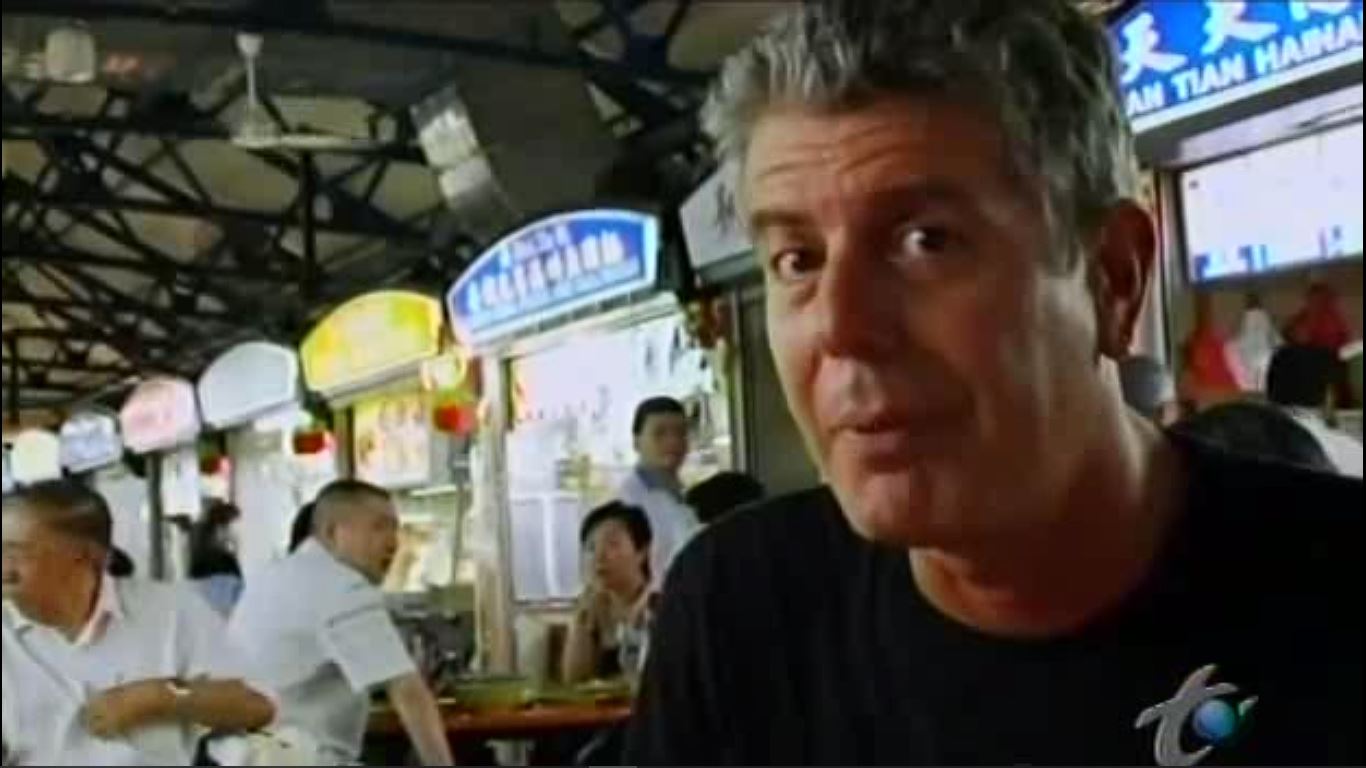 Anthony Bourdain Singapore : All Of The Restaurants Picked On No Reservations