KOREA: ALL OF THE RESTAURANTS PICKED BY ANTHONY BOURDAIN ON PARTS UNKNOWN

The great Anthony Bourdain left his mark everywhere he went. When his death was announced to the world in June 2018, media throughout the globe chimed in and listed all the great things he had done for their respective country. Whereas before, tourists would shy away from exotic foods, thanks to him, travellers now go the extra mile to find and try local bites. With this in mind, here are all the restaurants Bourdain visited and the dishes he tasted when he shot Anthony Bourdain Korea for his show, Parts Unknown Season 5 Episode 2 (originally aired April 26, 2015):

Beef, pork or chicken barbecued on grills built into or set on a dining table.

In Parts Unknown Korea, Anthony Bourdain was introduced to the Korean culture of “hwesik” or after-work dining and drinking with business partners and guests. Their night of hwesik started at Mapo Jeong Daepo and ended in a private karaoke room referred to locally as “Noraebang”.

Not your typical PC gaming café as it features a smoking lounge and a well-stocked snack bar. You can also place an order for the food you want off their menu and have it delivered. This allows gamers to consume their food while playing.

Banchan refers to spicy, pickly snacks that accompany Korean meals. San-nakji is a raw appetizer made with octopus and sprinkled with toasted sesame seeds and sesame oil. Maeun-tang translates to spicy seafood stew.

READ MORE: ON HALLOWEEN, SCARE YOUR GUESTS WITH THESE BIZARRE INGREDIENTS!

At Garak Market, Anthony Bourdain experienced some sort of déjà vu and expressed delight in finally having his Banchan cravings satisfied. He also had a raw octopus appetizer before diving into a bowl of crab and fish Maeun-tang.

Japchae is a dish of stir-fried glass noodles and vegetables with a sweet and savory flavor. Soondae, also spelled sundae, is the Korean blood sausage. Another stir-fried dish, Tteok-bokki, features rice cakes, usually with boiled eggs and scallions.

Anthony Bourdain noted when he returned to South Korea after almost a decade that Gwanghang Market has become somewhat unrecognizable but still offers great food. 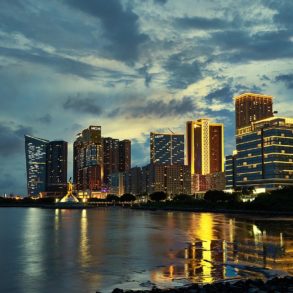 MACAU: ALL OF THE RESTAURANTS PICKED BY ANTHONY BOURDAIN ON NO RESERVATIONS

URUGUAY: ALL OF THE RESTAURANTS PICKED BY ANTHONY BOURDAIN ON PARTS UNKNOWN 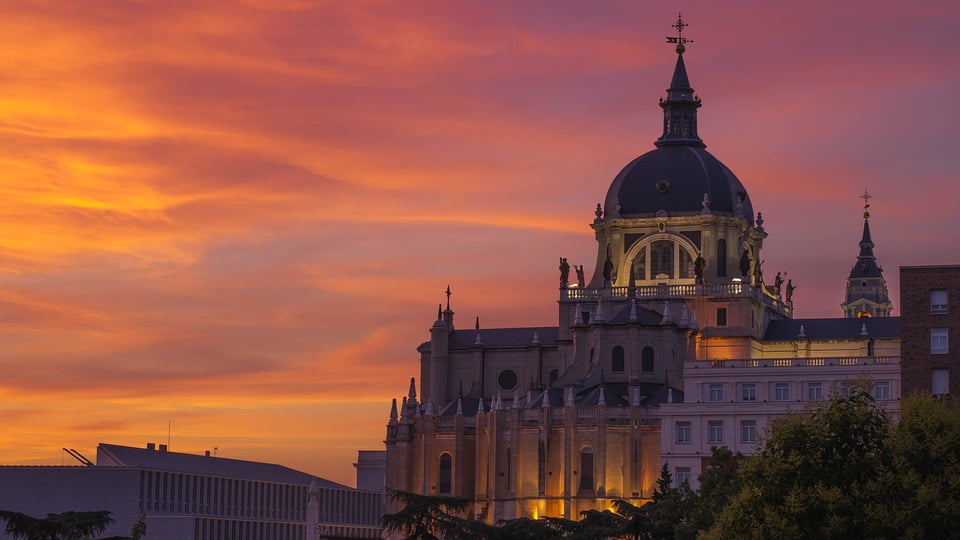 MADRID: ALL OF THE RESTAURANTS PICKED BY ANTHONY BOURDAIN ON NO RESERVATIONS