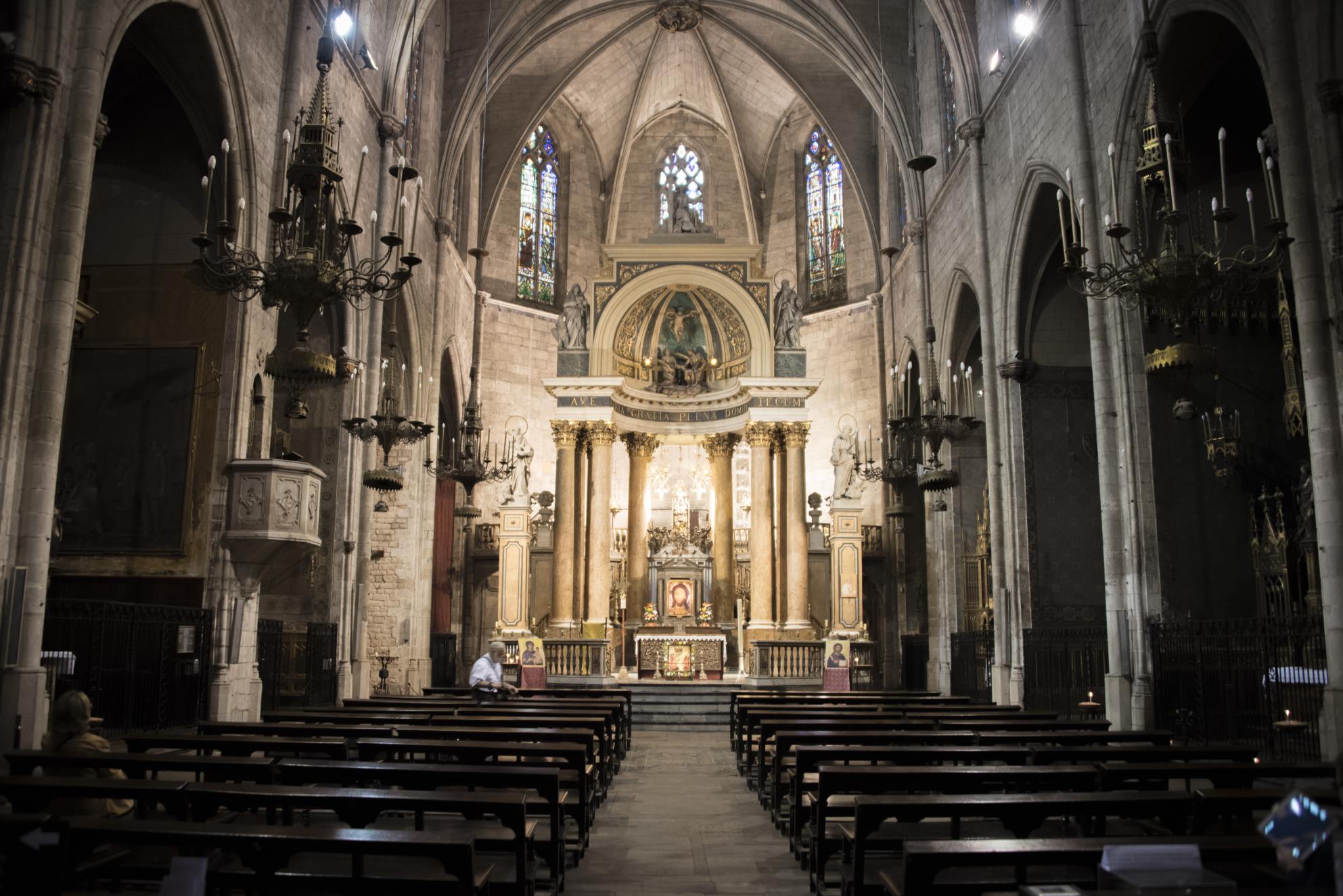 Best Cities for Architects to Visit

Architecture is one of the most visible forms of art. Each city has its architecture, and the greatest architects of the world are superstars, commonly called “starchitects”. They have their own fans, and many of them are travelling to see their work. Also, art and tourism are intrinsically connected. Cultural tourism is a significant part of the industry.

For these reasons, here are the 9 best cities for architects to visit.

Best Cities for Architects of the World

Each year, 4.5 million tourists visit the Roman Forum, one of the oldest examples of the long history of architecture. Some of the greatest architects of all time have left their mark in the Italian capital, including Bernini (Trevi Fountain), Borromini (Sant’Ivo alla Sapienza), Michelangelo (St. Peter’s Basilica). The modern and contemporary architecture are represented as well: the Museum of the Ara Pacis was designed by Richard Meier; MAXXI Museum by Zaha Hadid has also won several awards. You can even find “fascist” architecture: Adalberto Libera has designed a post office dating from 1932.

Today’s architecture would not be what it is without the contribution of English architects. Christopher Wren is more or less the grandfather of English architecture and, among other things, built 52 churches in 17th and 18th century. But it is architects of today who hold the attention, for example Lord Rogers and Zaha Hadid. However if we had to choose a single name in the world of English architecture, it would probably need to be Lord Foster. He is responsible for the most iconic buildings of London: London City Hall, the Millennium Bridge, Wembley Stadium, the famous “Gherkin” skyscraper and many others.

If Rome is worth visiting for its ancient architecture, Vienna has got to be on the list of every architecture buff for its Baroque buildings, among others. The Karlskirche, Museum of Arts and the Vienna Opera and several buildings located around the Ring Boulevard are unmatched. The Belvedere complex of two palaces is a must-see.

In fact, if you’re visiting Vienna in winter, you should check out Not a Nomad Blog’s post!

This list would not be complete without mentioning American architecture, which had a marked influence on the discipline and modern art in general. The Willis Tower (better known by its former name, the Sears Tower) was built by Bruce Graham, Chicago native. It was the tallest tower in the world for 25 years. Marina City, building complex made of the two downtown buildings that look like corn cobs, was designed by Bertrand Goldberg from Chicago, who was also author of the Prentice Women’s Hospital and River City. That’s without mentioning the Chicago Building and the John Hancock Center, which set the architectural tone for the Windy City.

This city is in this list of the best cities for architects largely thanks to the work of Oscar Niemeyer. The great architect is considered the figurehead of modern architecture and has designed most of this city, built from scratch in the middle of the Amazon in the 50s and 60s. He is the man behind the National Congress, the Cultural complex, Palácio da Alvorada, Palácio do Planalto, the Supreme Court, the University of Brasilia.

The most noticeable among the best cities for architects is probably Hong Kong. This city has one of the most recognizable skylines in the world, and for good reason: the Bank of China Tower is one of the most iconic buildings of the planet (a work of I.M. Pei); HKCEC convention center is unique (built by SOM bureau);  the HSBC headquarters seems straight out of a science fiction film (Lord Foster); the International Commerce Centre has 118 floors and it is the fourth tallest building by number of floors in the world (the American firm KPF) … and that’s just a sample!

One cannot talk about spectacular architecture & best architecture cities and not mention Barcelona. Antoni Gaudi, the most famous Catalan modernist, created buildings that strike the imagination. La Sagrada Familia, Casa Mila, Casa Batllo and Park Guell are now some of the most popular tourist attractions throughout Europe. The Gaudi museum is also very popular. Barcelona is one of the best cities for architects, without even mentioning the Baroque quarter!

We’ve all seen these two juxtaposed photographs of Shanghai in 1987 and 2013. The transformation undergone by this megalopolis is striking. On the Pudong side of the city, a dozen spectacular skyscrapers adorn the horizon. The Shanghai tower, creation of architect Jun Xia and the second tallest building in the world, with its twisted form, is worth seeing. Jin Mao Tower, designed by Fazlur Khan, has a unique and spectacular shape. The Oriental Pearl Tower is a TV tower which seems to come straight from the animated series The Jetsons. The Shanghai World Financial Tower, with its characteristic handle on top, is an icon of neo-futurist architecture. And that’s without mentioning dozens of less tall buildings – and perhaps more elegant than the skyscrapers – that can be found everywhere when you explore Shanghai, a city of over 24 million inhabitants.

The excesses of Dubai emirates are well documented. The Burj al-Arab, the “most luxurious hotel in the world”, was built on an artificial island. Burj Khalifa is the tallest structure created by mankind in history and one of the best places to visit in Dubai. The Dubai Fountain is the most powerful water fountain in the world. The Palm Jumeirah is a series of artificial islands in the shape of a palm tree. The Emirates Towers are twin towers emerging from a huge park of 170,000 square meters. The architects working in the emirates always have to think outside the box! For a few other examples of this fact, you can read Dubai: Home to the world’s tallest building, largest mall and dancing fountains on World Travel Adventurers!

NOTE: If you’re planning to visit Dubai, check out Travel With Me 24 X 7 for weekend road trips from Dubai.

This article is also featured on Go4TravelBlog. Click here to read it!