The Beatles birthplace, Liverpool: a tour fans wouldn’t like to miss

The Beatles are considered the most important musical group of all time. We’re talking about the band that has sold the most albums, with more than 270 million certified copies sold. That’s not all: the group still holds the record for “multi-platinum” certifications, with 26. They also have the most albums in the top-10 all time, worldwide. And the four members of the group were born in Liverpool, England. Fans all over the world seek to visit Beatles attractions in Liverpool.

It seems logical that fans of the Beatles would want to go there to visit the places where the men that changed music forever were born.

In fact, it’s so logical that the Liverpool airport is named John-Lennon!

Fortunately, the city of Liverpool is ready to welcome visitors: there are the musicians’ childhood homes, the mythical concert halls, a few museums… and a few tourist traps along the way.

The stage at The Cavern – © Cédric Lizotte

Beatles Attractions in Liverpool – The Cavern

At the Cavern you can see objects worthy of a museum, not just from the Beatles, but also from all the famous musicians that have played there.

Today, there are concerts 7 days a week, an (excellent) house band plays covers, and several guest artists play there.

But the most popular tourist attraction of the Cavern is actually at the entrance: a life-size statue of John Lennon allows people to take selfies with him.

It’s said to be the most complete Beatles museum.

Note that fans who have read the book and watched the documentary “The Beatles Anthology” may well go without a visit to this museum. The visit is a bit difficult to follow, and some parts of the chronology of the Beatles’ history are outright missing, while others are extremely detailed. All the same, some of the objects found there, such as George Harrison’s very first guitar, or John Lennon’s famous round glasses.

Besides, one of my favorite Beatles quotes is printed on a wall at the museum exit: “We were the Spice Boys” – George Harrison. I always like a bit of witty self-mockery…

Note also that a statue of the four acolytes stands on Pier Head, about a fifteen-minute walk from the main site of the museum.

This is another (mythical) Beatles song. It’s a quite simple one: Paul McCartney sings of what he sees around him, in Liverpool.

The anecdote related to this song is endearing: Lennon and McCartney met at the bus terminus named Penny Lane to ride together to the center of the city.

Today, tourists stroll around to try and catch a glimpse about what McCartney was singing: the barber, the banker, the fireman, the nurse…

When the song became a hit, Penny Lane street signs were so frequently stolen that the City of Liverpool decided to simply paint the street name on the brown bricks of the buildings instead of using street sings. Since 2007 however the street signs have made their reappearance … and continue to be stolen.

Childhood homes of the Beatles

The houses of the Beatles have commemorative plaques in front of each of them, and organized tourist tours all spend time at each of them. Some pictures of a young McCartney or Lennon in front of these houses can be found on the Internet. It’s interesting to see the young stars in front of the houses that have remained unchanged.

On the other hand… They’re just houses. No?

Liverpool is “Beatlemania”… All of it

In fact, these museums and tourist attractions are probably the most interesting. But Liverpool lives and breathes Beatlemania.

There is the statue of Eleanor Rigby, as well as her tombstone.

The Hard Days Night Hotel is Beatles-themed, and its restaurant features large photos of the great musicians.

The people operating several tours solely focused on Beatles-related landmarks probably make a decent living. These include the Fab Four Taxi Tour as well as the Magical Mystery Bus Tour.

There is a yellow submarine hotel called Yellow Sub.

There is also a yellow submarine at John-Lennon airport.

The Museum of Liverpool – © Cédric Lizotte

At the Museum of Liverpool, an exhibit displays a bedspread that was given by a local artist to the Lennon-Ono couple during their famous bed-in at the Queen Elizabeth Hotel in Montreal in 1969.

You can visit the John Lennon Peace Monument, which is near the arena ACC Liverpool.

The Grapes pub is known because it is said that the Beatles went there to drink a pint or two between their performances at the Cavern – which was a non-alcoholic pub in the 1950s.

The Casbah, in the suburbs of Liverpool, is often visited as it is the place where the Beatles played their first public concert. They played there about 70 times.

Several Beatles fanatics insist on taking the bus number 86. It is said that it was on this bus that George Harrison passed his audition.

The pub named Jacaranda, on Slater Street, opened its doors for the first time in 1958. Its first owner? Allan Williams, the first manager of the Beatles. John Lennon painted a mural in the women’s bathroom back then. It reopened, under a completely different management, in 2014.

When we were saying that Liverpool is “Beatlemaniac”…

To visit Liverpool and bask in the Beatles’ birthplace, fly with Air Transat to Manchester or Birmingham, or even London. 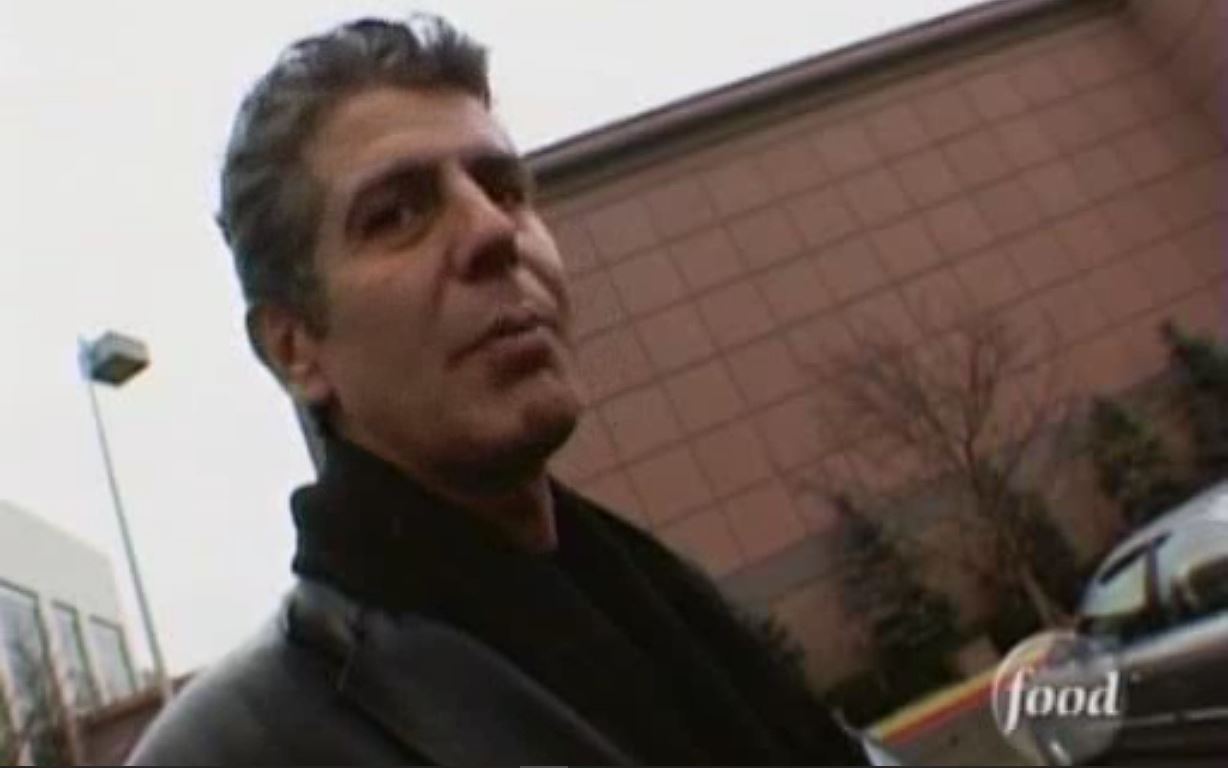 Anthony Bourdain Minneapolis : All Of The Restaurants Picked On A Cook’s Tour 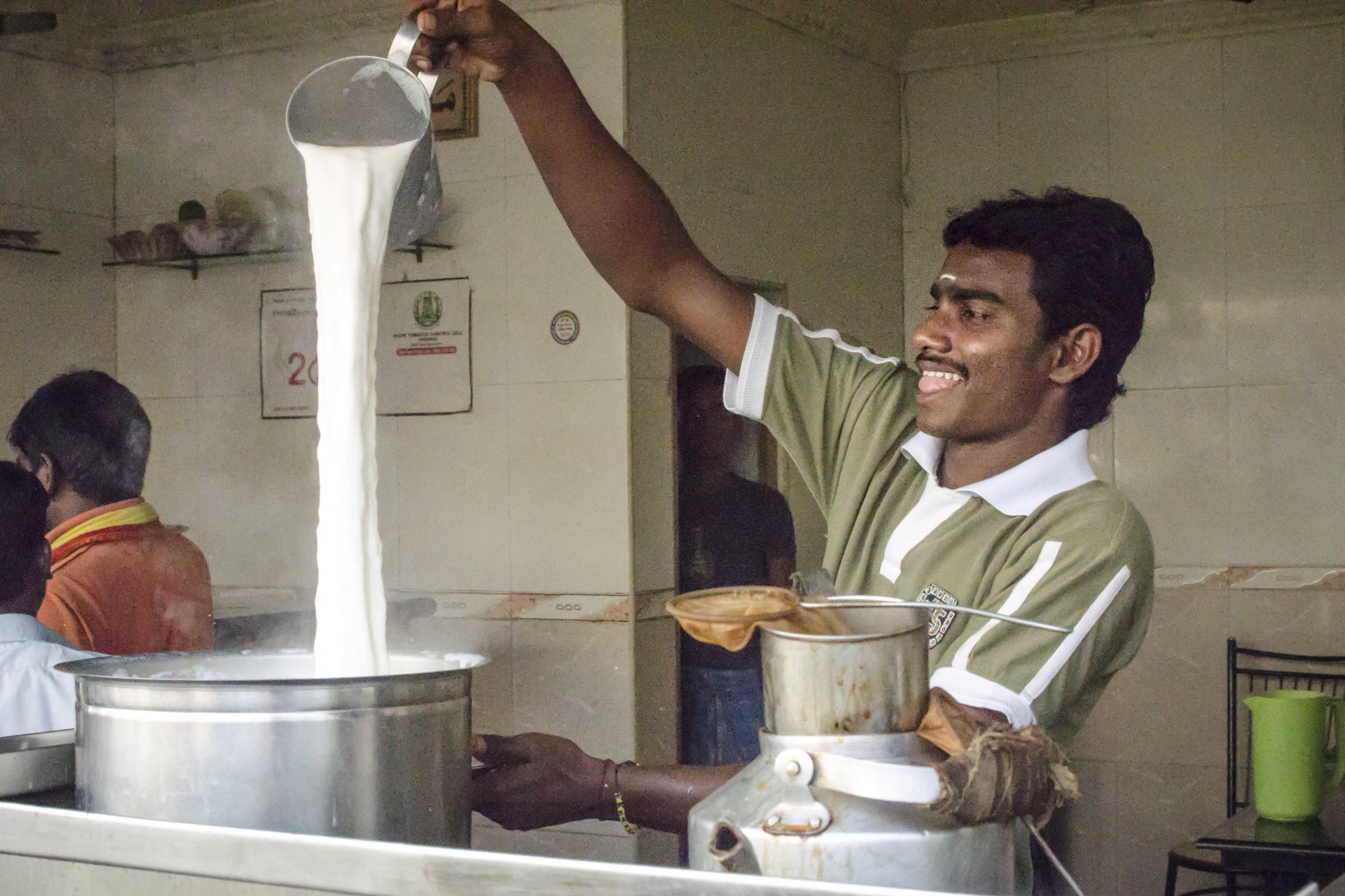