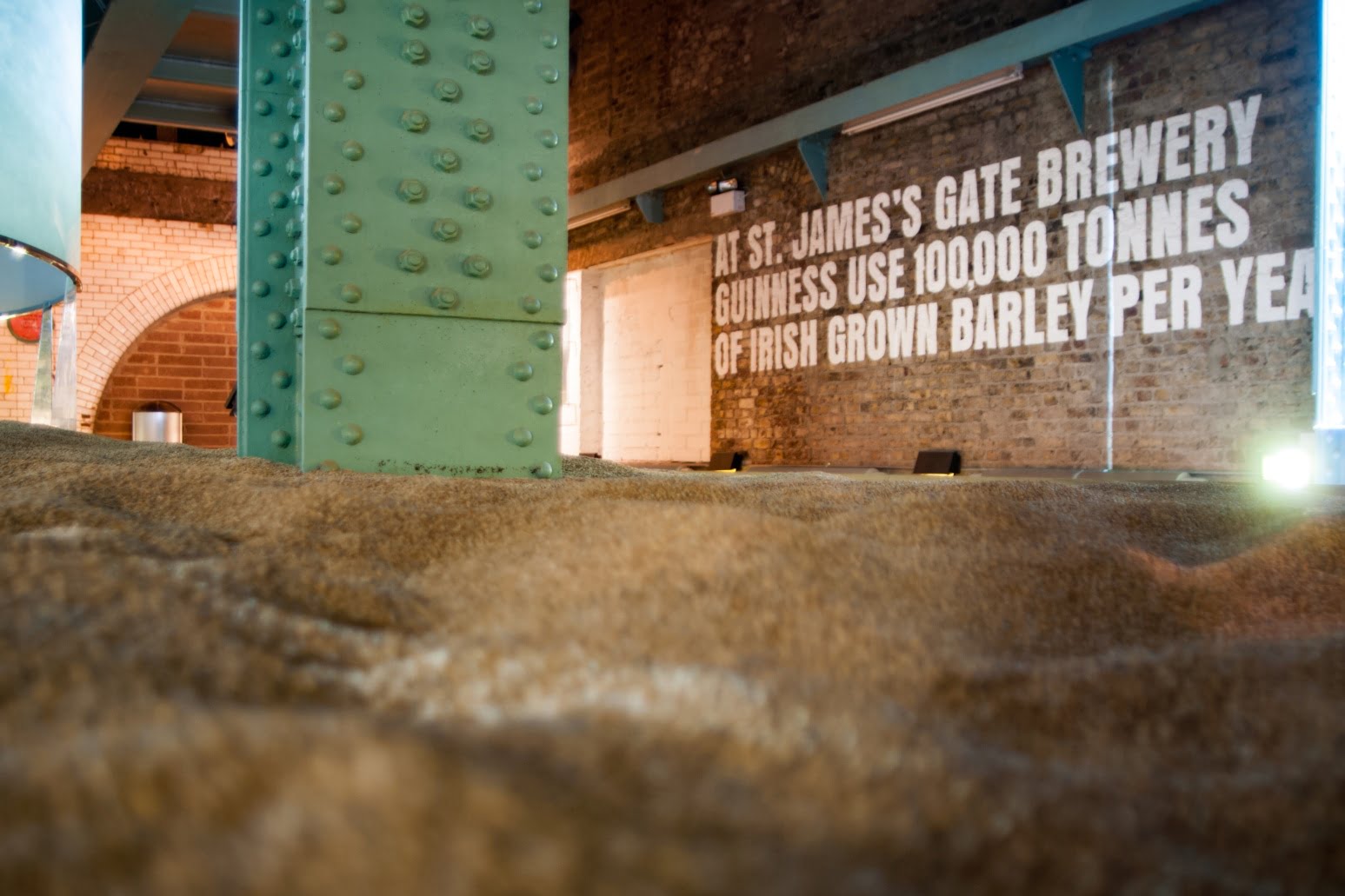 DUBLIN IS PUB CITY! HERE ARE THE BEST DUBLIN PUBS

Because in Dublin, Ireland, drinking is a serious game, with serious drinks and serious rules, and because the pub culture in the Irish capital is second to none, a good tourist has to visit at least a few of the best Dublin pubs. To some, it can become a mission: to find the elusive craic(good times)!

In Dublin, drinking establishments obey specific and somewhat unique rules. Dublin pubs open at 10:30 a.m. and close at 11 p.m. Pubs that open before that are called “early houses” and serve alcohol as early as 7 a.m., except on Sundays. Bars and clubs that serve alcohol after 11 p.m. are called “late bars” and usually close around 2:30 a.m.

Temple Bar is Dublin’s most visited pub. It’s in all of the tourist guides, and everyone from out of town goes to have a pint there. Since it’s basically where the tourist trail begins and ends, this bar is quite overpriced. And very few locals can be found on the premises.

Finally, everybody has a drink of choice, but Ireland’s beverage tradition is strong. Here, drinking local doesn’t mean you’ll sacrifice anything. Guinness, Murphy’s, Smithwick’s, Harp and Caffrey’s are some of the best beers in the world, and Irish whiskey needs no introduction. Bailey’s and its imitations are great and soothing. Indeed, a variety of choices to cap day trips from Dublin.

But please, please, don’t order an “Irish Car Bomb” in Ireland. That would be extremely insensitive. You see, the “Irish Car Bomb” drink is called that because of “The Troubles”, a conflict that supposedly ended in 1998 after 20 years of violence between Irish Catholics and Protestants. And yes, car bombs were used. The conflict is obviously extremely fresh on everyone’s minds. So, to be brief: avoid ordering this at all times and at all costs.

Yes, there is such a thing as “morning drinking” in Ireland, something you might want to try when spending 3 days in Dublin. “Early houses” were initially kept for graveyard shift workers who wanted to grab a drink after their shift. They open at 7 a.m., and The Chancery Inn is one of them, having kept its license since 1927. It has also kept its rough-around-the-edges charm and working-man’s ethos. Another good option with a similar vibe to the Chancery Inn is called the Windjammer. In both cases, a pre-breakfast pint can be quite the endeavour. Drink at your own risk!

A pint with a full Irish (no, it’s not a “full English breakfast”) is much more enjoyable than a coffee! Doheny and Nesbitt’s is a very popular spot for lunch and brunch, and it can be difficult to find a table for lunch. Strategically, then, it could be a good idea to head to this Dublin pub and order breakfast and a pint near opening time, which is 10 a.m.!

Lunch, and a Walk

If brunch isn’t your thing, and you prefer a strong coffee and nothing else in the morning, the Old Storehouse pours a good pint and serves a good lunch. Decent food, decent prices, and a cool décor. It also has the added bonus of being right in the middle of things. You can complement this meal with a long after-lunch walk. Old Dublin has lots to offer. There are a couple of wonderful cathedrals that deserve your attention!

The Oldest Pub in Ireland

This walk might be a bit of an effort, but the pint that comes after it will probably feel rewarding. Wet your whistle at the Brazen Head, the oldest pub in Dublin, which claims to have first opened in 1198! Since it’s one of those mandatory tourist trail spots, it often gets quite crowded. Heading there before dinner will provide you with more attention from the barkeep – thus assuring a proper pour – as well as time and space to take a look at this museum of a bar!

Dinner… At the Right Pub

Dinner in Dublin should be quite straightforward. However, when it comes to dining in Dublin pubs, you might be exposed to overpriced, tasteless food. Thankfully, there’s The Lotts Cafe Bar. They’re mostly known for their steak dish, but the décor will make you remember why you came to Dublin. What a façade!

You Want Pubs? We’ve Got Pubs!

There are dozens of awesome Dublin pubs in this city and it’s difficult to see them all. Thankfully, this guide is here for you!

The Long Hall is a majestic Victorian watering hole with decorated mirrors, red-painted walls and wooden furniture. It’s a mandatory stop. That’s all that needs to be said.

The Central Hotel Library Bar is unique. After a day of running around, drinking, eating and even possibly fighting the crowds if you’re visiting during high season, you might need a quiet time. Having a drink at a “library” brings peace and calm.

The Guinness brewery experience is as touristy as it gets – you won’t find a local in there – and the tour is kinda kitschy. However, Gravity Bar, located on the top level of the brewery, is a serious attraction, combining different versions of the famous black stuff and a beautiful view of Dublin. Go on!

Photo: Intangible Arts under CC BY 2.0

Did we mention that there are almost 800 pubs in Dublin ? It might be difficult to even avoid them! That’s why this guide sends you to The Palace Bar – not to be confused with the horrible club called “The Palace” – which is said to be the oldest pub in Dublin to have kept its original form. It’s as authentic as it gets!