Whether it’s urban skylines or thriving green spaces you want to capture on camera, there seems to be endless possibilities of both (and in between) in Kuala Lumpur. With the help of a travel photography guide, you can take amazing photos of these Instagrammable places in Kuala Lumpur:

Originally Art Printing Works, APW has evolved to become A Place Where – a creative industrial campus found in the residential suburb of Bangsar in Kuala Lumpur. The complex still has a commercial printing facility and it also has food and beverage outlets, pocket parks and event venues.

Instagrammable Places in Kuala Lumpur – Artworks at The Zhongshan Building

This three-building complex houses some of the best artworks in Kuala Lumpur.

Welcome to Kuala Lumpur’s Little India. Journey through its maze of jewelry stores, textile shops and restaurants and be treated to a deluge of colorful sights and distinctive aromas.

A rainforest in the middle of the urban jungle, that’s what KL Forest Eco Park is. You no longer need to travel outside the borders of the city to walk among trees. At KL Forest Eco Park, you can strut along a canopy walk and have superb views of the forest below and the urban skyline that surrounds it.

Red lanterns, lively markets and a burst of colors – things we often associate with Chinatown and in Kuala Lumpur’s Chinese quarter, you can expect to find the same.

Officially called Sultan Abdul Samad Jamek Mosque, it features a combination of Moorish, Indo-Saracenic and Mughal architectures. Predominantly a shade of pink and white, the colors of the mosque are said to be symbols of blood and bandage.

As Kuala Lumpur’s haute couture capital, it’s not unusual to see people striking their most fashionable poses in this upscale mall. May it be at the Crystal Fountain, on the Spanish Steps, around the Centre Court or any other area in the mall, the décor would bring out the inner model in you.

Gardens hold several beautiful things and Perdana Botanical Garden is no exception. Also called Lake Gardens, this large-scale recreational park has several gardens, a park and even an island bursting with life and beauty.

One of the most recognizable landmarks of Kuala Lumpur the world over, the modern Islamic design of these twin skyscrapers continues to appeal to visitors.

With a design inspired by the cowrie shell, the building itself is already an eye-catcher. Its façade resembles the geometric patterns of the traditional songket fabric. Inside, its modern spiral staircase is a sight you cannot resist to photograph.

You can never get enough of the picturesque views of Kuala Lumpur from the Sky Deck KL Tower. Set 300 meters off the ground, it’s one of the best places for taking in aerial views of this Asian metropolis.

Sitting on the edge of Kuala Lumpur’s Chinatown is the Hindu Sri Mahamariamman Temple. Its ornate tower is designed after those of South Indian places of worship. Within the temple, one can also find a silver chariot used in the Thaipusam festival.

The Colorful Alleys of Bukit Bintang

Bukit Bintang is a popular evening destination in Malaysia but it’s also a great destination during the day. There are several alleys within Bukit Bintang that are covered with flamboyant street art. They definitely add color to what would otherwise be drab places in the district.

A six-tiered Buddhist temple, it is also called the Temple of the Goddess of Heaven by some. The vivid appearance of the temple attracts visitors – locals and tourists alike.

The Federal Territory Mosque or Wilayah Mosque blends Ottoman and Malay influences in its architectural design.

KOLKATA AND MUMBAI: ALL OF THE RESTAURANTS PICKED BY ANTHONY BOURDAIN ON NO RESERVATIONS 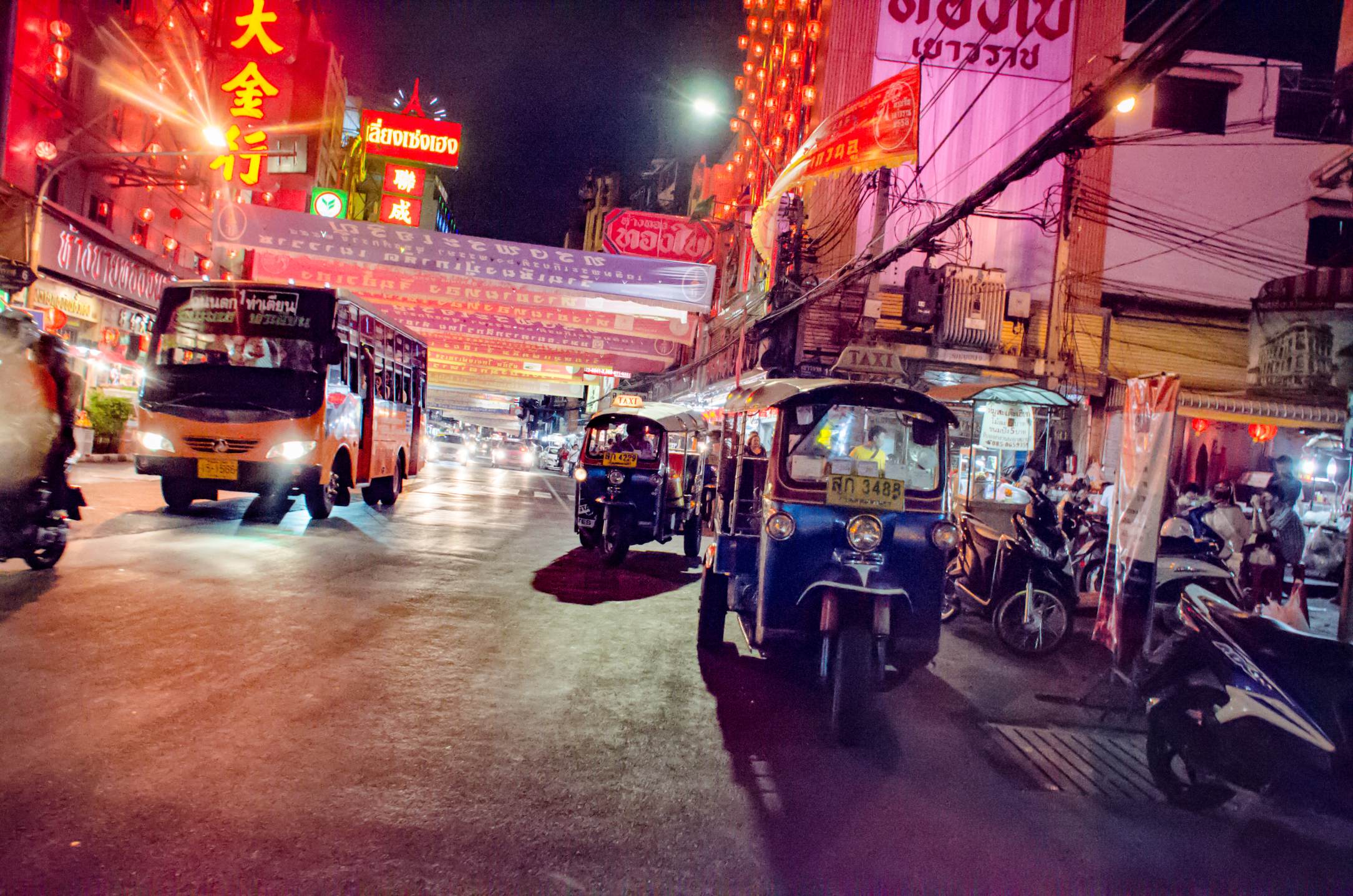 BANGKOK: ALL OF THE RESTAURANTS PICKED BY ANDREW ZIMMERN ON DELICIOUS DESTINATIONS 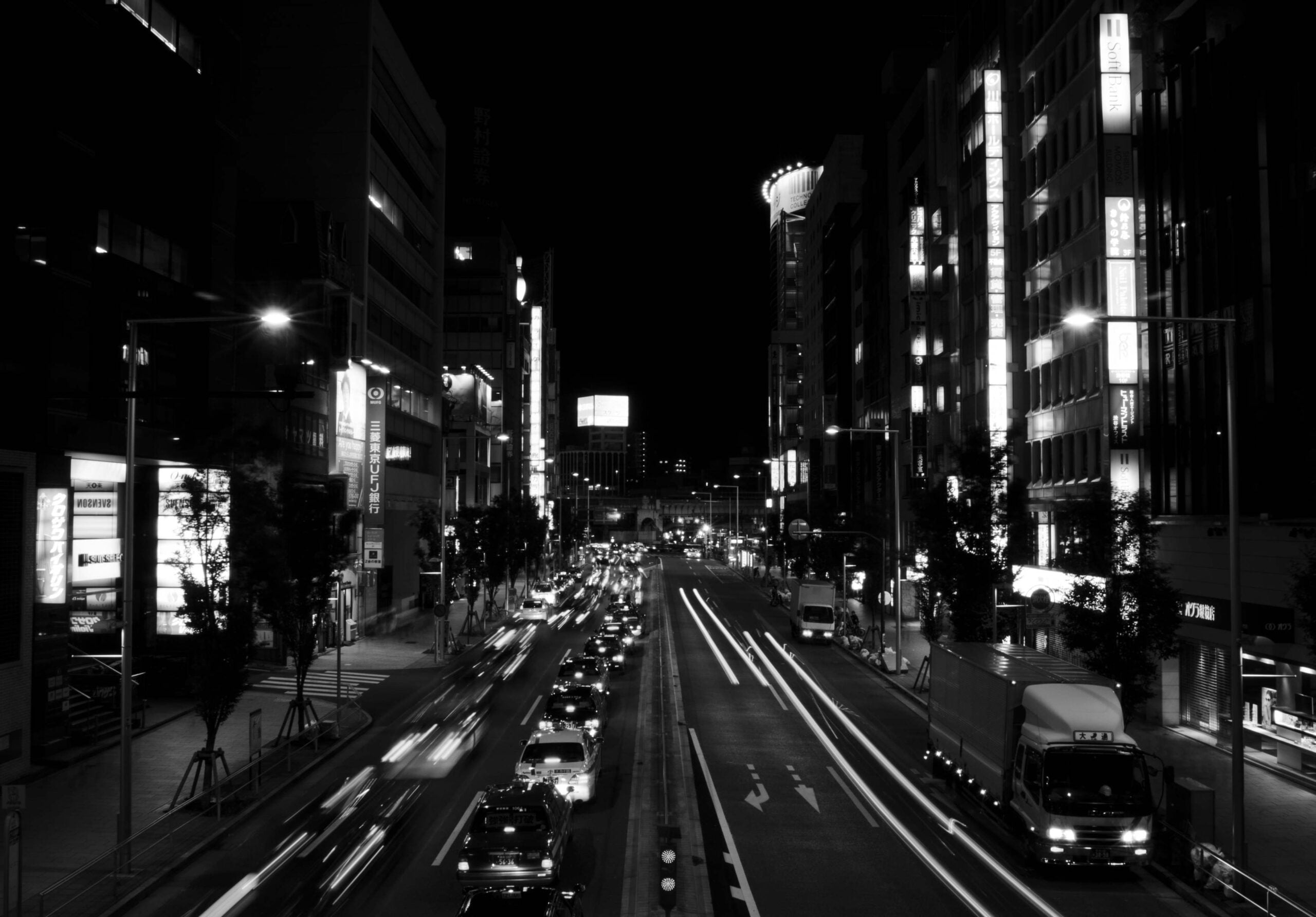 My Impressions of Tokyo: “Fascination” is not a Word Strong Enough 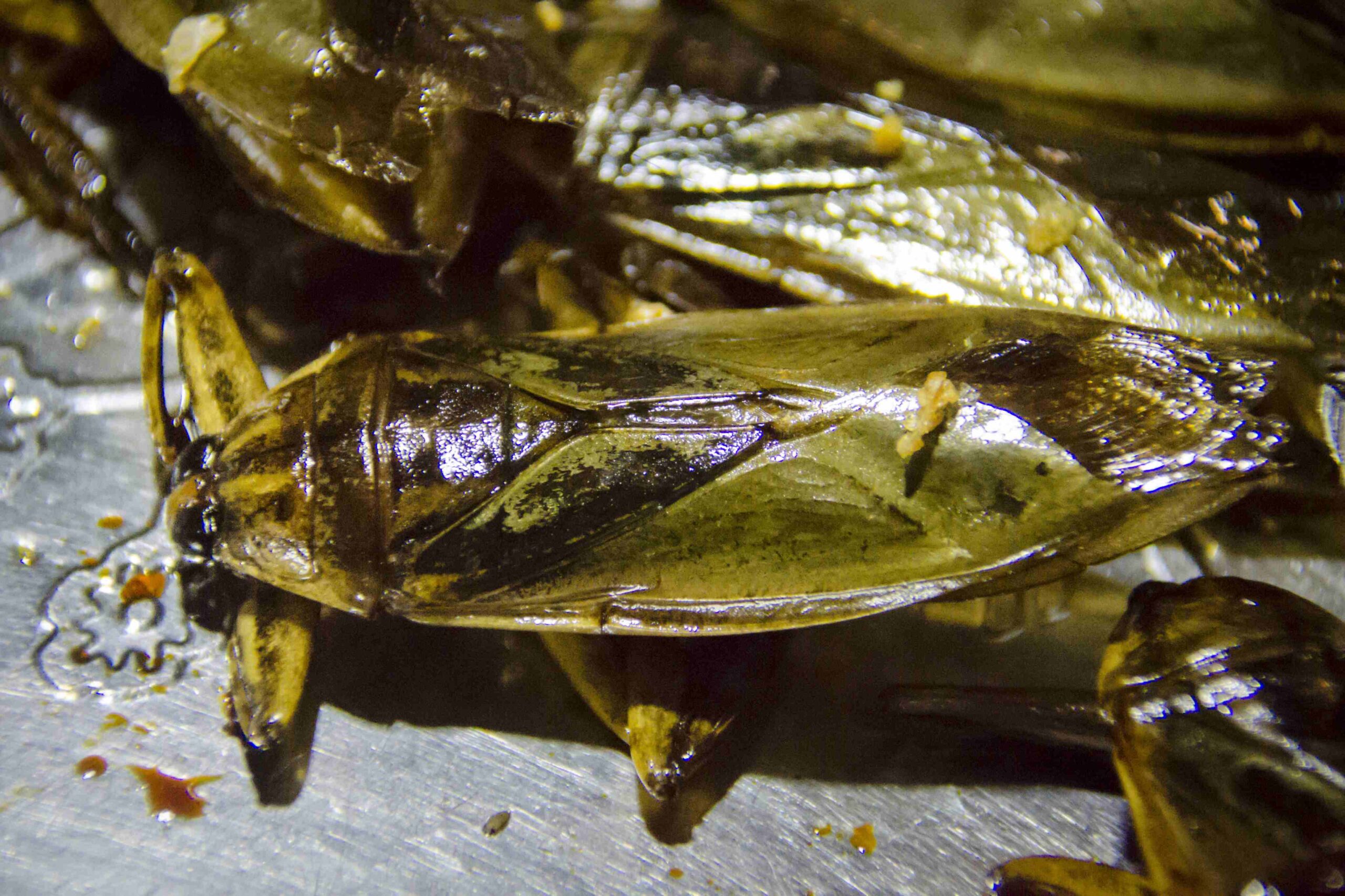