PUNJAB: ALL OF THE RESTAURANTS PICKED BY ANTHONY BOURDAIN ON PARTS UNKNOWN

The great Anthony Bourdain left his mark everywhere he went. When his death was announced to the world in June 2018, media throughout the globe chimed in and listed all the great things he had done for their respective city, town, province, country. Whereas before, tourists would shy away from exotic foods, thanks to him, travellers now go the extra mile to find and try local bites. With this in mind, here are all the restaurants Bourdain visited and the dishes he tasted when he shot Anthony Bourdain Punjab, India for his show, Parts Unknown Season 3 Episode 2 (originally aired April 13, 2014):

The iconic Punjabi kulcha is a mildly-leavened type of flatbread, slathered with butter and often served with chole (chickpea curry) on the side.

READ MORE: IF YOU THINK THAT THE BEST INDIAN DISHES ARE ALL THE SAME, THEN THINK AGAIN!

One can find dozens of dhabas or roadside restaurants in Punjab, but in this episode of Parts Unknown, Anthony Bourdain mentioned that Kesar da Dhaba is one of the best. Here, he surprisingly enjoyed the vegetarian fare.

This roasted chicken dish starts with marinating chicken in spices and yoghurt inside a cylindrical clay oven called “tandoor”.

At Beera Chicken House, Anthony Bourdain finally had some meat during his trip to Punjab. Beera is one of the most famous restaurants in Punjab that serves chicken and other meat, including Keema Naan or naan with mutton balls.

The Anglo-Indian is a product of the British colonial rule in India. It introduced mulligatawny, kedgeree, pish pash, chutney and other Indian flavors to the English palate and dishes like eggs Florentine to the Indian taste.

Chapslee was once a maharaja home in Shimla that has been turned into a hotel by the maharaja’s descendants. Here, Anthony Bourdain was treated to an Anglo-Indian menu of Eggs Florentine, Mulligatawny and Mutton Glace Chops. 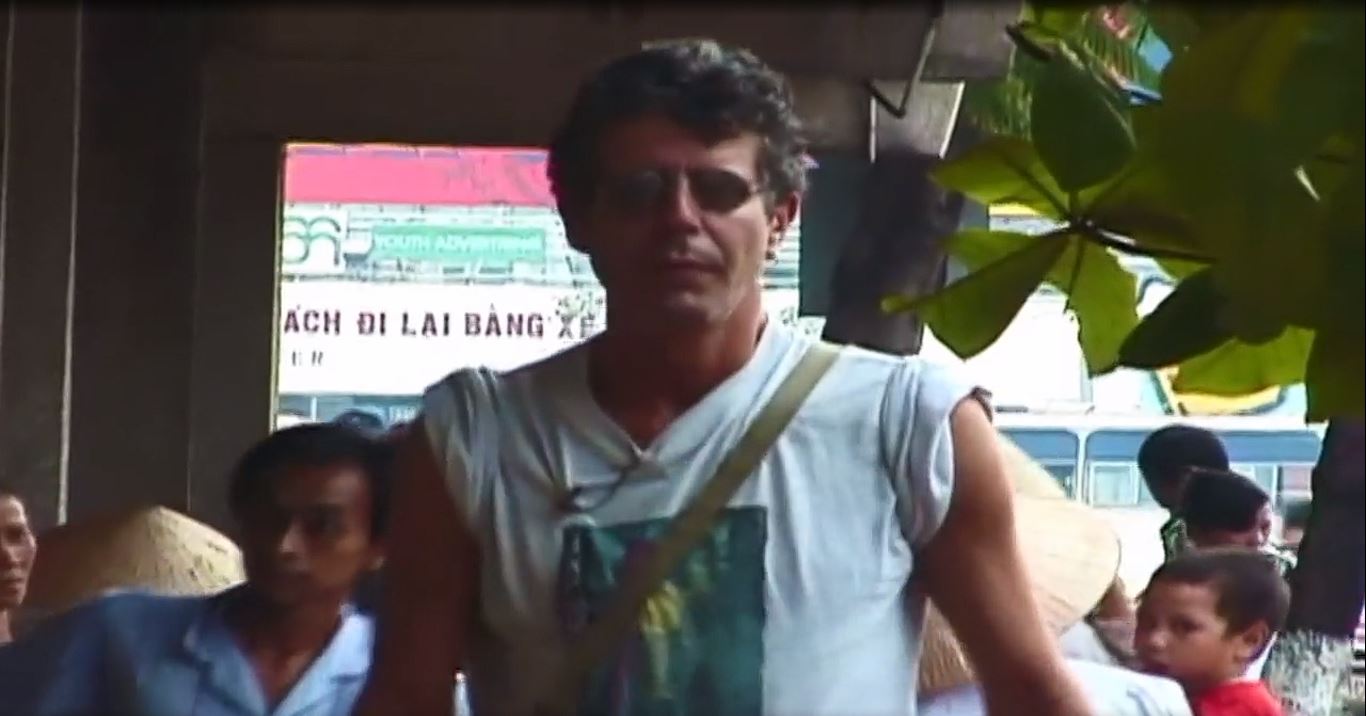 Anthony Bourdain Ho Chi Minh City and Mekong River : All Of The Restaurants Picked On A Cook’s Tour 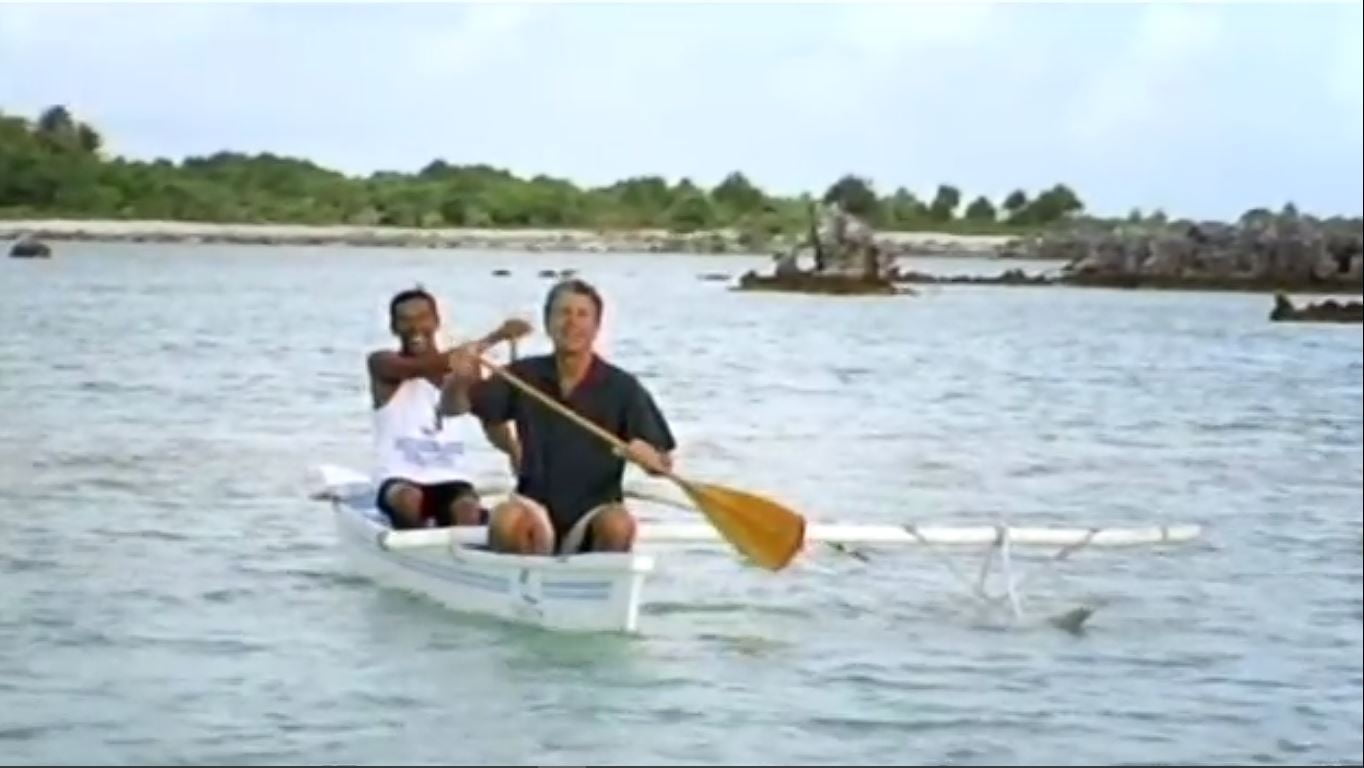 Anthony Bourdain French Polynesia : All Of The Restaurants Picked On No Reservations

Best Cities for Architects to Visit 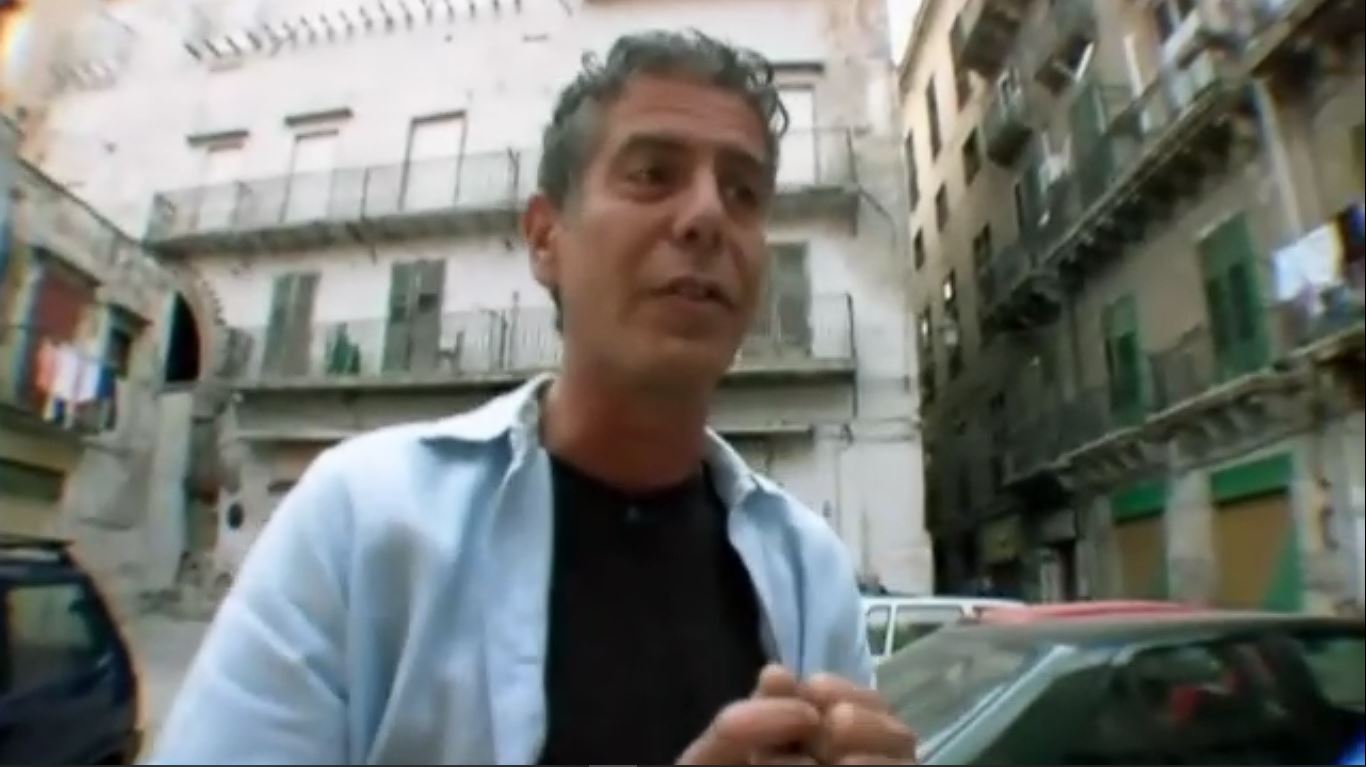 Anthony Bourdain Sicily : All Of The Restaurants Picked On No Reservations