Things to do Outside Varadero - The ocean is great!

Cuba: Things to do Outside Varadero Resorts

We all know that Varadero resorts can be a great place to relax, enjoy some tranquility, and have a peaceful vacation. You can leave your worries behind, and sit back with a cocktail on a beautiful beach. Yet, even the person most in need of deep relaxation can get bored after seven days at Varadero resorts. For that reason, here are Things to do Outside Varadero.

In and around Varadero, Cuba, there are many more things to do than sip a Cuba Libre on the beach. And you don’t always need the help of the tour operator to entertain yourself! It helps that you learn some facts about visiting Cuba so you can make the most out of your travel there.

Built as a dry dock for ships a long time ago, Varadero is, today, almost entirely a tourist town. Its inhabitants cater to the tourists in the many hotels located on the long strip of sand stretching eastward from the town.

In the city, the main thoroughfare is well-maintained. The antiquated buildings from the pre-Castro era as well as the park, Parque Josone, are still used on a day-to-day basis. In fact, the park it is one of the most stunningly beautiful places on the island. It’s a formerly private park that was appropriated by the communist government. It’s a great spot for an after-dinner walk!

Things to do Outside Varadero Resorts: Matanzas

If the town of Varadero is unique because of its relationship to tourism and the resorts, Matanzas, the closest larger town near Varadero, a short 50-kilometre drive away, is a “real” Cuban town, in the sense that it’s similar to what you’ll find everywhere else on the island. The San Carlos Cathedral is the main attraction, and the Pharmaceutical Museum and Sauto Theater, which was built in 1863, are the town’s landmarks.

Near Matanzas, one can find the Bellamar caves, which are a very interesting way to spend an afternoon.

The Bellamar caves are large and deep caves that have been used as a tourist attraction for about 150 years. Natural formations of stalactites and stalagmites, crystallized domes, underground streams and fountains can be explored by tourists turned amateur speleologists for a day!

Things to do Outside Varadero Resorts: Bridge of Bacunayagua

On the way from Varadero travelling towards Havana, you will be remiss if you do not stop to see the Bacunayagua Bridge. It’s the tallest bridge in Cuba, and towers 110 meters over a breathtaking canyon carved by the Yumuri River at its base. Scenic overlooks are available on both sides of the bridge, with one side offering views of the canyon, the Yumuri River, and the valley below, and the other side showcasing a great view of the Florida Straits.

Things to do Outside Varadero Resorts – Bacunayagua Bridge – Image Credit: Emmanuel Huybrechts under CC BY 2.0

Things to do Outside Varadero Resorts: Havana

Cuba’s bustling capital and largest city is a remarkable and unique city to visit. It’s a bit rough around the edges due to its aged buildings and crumbling architecture—the same architecture that so many art fans around the world flock to see. Plaza de la Revolución and El Capitolio (the seat of government in Cuba until after the Cuba revolution) are on top of the list of the sights to see. There’s even a Chinatown, where Ernest Hemingway used to enjoy spending his time.

Everybody expects to see the old American cars from the 1950s, yet they manage to surprise nonetheless.

Things to do Outside Varadero Resorts – A Frankenstein Car in Havana ! Image Credit: Cedric Lizotte

Havana is a crazy contrast from one neighborhood to the other.

Walking from Old Havana, where buildings are well-maintained and lush hotels offer cocktails and grand rooms, to Chinatown, where the buildings are derelict, offer a quick glimpse of how this city is maintained. A longer walk from the Malecon all the way to the Plaza de la Revolucion provides a kaleidoscope of kids paying in the streets, crumbling houses, large parts of the city where there’s no electricity, small eateries offering rice and beans, and friends working on old American cars.

Havana’s population is very welcoming! Go watch a baseball game at the municipal stadium during the afternoon and you will surely strike up a conversation with the person sitting next to you… if your Spanish is good enough, that is!

You can find a variety of culinary choices, from cheap restaurants with simple homemade food to large and ornate restaurants offering a grander dining experience. In the evening, in the “tourist neighbourhood” of Old Havana, people dance in and around bars with live music and cheap drinks.

And last but not least, the world-famous Cuban cigars are available at the Partagas shop downtown, behind the Capitolio (Calle Industria 520, Havana, Cuba).

Watch out for knockoffs! Cigars sold on the streets, even though they’re in official sealed boxes and have the official ring of the brand, are surely knockoffs. They’re rolled with beautiful leaves of tobacco on the outside, but filled with trim and the veins of leaves on the inside.

Things to do Outside Varadero Resorts: Bay of Pigs

The Bay of Pigs—150 kilometres away from Varadero—is not always on the resort’s list of possible activities; however, it is a truly breathtaking natural wonder for those interested in scuba diving in the Caribbean waters. Depending on the time of the year, there is stunning visibility and crystal clear water. The best time for scuba diving in this region of the world is between December and April, which coincides with the dry season. The abundance of unspoiled coral reef, exotic and colorful fish, as well as the undersea cliffs found there are some of the most beautiful in the region.

Things to do Outside Varadero Resorts – Scuba Diving at the Bay of Pigs – Image Credit: Gorupdebesanez under CC BY-SA 3.0

So when in Cuba, enjoy the beaches and offers of your Varadero resort, but don’t forget: this unique country has unique sights and they deserve to be seen! 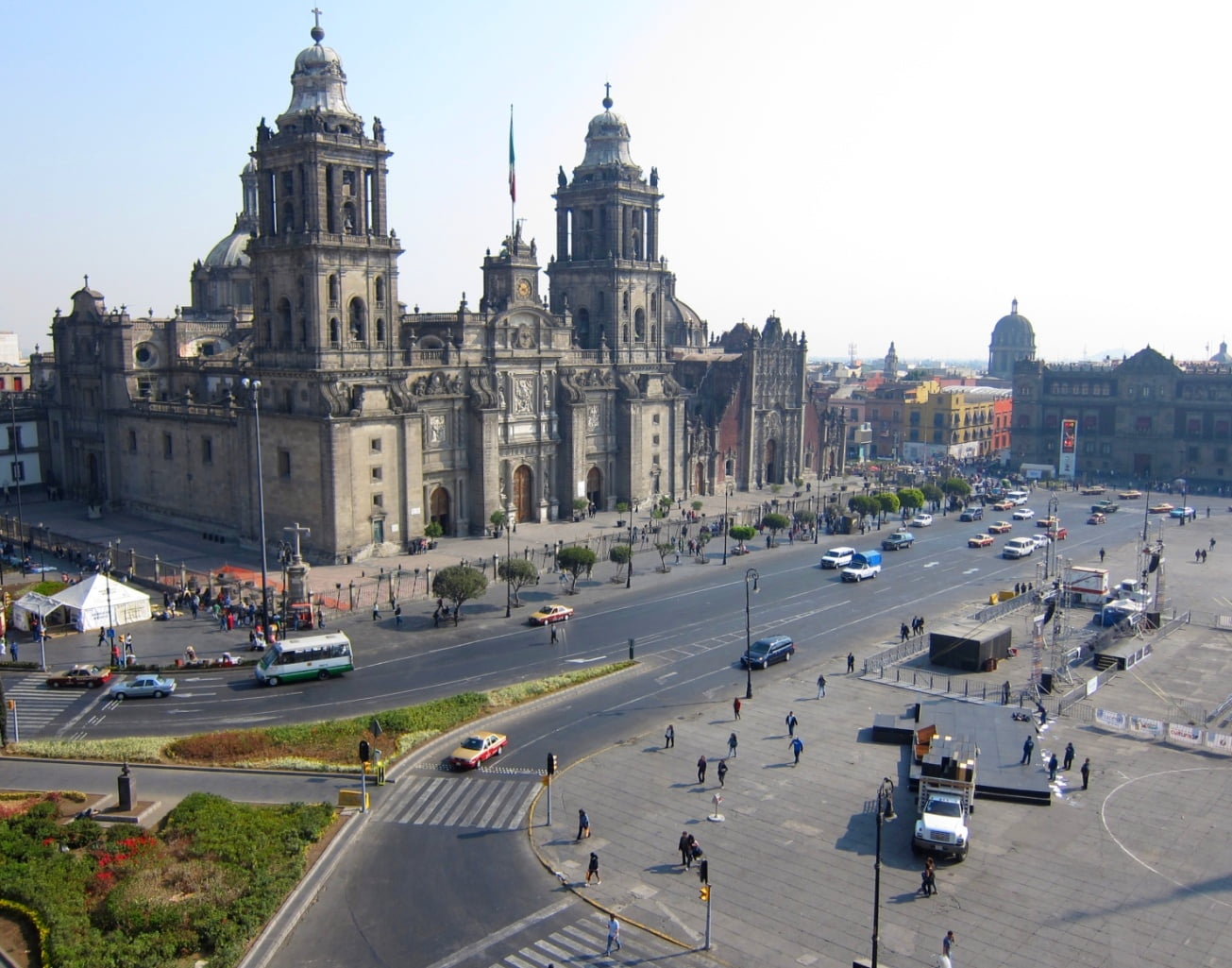 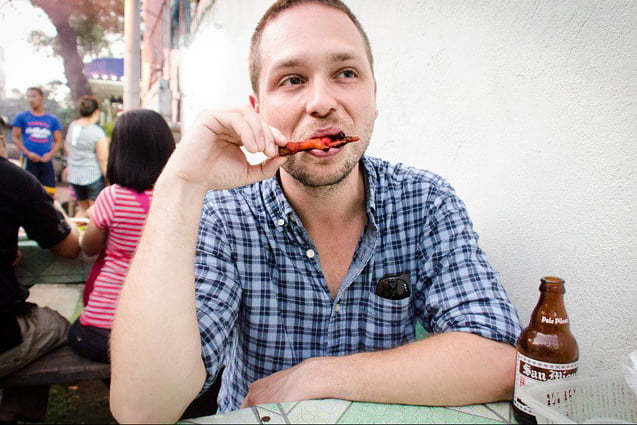 Cedric Lizotte, interviewed by Anda Galffy of Travel Notes & Beyond! 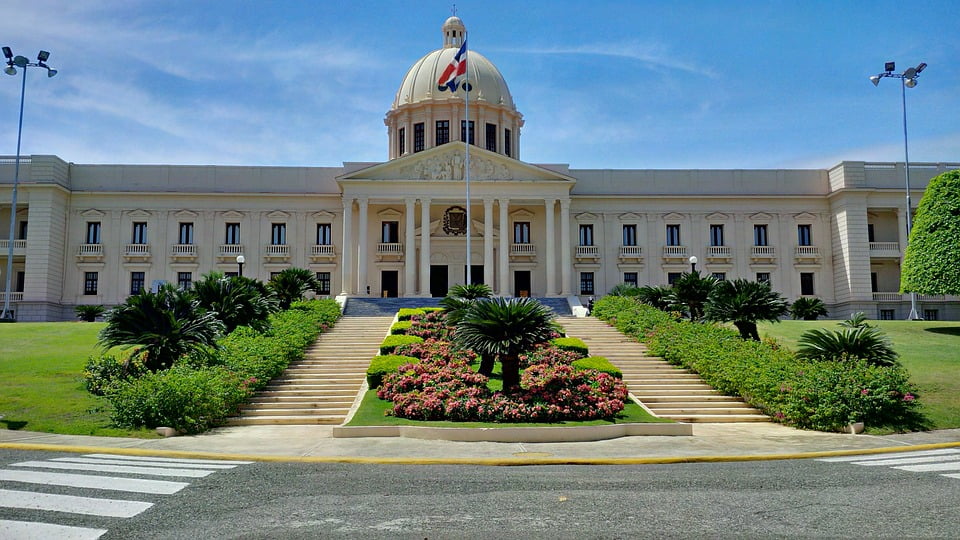 DOMINICAN REPUBLIC: ALL OF THE RESTAURANTS PICKED BY ANDREW ZIMMERN ON DELICIOUS DESTINATIONS 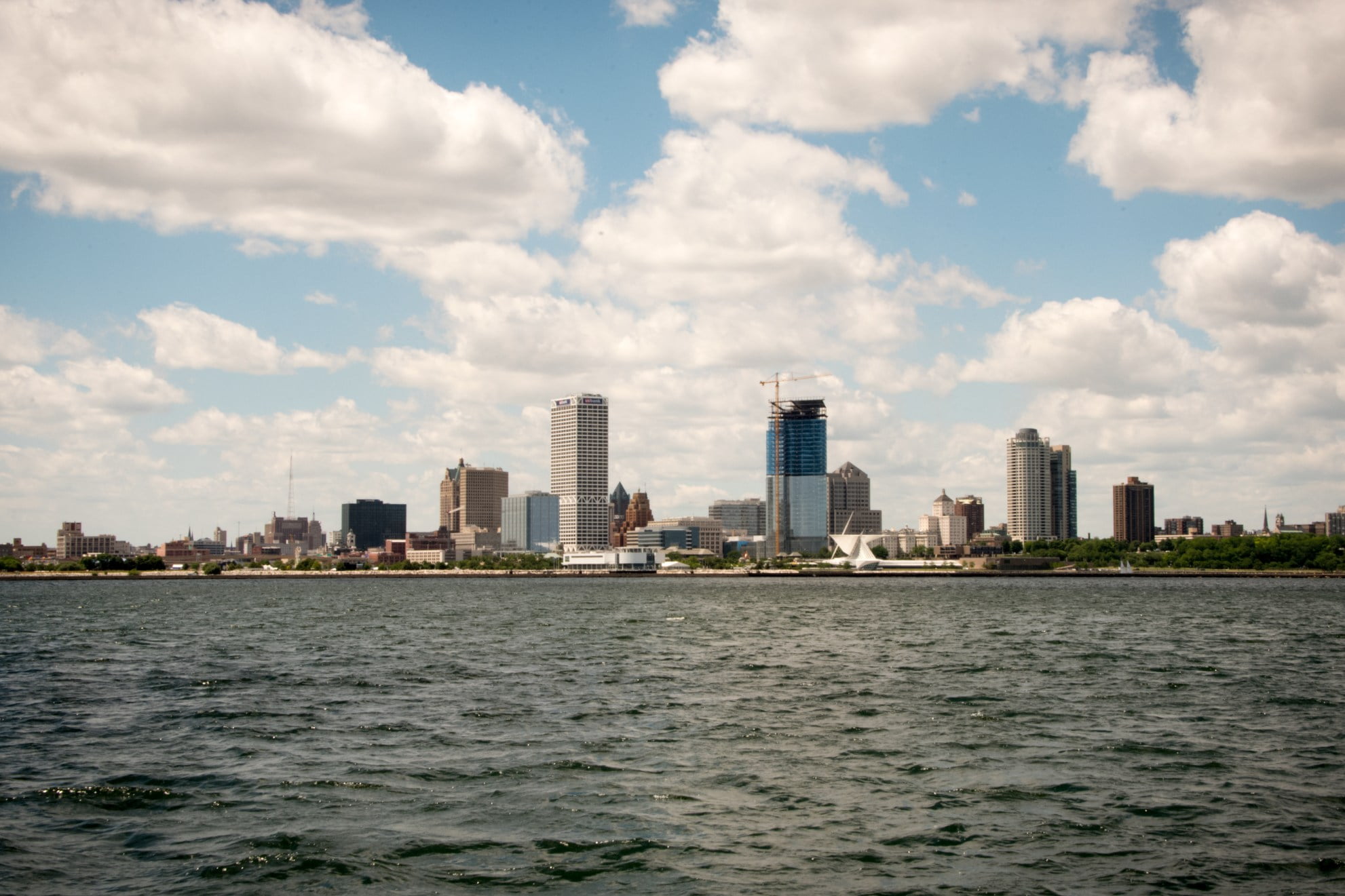 WHAT TO DO IN MILWAUKEE, A FORGOTTEN DESTINATION