Visiting the resort town of Cannes along the French Riviera allows you to immerse yourself in the famed culture and beauty of this city. And it’s not just the renowned film festival in Cannes that is for you to enjoy. Here are some of the places to explore when spending three days in Cannes:

Three Days in Cannes: Day One – The Streets of Cannes

In the centuries past, horses and carriages dominated Rue Meynadier. These days, the street has been pedestrianized and only welcomes people on foot. If you want a pulse on the local vibe, you are sure to get it from this street, where you can find quaint gourmet shops and eating places.

One of Cannes’ most charming streets, Rue Hoche is home to several bakeries, restaurants and cafes that provide outdoor seating.

Rue d’Antibes is a popular shopping street in Cannes, with several stores and shopping hubs along it.

Three Days in Cannes: Day One – The Old Town

Welcome to the old town of Cannes, once a bustling fisherman’s village. These days, Le Suquet is a popular neighbourhood for having evening meals and enjoying nightlife in Cannes.

More or less half an hour away from Cannes is the town of Grasse, famed for its perfume industry. To commemorate the rich history of perfume making in Grasse, Musée International de la Parfumerie is a showplace for the culture of perfume manufacturing throughout the ages. A visit to Cathédrale Notre-Dame Du Puy De Grasse would punctuate your culture trip. The church is home to several paintings by famous artists like Nègre and Rubens.

Next stop: the city of Nice. Like Cannes, Nice is set along the Mediterranean coast of France and has amazing panoramas of the sea. While here, you might want to check Jardin botanique de Nice and its collection of Mediterranean plant species. You might also want to roam around its various squares, including Place du Palais de Justice. Or you can also test the waters of Nice in one of its beaches.

Take a break at the commune of Èze and enjoy views of the Mediterranean from the hilltops. Jardin botanique d’Èze offers one of the greatest vistas of the sea and has a selection of succulents and cacti.

Cap your day trip with the pizzazz of Monte Carlo. Around Place du Casino, one can find Casino de Monte-Carlo, Opéra de Monte-Carlo, several restaurants and upscale shops. And it is just about an hour away from Cannes, so you will not have much trouble going back to your French Riviera base after having a fine time in Monte Carlo.

Three Days in Cannes: Day Three – Cannes and the Sea

Hop on a boat or ferry and sail to Île Sainte-Marguerite. The island is home to Fort Royal, a fortress prison where the Man in the Iron Mask was incarcerated during the 17th century. There are several restaurants and cafes dotting Île Sainte-Marguerite, as well as promenades where one can relax and enjoy the views. Here, you will also find sandy beaches and rocky coves where you can go swimming.

Relatively smaller than Île Sainte-Marguerite, Île Saint-Honorat is nonetheless as interesting. The 11th century Abbaye De Lérins has a monastery that was fortified in the 15th century and continues to welcome visitors. There are several chapels in the island that were built by monks but are no longer in use and are quite intriguing. History buffs would delight in what remains of a cannonball oven during the Napoleonic era, as well as a gun emplacement from World War II.

Head back to the mainland and find your way to Pointe Croisette. There are several dining places in this peninsula, as well as various sights to enjoy. Stade des Hespérides can be found at the heart of Pointe Croisette and across it, there’s Jardin des Hespérides. If you want to go for a late afternoon swim, there’s Plage Gazagnaire and Handiplage. You can also enjoy sunset views in one of the green spaces in Pointe Croisette: Square de Verdun and Jardin d’enfants. 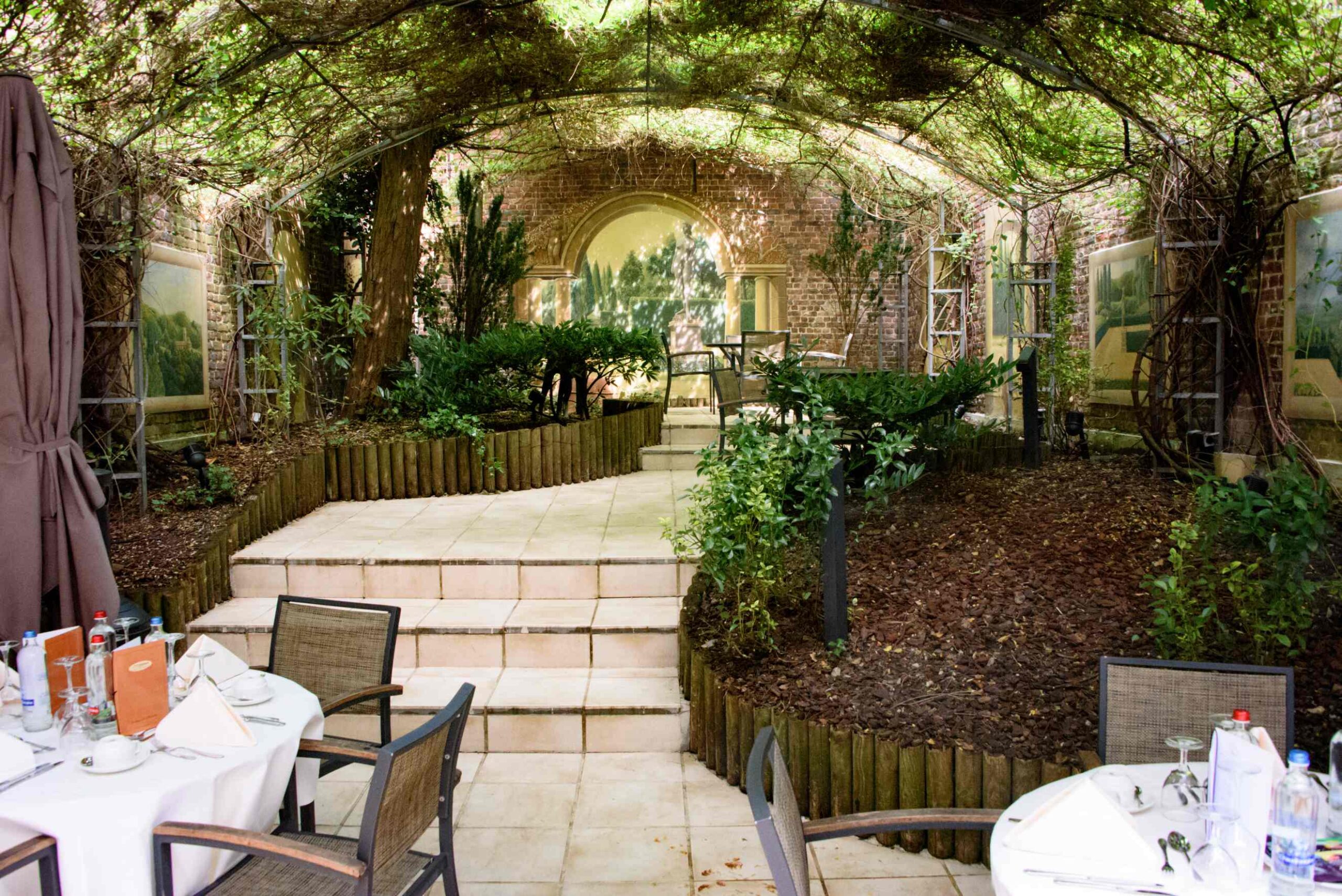 Hotel in Brussels – Le Châtelain: Because the Belgian Capital Can Be Strenuous 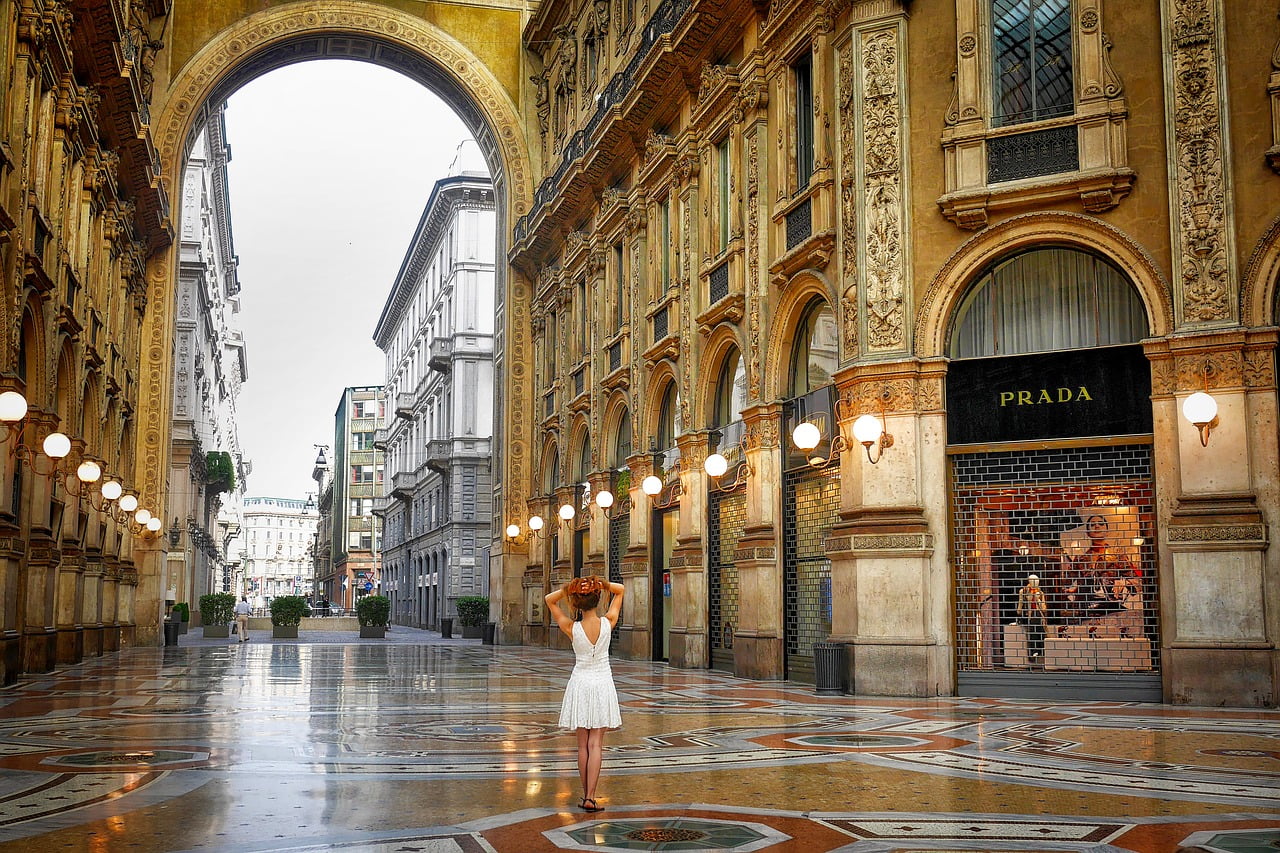 FREE THINGS TO DO IN GENEVA: 10 ACTIVITIES TO ENJOY 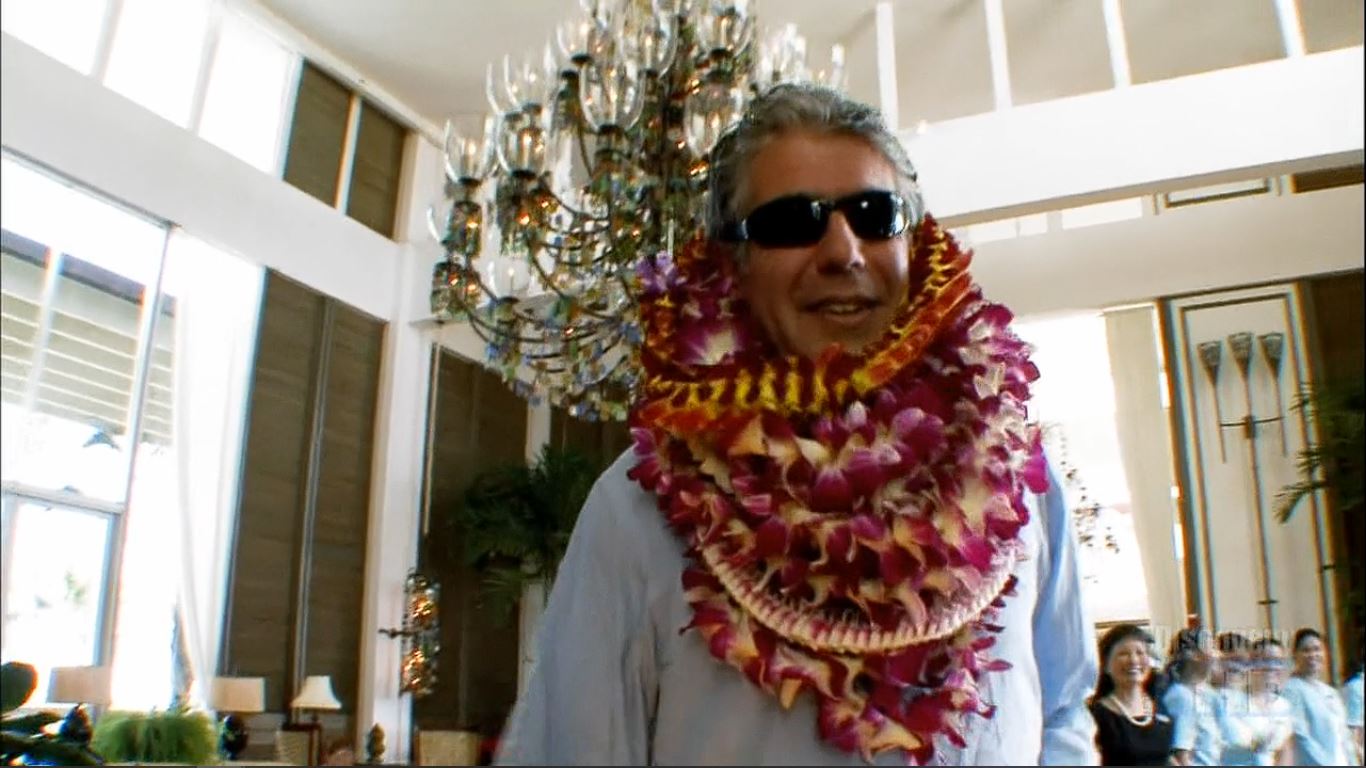 Anthony Bourdain Hawaii : All Of The Restaurants Picked On No Reservations