Finding a place to live is not an easy task. Humans are also great at getting used to all kinds of housing situations. Here are some of the most unusual holiday destinations, incredible housing and villages of the world.

As in all places where real estate costs a fortune, living in Hong Kong presents very serious problems. People who do not have enough money to pay for a luxury apartment to live in find themselves stuck in tiny dwellings piled one upon another. Photographer Benny Lam, among others, is the author of a great project showing the daily life in these tiny places.

Also in Hong Kong, this unusual neighborhood called Kowloon Walled City no longer exists but could have topped the list of unusual housing if it did. It was demolished in 1987. The area was controlled by organized crime. Police, whether English or Chinese, refused to patrol the area. It was composed of an agglomeration of apartments stacked on top of each other. Daylight was rare and the quality of life – or lack thereof – that prevailed is not difficult to imagine. Photographers Greg Girard and Ian Lambot documented life in this quarter before it was destroyed.

This tiny African island is host to a population of about 130 people and is located in Lake Victoria, near the borders of Kenya and Uganda. In fact, it is in a disputed territory between the two countries. The first inhabitants of the island settled there in 1991. It includes, among others, a few hotels, pubs, a pharmacy, and at least one brothel! This is a fishing community and it is said that sometimes pirates come and plunder the inhabitants after they sell their fish!

4 – Unusual Holiday Destinations: The Villages On The Water Of Ha Long Bay, Vietnam

Living on the water, in a floating village: it’s how hundreds of people live all over Southeast Asia.  Ha Long Bay, in Vietnam, is one of the best known of these types of floating villages. These people get drinking water from the city, have electricity thanks to generators, have floating schools, and even dogs who have never touched dry land! Difficult living perhaps, unique housing situation, for sure.

The Principality of Sealand is a self-proclaimed nation established on a former anti-aircraft platform a few kilometers from the English coast. Its population is estimated at 50 people; its prince lives in England; the Principality offers to anyone to become a knight; it claims to have a national soccer team; the platform has also been “annexed” by a man who proclaimed himself king Marduk Prime; a group of German and Dutch mercenaries attacked it without success in 1978.

This is not a city for the claustrophobic. It was built between two huge rocks, one below and one above – one of the facts of Spain that might be new to your ears! A rock formation along the river Rio Trejo has enough space between its cliffs to build houses and that is what the people of Setenil de las Bodegas did. Thus, above some houses is a huge rock formation. “What about earthquakes?”, I hear you ask. Earthquakes, shmerthquakes…

The Chinese love anything that’s out of the ordinary and that evokes luxury and abundance. The majority of Chinese houses and apartments are all built in the same manner and represent a purely functional architecture. Some Chinese developers have therefore thought it would be good to build replicas of the most famous European architecture. Thames Town is an English town; Tianducheng is a copy of Paris; “Venice Water Town” copies Venice. The three have very different successes: Thames Town and Venice Water Town, which are accessible by subway in Shanghai, are popular destinations for wedding photos; Tianducheng is a crumbling ghost town and almost no one lives there.

Slab City, in the Colorado Desert, is a place where laws do not exist. There is no running water or electricity and no toilets or sewers. In summer, the temperature rises to 50 degrees celsius. However, about 150 people are permanently living there and a large contingent of campers settle there each year with their recreational vehicles. Jessica Lum, photojournalist, regularly returns to tell the stories of its inhabitants.

Close to Tangier, there is a city that is completely en entirely blue. It is said that Jewish immigrants have painted the city blue because this color means heaven, paradise, and freedom. Today, Chefchaouen is a tourist town that offers luxury hotels, markets for small gifts and souvenirs and Moroccan hashish in abundance. Photographer James Clear took some pictures of the place.

When an opal mine was discovered near Adelaide in Australia, hundreds of workers showed up hoping to make a fortune. To accommodate all these people who wanted to work, a city, named Coober Pedy, was founded. Since the temperature in this part of the world is very hot – it regularly exceeds 40 degrees celsius – some preferred to build their homes underground. Commonly called “dugouts”, these underground houses are built from old abandoned mines. 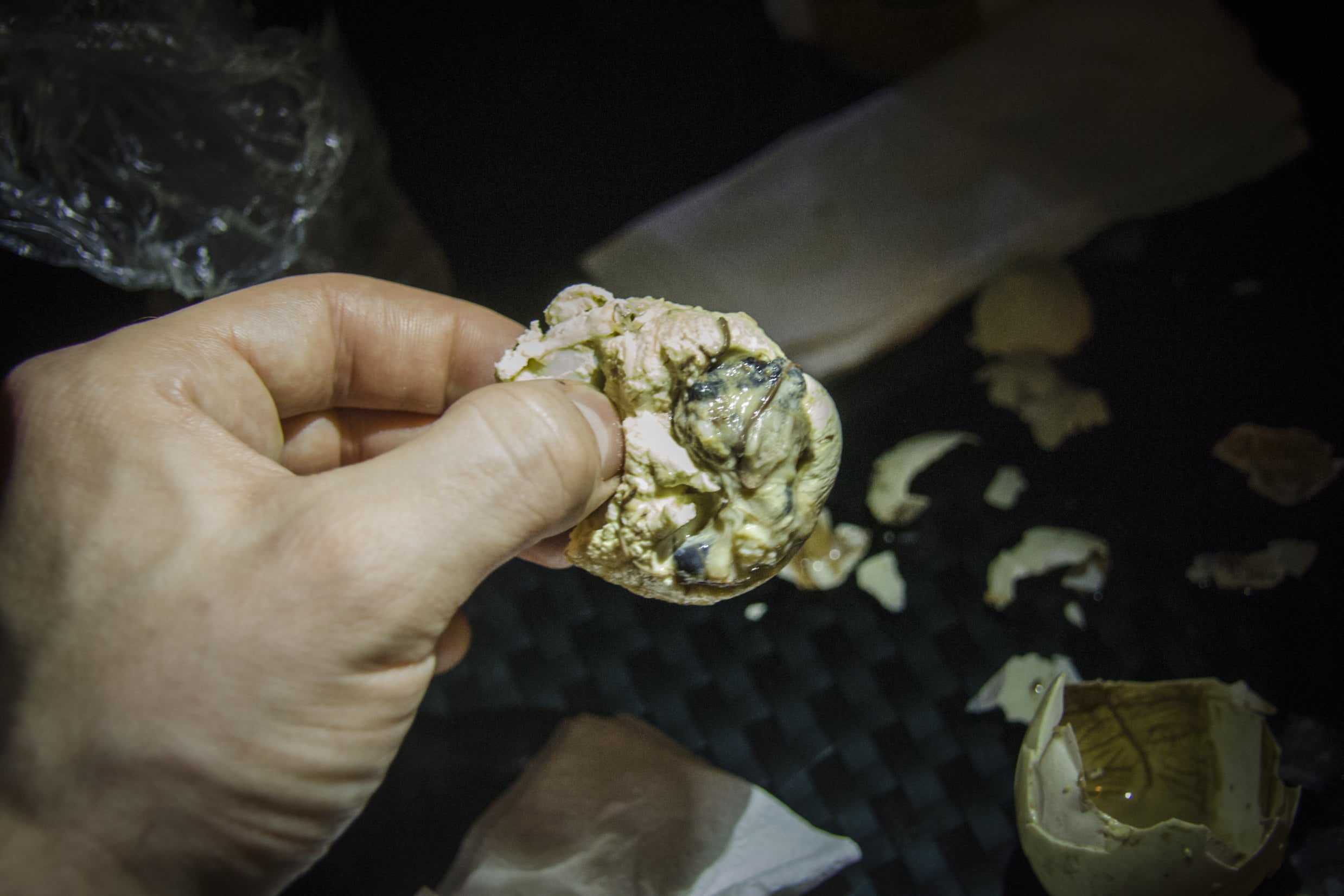 The Exotic Street Food of the Philippines 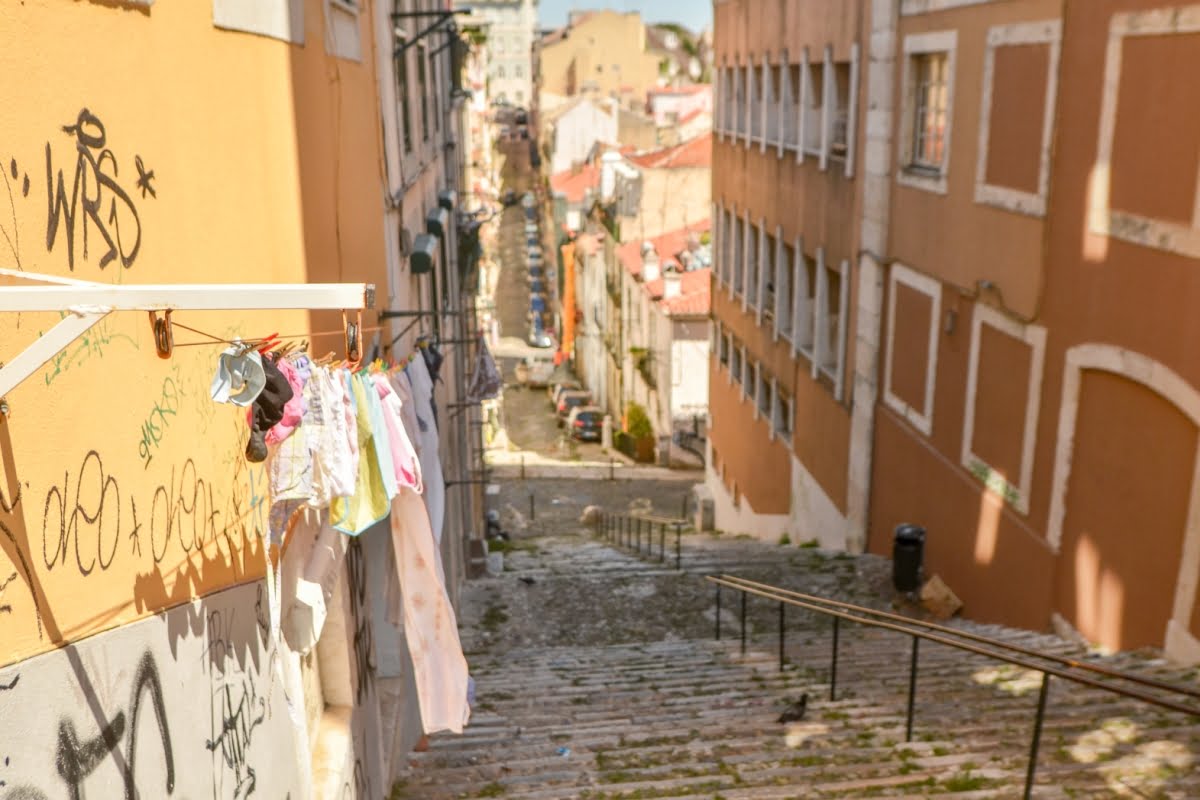 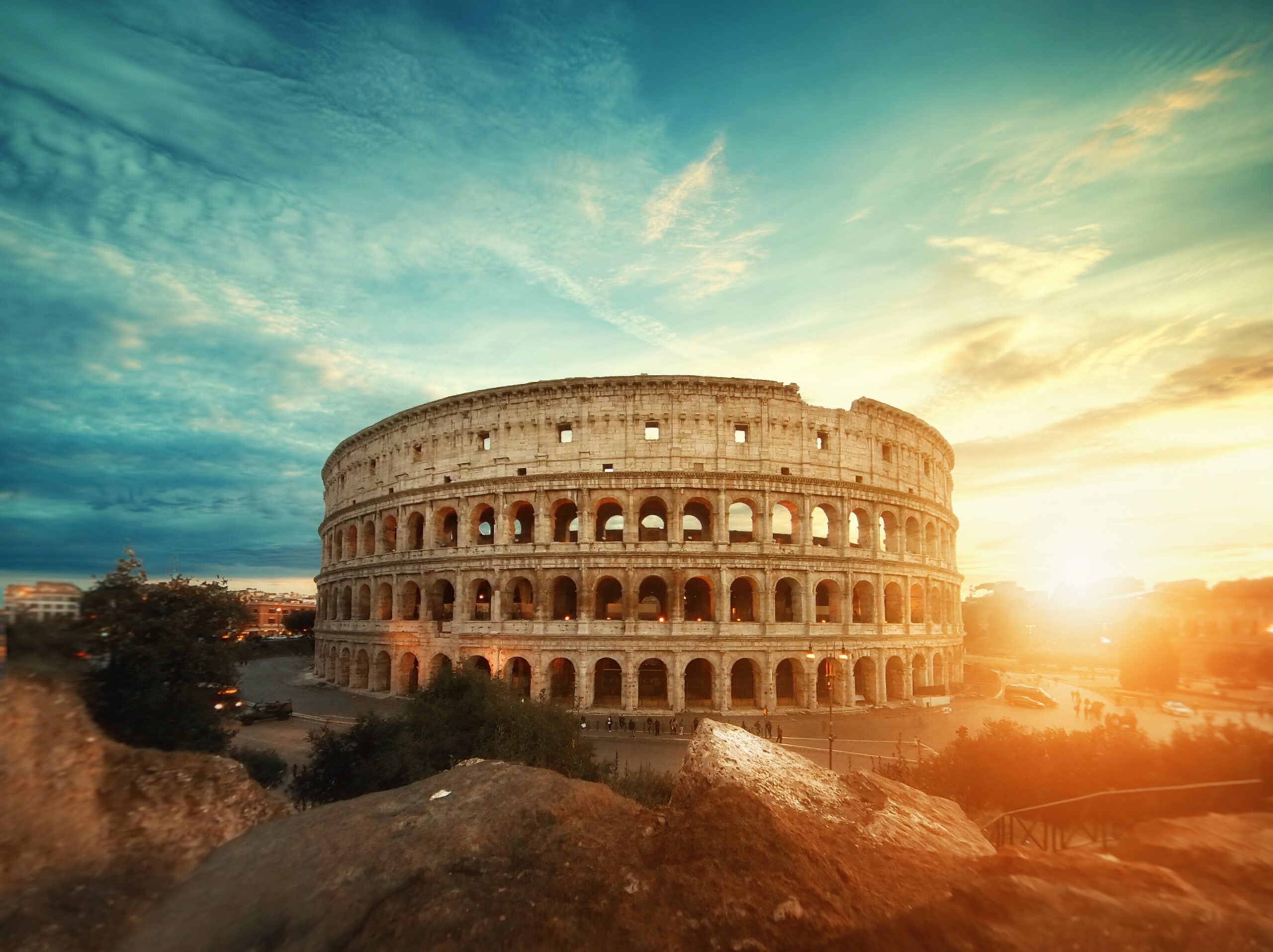 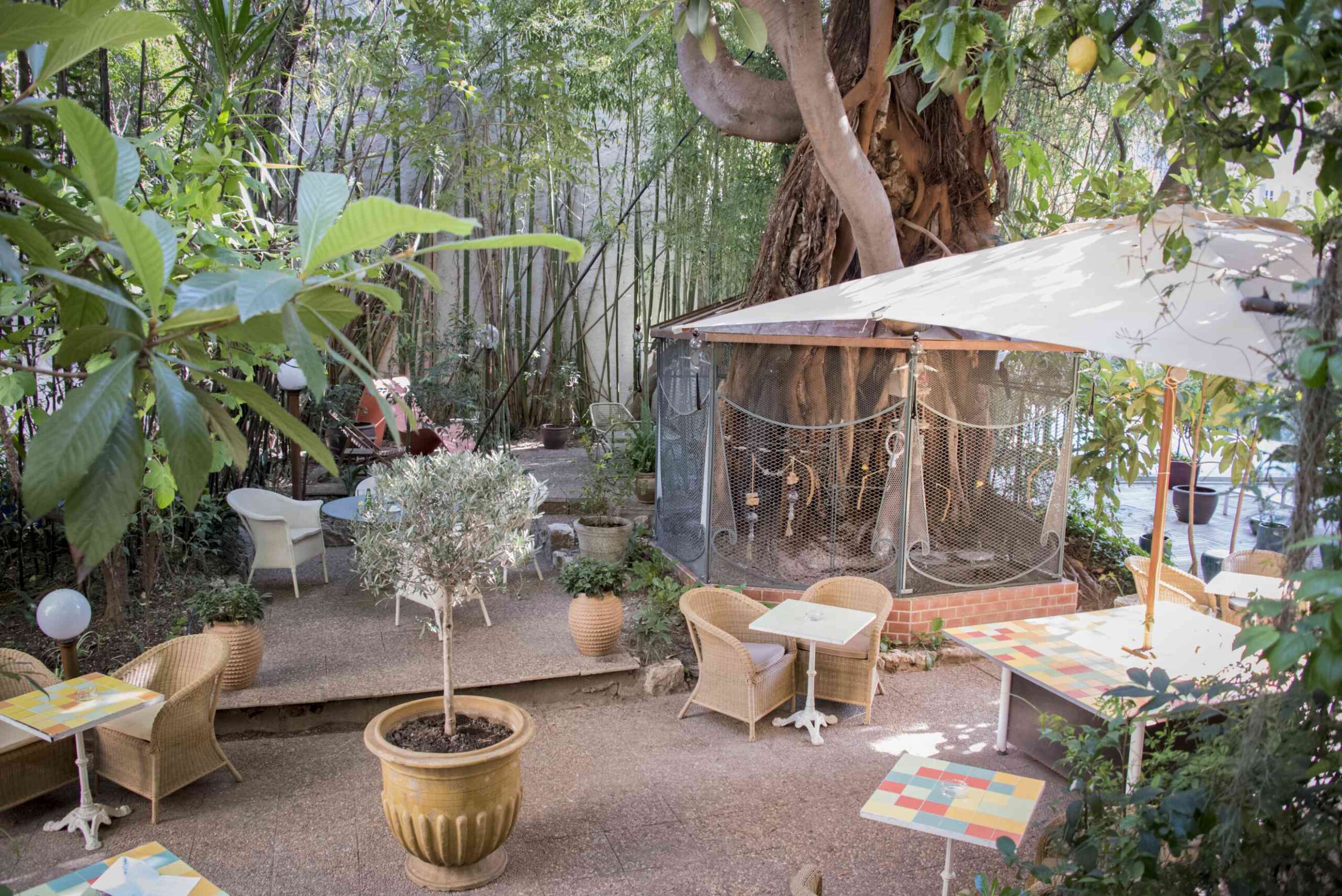 HOTEL PROFILE – The WindsoR: One of the best Nice hotels