Anthony Bourdain BBQ Triangle : All Of The Restaurants Picked On A Cook’s Tour

When Anthony Bourdain visited Kansas City, Houston and North Carolina on his show A Cook’s Tour, he and his crew picked many restaurants. Here are all the addresses and the dishes showcased in a convenient list.

Anthony Bourdain visited the first city in the BBQ triangle and headed to Joe’s Kansas City Bar-B-Que where the owner recommended him a Carolina pork sandwich. It’s a pulled pork sandwich with slaw on top served with “Bubba sauce”.

He also had beef brisket and burnt ends.

First up is sausage-stuffed and bacon-wrapped quail.

Then, tiger shrimp, stuffed with stone claw crab meat wrapped in chicken tenders then wrapped again in maple smoked bacon and then soaked in Cabernet Sauvignon.

Dave recommended Burns Original BBQ to Anthony to taste some ribs and brisket in Houston. They ate BBQ ribs with sauce and a potato salad with pickles on the side.

“Burn’s place may not get a 30 for decor from the Zagats anytime soon, but Roy has mastered the golden rule, make good food. So if you’re on a quiet rural road in Houston, and you see a huge line, get in it. You may just get to try one of the tastiest secrets in America.” -Anthony Bourdain

According to Roy, the secret to his barbecue lies in the wood: he uses oak.

Anthony goes to North Carolina in order to eat barbecued pork. It’s cooked whole, on a pit, for 8 to 10 hours. Then the pig is deboned and the meat is hand-chopped. Next step is seasoning the meat by putting vinegar, red and black pepper and lots of sugar in it then mix it all by hand.

“Well, it’s very much my philosophy, if you’re gonna kill a pig, you should eat every part of it.” -Anthony Bourdain

This restaurant has since closed its doors.

READ MORE: FAR WEST TEXAS: ALL OF THE RESTAURANTS PICKED BY ANTHONY BOURDAIN ON PARTS UNKNOWN 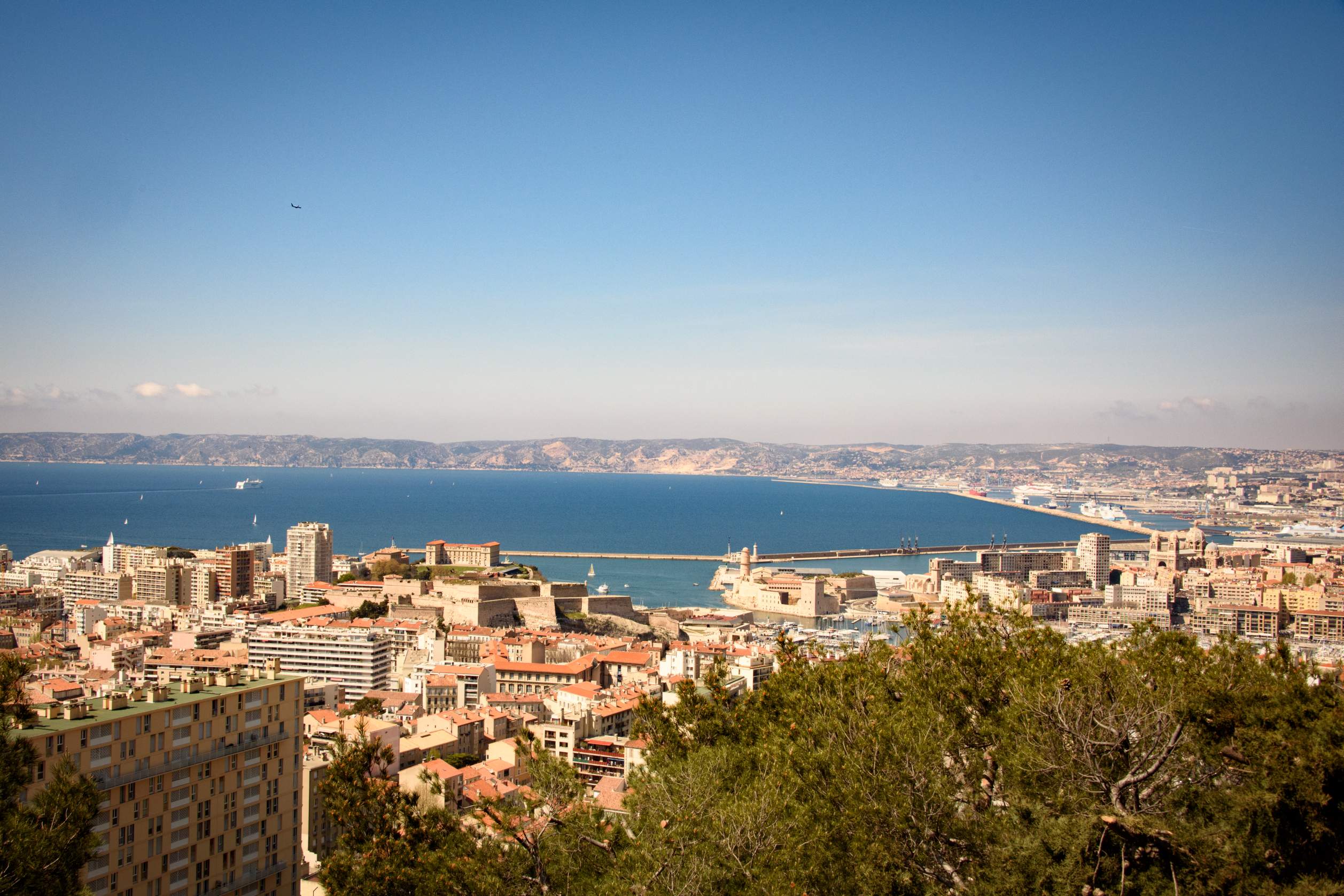 Address Book: The Best of Marseille 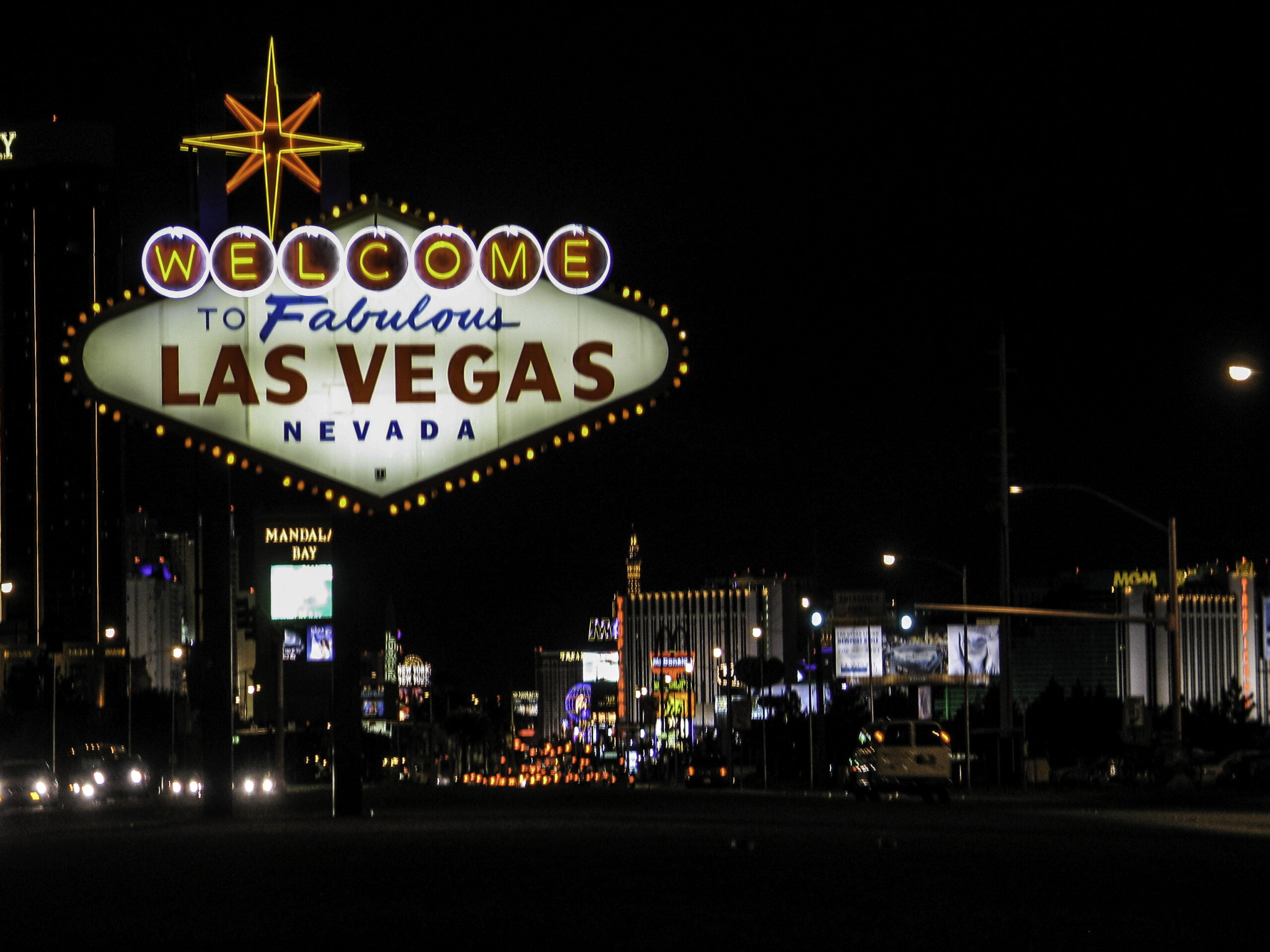 LAS VEGAS: ALL OF THE RESTAURANTS PICKED BY ANTHONY BOURDAIN ON NO RESERVATIONS 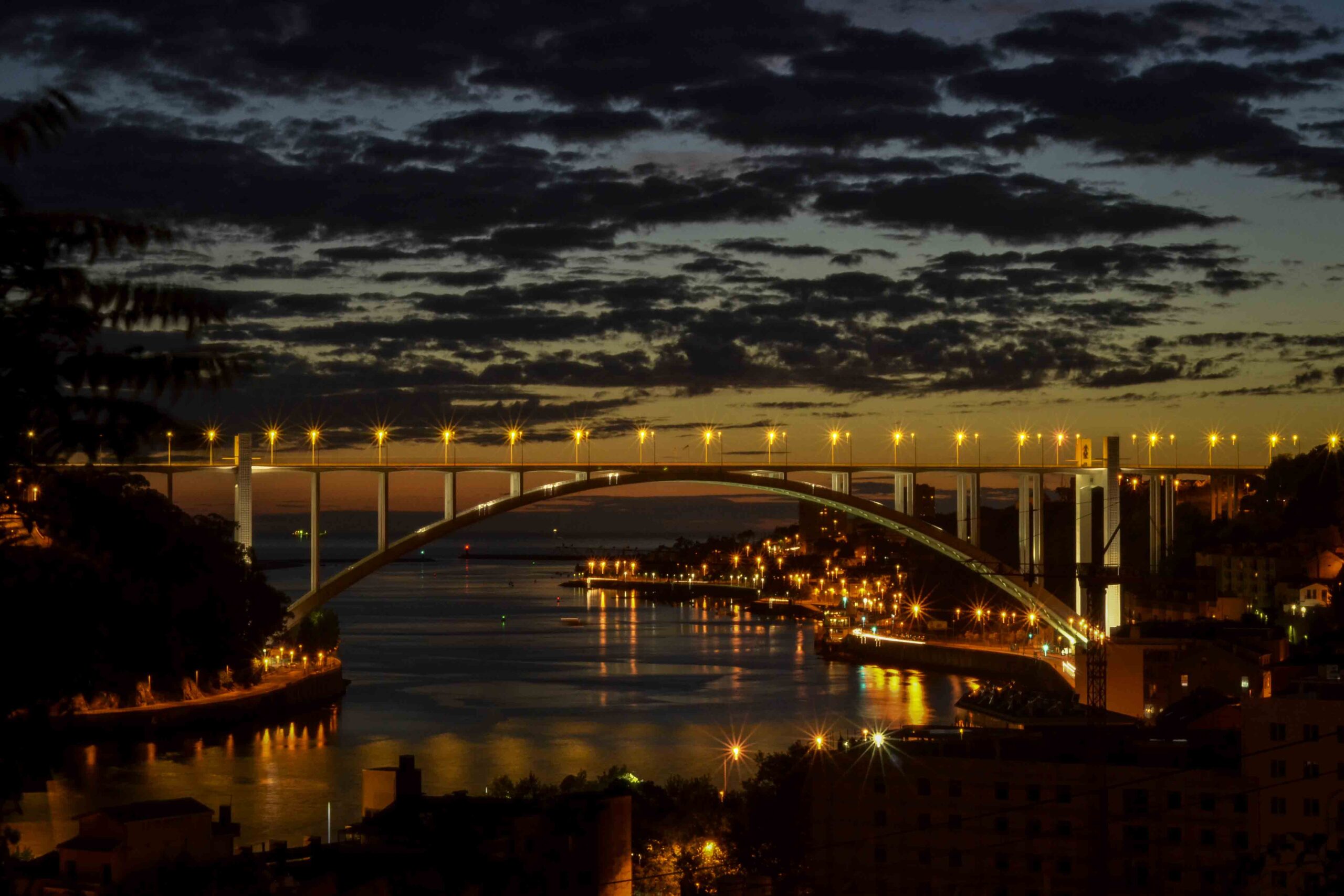 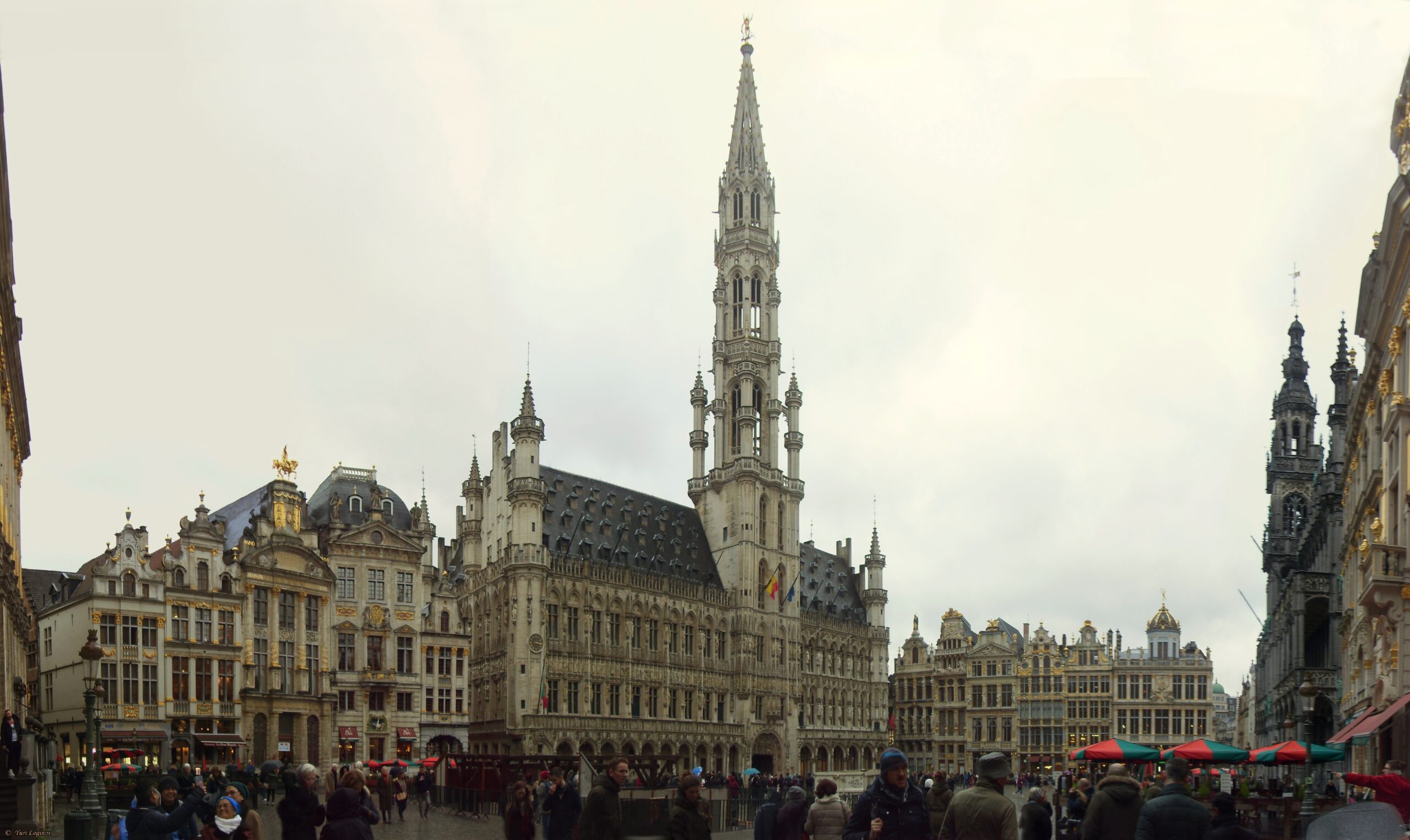