PRAGUE, Czech Republic – Because beer, in the Czech Republic, is sacred, and because craft beer is in fashion everywhere, it should be natural that one could find high quality artisanal beers in Prague. However that’s not necessarily the case.

It’s a well-known fact : the Czechs drink the most beer, per capita, in the world. And their beers – Pilssner Urquell among others – definitely belong in the top of the list of the best beers on Earth.

Únětický Pivovar, a craft brewery just outside of Prague, is part of the exception and not the rule.

This brewery was brought back from the dead, 60 years after being shut down, by the team of Štěpán Tkadlec and Lucie Tkadlecová. And since reopening, their successes are so great that they can’t supply enough for the demand.

According to Ms. Tkadlecová, it’s impossible to determine with certainty the official opening date of the first iteration of the brewery. The year 1710 is the one used by the new generation of the brewery simply because that’s the date that’s engraved in one of the rocks of the original brewery!

Únětický Pivovar – Thank You For Your Thirst!

The small brewery also hosts a brewpub that serves the beers brewed on premises along with snacks and a few traditional Czech meals. Along with the superb dining room, which sports vaulted roofs, wooden tables and chairs, the Únětický Pivovar brewpub has a large terrasse, covered with marquees for shade. The brewpub is very popular among bike riders who spend the afternoon pedaling along the Czech countryside.

Únětický Pivovar offers three beers: a light blonde with about 4% of alcohol per volume, in versions both filtered and unfiltered and a « dark » unfiltered beer that clocks at around 5% of alcohol content. Both basically drink themselves, especially on a patio on a warm summer evening!

A third version of Únětický Pivovar beer is called the « special », which is a bit stronger in both taste and alcohol content.

It’s obviously a very nice destination and an absolutely valid excuse to get out of town! Prague’s suburbs is almost never on the tourist radar. Get out of your comfort zone!

Oh! And if you only have two days to spend in the Czech capital, check out Passport Collective’s post!

PACIFIC NORTHWEST: ALL OF THE RESTAURANTS PICKED BY ANTHONY BOURDAIN ON NO RESERVATIONS 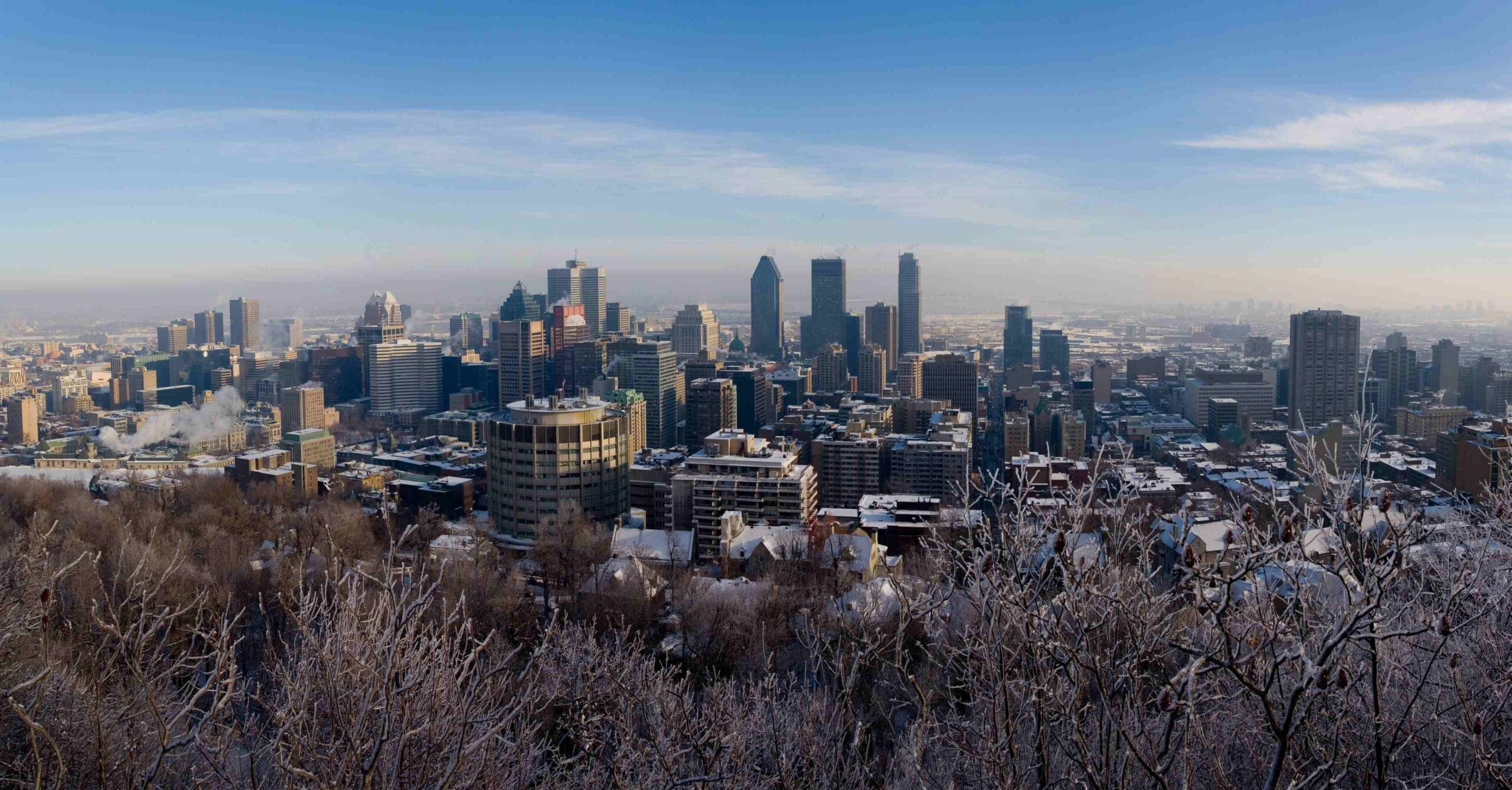 Winter Festivals in Canada: 8 Events Worth Freezing For 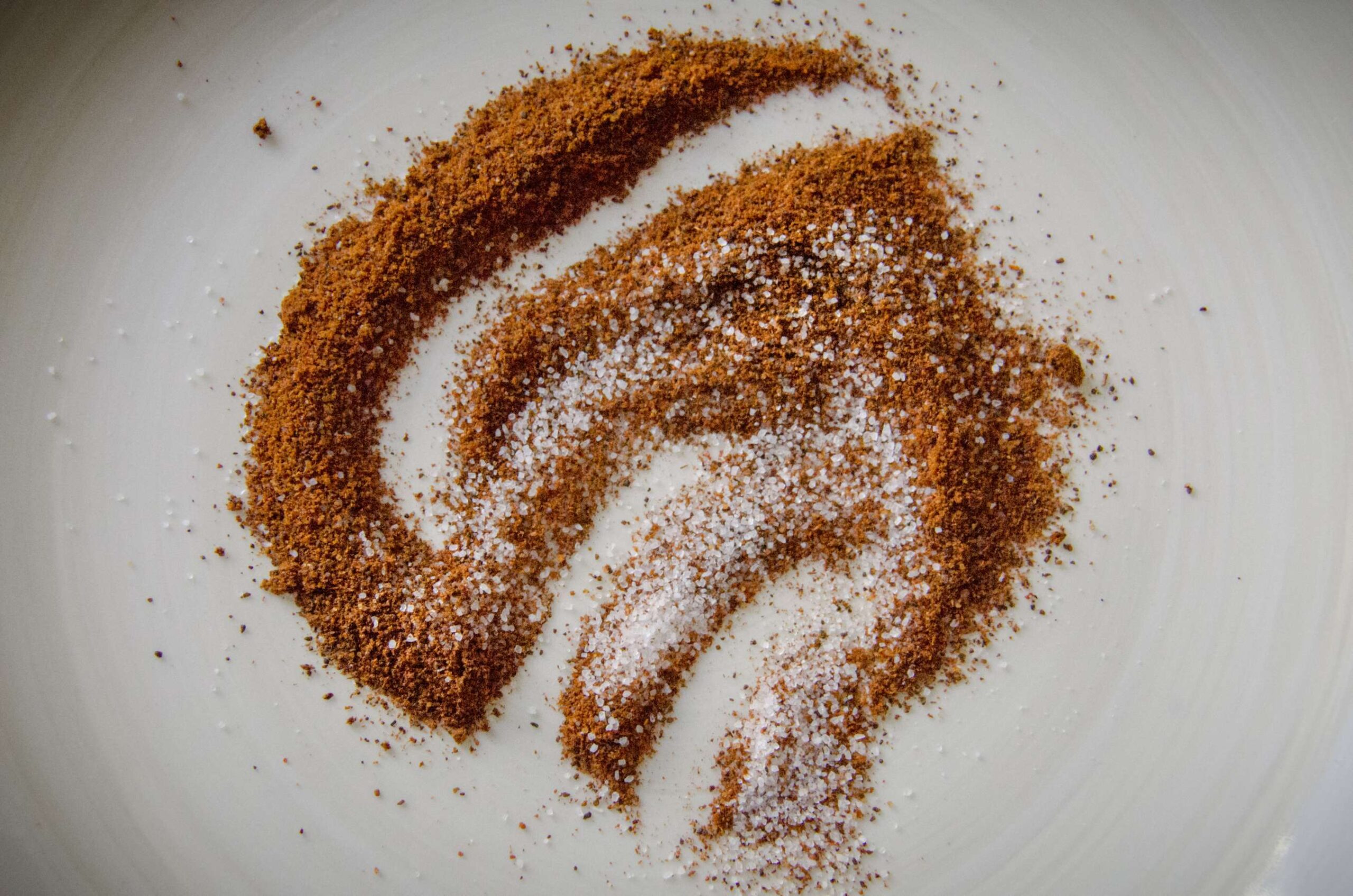 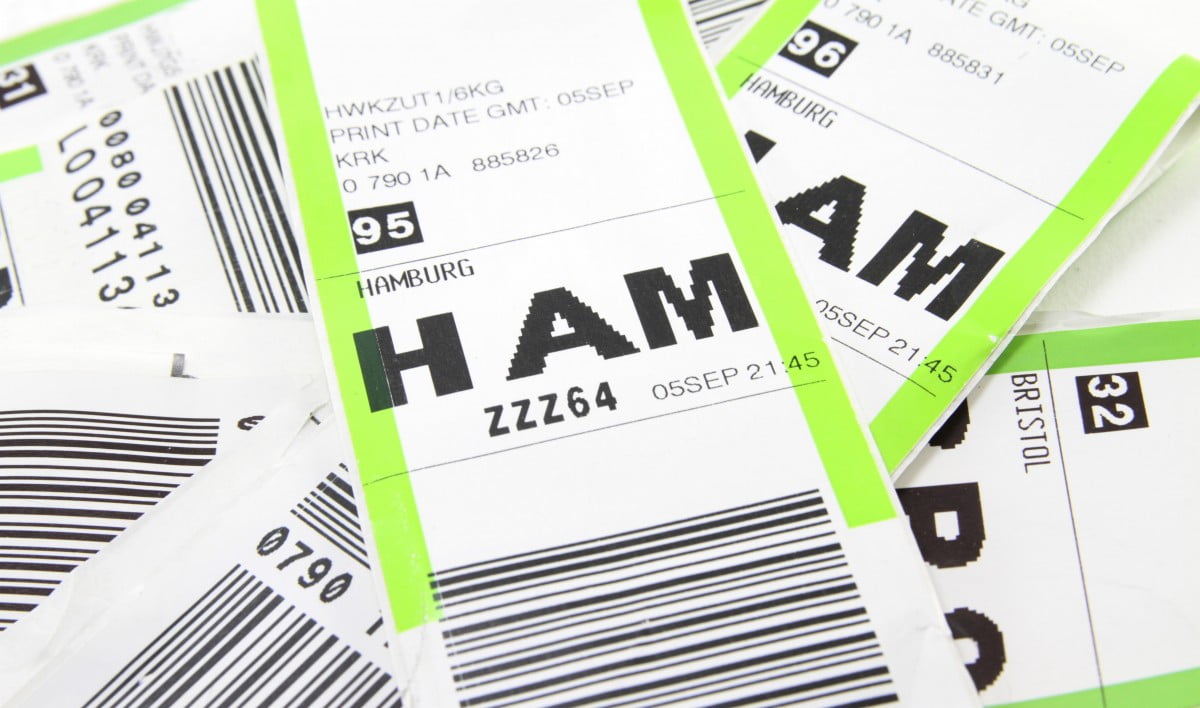