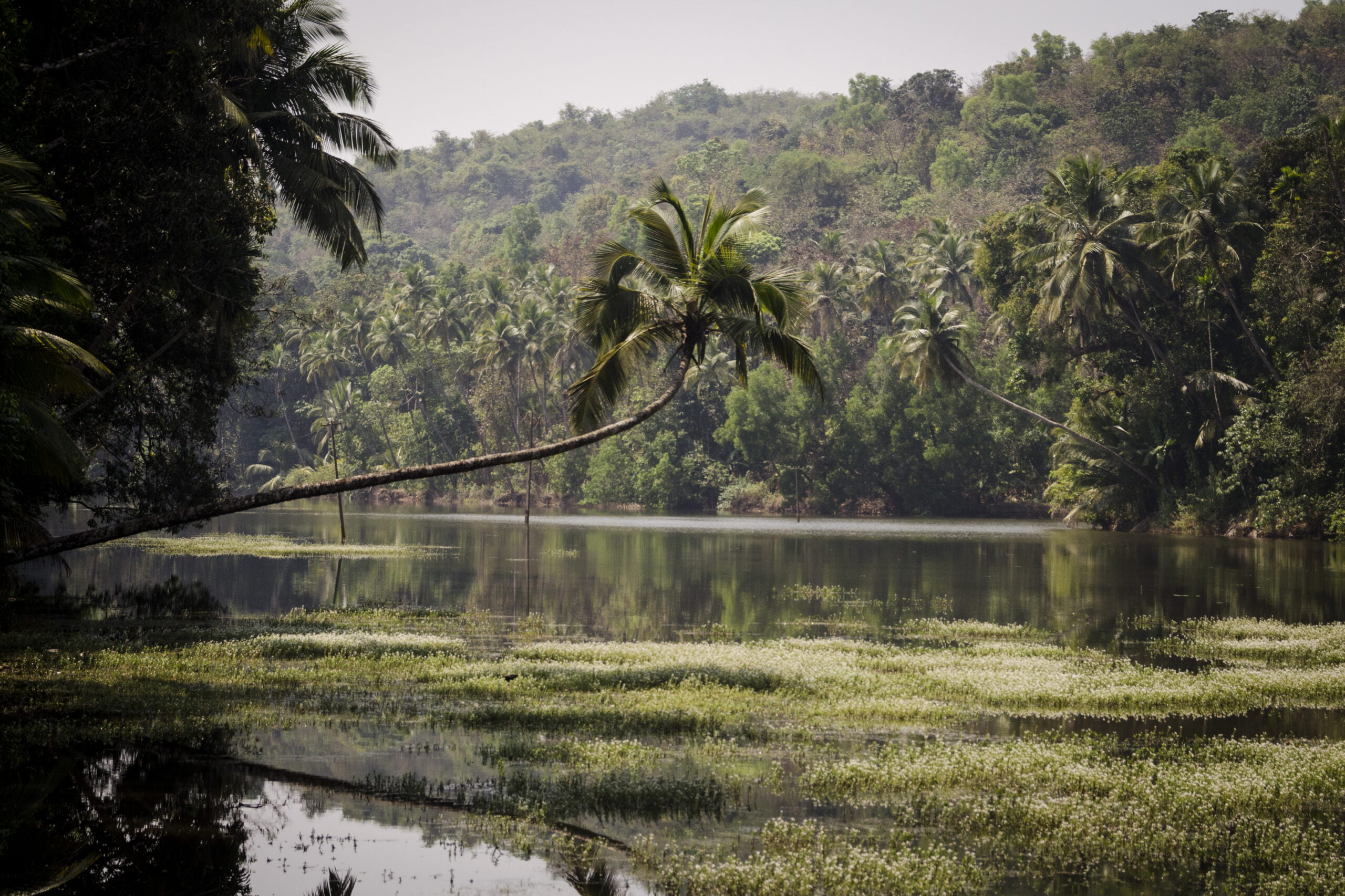 VAGATOR, India – Have you ever asked yourself this question: “What should I expect from Goa”? In India, the smallest province is also the richest. Goa beach, pristine coastline on the Arabian Sea, Indo-Portuguese enclave in an Anglo-Indian country, is nothing like the rest of India. The best quality of life of all of India. The best infrastructure of the country. An important hub for tourism, both domestic and foreign. The tiny Goa airport receives direct flights from Moscow, St. Petersburg, London, Manchester, Kiev.

What should I expect from Goa: Vagator

What should I expect from Goa: Goa Travel Blog Beach: It’s a Catholic Part of India!

What should I expect from Goa: Spices at the Market

What should I expect from Goa?

Well… In Goa, anything goes.

Three dollars for a 750ml bottle of Old Monk rum. Free all-you-can-drink clubs for women. One hundred kilometres of beaches. Hostels, hotels in Goa of all ranges and styles, local restaurants that (try to) serve Western food, and several small charming villages side by side.

Since Goa Beach was a Portuguese colony – as opposed to the rest of India, which was colonised by the English – there are several Catholic churches dotted everywhere in the State. And a unique regional dish is the vindaloo, usually made of pork.

Life in Goa Beach involves drunken Russian tourists driving around on scooters, Australian hippies drinking hashish milkshakes and Indian tourists taking pictures of the white women on the beach; fake yoga instructors trying to attract swimmers to their lessons and restaurant employees heckle young people to try and lure them to their tables.

The beach, the main attraction promoted by the tourist office, quickly becomes secondary: party, alcohol and relaxation are the main activities of visitors.

Electronic music parties and raves and held every night and there’s an impressive amount of MDMA consumed on the beach; Indian tourists who drank too much vomit and moan about on Tito’s Lane; Russian pimps and African pushers try to sell their hookers and bad cocaine; taxi drivers seek the drunkest revelers to multiply the price of the ride back home.

And all this is done between consensual adults happy of the total absence of rules.

Because at home, there is a rule for everything. You’re thinking of doing something? There is probably a rule forbidding it.

In Goa, anything goes.

What should I expect from Goa: Cows on the Beach

What should I expect from Goa: Vindaloo and Beer!

What should I expect from Goa: Things to do in Goa Beach: Spices at the Market