The well-preserved architecture, notable monuments and noteworthy historical sites in Madrid make it a captivating capital city in Europe. Here are some of the places in Madrid where one can take a glimpse of its interesting past:

READ MORE: MADRID: ALL OF THE RESTAURANTS PICKED BY ANTHONY BOURDAIN ON NO RESERVATIONS

Platform 0 in English, Andén 0 is an exhibition project featuring Estación de Chamberí and the generator building, Nave de motores de Pacífico. Popularly known as Madrid Metro ghost station, Estación de Chamberí was inaugurated in 1919 but was closed in 1966 when it can no longer be extended as part of the upgrading of Madrid Metro Line 1. It remained unused since then, but was restored in 2006 and reopened in 2008 to form Platform 0, along with Nave de motores de Pacífico.

A landmark building on Calle de Alcalá in Madrid, it is the Bank of Spain main headquarters. Inaugurated in 1891, it went through its first renovations in the 1930s. In 1999, it was recognized as a property of cultural interest.

With a reputation for being the largest public park in the city of Madrid, Casa de Campo was once a hunting estate of the Spanish king. While it now features a zoo and amusement park within its boundaries, Casa de Campo has seen its share of turbulent history. In the Spanish Civil War of the 1930s, front liners of the Siege of Madrid trampled through Casa de Campo.

The former home of Spanish playwright Lope de Vega, this 16th century house is a national monument and presently under the protection of Bien de Interés Cultural and care of Real Academia Española. It was made into a museum in 1935 and has three Lope de Vega manuscripts on display.

Catedral de Santa María la Real de la Almudena or simply Almudena Cathedral is home to the Roman Catholic Archdiocese of Madrid. The cathedral features Gothic Revival, Neoclassical and Neo-Romanesque architectural styles. A medieval mosque formerly stood on the current site of the cathedral, until it was destroyed in the 11th century when Madrid was re-conquered by Alfonso VI. In 1993, Pope John Paul II consecrated the cathedral.

Estación de Atocha is a rail complex where Estación de Mediodía, the first railway station of Madrid, was opened in 1851. In the late 1800s, the building was severely damaged in a fire and was subsequently rebuilt and reopened. 2004 marked another dark event in the complex when arriving commuter trains packed with passengers were targeted in a succession of coordinated bombing attacks. Memorials to the attack can be seen within the complex.

Monasterio de las Descalzas Reales or the Convent of Las Descalzas Reales is a convent of the Poor Clare order of nuns. Founded by Joanna of Austria, daughter of Emperor Charles V and Empress Isabel of Portugal, the convent is set at the former royal palace and attracted young spinster and widowed noblewomen during the late 16th century until the 17th century. Each noblewoman brought a dowry that contributed to the riches of the convent. Over time, the demographics of Monasterio de las Descalzas Reales gradually changed that in the 20th century, all the nuns lived in poverty. While the past riches of the convent were maintained, the nuns were not allowed to auction any of the riches, nor could they spend the money received from dowries. In 1960, the convent was opened as a museum.

Commonly known as El Escorial, Monasterio y Sitio de El Escorial en Madrid is the bygone residence of the Spanish King. Being a Spanish royal site, it served as a royal palace, basilica, monastery, pantheon, museum, hospital, university and school during its glory days. In 1984, El Escorial was recognized as a UNESCO World Heritage Site.

READ MORE: MADRID: ALL OF THE RESTAURANTS PICKED BY ANDREW ZIMMERN ON DELICIOUS DESTINATIONS

Built in the 9th century, Muralla Árabe  or Muslim Walls of Madrid and also referred to as Arab Walls of Madrid, are deemed to be the oldest surviving construction in the city. They formed part of a Moorish fortress, from which the city center of Madrid developed. In 1954, the walls were declared an Artistic-Historic Monument.

Opened in 1944, Museo Cerralbo is home to the art and historical collections of the 17th Marquis of Cerralbo, Enrique de Aguilera y Gamboa. Built during the 19th century, the building was designed with Italian influences and opulently decorated with baroque wall paintings, furniture and chandeliers. In 1962, it was recognized as Bien de Interés Cultural.

Formerly recognized as Palacio de Comunicaciones and Palacio de Telecomunicaciones, Cybele Palace at Plaza Cibeles is a 2-building complex with white facades. It used to house the main post office of Madrid, as well as the telegraph and telephone centers of operations of the city. Presently, it serves as the city hall of Madrid.

Palacio de Linares is a historic 19th century palace known for its ornate interiors and speculated resident ghost. This stately building was acknowledged as a national historic-artistic monument in 1976. Presently it houses Casa de America that hosts cultural events.

Simply referred to as the Royal Palace, Palacio Real de Madrid is the official Spanish royal family residence. At present, however, it is only utilized for state ceremonies. The original structure burned in 1734. Under the orders of King Felipe V, a new palace was constructed, following a Berniniesque design.

Panteón de Hombres Ilustres or Pantheon of Illustrious Men at the Basilica of Nuestra Señora de Atocha houses the tombs of several famous Spaniards, including those of the dramatist Leandro Fernández de Moratín, six Spanish liberal politicians, and the Marqués del Duero. The pantheon is a royal site and presently under the administration of Patrimonio Nacional.

Plaza de Toros de Las Ventas is a bullring that was completed in 1929. It follows a Neo-Mudejar style and features ceramic incrustations of the heraldic crests of Spanish provinces. These days, the bullring has seen other uses, including being a venue for concerts, theatrical performances, and tennis matches.

First built in the latter part of the 16th century until the early years of the 17th century, the Plaza Mayor was the center of the old city. Over the course of its history, the square has survived 3 major fires. It has also been the venue for several events in history, including executions.

Puerta del Sol was among the city gates of Madrid during the 15th century and is one of the most famous public squares in the city. From the 17th to the 19th century, the public square was a central meeting place, visited by those keen on hearing about the latest news. This was due to the presence of the Post Office at the square.

This Neoclassic 18th century place of worship in Central Madrid is part of the Franciscan convent, Jesus y Maria. Inside, one can find paintings by Francisco Goya and Zurbaran. For a time, the church served as a national pantheon that enshrined the corporeal remains of renowned politicians and artists. 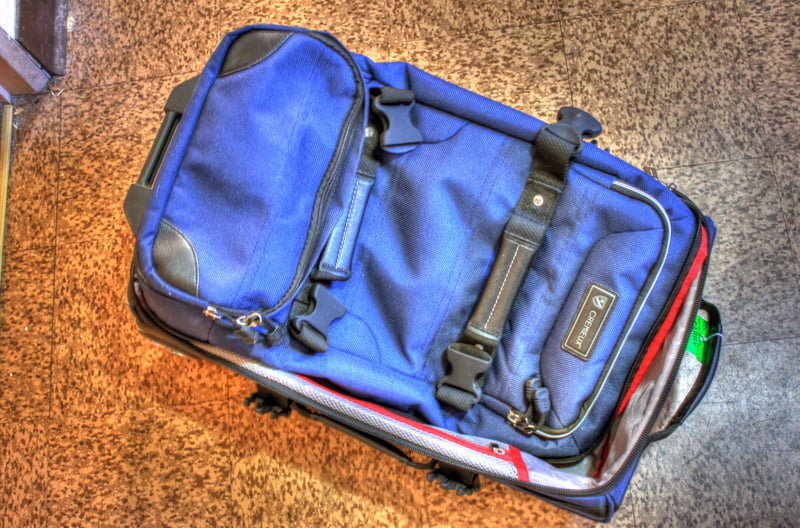 TRAVEL WITH HAND LUGGAGE ONLY: TRICKS AND TIPS 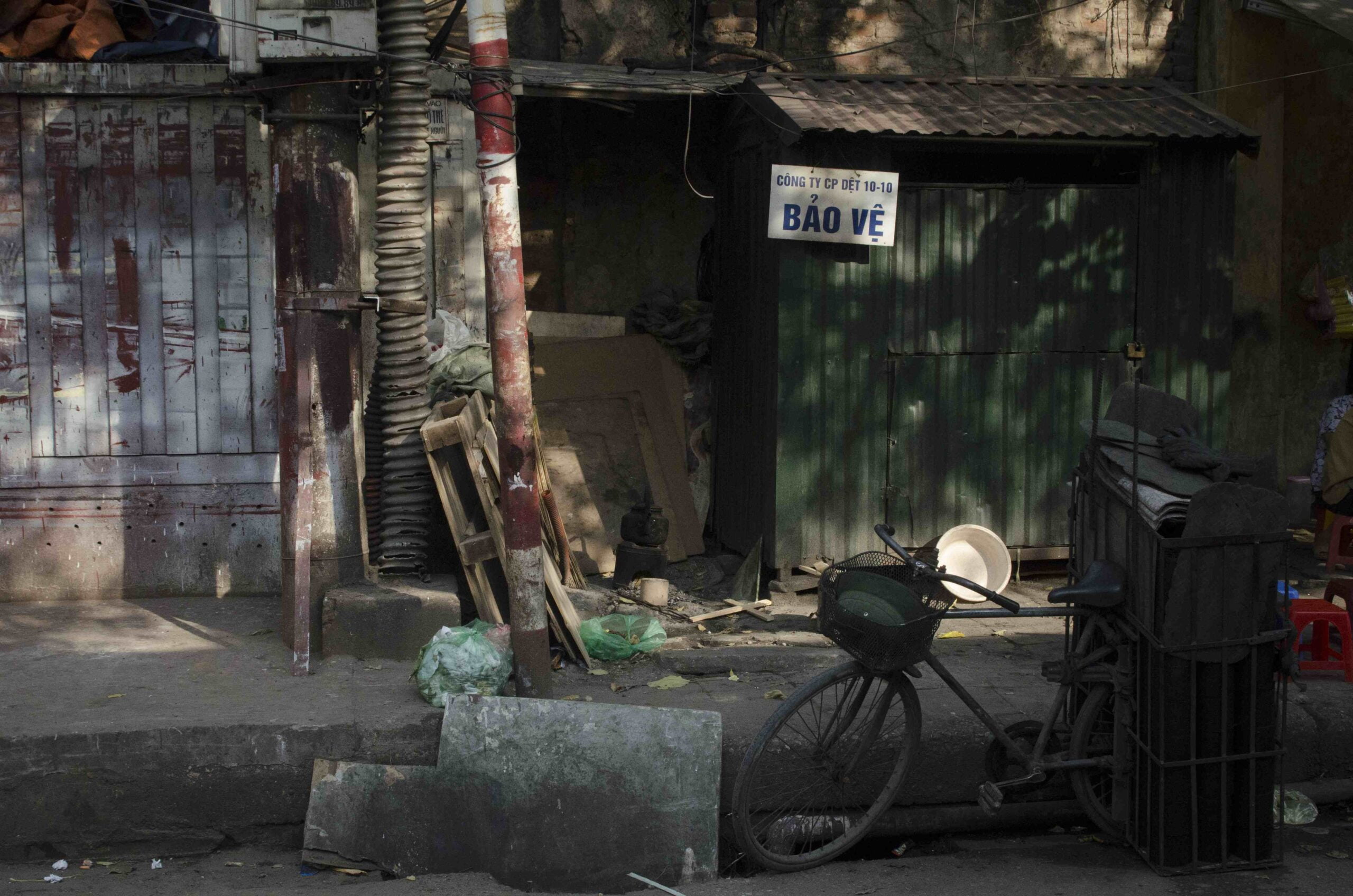 My Impressions of Hanoi: this country should come with a warning 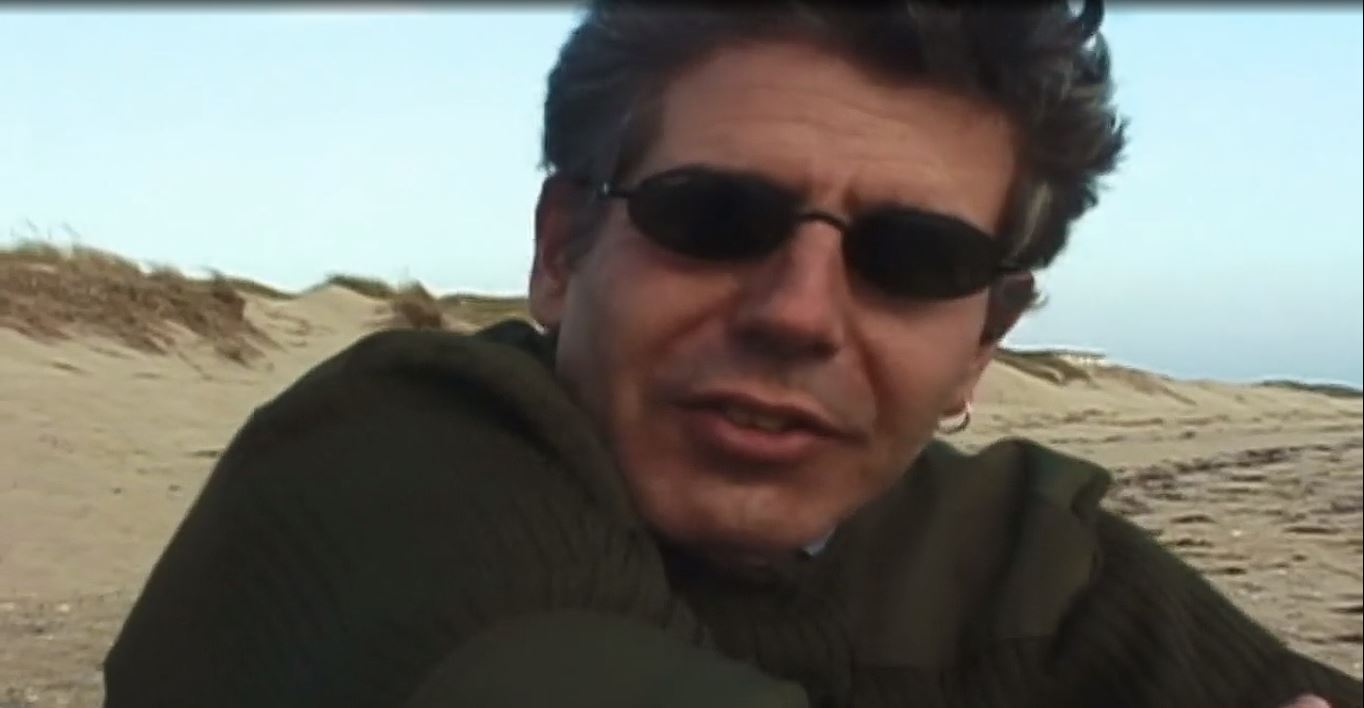 Anthony Bourdain Provincetown : All Of The Restaurants Picked On A Cook’s Tour