ANTHONY BOURDAIN’S FAVORITE COUNTRIES: INSPIRATION FOR YOUR NEXT DESTINATION

Anthony Bourdain’s favorite country? Tough call! Bourdain was the ultimate traveller. He also never shied away from expressing his opinions. Of all the places he has visited, there are certain countries – and, especially, cities – he held dear to his heart. Here are five of Anthony Bourdain’s favourite cities, including his most favourite of all.

Anthony Bourdain Favorite Country: Vietnam (all of it)

Anthony Bourdain repeated on and on that Vietnam was his absolute favourite place on Earth. Look: “I love Vietnam. I love it now. I loved it from the minute I arrived for the first time.”

Leave it to him to weave inspiring words: “Going to Vietnam the first time was life-changing for sure. Maybe because it was all so new and different to my life before and the world I grew up in. The food, culture, landscape, and smell; they’re all inseparable. It just seemed like another planet; a delicious one that sort of sucked me in and never let go.”

It was such an influencial place for him as a traveller that the producers of all 3 of his shows (A Cook’s Tour, No Reservations and Parts Unknown) explained in an interview after Bourdain’s passing that something clicked for the team the first time they went there. ” There was something…the smell, the colors…something twisted in his head the right way”, told Chris Collins to GQ. Lydia Tenaglia, the other co-producer, added: “He came alive, because those frames of reference were starting to pop. His sudden inclination was to turn and share that with us. You could sense this excitement, like, “Holy crap, I’m actually on the ground in a location that I have studied, that I know, that I have references to.” You know, Apocalypse Now, Heart of Darkness, Graham Greene, the Vietnam War. He was percolating with an excitement that was very genuine.”

No Reservations Back to Beirut

In 2006, Anthony Bourdain was slated to film a show in Beirut. However, the filming was cancelled when a violent conflict broke out in the city.In 2010, No Reservations Back to Beirut aired, with Bourdain saying: “It feels really good to be here again… For whatever reason, even with all the problems and all the terrible things that have happened here over the years, I step off the plane in Beirut and I feel strangely, inexplicably comfortable, happy, at home.”

Season Five of Parts Unknown closed with an episode on Beirut. Again, Bourdain shares “The first time I was here, it did not end well. But it made no difference to me. In spite of everything, I love it here.” He also said “I fell in love with this city under the worst possible situation.”

Anthony Bourdain visited Lyon with Lyon native, Chef Daniel Boulud. In this episode, Bourdain wonders, “What is it exactly about this place? Over the past century, the system here, the tradition, whatever it is that took hold here, churned out a tremendous number of the world’s greatest chefs — Point, Chapel, Troisgros, Bocuse — and, as importantly, influenced nearly all the rest of them.”

When Anthony Bourdain visited Rome on No Reservations, he was seen dressed in a suit and the entire episode was in black and white. He had Tagliolini Cacio e Pepe in a restaurant he refused to disclose, simply calling it “Restaurant X”, known to serve the best cacio e pepe in Rome.

Season 8 of Parts Unknown concluded with the Rome episode. He described Rome as “a city where you find the most extraordinary pleasures in the most ordinary things…” And while in Osteria dal 1931, he said, “I love this place. I want to die here already, and I might yet.”

San Sebastian was featured in the Spain episode of No Reservations, where Anthony Bourdain met with Chef Juan Mari Arzak and his daughter (who is also a chef), Elena.

First aired in 2017, Bourdain revisited San Sebastian in Season 9 Episode 3 of Parts Unknown. In this episode, he declared, “You could make the argument that there is no better place to eat in Europe than the city of San Sebastián… The love of food, the insistence on the very best ingredients, is fundamental to the culture and to life here.” He wanted to keep Basque Country pure that in the episode he told viewers: “Don’t come here.”

It is no secret that Tokyo was Anthony Bourdain’s most favourite city. In different interviews, he revealed that Tokyo would be the place where he would stay if he could only choose one.

Anthony Bourdain begins the episode with “Japan… Tokyo… to come here, any excuse will do.”

In this episode, Anthony Bourdain shared: “Tokyo may well be the most amazing food city in the world, with a nearly unimaginable variety of places stacked one on top of the other, tucked away on every level on densely-packed streets.” 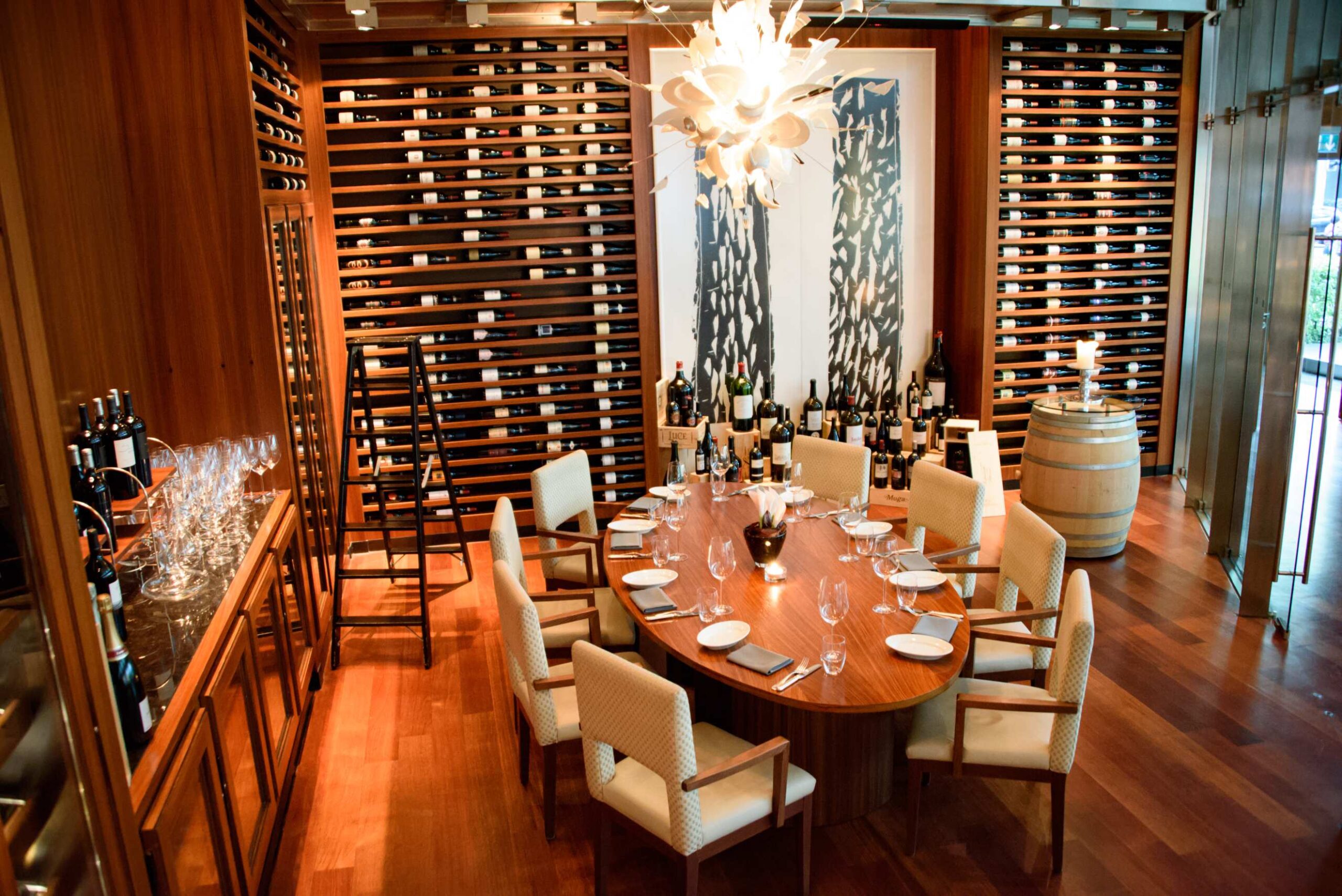 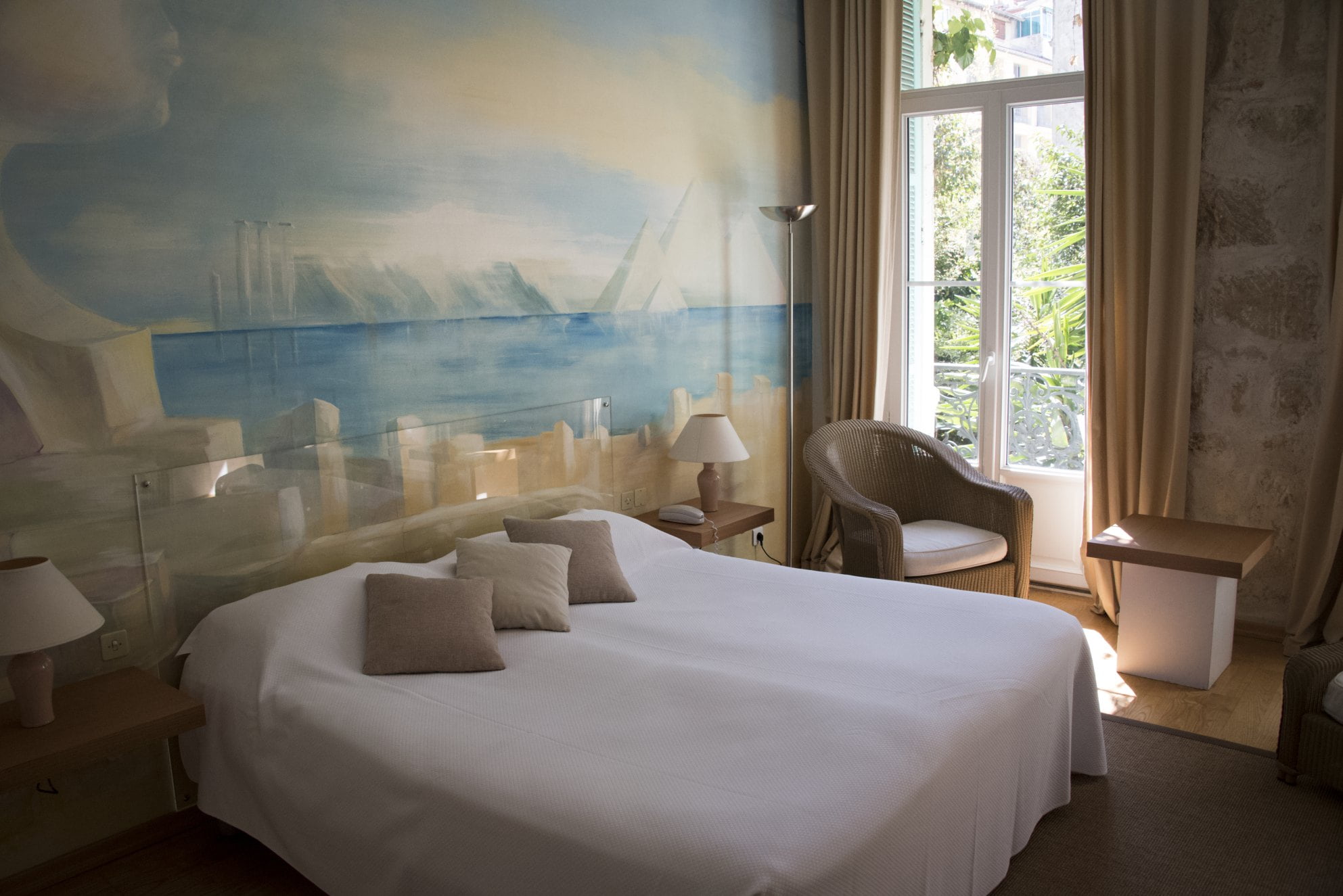 For a Real Art Hotel, Art is More Than a Decoration 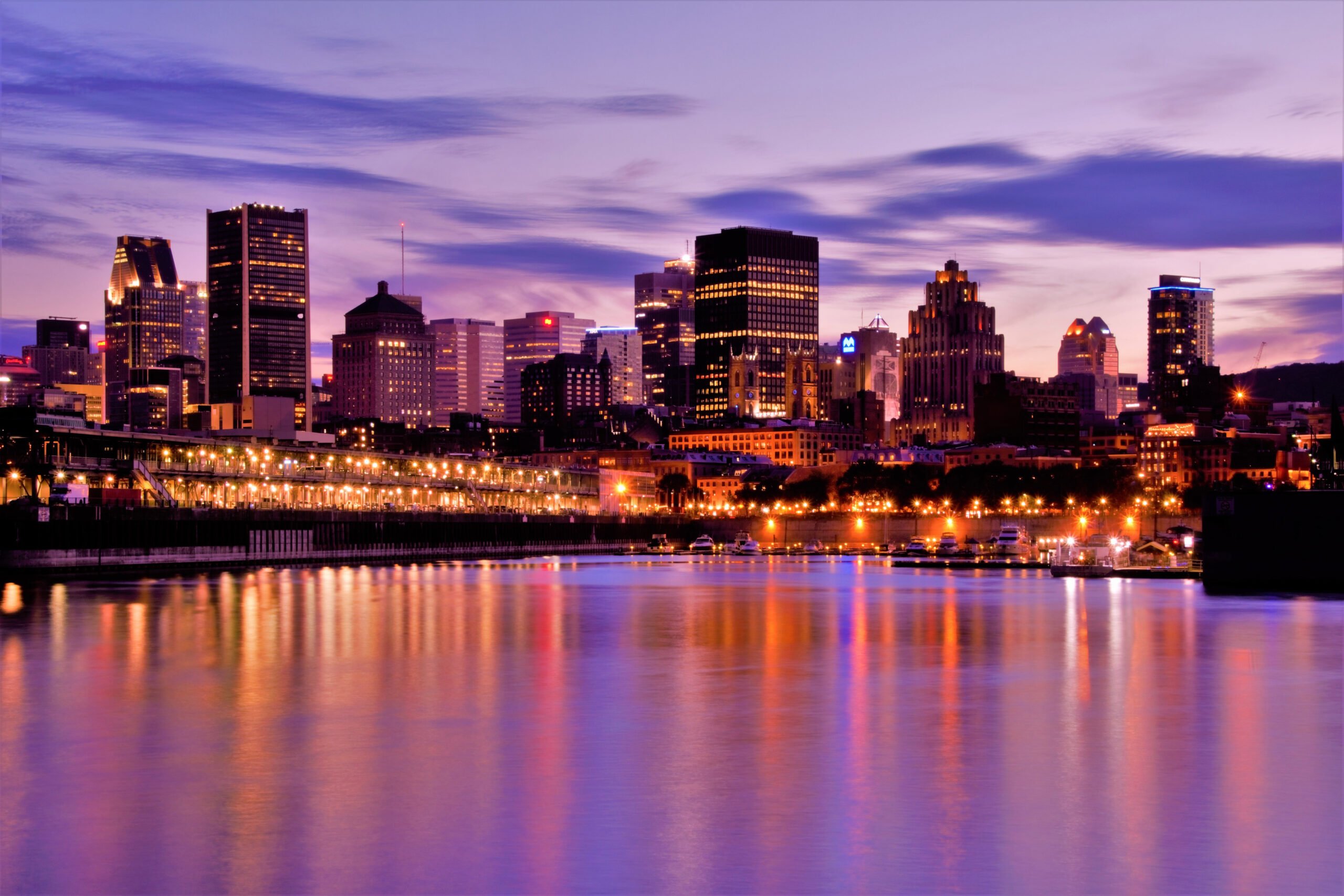 QUEBEC: ALL OF THE RESTAURANTS PICKED BY ANTHONY BOURDAIN ON PARTS UNKNOWN 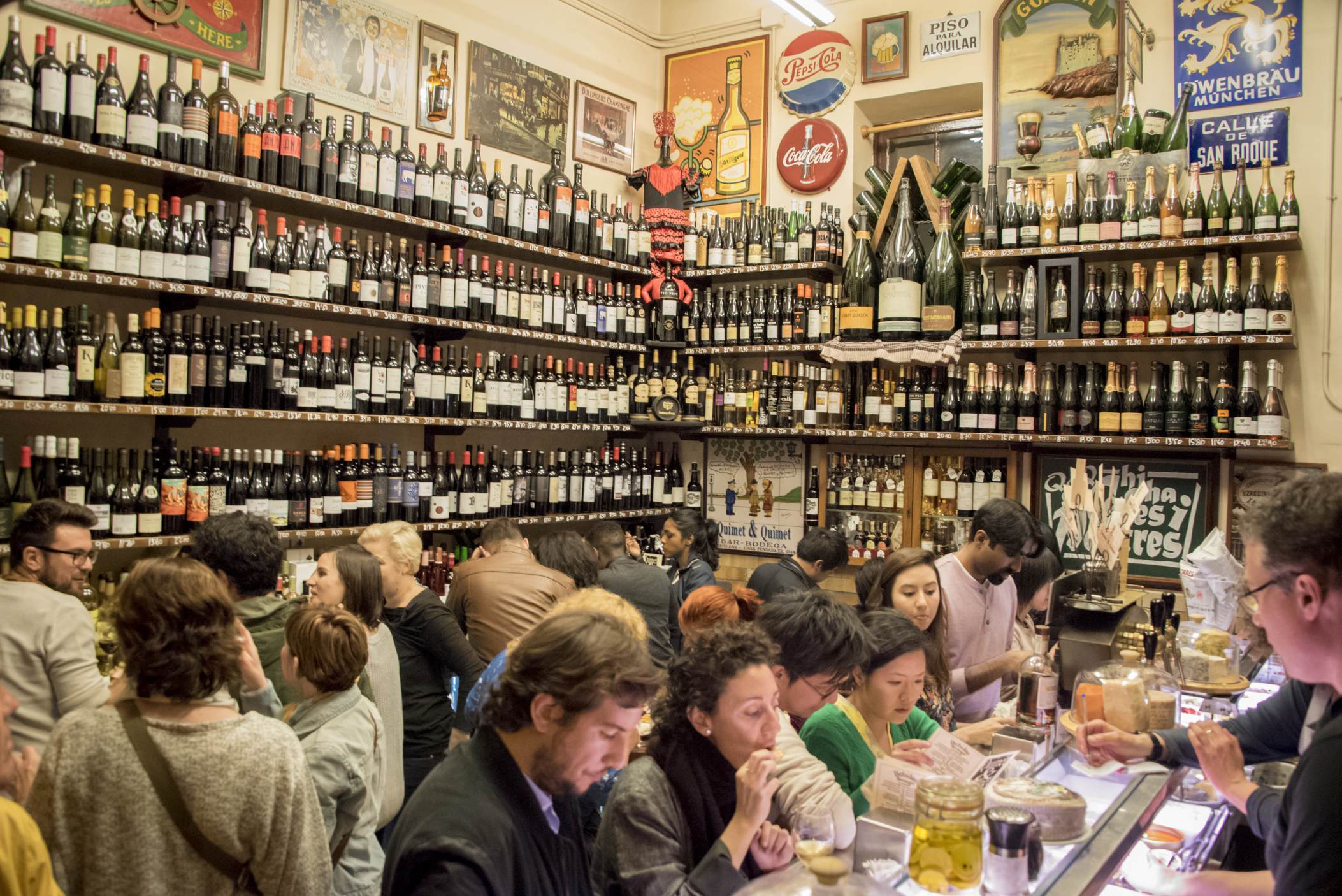