The Ultimate Paris Attractions by Arrondissement

Paris can seem like a treasure hunt, maze, or landmark mission for first-time visitors. When walking from one neighborhood to another, tourists may not even notice the intricate subtleties between each arrondissement. But in the city of lights, boroughs can be quite drastically different from one another. Thankfully, here’s our Paris attractions by arrondissement.

READ MORE: Le Timbre, in Paris – Because the French capital is cramped and fast-paced, so should the best places to eat in Paris

The most important landmarks in the French capital are scattered across the city. Tourists should also be aware that there are less-appealing arrondissements to avoid, since not all of the city’s neighborhoods are safe.

Here is our guide to Paris attractions by boroughs, and all that they have to offer!

Let’s start with the first arrondissement. In French, arrondissement loosely means “rounding-up,” as in a systematic gathering of people or things. Look at a map of Paris’ boroughs, and you’ll understand why:

Are you looking for a 3-day itinerary in Paris? Check out ZigZagOnEarth’s post!

Other attractions in the 1st Arrondissement

But that’s not all, Les Halles, Paris’ food market, so beautifully portrayed by Emile Zola in his novel, Le ventre de Paris, is also in this arrondissement. These days, however, it has become merely a generic shopping mall.

The Jardin des Tuileries, the Colonne Vendôme, the Palais Royal, the Sainte-Chapelle and the Conciergerie are a few of the wonderfully unique landmarks that one can casually see in this borough. Avoiding the tourist traps and having dinner in this arrondissement can be a bit of a hassle. There a multiple guides, however, that help you eat like a local in Paris.

Here you will find another unique, stunning landmark that is recognized worldwide: Notre-Dame-de-Paris. It is what mainly attracts tourists to the 4th arrondissement, but this borough also contains the Hôtel de Ville, the Bastille, the Centre Pompidou, the Maison Victor-Hugo and Place des Vosges.

Note: Headed to Paris? Check out Our Escape Clause’s blog post for the Perfect 3 days in Paris!

It’s important to note that there’s another neighborhood that infiltrates part of the 4th arrondissement. Yes, in Paris, there are boroughs and neighborhoods that don’t necessarily respect each other’s borders! Case in point, le Marais spreads along parts of the 3rd and 4th. Le Marais is known as Paris’ gay neighborhood, but there is a lot more to it than that! It’s also a place where avant-garde art, fashionable restaurants and some of the most popular clubs are situated.

Here you’ll find the most charming salon de thé (tea salon): Mariage Frères. Half retail store, half tea-shop, this place is a real testament to the greatness of Paris of yesteryear. Wonderful teas, perfectly-dressed waiters, good manners and sumptuous tableware are here for you!

While this is an arrondissement that 99% of all tourists will visit at least once, it’s worth noting that it has a lot more to offer than just the Eiffel Tower. In fact, even a lifetime might not be enough to discover it completely!

The Eiffel Tower is located in the Faubourg Saint-Germain, an aristocratic neighbourhood. The rich and famous elite of the 18th Century used to build their lavish houses, called Hôtel Particulier, in this area. Today, these palaces are properties of the state. They are used as museums or for governmental purposes. You can still find the Hôtel de Lassay, the Palais Bourbon, the Palais de la Légion d’honneur, the Hôtel Biron, and the Hôtel Matignon standing tall.

Surprisingly enough, the most grandiose of all these palaces, the Hôtel des Invalides, wasn’t built to host a family, but rather as a place for war veterans to live. The history of this venue is a fascinating one. Thankfully, today, three museums and two churches are open to visitors.

The 7th is where people go to have a picnic at the Champ de Mars, the huge grass park that sits at the feet of the majestic tower. On the south side, you can find the Paris Military School and UNESCO’s building.

Still have an appetite for something more grandiose, unique and fascinating? The Musée d’Orsay is also in the 7th!

If the 1st is host to the most important art museum in the world, the 8th also has something to gloat about: “la plus belle avenue du monde,” which translates to “the most beautiful avenue in the world.” The French, who are never ones to shy away from hyperboles, are referring to the Champs Élysées. Indeed, this avenue is very famous, and its luxury shops and expensive cafés are great sights to take in.

Other Attractions in the 8th Arrondissement

The Arc de Triomphe, also dominates the great avenue and is the finishing line for the Tour de France, while Le Grand Palais is one of the great classic museums of the city. To top if off, most of the world’s embassies are in the 8th, including the Canadian embassy. The Canadian offices are located in one of the most luxurious areas in Europe. Time invested in an afternoon stroll here is well worth it!

The 8th is also a stunning area to look for some of the best wines in the world. Paris’ cavistes (wine cellars) probably have the most diverse wine collections offered on the planet, and the 8th has some great ones, including Les Caves du Taillevent, one of the most luxurious in the world!

Knowing which arrondissement you’re currently in is most important when you’re in the 10th, because this borough contains both great and not-so-great sights.

First of all, many commuters and travellers will visit the Gare du Nord and the Gare de l’Est, two of the busiest train stations of all of Europe. Unfortunately, this means that these stations are home to many pickpockets, swindlers and touts. Tourists should always be on their guard in these train stations.

Note: Do you like museums? Paris’ got plenty of them. Here’s a blog post about Paris’ museum pass by BabiesWithBackpacks.com!

Others Must-Sees in the 10th

The 10th is also where most of the budget hotels and best hostels in Paris are located. Barbès-Rochechouart is a metro and RER station that is found in the 10th. This station in Paris is not the safest! Yet, almost next door is the Faubourg Poissonnière, a trendy, up-and-coming neighbourhood adjacent to the Opera and Grands Boulevards, among others. And on the other side of the 10th is the Canal Saint-Martin, one of the most charming parts of the French capital, where locals play pétanque (bocce ball), lovers take a stroll and the sight of tourist groups is a rare one.

Finally, at the southeastern edge of the 10th arrondissement, one can find Place République, which has now become a memorial to the victims of November 13th, 2015. Such a diverse arrondissement has an equally diverse cultural landscape. And, most of all, it’s where the “real Paris,” the one where monuments are rare and locals thrive, can be found. Students and artists live around République, South-Indians can be found in the Strasbourg-Saint-Denis neighborhood and plenty of African hairdressers have their shops along the Boulevard de Strasbourg. Note that some of the best East-Asian food on the continent can also be found between the rue la Fayette and boulevard Poissonnière.

This diversity also means that there are certain hidden gems. One of them is Café A. Tucked away in an old convent, this colourful café is the best place to relax, drink a glass of good wine, read a book and absorb the sun rays in the courtyard.

SPAIN: ALL OF THE RESTAURANTS PICKED BY ANTHONY BOURDAIN ON PARTS UNKNOWN 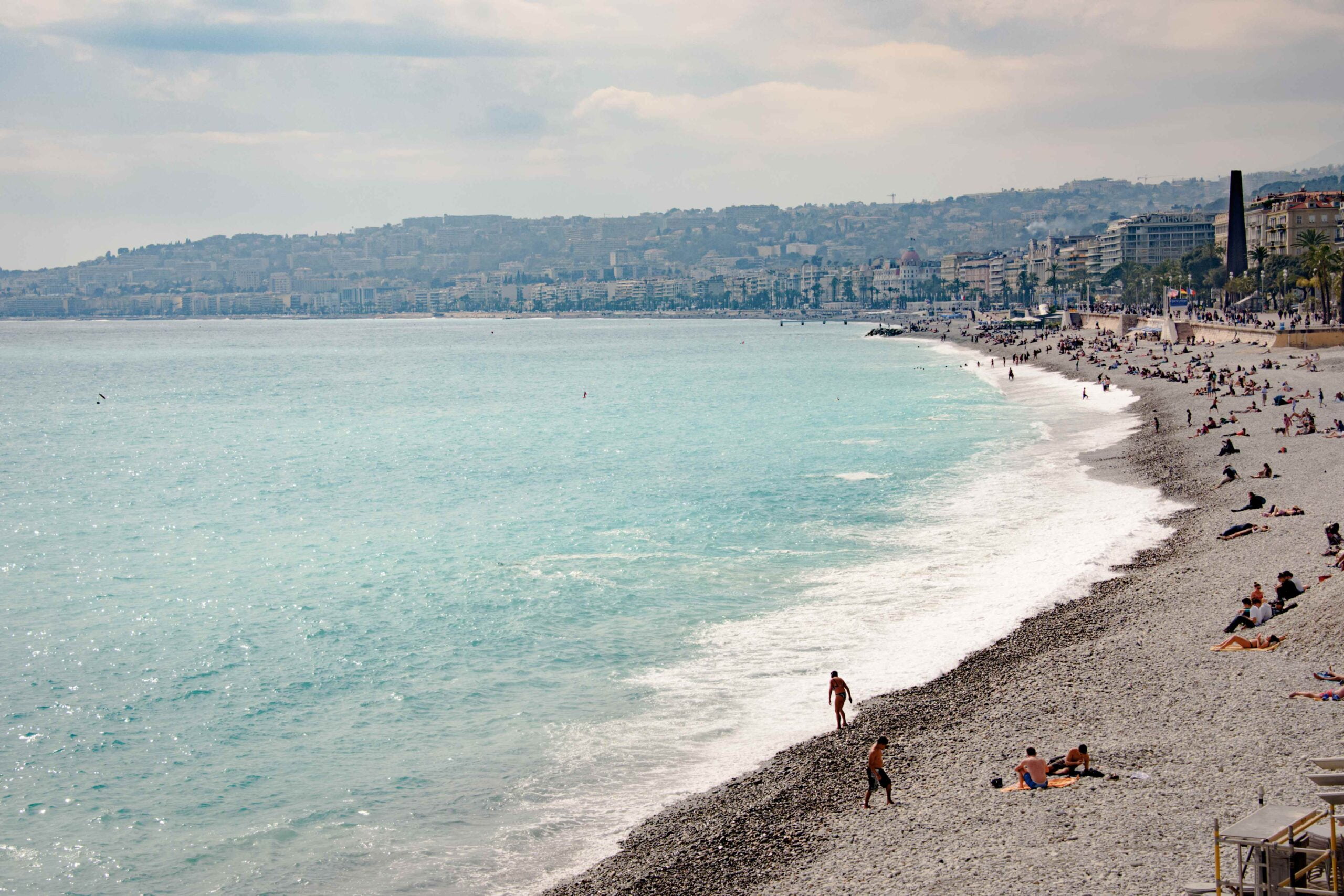 NICE: LUXURY HOLIDAYS ARE WITHIN REACH 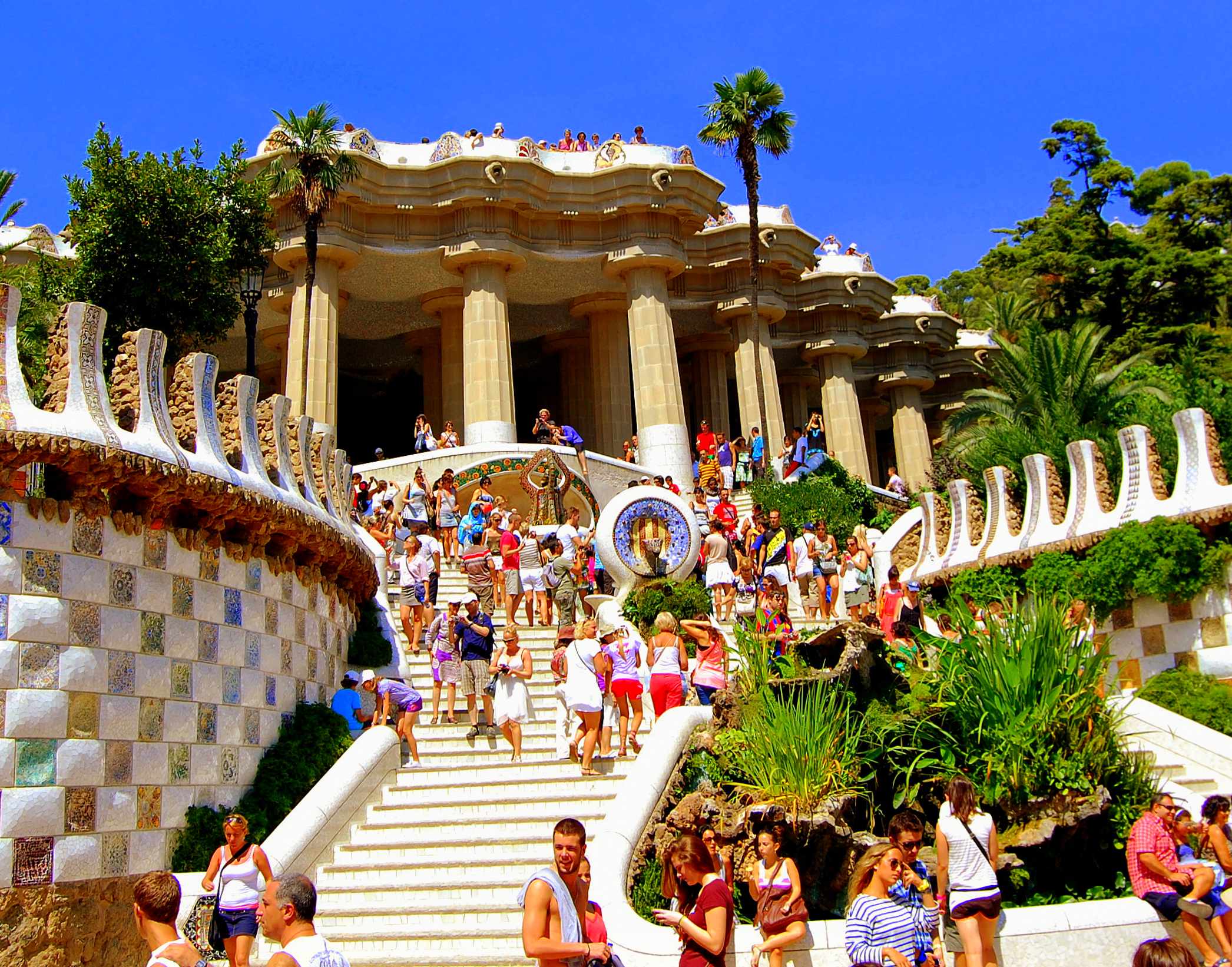 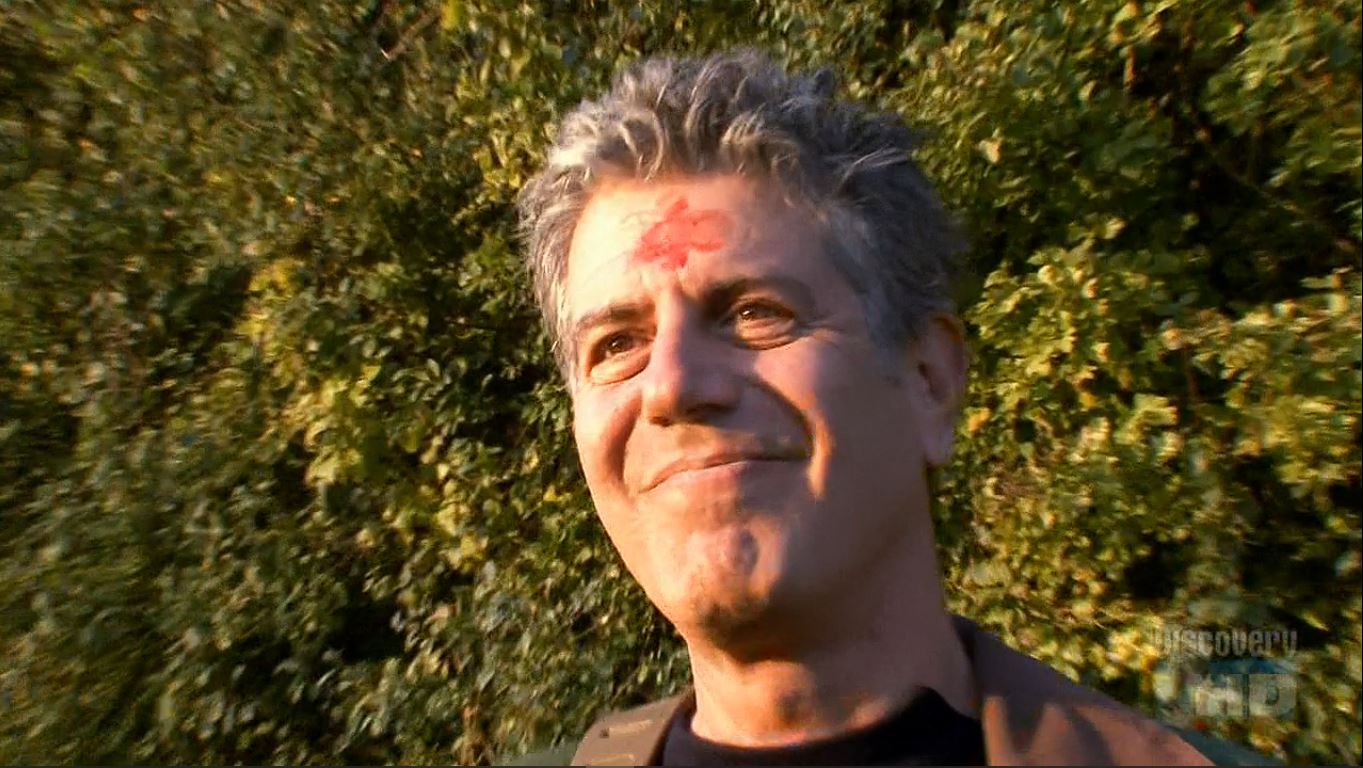 Anthony Bourdian London and Edinburgh : All Of The Restaurants Picked On No Reservations