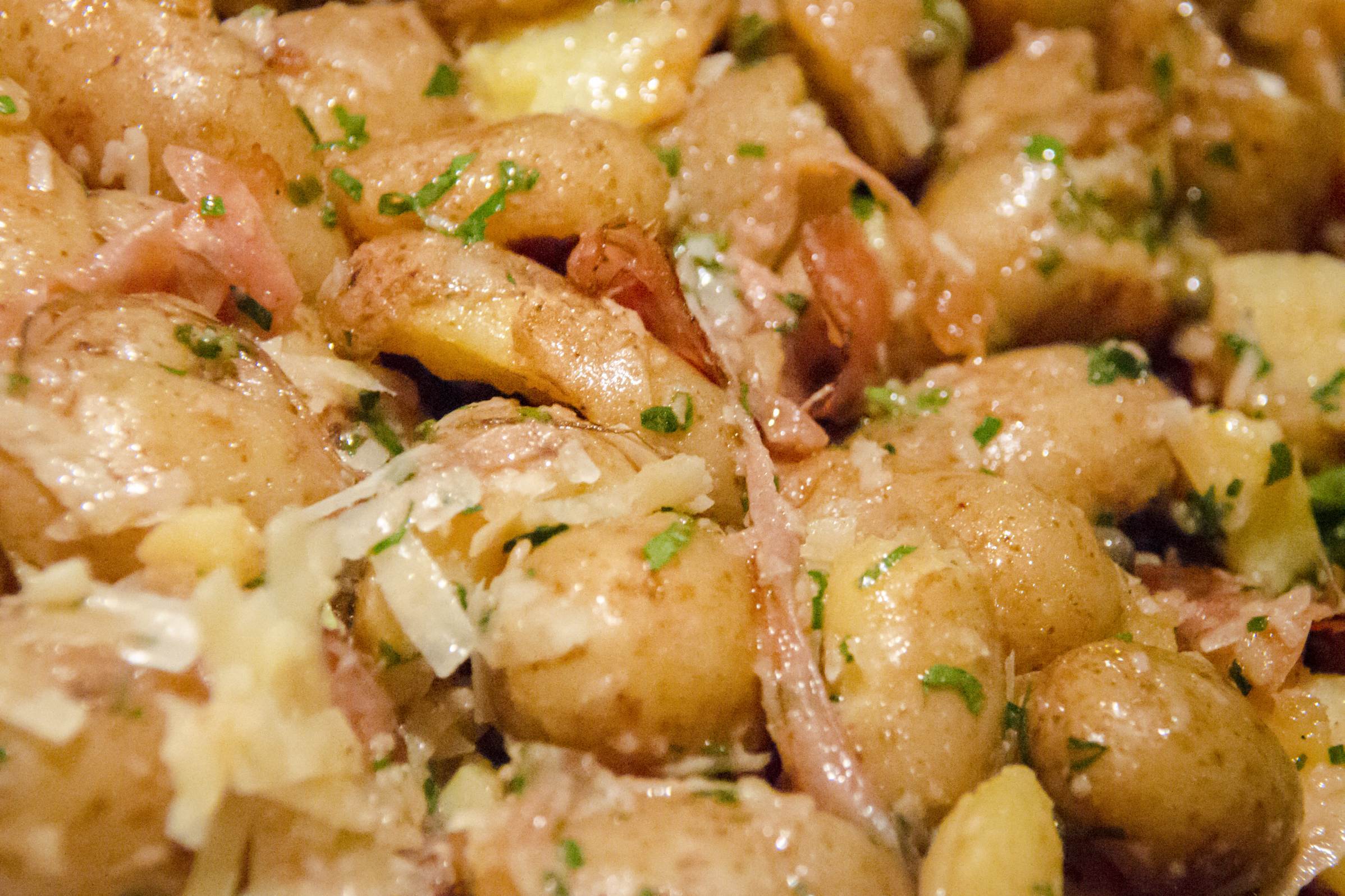 Ikanos is Old Montreal’s hidden secret. I’ve eaten there twice and loved it each time. Their seafood is pristine.

This is the first restaurant of celebrity chef Chuck Hughes. While on the expensive side, I’ve never had a bad meal there. It’s raucous, loud and young!

This is one of those absolute staples in Old Montreal. It’s my go-to when I’m forced to eat in the neighborhood. Great salads, awesome wood-fired pizza – a hybrid between Napoli and New York style – and plenty of crisp Italian wines to go with!

This restaurant is one-of-a-kind in the city as it’s been changing chefs at a quick pace since its opening in 2010 yet the quality of the food never really was affected. Please note that the restaurant’s status is in limbo as of May 23 and might have to close permanently.

Fish and chips, done very, very well. The choice of fish, batters, sauces and beers on tap means you’ll never have a bad meal there. You won’t, on the other hand, stay there for an hour or two.

L’Orignal retains its fabulous oyster selection and increases the capacity of its bar, where patrons congregate for drinks and bivalves.

The cabin décor might be a bit tacky but the food and cocktails are always enjoyable. Again, it’s a bit on the expensive side of the value scale, but it’s Old Montreal, eating in this quarter comes at a premium!

One of Montreal’s true fine dining experiences. The patio is kinda cute, too!

I’m kinda stretching the boundaries of Vieux Montreal with this one as it sits on the edge of three different neighborhoods, but this place is known as one of the 5 best restaurants of the country year in and year out. Bring your dinner jacket and your wallet!

This isn’t fancy creative hipster cool food. It’s pure Old World food the way grandma used to make. Do you like pierogis and hunter’s stew? Head to Stash Café, they make them well.

Mercuri was a great restaurant with an open fire in the dining room. Every meat or veggie served there was at least brushed with the flames. It has, however, rebranded as SLK RD and is yet to open as of publishing this. Check out their Facebook page for updates.